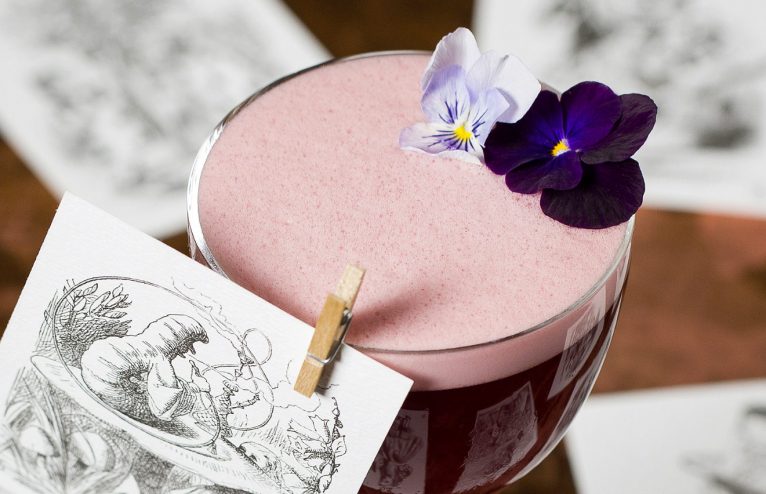 London has come a long way from pints and standard issue G&Ts in dark pubs. In fact, one might say that the London cocktail scene is out of control—in the best possible way, of course.

With bouji bars boasting tipples inspired by everything from classic lit to kiddie books, here’s where to sip the most outré and inspired libations to taste London like never before. 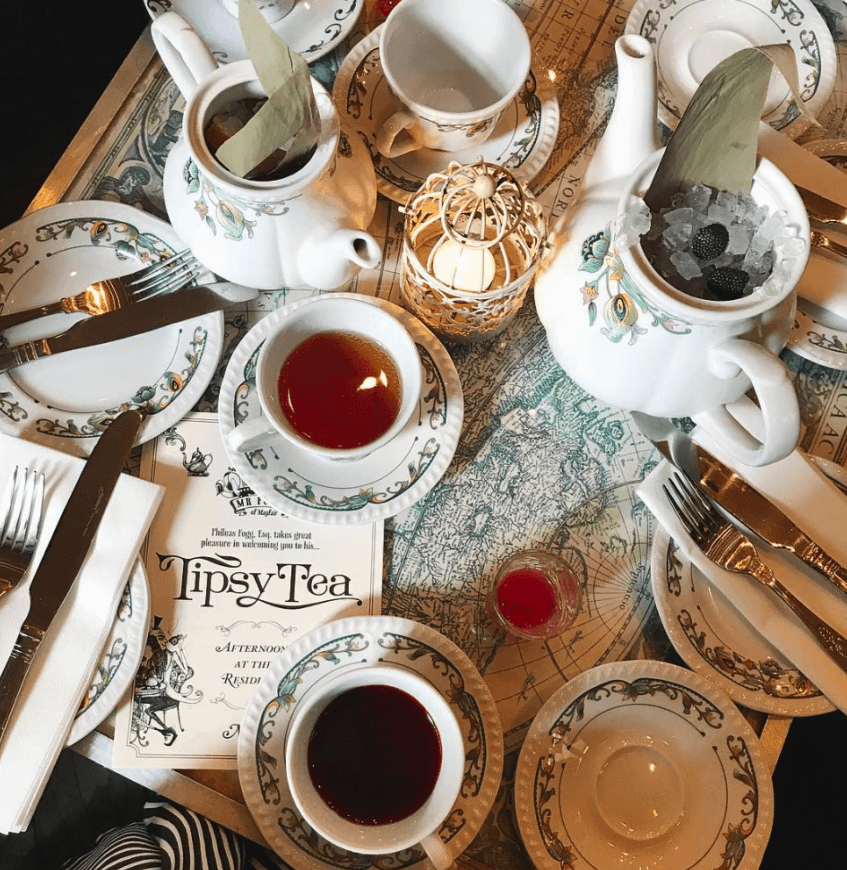 More than a bar, Mr Fogg’s is a Victorian steampunk adventure inspired by Jules Verne’s Around the World In Eighty Days. The cluttered-with-curios “residence” serves quirky cocktails outfitted in teacups and antique globes. Drinks are crafted to order and sometimes finished tableside with a flourish (i.e. a boozy spritz from an antique perfume atomizer). Though the Mayfair Residence is the original Mr Fogg’s, there’s also a Mr Fogg’s Tavern and Gin Parlour—both in Covent Garden.

Dress Code: Suitably attired in an informal but elegant manner 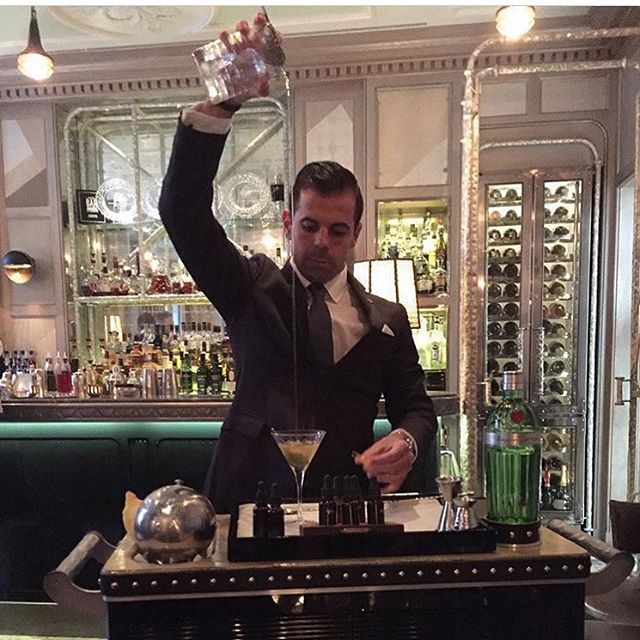 Take the Martini Trolley out for a spin at this chichi classic cocktail bar in Mayfair’s Connaught Hotel. The elegant, platinum jewel box setting lends itself well to a menu of award-winning worldly cocktails, and of course there’s the legendary trolley serving up their signature bespoke martinis tableside. 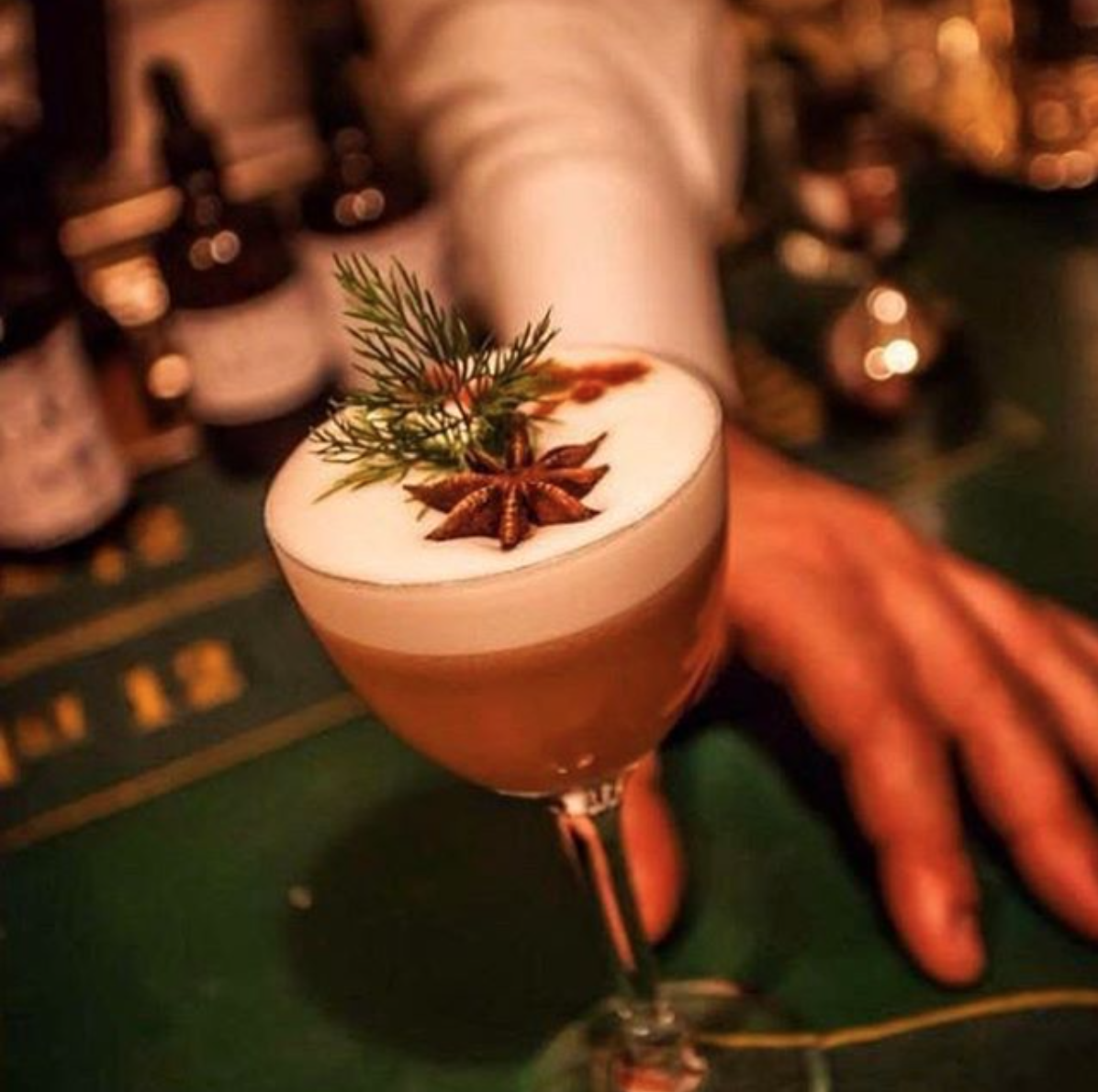 A bar where you have to bring your own bottle of booze? That, indeed, is the unique concept behind BYOC (Bring Your Own Cocktail). With candle-lit locations peppered around the capital, you supply the bottle and they supple the magic: Master mixologists are armed with artisan accompaniments to create truly custom cocktails designed to tickle the fancy of all of you. 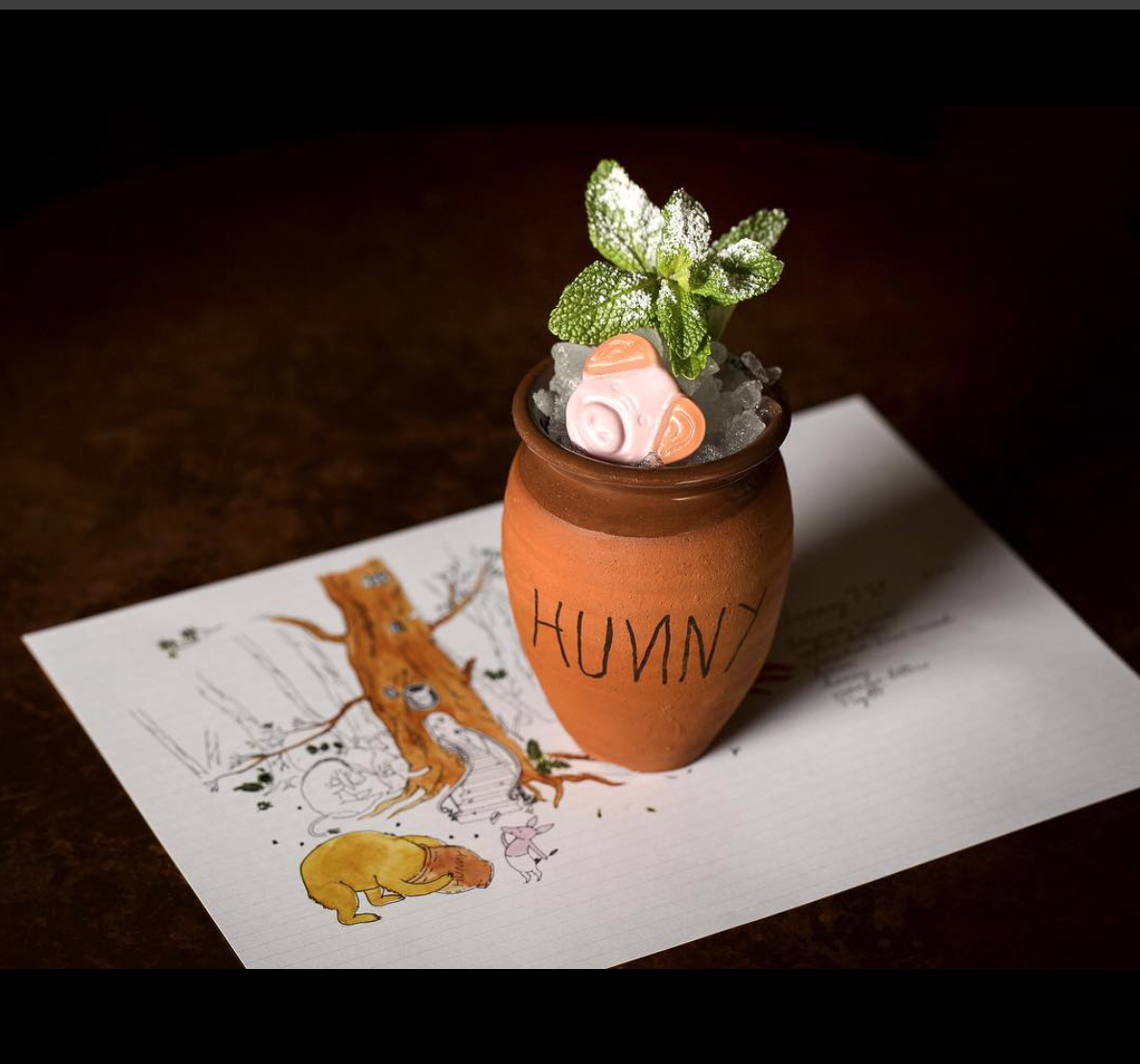 It’s story time, kids! This smart speakeasy-style bar is hidden away in Soho sans sign (hint: look for the blindfolded pig doorknocker). Once inside, an illustrated cocktail menu reads like a delightful outré storybook featuring too-cute tipples like the Winnie the Pooh inspired Honey Pot (buttered rum, mead, lemon, honey, and even a candied piglet); boozed up butter beer for Harry Potter fans; and even a BFG-dedicated Dream Jar served with glowing ice cubes. 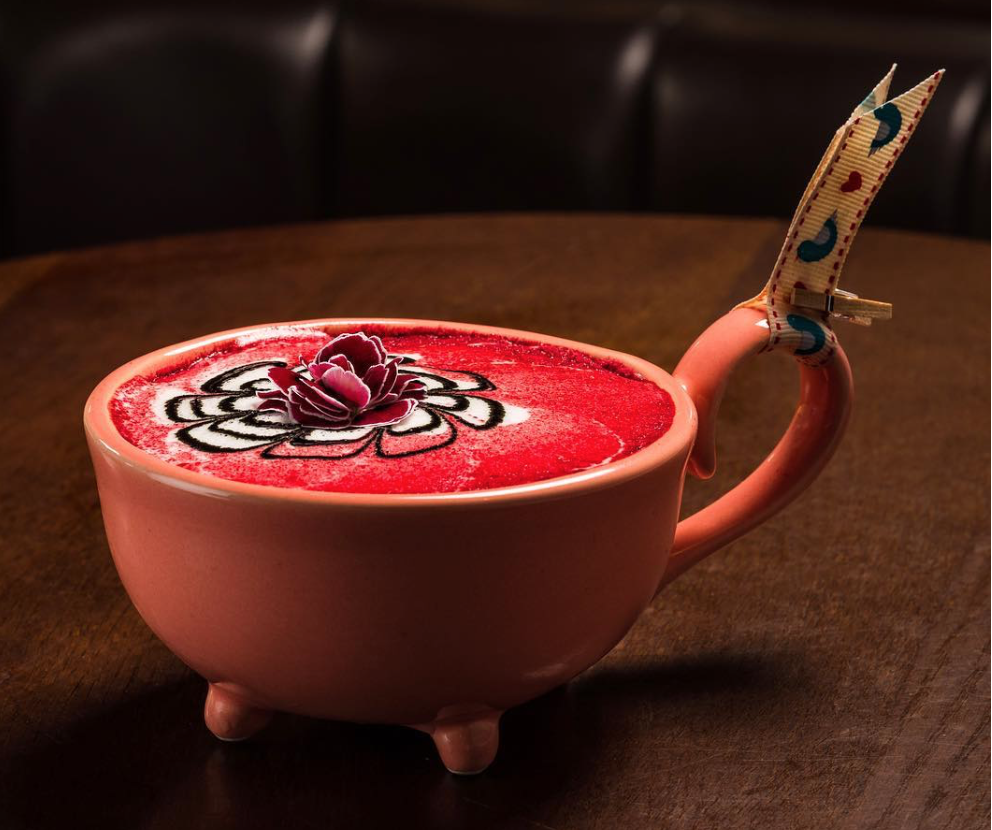 PIN IT
PHOTO FROM @nightjar

Serving up live jazz and jazzier cocktails, Shoreditch’s Nightjar has a decidedly cool vibe. The menu is separated by time period (pre-prohibition, post-prohibition, and pre-war), and there’s also a section for their highly imaginative signature range, where the creativity runs wild(er). All drinks are served in eclectic stemware like Día de Muertos skulls, Japanese vases, porcelain wishing wells, and even seashells, which makes whatever you order extremely Instagrammable. You can’t just walk in here so book in advance! 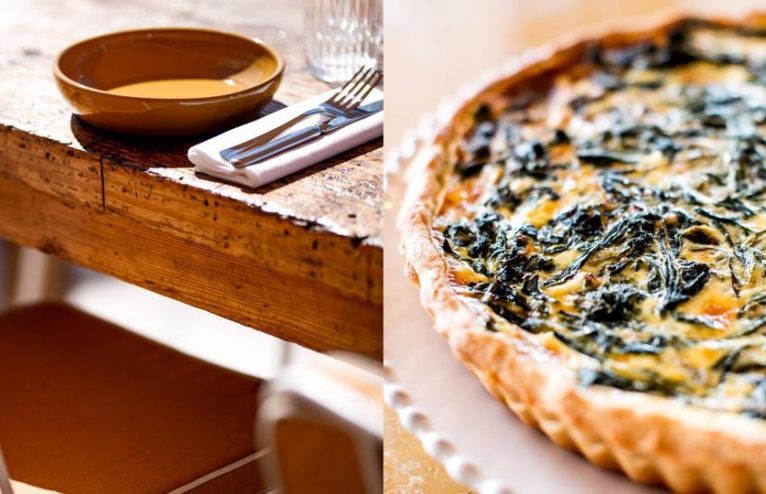 The Luxury Hampers Perfect For Picnics