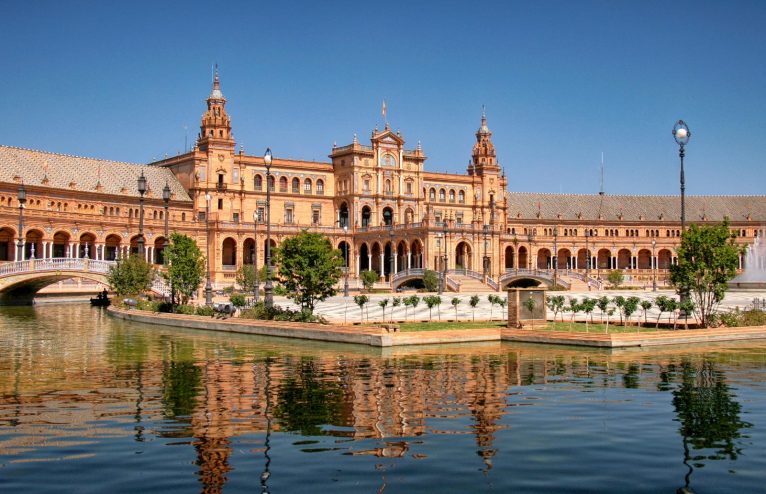 As a first-timer to Spain’s Andalucía region, and to its most charismatic city, Seville, I had high expectations: sauna-hot streets suffused with the scent of orange blossom, trees laden with citrus fruits, the soulful strains of guitar music, the stomping of flamenco shoes and jaw-dropping royal palaces. I wasn’t disappointed.

Having already stopped off in Granada to behold the famed Alhambra, I thought I’d seen it all in terms of exemplary Moorish architecture, but no. Seville’s Real Alcázar plays a blinder in this interior décor competition. Wandering through its parade of tranquil courtyards and vaulted halls decked with intricate jewelled tiling and lace-like carvings, superlatives feel sadly inadequate. Built largely during the 1300s but with a rich history that stretches from the 900s to the present day, and with extensive gardens filled with palm trees, peacocks, follies and orange groves, this is a place truly fit for royalty. 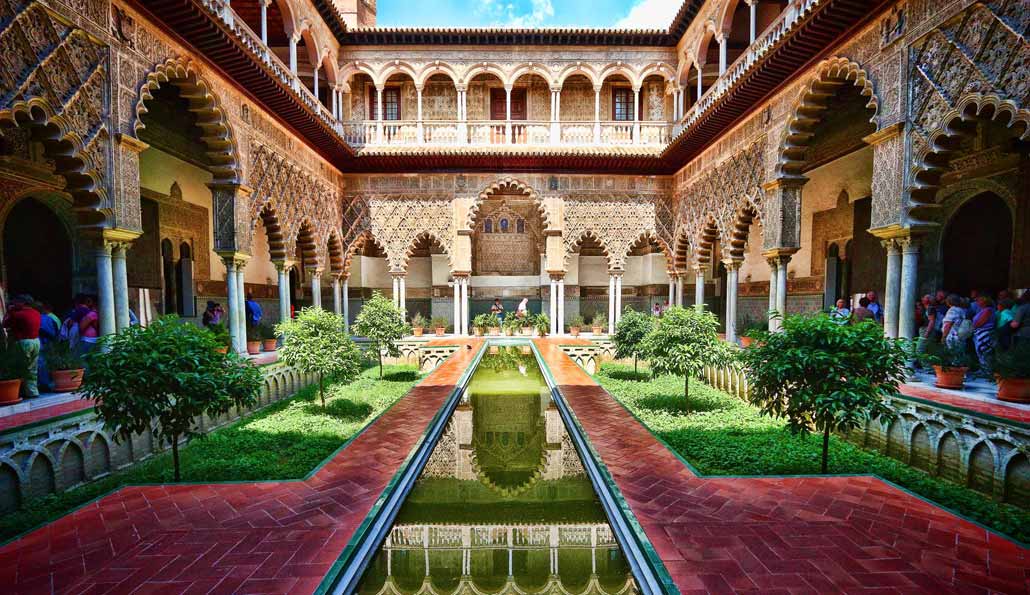 As if that weren’t enough for architecture junkies, there is also the Casa de Pilatos, a hidden gem in Seville’s Alfalfa district that is essentially the Alcázar in miniature. A grand villa – still inhabited, the lucky devils – of exquisite beauty, you’ll find courtyards full of formal planting, burbling fountains and classical sculptures here, as well as cool halls of intensely patterned, kaleidoscopic tilework. Intimate, peaceful and a glorious mash-up of Italian Renaissance and Mudéjar design. 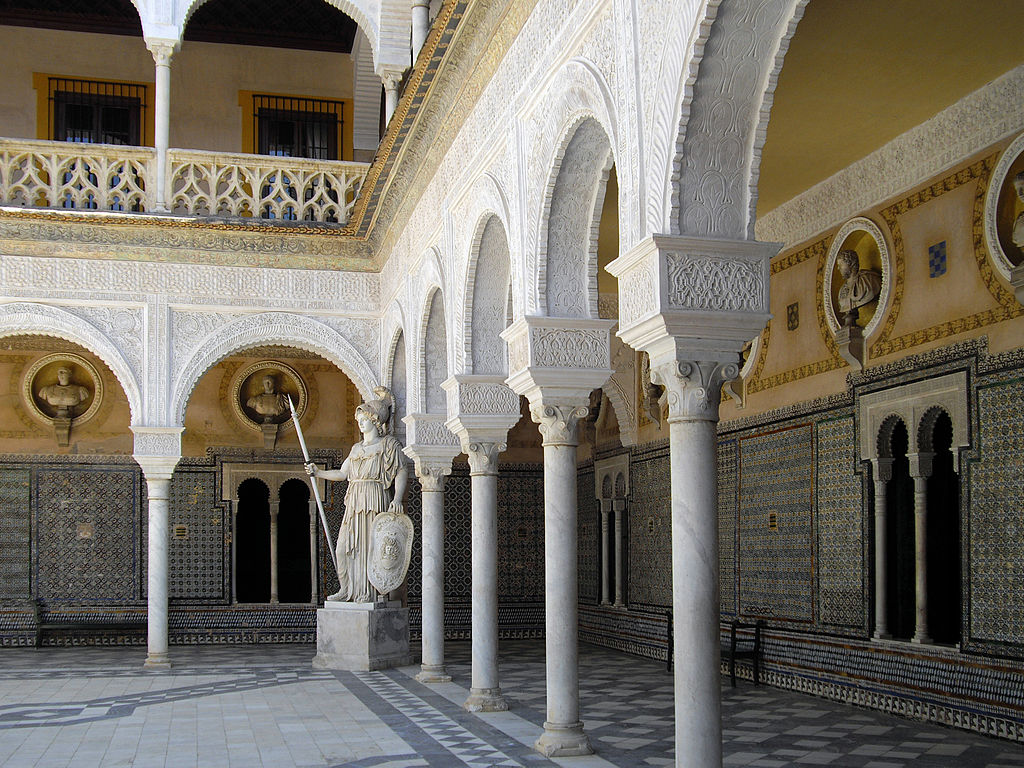 If you fancy something a bit more modern, though, head to the Plaza de la Encarnación and check out the Metropol Parasol – or ‘the mushrooms’ as locals call it. This latticed, undulating canopy that sprouts out of the ground claims to be the biggest wooden structure in the world, and houses a viewing walkway above and restaurant, concert space and the archaeological Museo Antiquarium below. This is Marmite architecture: you’ll either love it or hate it. 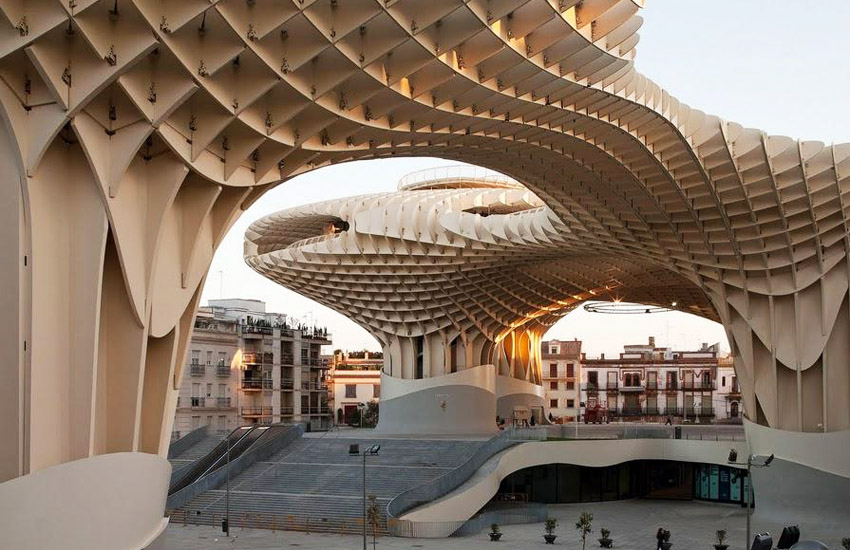 Another must is to get lost in the winding streets of Seville’s old town – which you will do, even with a map in your hand. Sooner or later, hopefully, you’ll stumble upon the Hospital de los Venerables Sacerdotes (Plaza de los Venerables, 8) – a beautiful baroque mansion and church arranged around a traditional Sevillanos courtyard, formerly a residence for priests, which is now home to the Focus-Abengoa Foundation. Its trump card is a room of extraordinary artworks centred on Diego Velázquez’s transfixing painting, Santa Rufina – one of just a few of the painter’s works to be on display in his home town. 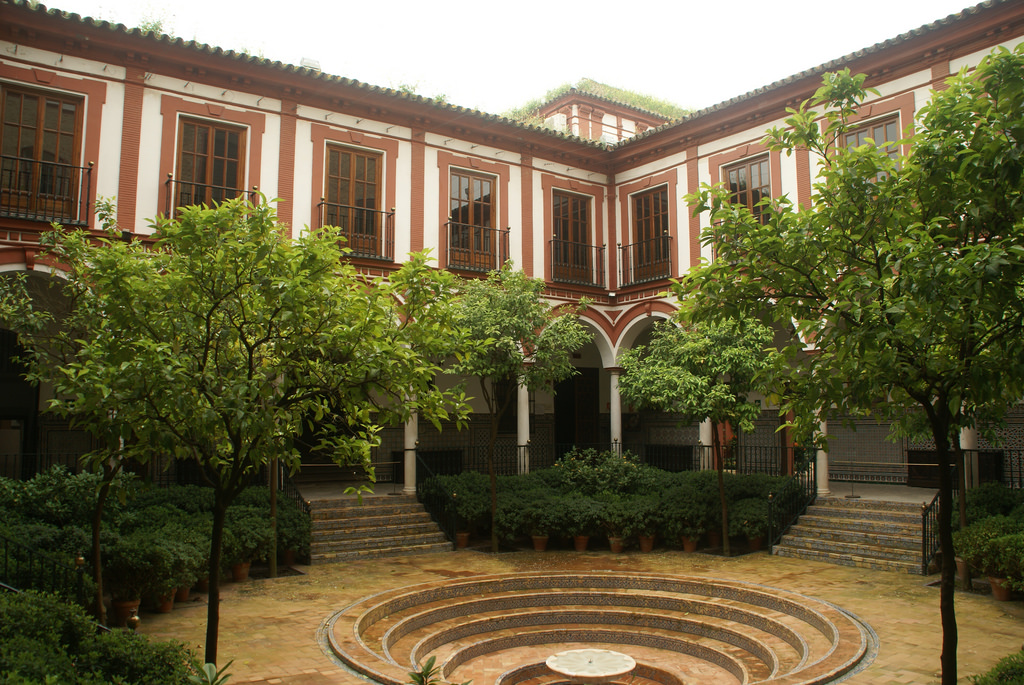 sauna-hot streets suffused with the scent of orange blossom. I wasn’t disappointed…

I was determined to catch a traditional flamenco show while I was in town, and there’s no shortage of them here, but a failsafe choice is one of the three nightly shows at the Museo del Baile Flamenco – the brainchild of flamenco dancer Cristina Hoyos – which feature pro dancers, singers and virtuoso Spanish guitarists. Held in the intimate setting of the museum’s courtyard, the experience is intense and intoxicating. Those in the front row are likely to get whipped in the face by a swishing flamenco skirt, but that just adds to the experience amid all the fervent hand clapping, foot stomping and ‘olé’ shouting. 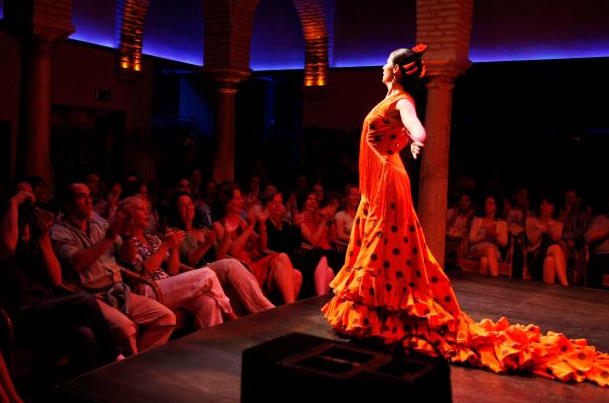 Good food is never hard to find in Andalucía, so recommendations from locals are particularly valuable, as they come with good reason. Two that certainly did the city proud were the very central Petit Comite (Calle Dos de Mayo, 30 – just minutes from the cathedral) and Contenedor (Calle San Luis, 50 – a little further afield in the Macarena district, but so worth the trip). The former is a classy French-Spanish fusion of exceptional small plates, and the latter a trendy slow-cooking mecca. 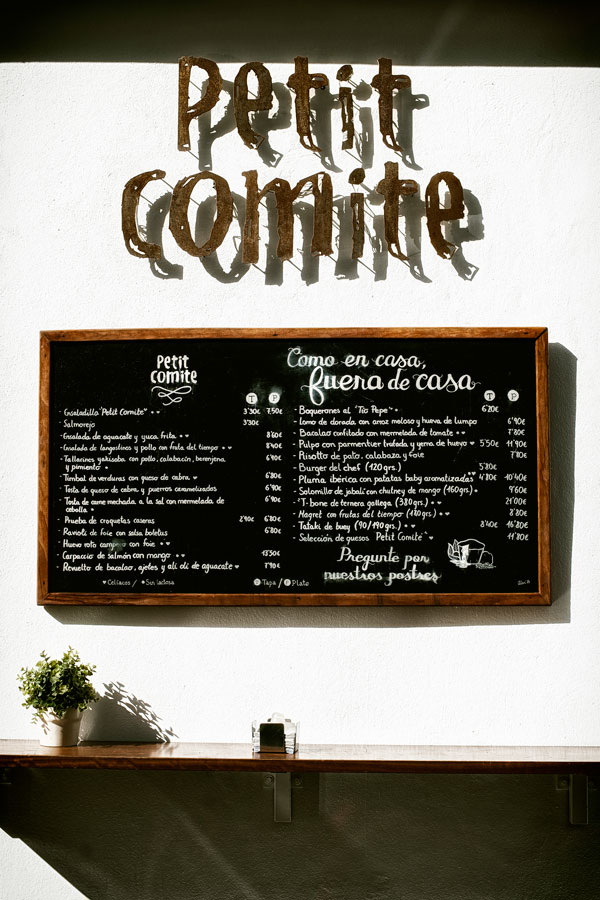 And of course, no trip to Seville would be complete without a visit to the cathedral – a vast, impressive medieval building with several particular points of interest: it houses the tomb of Christopher Columbus, no less, as well as numerous important works of art by painters such as Goya and Murillo, and a glorious courtyard of orange trees. Before you leave, make sure you climb the magnificent Giralda Tower (via a ramp, thankfully, rather than stairs) for amazing views over the city that, by now, you will undoubtedly have fallen in love with. 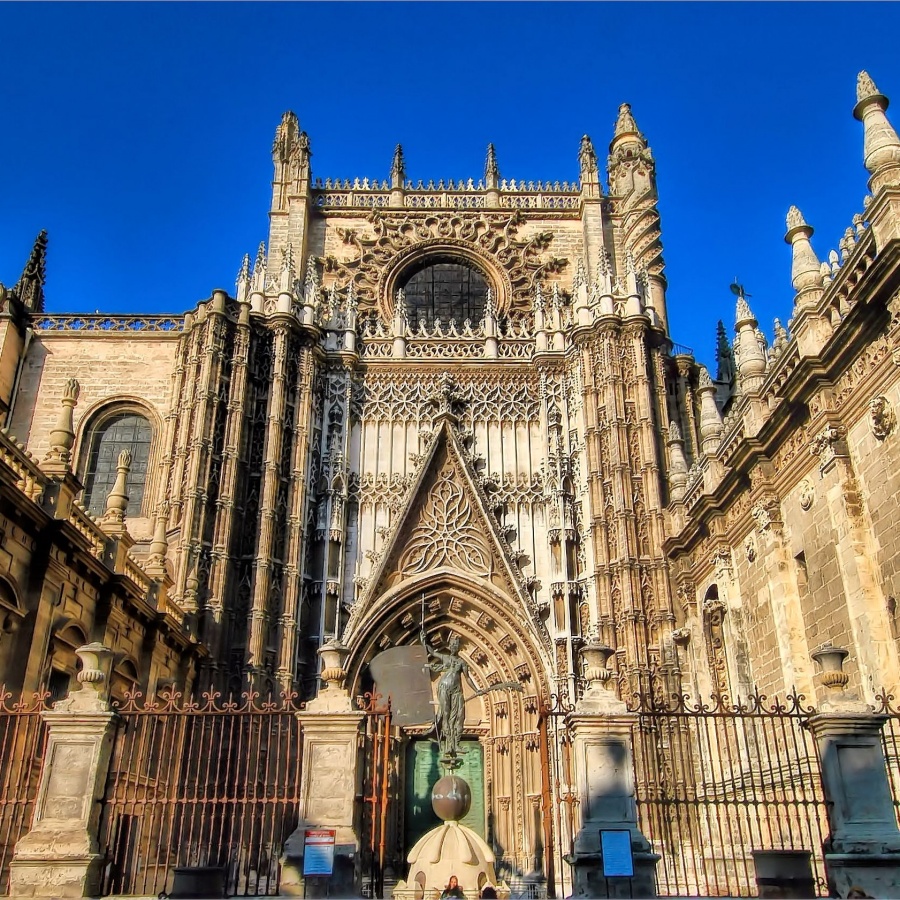 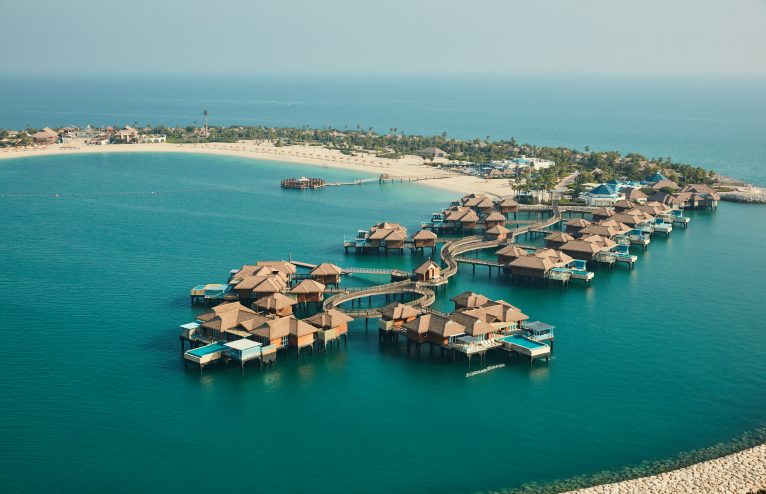