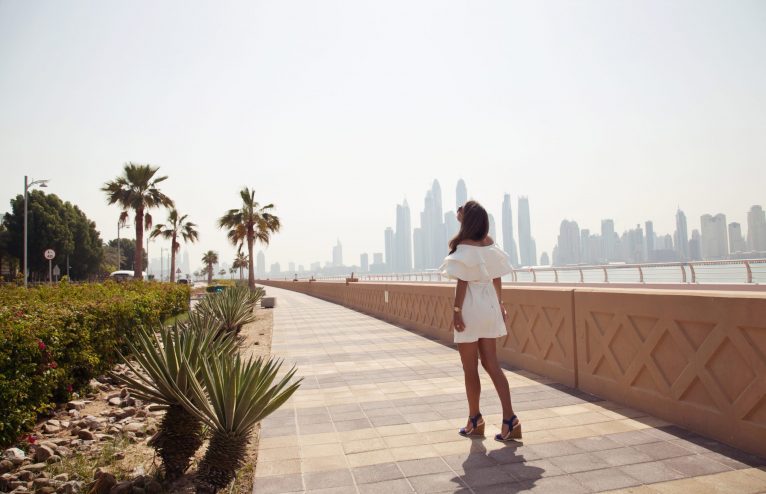 Things you Need to know before travelling to Dubai!

First of all, Dubai and all of the UAE is an awesome place to visit, with plenty of unique things to see, restaurants to dine at, and one of a kind locations unlike anywhere else in the world.

I’ve lived here for ten years and, as a woman, I feel very safe (definitely safer than many other parts of the world). Dubai is also a cosmopolitan and tolerant city, but a good tourist or visitor is one who has some idea about the destination they’re visiting.  So, for any of you planning a trip to the UAE, here are some rules to keep in mind.

While it’s at the discretion of where you are and who is around you, shouting expletives in a relatively conservative Muslim country is offensive. I would place this under common sense, but it’s official as well. This goes for using expletives towards another person. While tourists may not be aware, I would place long-term residents as those more likely to commit this offense. It’s not to say I don’t curse (if you know me, you know I love a good f-bomb), but I choose where and when I say it, based on my audience.

If you choose to use bad words in public, know that the maximum sentence can be detention for a period not exceeding one year or a fine not exceeding 10,000 AED. The fines escalate should you insult a public official.

2. And don’t use bad words online either

In 2015, the Federal Supreme Court overturned two lower court sentences and convicted a person of swearing at another on WhatsApp. The new laws can include a penalty of up to 250,000 AED or imprisonment, and deportation from the country. Prosecution is not likely, but just so you know…

There is zero tolerance towards drug offences in the UAE. Zero. If you’re traveling with prescription medications, plan on bringing verification. You will most likely not be questioned, but you don’t want to ruin a holiday by not having these details. You can always check online for a full list of what is and isn’t accepted in the country.

Again, rules might be different where you come from, but the above is strictly not acceptable. This also goes for touching a Qur’an if you are not Muslim. As religious values are widely respected in the UAE, offense to any religion is considered deeply offensive. However, I’ve also found that Emiratis are approachable and very proud of their culture and heritage, so, if you’re afraid of offending someone, just ask first.

Dubai made the news a few years ago for two British expats being arrested for having sex in public (on a beach). Guess what? They’d be arrested for that where I’m from too. While this law has any number of interpretations, again, simply take a moment to remind yourself where you are, and of the local customs and culture. As a visitor to any country, it is best to respect the people who are kind enough to open their borders for you to visit. So, keep your kissing (and other amorous activities) behind closed doors. Or, choose another country to visit.

6. Snap happy? Almost everything is available

We’ve got a ton of stuff that is Instagram worthy – the Burj Khalifa, the Burj Al Arab, our beaches, an indoor ski experience – the list goes on. However, you should refrain from photographing covered Muslim women. And, just like many places in the world, it’s better to ask people first before snapping a photo. Same goes for taking pictures of airports, government buildings, or military installations.

7. Make sure to cover your shoulders

While not specifically against the law, I’ll include clothing in this article because it’s a form of expression, at least for me. While bathing suits and tank tops are fine for the beach, it’s best to keep shoulders covered in the mall. I’ve grown so accustomed to more conservative clothing that going home to the States is usually a shock for the first few days. Honestly, I’m happy people are (a bit) more covered in the UAE — I really don’t need to see someone’s ass hanging out of their shorts.

8. During Ramadan, eating or drinking in public is not allowed (unless in designated areas)

Ramadan is the holy month and while there tend to be dedicated restaurants and venues open during the day for dining (located behind covered walls or partitions), if walking through a mall or in public, know that eating, drinking, or chewing gum will most likely end up in someone telling you not to. The timing of Ramadan changes every year, so if planning a visit to the Middle East during the month, know that this will be in effect.

Also, just in case you get stuck, here are some numbers to remember: 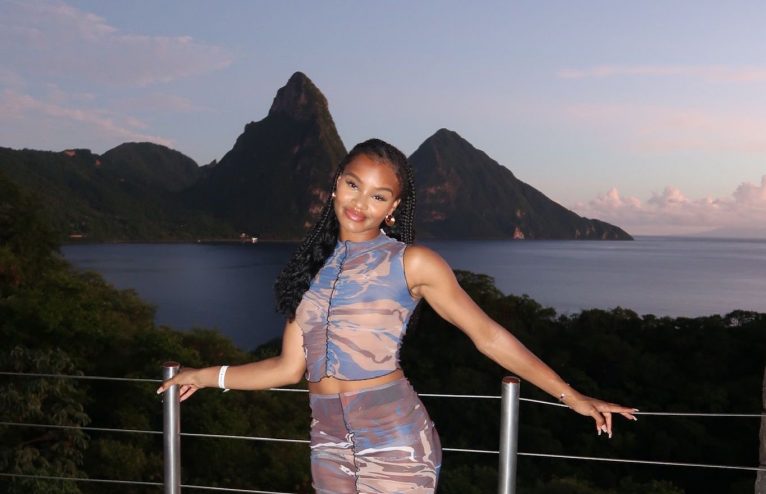 An Insider Guide To Hong Kong With Melinda Zeman