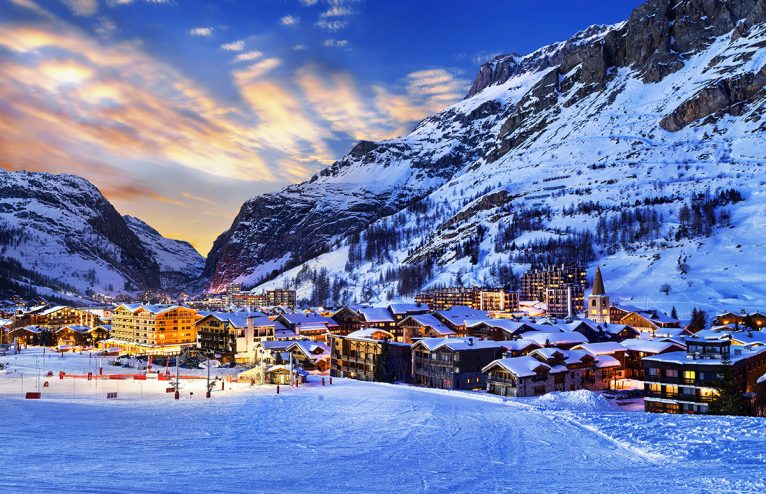 The Après Ski wine guide for the French Alps

When thinking about some of the best winter holiday destinations in the world, it’s hard to ignore the French Alps, and Après Ski.

Nestled in the far-right corner of France just kissing the Swiss and Italian borders, this region has delights at every level – from the lakes of Annecy and Geneva, the summit of Mont Blanc and the famous ski resorts in between.

Located in the ‘Savoie’ department in France, this region is home to the ‘who’s who’ of ski resorts: Tignes, Val Thorens, Meribel, Courchevel, Chamonix – it’s a playground of valleys catering to ski bums and luxe travellers alike.

The après-ski culture is as important as the slopes themselves. You can find a taste of Ibiza nightlife set to a mountain backdrop or indulge in the cosiness of a traditional mountainside meal – always guilt free after a morning of hard skiing. 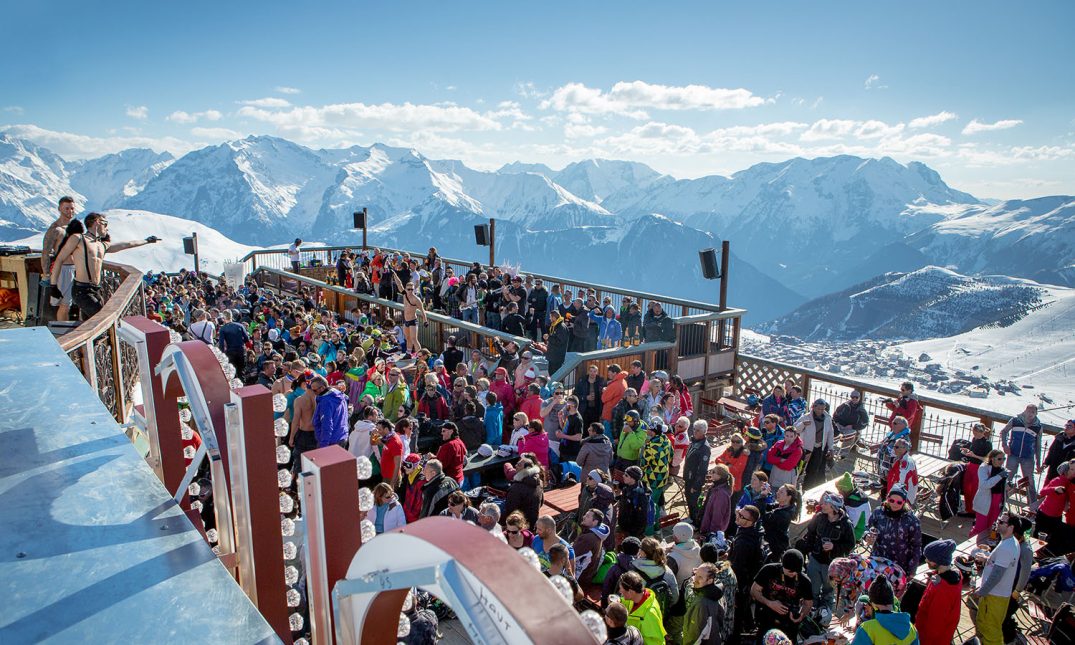 But it’s not just fondue and vin chaud you need to be indulging in during your après ski. The Savoie region produces some fantastic local wines that often go under the radar due to nearby Burgundy stealing their thunder.

It’s hard to imagine vines flourishing amongst those harsh mountains and extreme weather, but flourish they do! Nestled amongst the ski slopes and pretty Alpine villages are vineyards producing wines that – rather incredibly – actually taste like their environment. Wine critics often describe wines of the Savoie as having ‘outdoorsy flavours’ and they really do have grassy, floral almost herbal characteristics. The very trained pallet can detect an underlying minerality reminiscent of fresh alpine streams, although I’m still waiting for that one!

The other great thing about these wines is they complement the rich, carby, cheesey deliciousness of mountain food so well. Their zippy acidity scours the grease off your palette to make way for your next bite of fondue soaked potato.

There are 3 big hitters from the Savoie that always pop up. You’ll see them on wine lists, can ask for them by the glass in a bar, find them on the shelves in supermarkets and wine boutiques. You need to give them a try, I promise you won’t be disappointed!

From the ‘Rousette’ appellation and made of the Altesse grape, this local white is a bit of a flavour hybrid. Tropical fruit flavours meet herbal undertones? It shouldn’t work but it really does.

Drink if you like: aromatic grapes such as Chenin Blanc 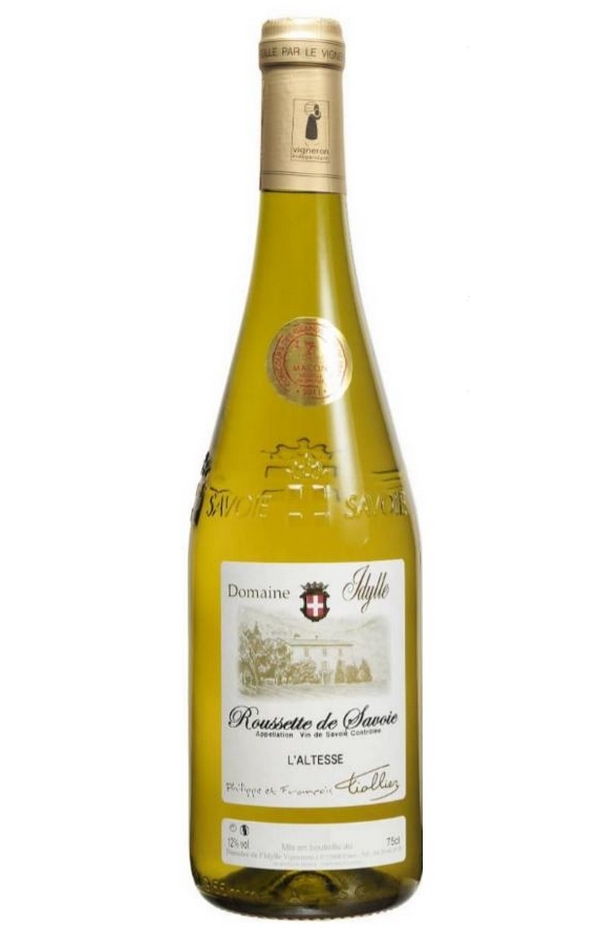 Apre by name, après by nature. Apremont is arguably the most famous of the alpine wines. It’s made from the Jacquère grape (sometimes described as ‘Muscadet of the Mountains’). It’s the chalky glacial soils that give this wine that minerally pizzaz on the finish.

On the nose: Cut grass, apples and pears

Drink if you like: Crisp dry wines such as Sauvignon Blanc

As you’d expect, mountain reds are at the lighter end of the wine spectrum, which is just what you want on the perfect bluebird piste day. Mondeuse has the punch of spicy syrah but the light tannin of a pinot noir, making it dangerously gluggable for a red!

In your mouth: Cranberry, bitter cherry and spiciness 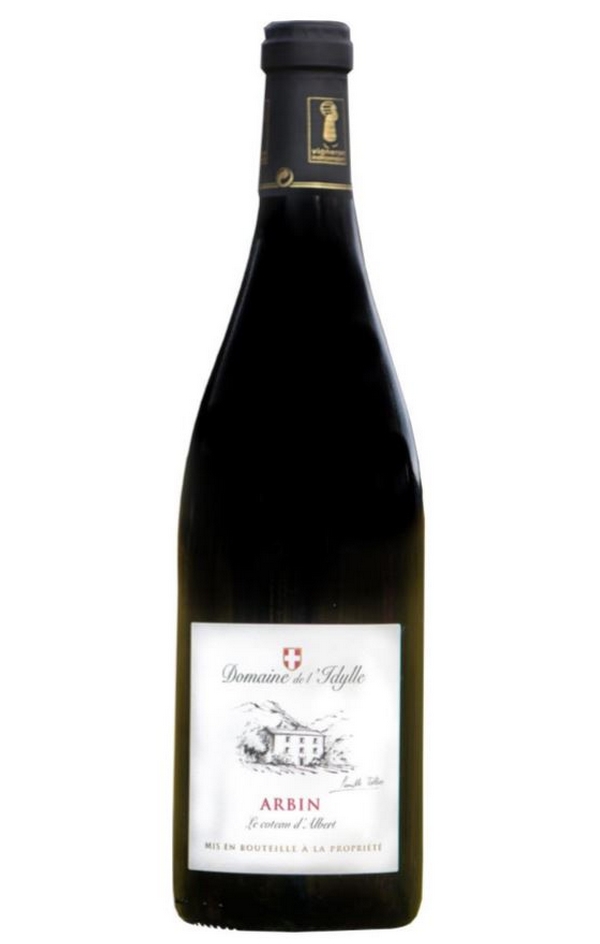 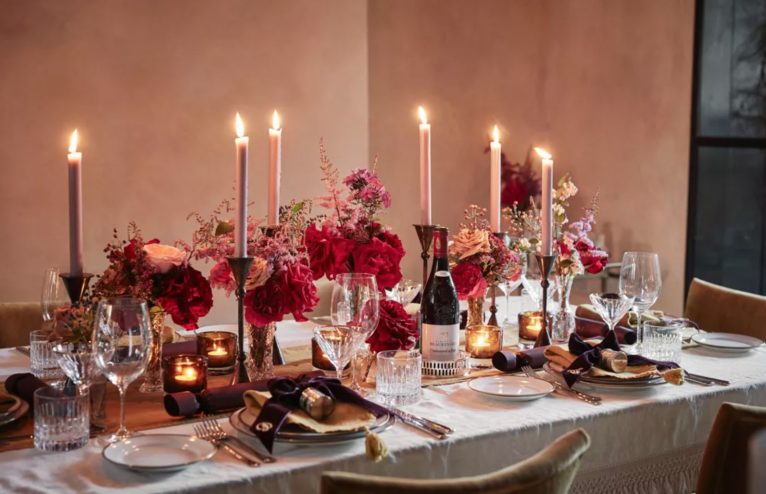 Tips On Navigating Your Wine List With Anna Sebastian

The Chef’s Table: Roxy and Corinne Mankoo of April's Baker

The Chef’s Table: Ruthie Rogers of The River Café