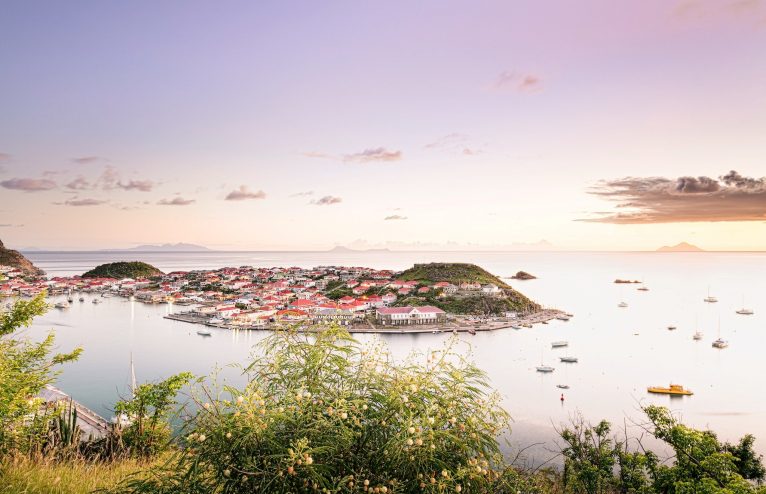 Hurricane Irma was truly devastating. The Category 5 hurricane was the strongest ever recorded in the Caribbean outside the Gulf of Mexico. Citizen Femme investigates just how is the Caribbean recovering post tragedy.

Homes, businesses and lives were lost in its destructive path, and the cost of damages across the region could reach an estimated $200 billion.

Yet, while people’s lives have been changed immeasurably since the catastrophe, reparations are well under way and less than a year later businesses are back up and running, homes are rebuilt and visitors are flocking back in their droves as the idyll begins to flourish once more.

This is a celebration of the islands’ resilience.

Forming in the mid Atlantic, Irma made landfall in the Caribbean on the 4th September 2017. Battering Dominica, Antigua & Barbuda, Saint Martin and the British and US Virgin Islands the hardest, Irma reached speeds of 240kmph, and was one of history’s longest-lasting hurricanes, taking nearly two weeks to dissipate from its formation. In this time, infrastructure was obliterated, flooding brought decay and disease and people were left without power or clean water for weeks. 134 people lost their lives.

Its said that the barely populated island of Barbuda was worst affected, with 95% of the island’s building razed to the ground. This region, once a plentiful paradise, had become hell in just a few days.

In the aftermath, hotels and resorts issued notice that they would close for refurbishment for months and cruise companies rerouted to the unscathed western islands. For most of the smaller islands, tourism accounts for more than half of their economies. Since the deadly storm, 1 million fewer visitors have come to the islands, resulting in a loss of $750 million potential tourist spending which could have sustained 11,000 jobs. The effects of this disaster are likely to be felt for many years to come.

That said, the speed of recovery in some areas has exceeded expectation. This region is by no means stranger to natural disaster. With cyclones, seismic tremors and eruptions a regular occurrence, the resilient inhabitants are somewhat prepared for the worst, and Irma has demanded everything from the weather-hardened locals. 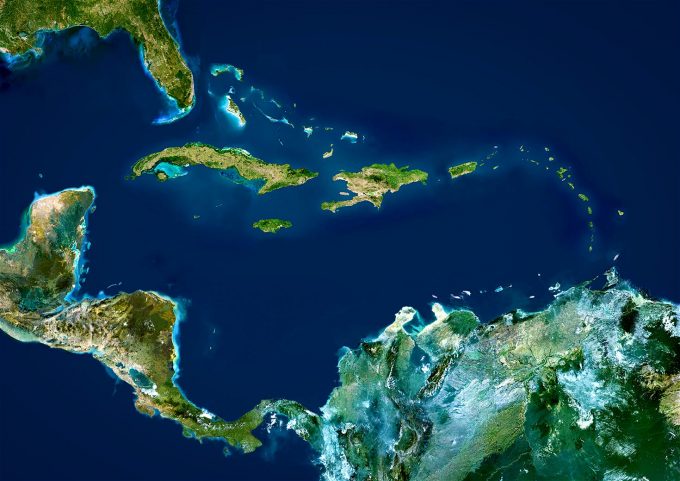 The sister islands of Antigua and Barbuda tell different sides of the Hurricane Irma story. Barbuda was left with 95 per cent of its buildings destroyed or damaged and its entire population evacuated. Antigua, however, suffered minimal damage and opened within a week if Irma.

Curtain Bluff in Antigua reopened unprecedentedly quickly at the end of October 2017 following a £10m refurbishment. The family run hotel has been consistently ranked among the finest resorts and tennis centres in the world. The 20 acre property has been donating huge sums of money to help restore their sister island of Barbuda post-Irma. Howard and Chelle Hulford, the resort’s founders, started the Old Road Fund in 1974, naming it after the village that sits just outside the resort’s gates. Originally intended to support university scholarships and sport facilities for locals, the fund has found new use, being instrumental in rebuilding local infrastructure.

The dual-nationality island of Sint Maarten (Dutch) / Saint Martin (French) whose two airports had to shut for weeks in the aftermath, ceasing 60 flights a week and cutting off the island and its inhabitants to the outside world, has seen a very quick return to form. By November, at least 1600 of the island’s 4000 or so hotel rooms were fit for purpose again. As well, 80% of the island’s restaurants were serving happy customers again. An investment of 550 million euros from the Dutch government meant repairs could be completed at breakneck speed, with a 10 year regeneration plan by the Sint Maarten Government.

Puerto Rico, which became a safe haven for residents fleeing the devastation of nearby islands (most notably the Virgin islands) was subsequently hit hard by Hurricane Maria which hit just days later. The blow of two tropical storms of this intensity means a slower recovery on the Spanish speaking US territory, nevertheless hundreds of volunteers have helped to reopen the El Yunque National Rainforest to the public, steering it on the path to reaching its former glory, and the glitzy golf resort of Royal Isabela, which took a direct hit from Maria, has seen its causeways begin to become verdant again.

“The scramble is on to rebuild for the winter high season,” according to the New York Times. Many of the 28 properties including Eden Roc, Hotel Christopher St. Barth, Hotel Le Toiney, and Le Guanahani were forced to close missing high season in November, and so were more than half of the island’s 800 villas. Many of the stores and restaurants in Gustavia, St. Barts’s main town and capital, were also temporarily shut and its streets strewn with rocks and debris. But this tiny island (25 square kilometres) where the tourism is the main activity, has made a remarkable recovery in less than six months. The first restaurant to open right after Irma was The Quarter in Gustavia. An influx of smaller hotels welcome visitors, and the larger renowned hotels will reopen for Christmas this year.

Despite the turmoil, these island idylls maintain their eternal lure. A string of natural wonders themselves, each island is as diverse and unique as the next, offering visitors spectacular vistas, technicolour snorkelling, crunchy white sand beaches, gorgeous waterfalls, bubbling hot springs and towns and villages brimming with culture. The best way to support this regeneration is to visit, explore, eat, shop and enjoy activities on these islands once more.

As the rains restore the lushness, and the fervent population clear the rubble, more so now than ever, tourism is needed here to aid the region’s recovery. 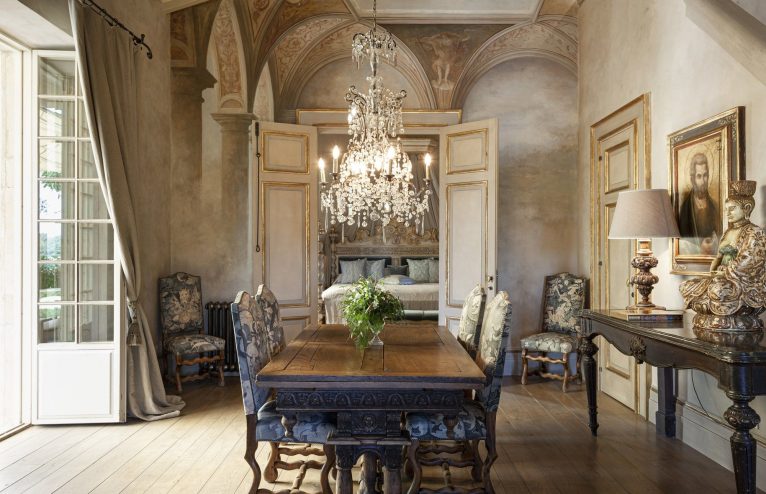