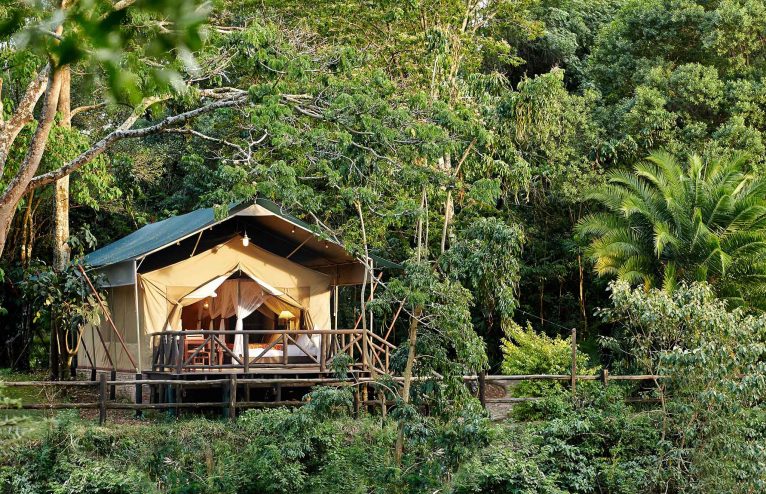 A Safari Camp for your Wildest Dreams?

“Pumbaa! Pumbaa to the left!” The gleeful shouts come from the driver’s seat as a porky warthog scampers off into the foliage. They’re met with a quick slamming of breaks and a synchronised chorus of awws! – we’re in Lion King territory, otherwise known as the Fairmont Mara Safari Club in Kenya.

So far we’ve passed by hippo poop, elephant tracks and a few Maasai sheep farmers out with their flocks in the bush: a hotel transfer quite unlike any other. We’re on our way to the Fairmont Mara Safari Club, the luxurious tented base camp for our great African adventure. Around us, Kenya’s Maasai Mara wilderness stretches for miles upon miles, a scorched expanse dotted only by the occasional acacia tree. Out in the vast savannah, the world seems a very big place.

“Welcome to Mara!” We roll up in our open-air safari ride to jolly smiles and a first taste of warm Kenyan hospitality. Just 50 tents comprise this boutique Safari Club, each one complete with a four-poster bed and its own veranda overlooking the hippo and croc-filled Mara River. But it’s not these river dwellers that pester – there’s another mischievous animal to watch out for. “Remember, when you leave your tent, always zip it up!” says the bell boy, grinning. “The blue monkeys love to come and pinch your snacks.” Better add that to the safari checklist, I think to myself.

I follow him outside to the veranda where a plethora of yellow butterflies flitter and flutter about – it’s something straight out of Gabriel Garcia Marquez’s One Hundred Years of Solitude. It’s magical and captivating. There’s an enchanting silence here that’ll have you lost in an Out of Africa daydream, one only disturbed by the snorts of the 3000kg hippos submerged in the muddied waters just feet away.

The staff members of the Fairmont Mara Safari Club are, as you’d imagine, full of fun facts. “Did you know those hippos eat 60lb of grass every night?” one asks. I do the mental maths and that’s more than half my body weight. “And you’ll eat as well as they do here!” he chuckles. He’s not wrong – the hearty pre-safari lunches at the Club could satisfy a lion. In Mara, you’ll be glad for the tasty adventure fuel – from game drives to walking and hot air balloon safaris, there’s a lot going on and plenty of ways to spot the Big Five.

Interestingly, Kenya is the only country in the region that allows safari-seekers to go “off-piste”. That means guaranteed up close and personal encounters with the wildlife from the moment you leave the Fairmont grounds, land which is owned by a Maasai who has 11 wives and 95 children! Barely do we drive 100m out of the gate before we see a family of baboons, the little babies clinging to their mothers’ backs. A few minutes on and we’ve passed gazelles and various other antelope on the open plains and we’re fast approaching a dazzle of zebras mingling with a few laidback giraffes. “Don’t they mind us coming close?” someone asks. “They’re used to it, the car is just like a big animal to them,” says Abdi, our guide. They certainly seem unfazed and even willing to pose for the selfie. 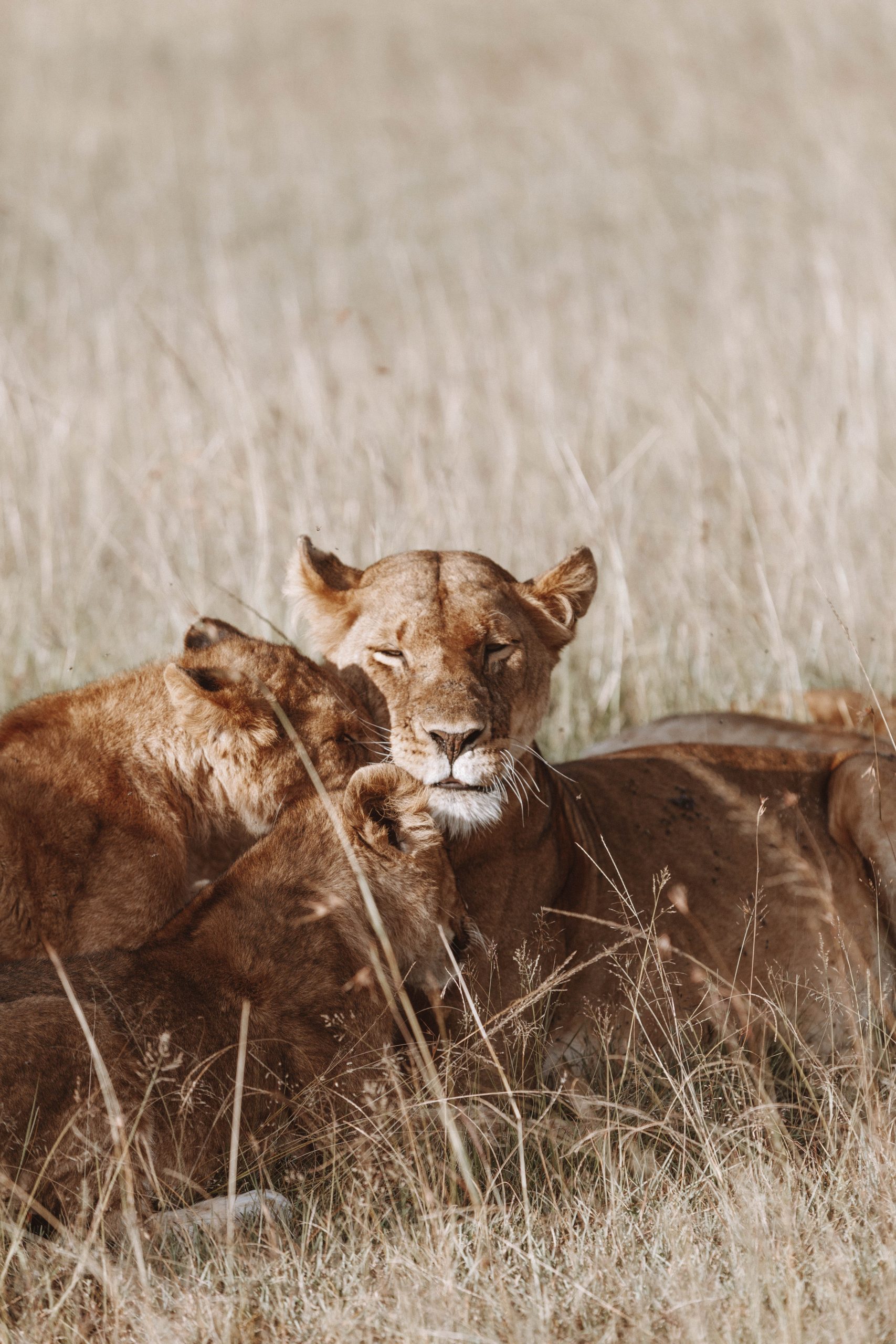 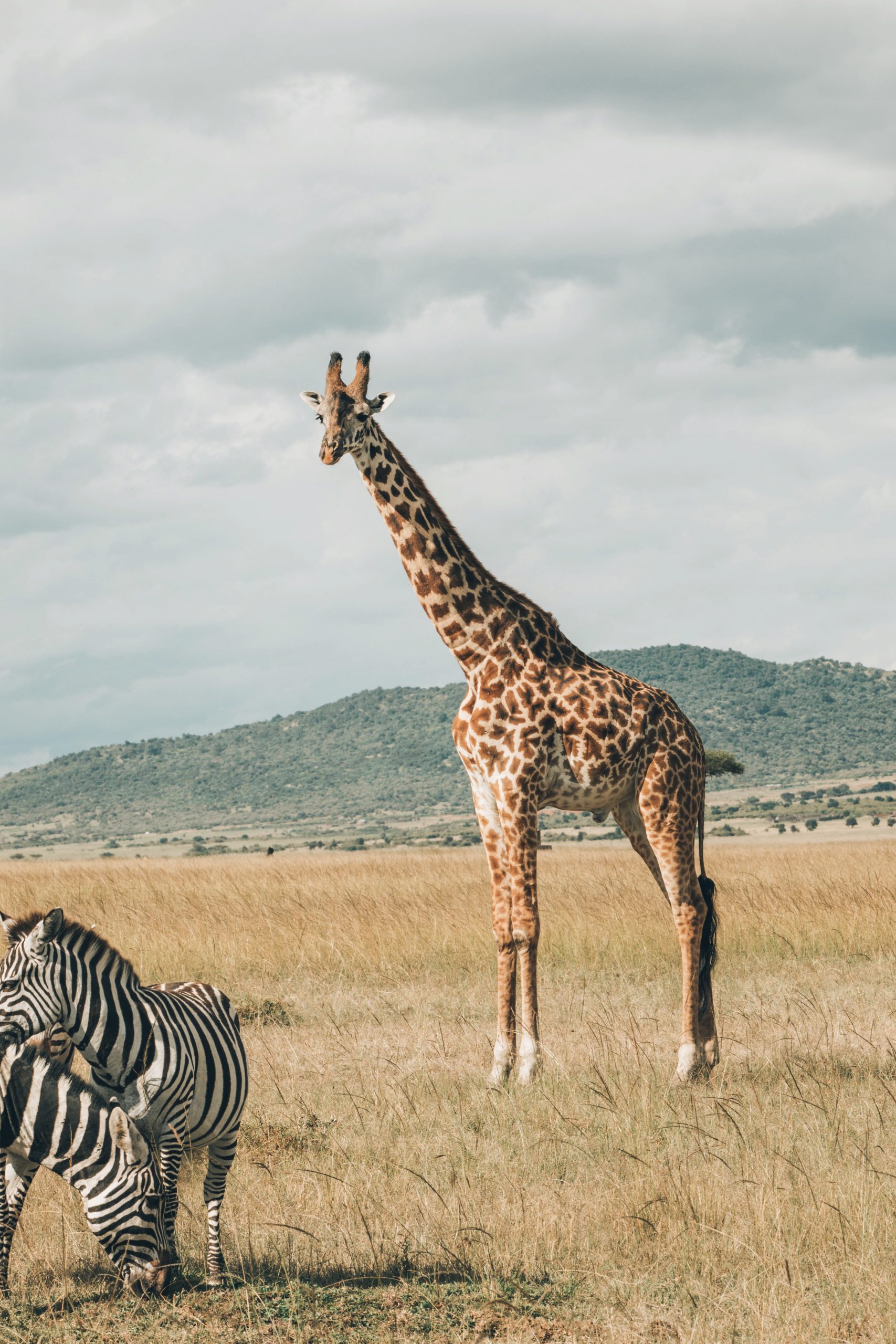 Also unfazed, we pass a herd of African elephants and roll up to a pair of mating lions, their pride resting nearby in the shade of another safari car. “They mate right here again and again for one whole week. They don’t even move to eat,” Abdi tells us. “They’re taking a 15 minute break, maybe they’ll start again in a second.” Impressive stamina. We don’t spend too long waiting for their Discovery Channel debut and head off instead to visit the last two Southern White Rhinos in the National Reserve. The remaining pair – named Kofi Annan and Queen Elizabeth – are protected from poachers in a Fairmont-funded conservation project up on the hill, a mere 100km from Obama’s grandma’s place, our guide tells us. His crooked smile beams with pride.

By now there’s a goose bump-inducing glow emanating from the horizon, a dynamic display of spectacular pinks and oranges setting the space between the earth and the cotton candy clouds well and truly ablaze: sunsets in the bush must be amongst the most memorable in the world. We sip on Amarula – a kind of South African Baileys – by the fire as dusk falls and allow the glorious rays to fill our souls. Tonight, all is peaceful out on the plains.

There’s far more to Mara than safaris. In between wildlife-watching don’t miss a visit to the nearby Maasai village for a truly authentic and absolutely non-touristy experience of the region’s culture and traditions. You’ll be taken round by the village chief who’s an open book on all things Maasai. Ask him why the Maasai men jump, or about who builds the mud houses and why they stretch their ear lobes. You’ll be impressed by his immaculate English.

As for culinary experiences, the Safari Club’s bush dinners will have you jumping alongside Maasai tribesmen by the fire and feasting under the starry sky – just remember to look up and take in the magic.

For many, there’s nothing higher on the bucket list than seeing the annual million-strong wilderness migration from July through September, and there’s no better spot for the incredible panorama of wildebeest crossing than up in the Aitong Hills where the Safari Club is located. Don’t worry if July to September is out – every month of the year brings a different wildlife experience. You might even catch an exhilarating kill when the numbers are scarce.

How to get here

Fly with Kenya Airways direct from London to Nairobi, then onward to Ngerende Airstrip, located just 10 minutes from the Safari Club. The Fairmont team can help arrange all domestic transfers at [email protected]

What do you pack for a safari getaway? Citizen Femme gets the lowdown from Meghan @megs_legs and Merel of @andathousandwords 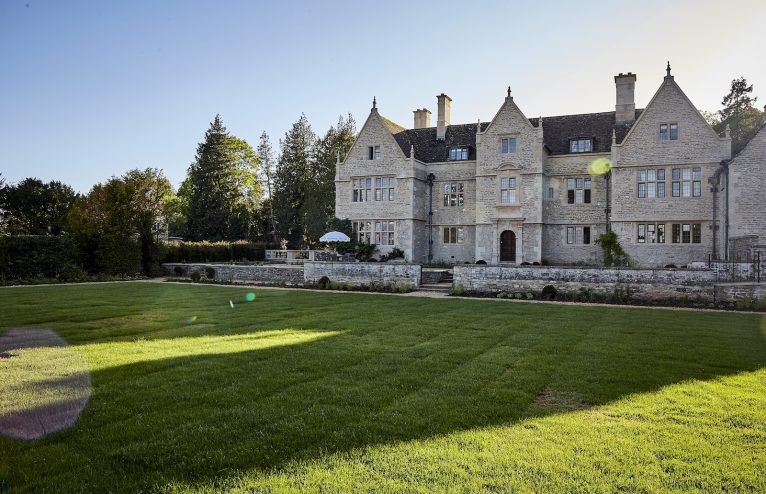 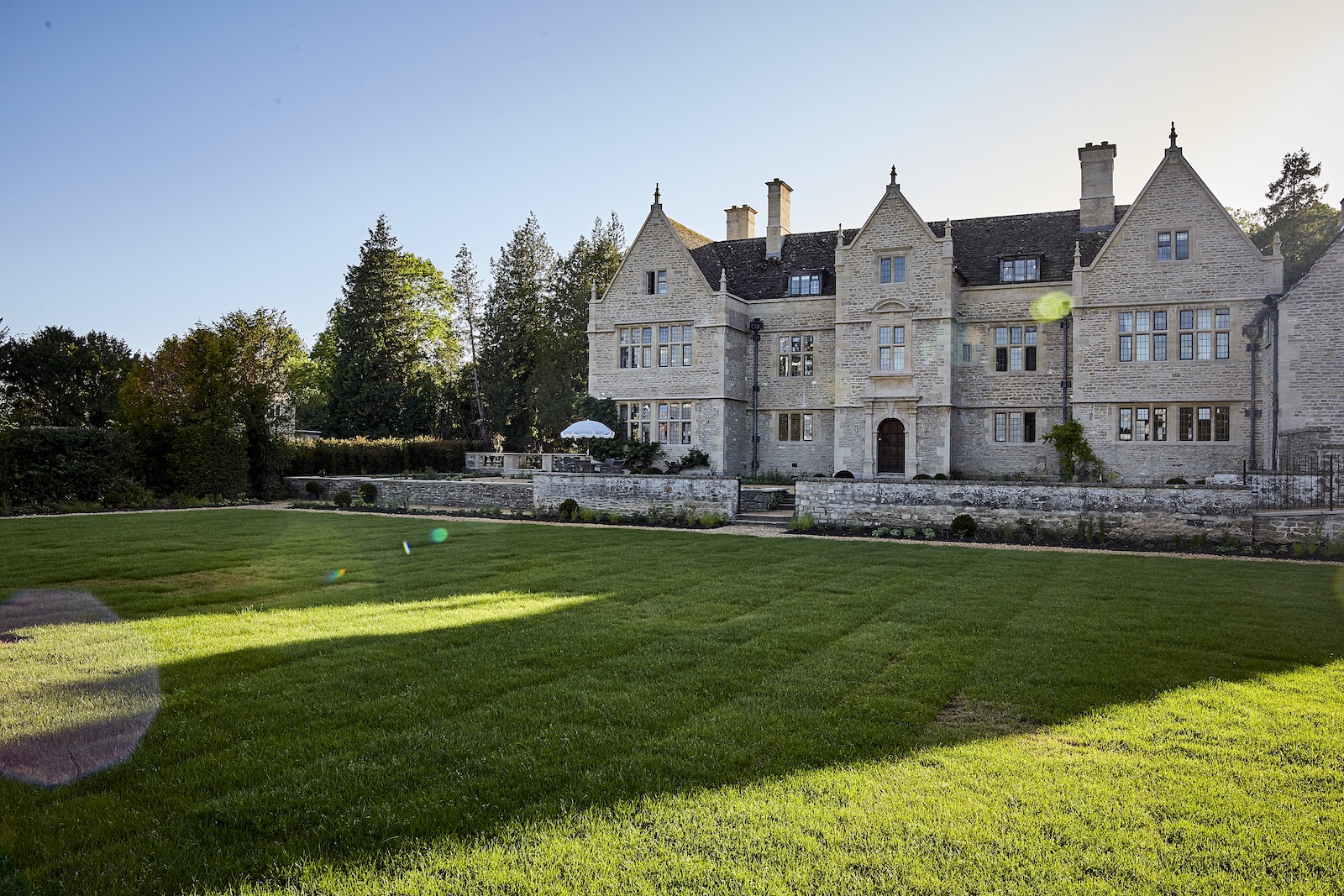