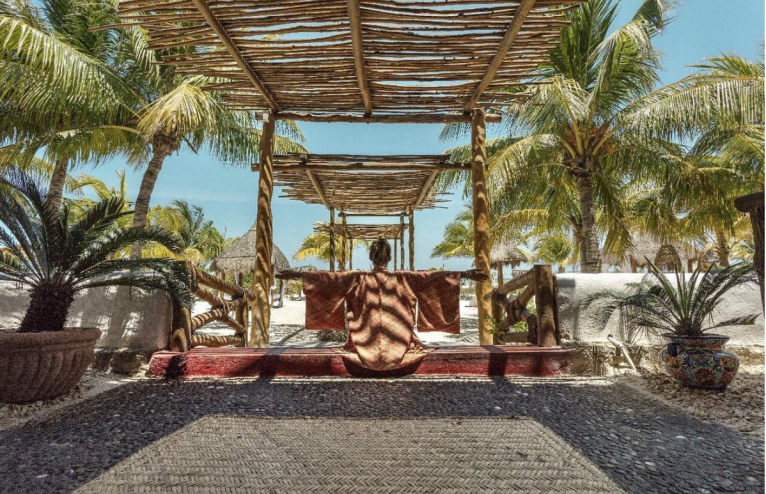 A labour of love, you could call it. Sandra Pérez Lozano originally wrote music for her ex-husband Pablo Milanes, one of the most influential Cuban singer-songwriters and winner of two Grammys.

Falling in love with Holbox, she bought a stretch of land near the ocean, a place to spend time with her friends on weekends. A car-free island between the Caribbean Sea and the Gulf of Mexico, just off the tip of the Yucatán Pensinsula, it became her go-to place with her son. On this still-undiscovered paradise island, shoes are frowned upon and sunset cocktails are your only commitment.

It wasn’t too long before she opened up CasaSandra to paying guests. With 18 rooms only, Sandra created a place you may never want to leave.

What is the first trip you remember taking?

The first travel I remember was to Mexico, in 1989. I was 17 years old and had just finished a book named: The God of Rain Cries Over Mexico (El Dios de la lluvia llora sobre México).

Actually, seeing Mexican culture was always a priority for me. When I arrived to DF and saw all the tradition and depth of a society where the most contemporary and ancient seamlessly blended, I felt a huge curiosity to see and understand how those two worlds merged.

If you could sit next to anyone – dead or alive – on a long-haul flight, who would it be?

Nelson Mandela. He was a man who brought together light and shadow, and was able to transcend it. He was an example of love to whole mankind, and I would like to have a conversation with him about it. Or I would simply remain in silence next to him.

“The only way to achieve power in a world that is moving too fast is to learn to be calm.” #sercasasandra #sercollection #casasandra #casasandraboutique #peacehotel #beach #beachlife #hammock #goodday #luxuryhotels #luxurydestination #holbox

How do you recover from jet lag?

I don’t believe in it! That’s my way to recover from it. I like to integrate myself into the culture and the present in which I am living, so I don’t pay attention to jetlag and it vanishes, because I don’t make it real.

Your flight’s delayed an hour and your phone’s out of battery. How do you pass the time?

With myself. I close my eyes, go inside and observe how my mind wanders, or I just stay still. I turn that into fabulous entertainment. I also draw a lot though. I’m very lucky, if my phone runs out of battery, it’s the best thing could happen to me. I always bring my pencils, notebooks and erasers just in case.

Biggest lesson from your travels?

It doesn’t matter where you go, the world is one and one only. Everywhere you find the same things, but you find differences in the beauty of nature and cultures. Somehow they have been creating one system and identity trough specific situations. I love observing this and becoming part of it. The biggest lesson is to flow, don’t judge, let myself go into the experience.

Mojito’s Beach Club at @casasandra Would you like to enjoy a Tequila Tasting? Write to [email protected] with the TEQTEST code and find out how? #casasandra #sercasasandra #sercollection #mojito #beachclub #beach #tequila #tequilatasting #holbox #mexico #repost @amandablakley

Do you travel for food, leisure, culture or something else?

Currently I travel mostly to get some quiet space, space to slow down. My travels nowadays are especially linked to the inner world, meditation, and becoming part of cultures, almost like a resident being.

Sukhavati in Bali. It’s located in a small rice farmer’s village and attended by 9 to 11 people. It’s like an Ayurvedic retreat, with a lot of quietness, beauty, delicious Ayurvedic food, yoga classes and laugh therapy classes. It’s a place deeply connected to nature and spirit. 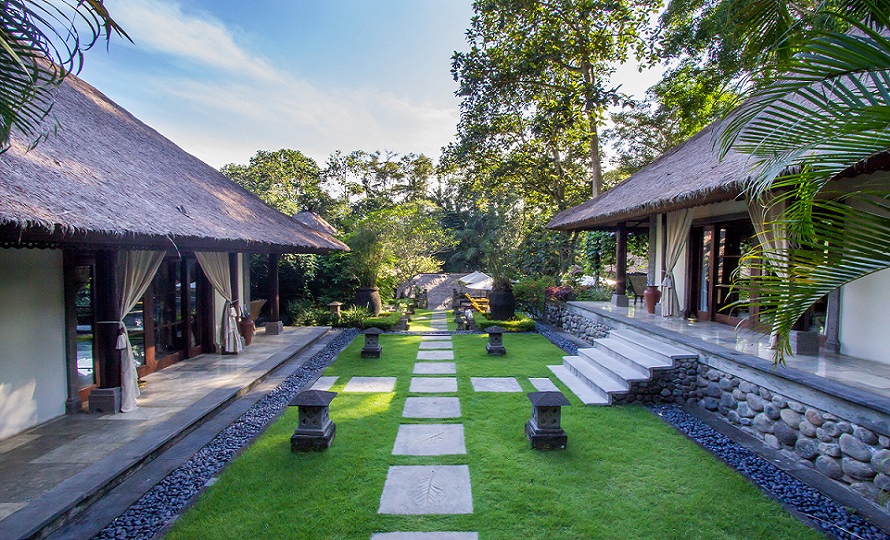 I’ve enjoyed China Airlines very much. Their business class is really comfortable, so I stick to it for the moment.

What’s on your travel playlist?

My next travel will be to India and Bhutan in September.

What are your must-have travel picks?

First thing that comes to your mind?

A Course in Miracles (a wonderful book), drawing notebooks, pencils, tapes, erasers, earphones and my ipad.

Time killer on a long-haul flight?

Movies. I spend most of that time watching films.

A glass of Champagne.

The Escambray mountains in the south of Cuba. 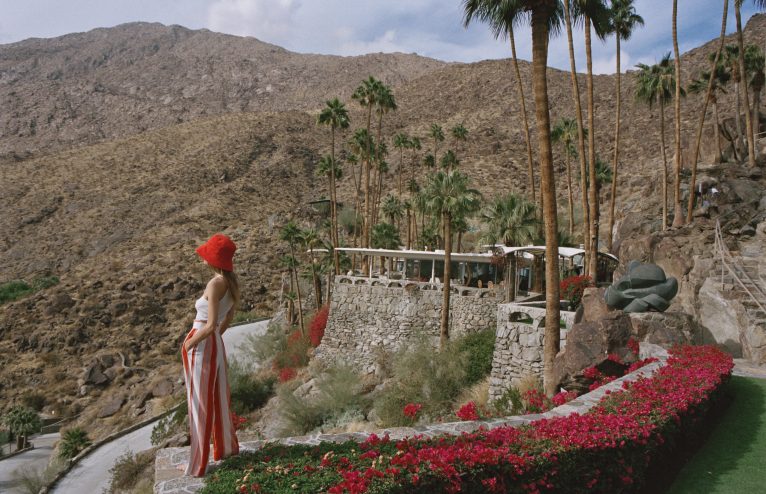