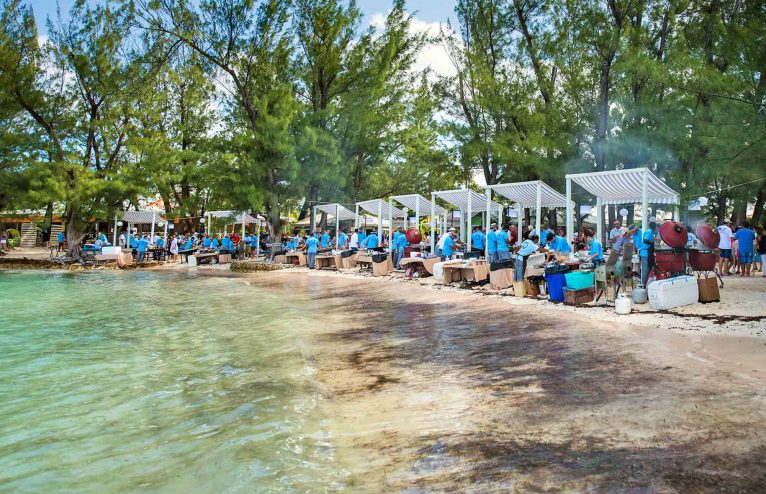 Plan Your 2019 Getaways Around These Food Festivals

For a tasty trip, venture to exotic lands and try local cuisines – what better time to do so than at a notorious national food festival. From the Naples PizzaFest to the annual Salon du Chocolat in Paris, read on for something to really sink your teeth into.

The Ritz-Carlton, Grand Cayman transforms into the culinary epicentre of the Caribbean every year when it hosts the Eleventh Annual Cayman Cookout from the 17th to 20th of January. Created and hosted by notable Chef Eric Ripert – seafood master and co-owner of Le Bernardin in New York City and Blue by Eric Ripert at The Ritz-Carlton, Cayman Cookout 2019 will see Chef Ripert joined by an impressive roster of globally recognised culinary stars. Set amid the Seven Mile Beach, this foodie fest takes on a ‘barefoot elegance’ vibe. Come, chill, and try a cookout. Website

Attracting over 250,000 people to the city every March, the Melbourne Food & Wine Festival is the country’s culinary festival. Each year food and wine lovers in their thousands flock to events that fill Melbourne’s labyrinthine network of restaurants, laneways, lights-turned-down basements, dizzying rooftops and spill into spectacular regional Victoria. The Festival is all about supporting and cultivating what makes Melbourne – and the surrounding regions – a gastronomic playground. Website

April dates to be released

For those who prefer the finer things in life, head to Singapore in April for this year’s World Gourmet Summit; a spectacular event featuring only Michelin starred culinary masters. In addition, the event also hosts wine masters to make the cuisines extremely sumptuous.
Every year, a constellation of stars from the international and local culinary arena showcase a delectable spread of gastronomic experiences for a community of fine dining enthusiasts. Website

Aspen’s Food and Wine Classic is a star-studded event that takes place in the Colorado mountains every June. Every one of the festival’s three days features grand tastings, a chance for attendees to make their way through massive tents that feature wine and bites from world-renowned brands and restaurants. Website

La Tomatina is a food fight festival held on the last Wednesday of August each year in the town of Bunol near to Valencia in Spain. Yes, a food fight. Thousands upon thousands of people make their way from all corners of the world to fight in this ‘World’s Biggest Food Fight’ where more than one hundred metric tons of over-ripe tomatoes are thrown in the streets. Due to overcrowding in this popular foodie fun-times, official ticketing has been limiting the number of participants to just 20,000 lucky people. Throw on an apron and buy flights now to avoid disappointment. Website

Every September the city of Naples come together to celebrate the country’s most popular food of choice – pizza. During the week-long celebration, visitors get to munch on all kinds of pizza delights (including the traditional Neapolitan, Margherita and Marinara). You can also sign up for pizza-making workshops, watch visiting chefs compete with each other in the World Pizza-Making Championship and enjoy live entertainment. Website

If you like ramen then you’ll adore the Ramen Show held in Tokyo every October. Possibly the most popular food in Japan, this tasty noodle and broth dish takes over Komazawa Olympic Park – entry to the event is free, but tickets which you can exchange for a bowl of ramen cost £6.15 each. The event is split into two parts. The first part (which runs for the first 6 days) will feature 18 different vendors while part 2 will run for the following five days and consist of a completely different group of 18 vendors. Website

And for dessert, head to Paris in early November for the world’s largest event dedicated to chocolate. The international chocolate industry’s annual trade fair is a must-visit for all chocolate lovers around the globe. Each year over 500 participants from 60 countries (including more than 200 famous chefs and pâtissiers) take part in the fair. Visitors can go for chocolate tastings, attend pastry workshops and book signings. Other than showcasing chocolate samples from five continents, the food festival also features a series of events including a chocolate fashion show, a chocolate sculpture contest and live performances by cocoa-producing countries. Website 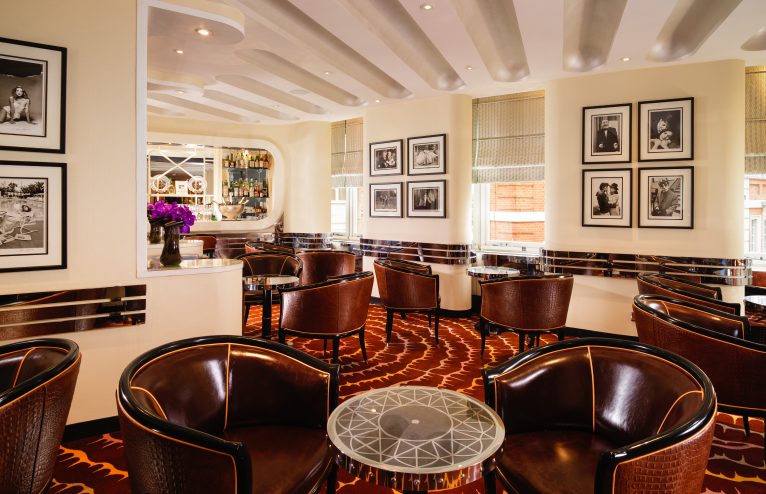 A Seat At The Bar: American Bar, The Savoy, London