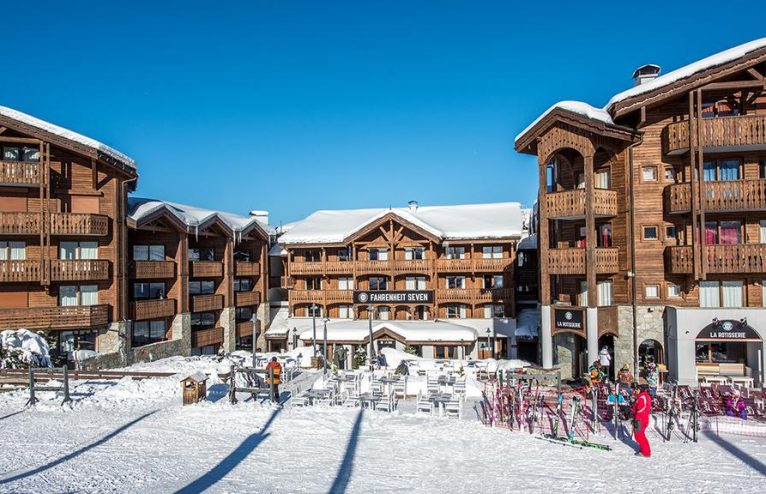 It’s not just us saying it. Val Thorens’ alpine spectacular Fahrenheit Seven has been graced with two golden accolades at the World Ski Awards, voted World’s Best Ski Hotel in 2017 and France’s Best Ski Hotel in 2018. Named after the temperature needed to create the perfect snowflake, if you’re heading to Europe’s highest resort this winter, be sure to add Fahrenheit Seven to your little black book.

Crossing the threshold into a warming fug of giant Baobab Collection candles, the lull of late-night music drifting through from the bar and a roaring log fire toasting the lobby, I knew we were in for a treat. Situated near the edge of the resort, the hotel’s terrace overlooks the slopes and the main Peclet bubble, ski school and resort centre are all just minutes away, making it the ideal location if you like being in the midst of all the action. 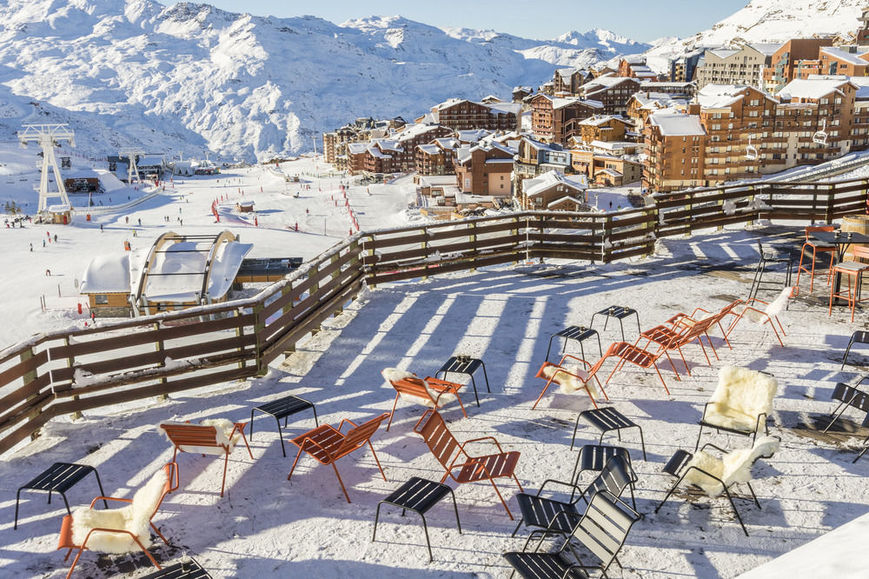 The natty staff uniforms, resplendent with tweed flat caps, denim shirts and bow ties, reflect the hotel’s design; somewhat vintage in feel, yet somehow also contemporary and unerringly comfortable. The 109 rooms feature luxurious velvet headboards, spotlighting, vibrant contrasting fabrics and textures and retro wardrobes; they’re a dream for anyone with an interiors Pinterest board. I defy you not to instantly Google where to find such a luxe bed at home (FYI: made.com…). 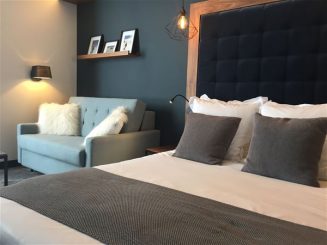 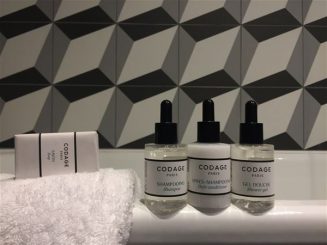 Co-founder Véronique Vidoni wanted to pay homage to the early days of the resort, so each room’s walls are peppered with black and white prints of Val Thorens’ 70s heyday, telling a retro story you can’t help but be seduced into. Check in to a slope view room and you’ll be woken with a magical sunrise behind the peaks; I found myself throwing my curtains open and lying in bed watching the sky slow make its way from inky blue to swirling shades of candy floss before thrilling us all by staying perfectly blue the whole day. For those travelling with little ones, family rooms and suites are also available featuring adjoining rooms with bunk beds.

Downstairs the hotel’s ski room provides direct access to the pistes, complete with toilets and showers to maximise slope time on your last day, a bar, TV corner, table football and individual lockers with heated boot warmers, plus a ski shop right next door to rent everything you need for a day on the slopes. Throw in the fact that there is a steam room and sauna on site and it’s apparent they’ve pretty much thought of everything they can to make your stay the most comfortable possible.

The restaurant La Rotisserie serves up a menu of inventive cuisine rooted in fresh produce with an Asian twist, not to mention a dream of a buffet breakfast (make sure to swipe a Nutella madeleine for an essential mid-ski snack…) but it’s after dinner the ground floor really comes alive. The cosy hotel Bar Le Zinc, welcomes lives music acts several times a week, enough to warm up even the coldest of winter nights, from live DJs and local bands to the once a month sell out “Seven Party”. In just one season the music programme at Fahrenheit Seven – and its sister hotel in Courchevel – has become one of the hottest in all the 3 Vallées. Saturday night and the music was echoing until the wee hours, long after we’d retired to our chambers, despite the lure of their spectacular signature cocktail list. 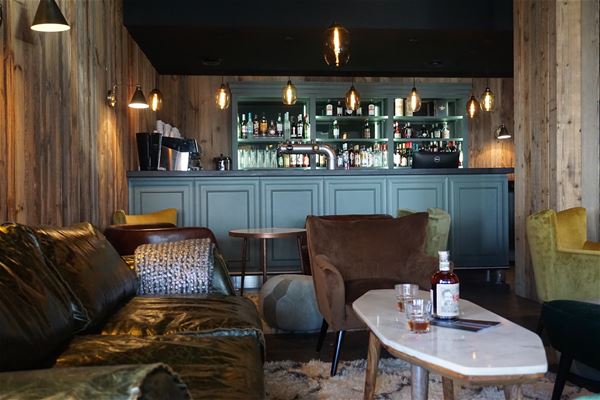 Given its proximity to the action, the buzz after dark and its dreamy rooms, it’s no surprise Fahrenheit Seven has been raking in the awards. Who’s to know what accolade it might walk away from the World Ski Awards with this year, but it’s sure to add another trophy to its already sparkling mantelpiece.

Rooms start from €150 for a double per night on a bed and breakfast basis. 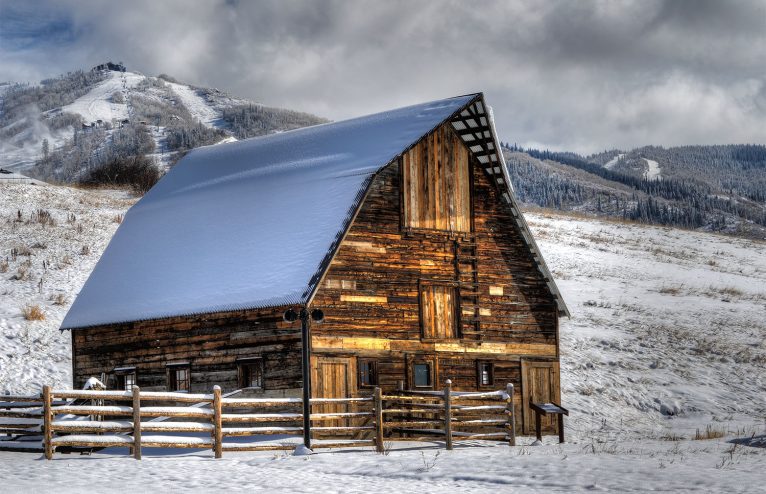