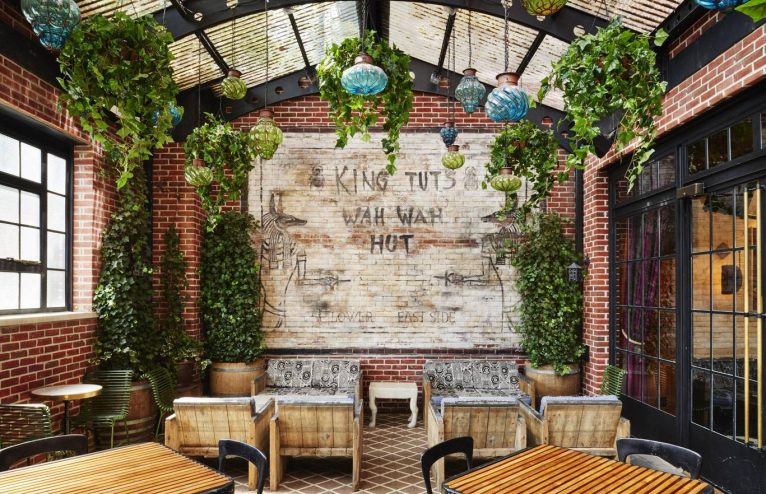 New Yorkers do not go to Empire State Building. In fact, most of us try to avoid Midtown unless it’s for work. Like every city, the Big Apple has its secrets.

Just like the beauty under the veil of a woman, the best of New York is known only by its residents. I have had the fortune of living in the city for 6 years now and I’ve learnt a thing or two about where to head off the tourist track.

Zhu is a fashion x travel blogger based in New York. She talks about styles and cultures in an elegant manner. Born in the East and educated in the West, she works on wide-ranging content from her envy-inducing travel.See her travel x fashion blog: Zhu The Girl.

One of my favourite things to do is to take a stroll or a run in Hudson River Park on the West side. The affluent communities reside in this side of New York. You can easily tell by the physique of joggers and bikers in the park and their fashionable sportswear. In addition, the view of lower Manhattan and New Jersey is stunning. The park is a much more peaceful place that the green spots in Manhattan. To shoot the most gorgeous image of the skyline, this is the spot, with much less hustle and bustle of tourists. 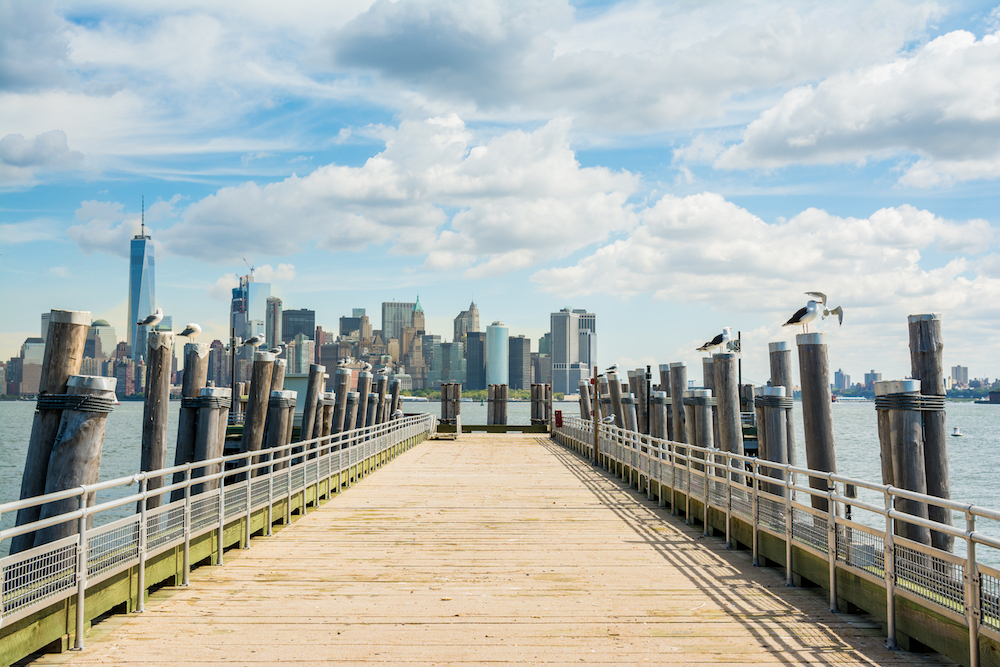 On the other side of Manhattan, Brooklyn East River State Park is one of the best that Williamsburg has to offer. Locals queue up for the latest food trends on offer every summer in Smorgasburg Festival right beside the park. Many take their various foodie finds to picnic with friends on the grass or sandbanks.

No New York local will claim their connection to New York without doing a Chelsea gallery or museum hunt. The home of many great contemporary pieces – from which grew the Whitney Museum of American Art – Chelsea and Highland are the best areas for art lovers. I love to stroll around an absorb the works. It’s just as fun to go with friends on a gallery hunt as it is to go solo. 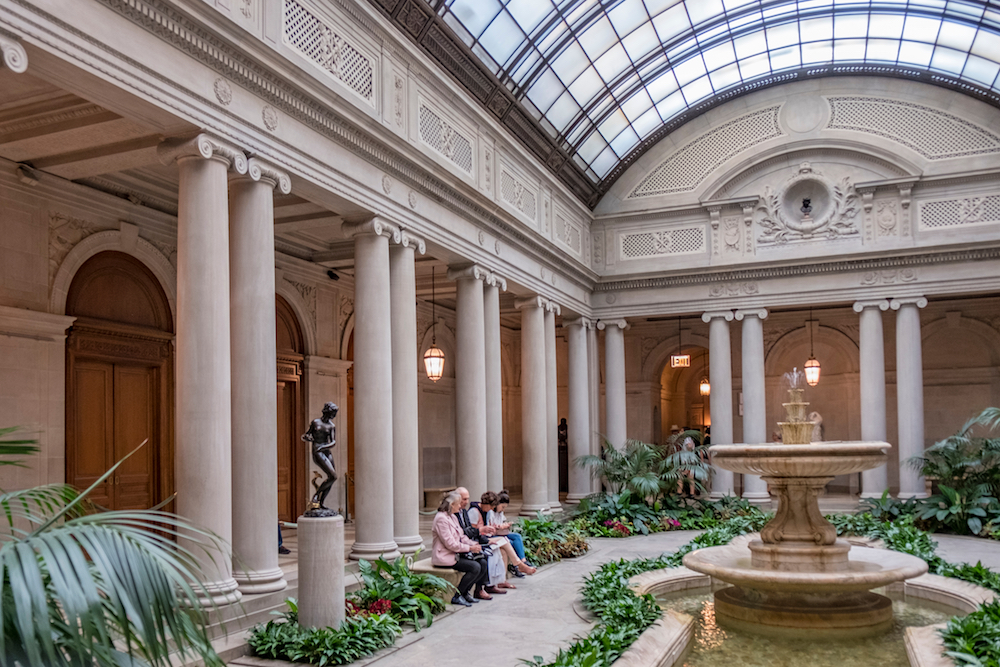 The sumptuous, private collection of New York billionaire Henry Clay Frick. This collection is less known to the people outside of New York, but for every New Yorker in the know, the museum is a must visit. The collection contains some stunning pieces curated by the Frick family. The museum has a distinctly calming and elegant atmosphere that you could lose yourself in for hours. 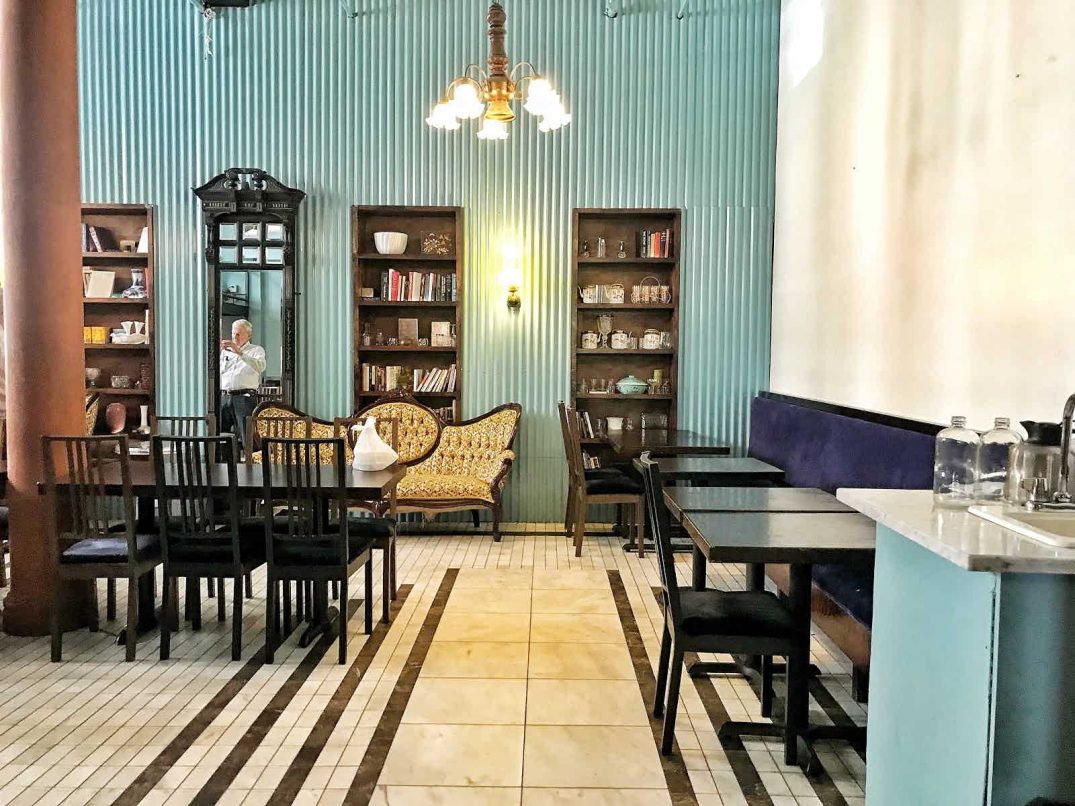 The fine restaurant in TriBeCa serves authentic Shanghainese food. The décor features a classic ‘30s Shanghai atmosphere. The place doubles as a lively bar in the evening too. While I am usually suspicious Chinese food eater outside of my homeland, I give this restaurant a big thumbs up for its authentic flavour. In New York, it does not have to always be pizza. Real New Yorkers indulge in excellent Asian food!

The New York winter can be frightful. Every time when winter envelopes the city, I always crave for ramen. I’m sure I’ve tasted every ramen in New York! Living in Lower East Side, I am blessed to have an abundance of Japanese food all around. I’d even say New York probably has the best outside of Japan. Due to its cultural diversity, the Big Apple blends traditional ramen with Western influences as well. Mr. Taka is the best for this and plays wonderful magic to truly tantalise your taste buds. Top tip: avoid the Sunday evening crowd and head over during the week instead. 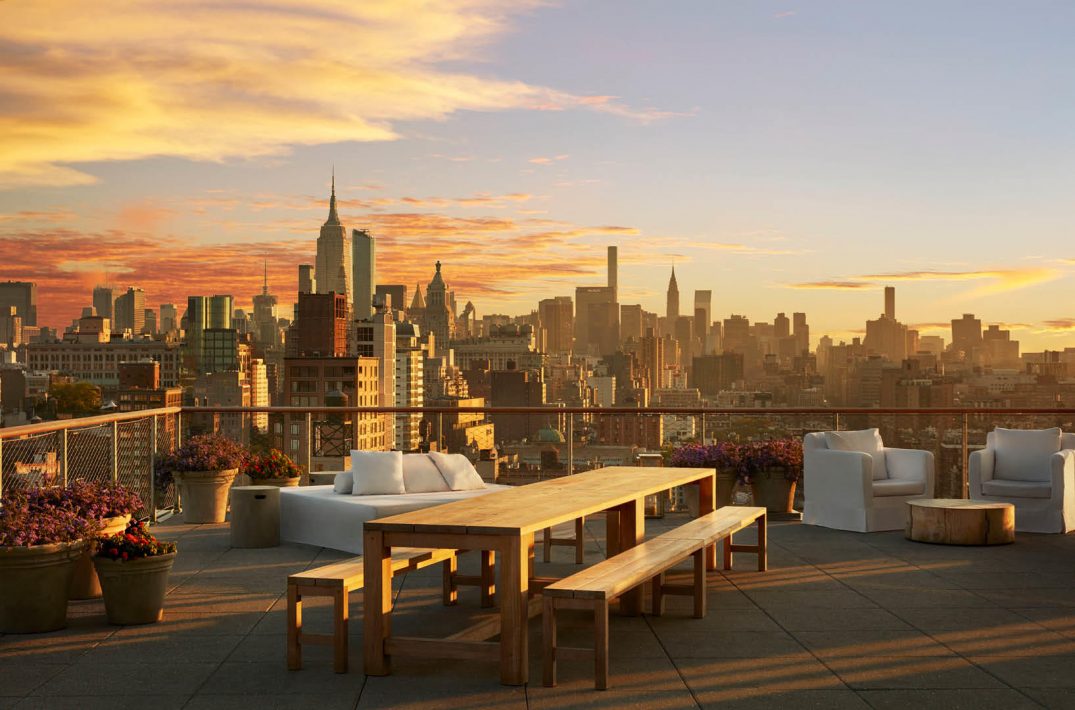 Public is one of the most famous Ian Schrager hotels in New York. Schrager became a household name after opening the notorious Studio 54 last century. Today, Public Hotel is also frequented by celebrities, but most manage to go under the radar of tabloids – I expect that is it’s draw. Living directly above the hotel means this is my working spot. The place has a 360-degree view of Manhattan, in both their rooms and the rooftop. Don’t be surprised to see a queue out the door.

Ludlow is the hidden gem of the Lower East Side. I always grab afternoon tea or drinks at the lobby, accompanied by soothing strains of light jazz. The hotel has a quaint ambience and is great for people-watching. If you are feeling peckish, then the LES is scattered with an abundance of foodie spots frequented by locals.

Or, the B-Room as locals call it, is the tucked-away speakeasy that is popular in New York. Speakeasies popped up all over when the US banned alcohol during Prohibition in the 1920s. B-Room still keeps to its quaint tradition of putting their signature cocktails in tea cups to hide the “illegal” booze. 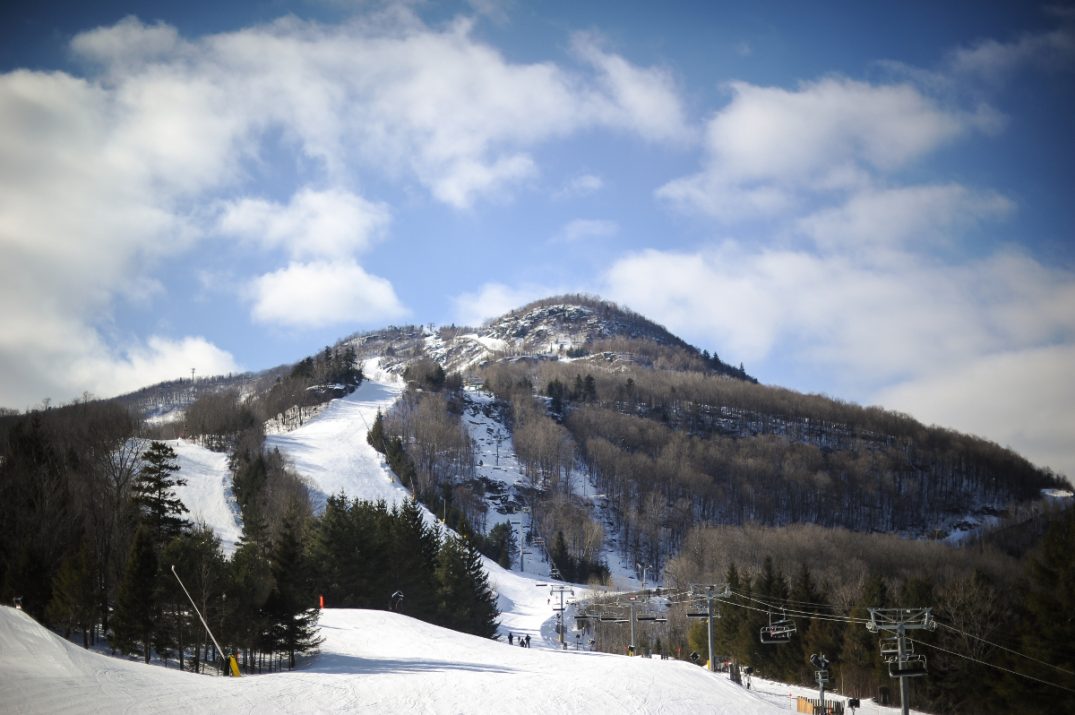 Winter in New York is beyond the Christmas decorations around Radio City. We don’t have the soaring landscape as Zermatt of Switzerland, but we do have some awesome slopes outside the city. I am by no means a ski guru, but I do spend some time skiing in Hunter Mountain, a resort just a 2-hour drive from the city. Despite its mini size, the place has attracted a decent number of visitors, both family and professionals. It also features a high-level lane for the masters.

While I end up with bruises on most trips, I still recommend Hunter Mountain for all levels! 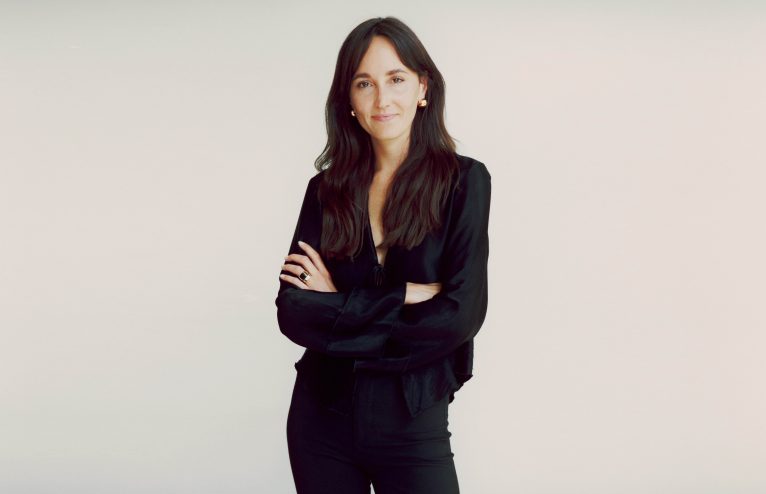 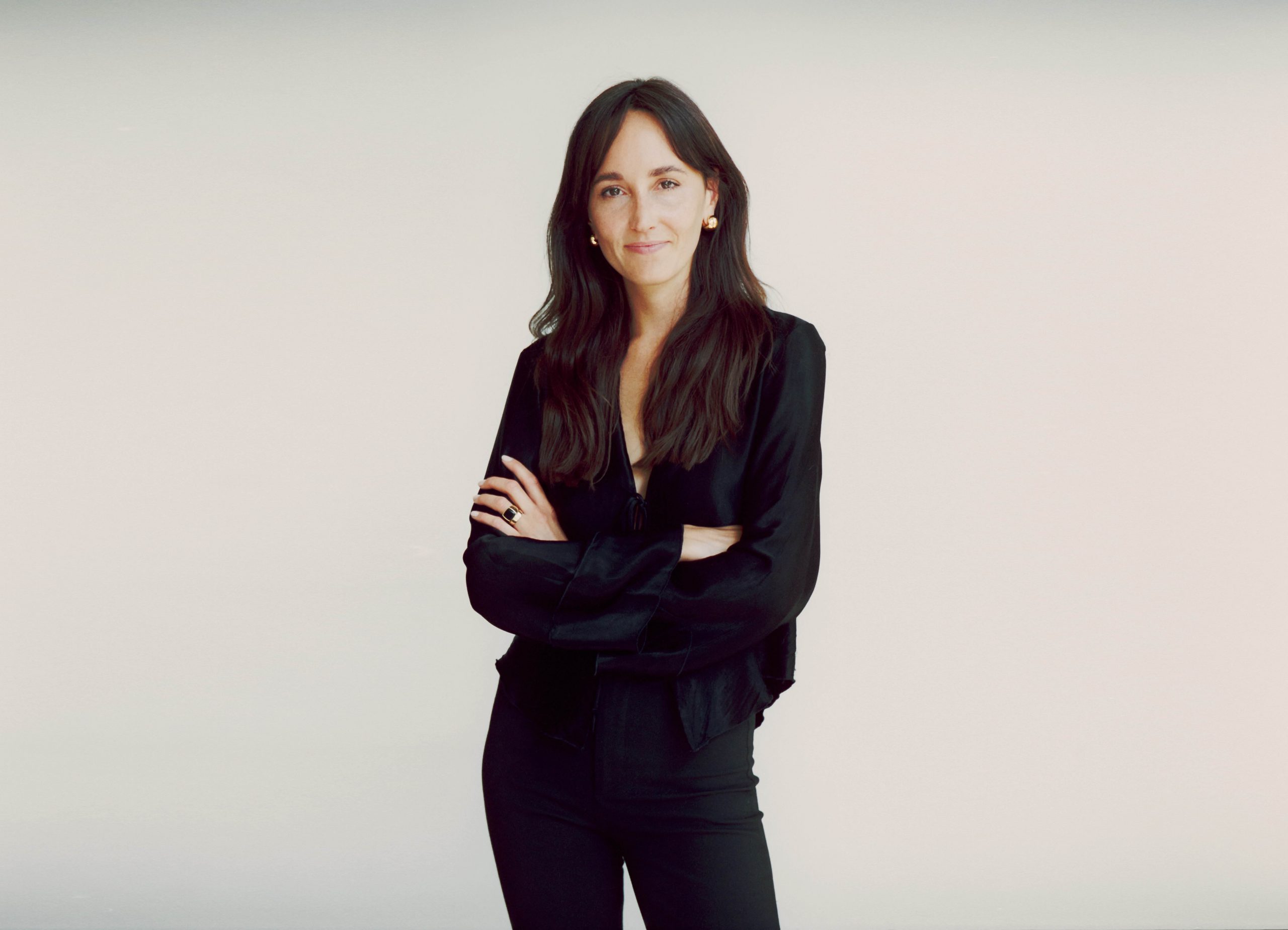