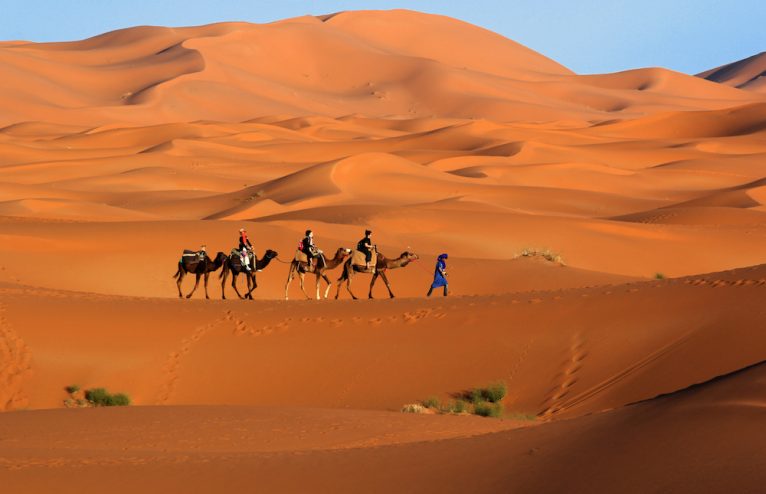 Where To Go Next Month: The October Edit

Onto October! We are talking adventure to avoiding the tourist traps, this is a month for savvy travellers.

Maybe you’re still craving the sunshine, or you’ve got a revived sense of adventure. Somewhere off the grid perhaps? We’re taking you from the Northern, through the Equator right to the Southern Hemisphere, so you can pick your choice of bucketlist exploit.

Here’s where to go next month. 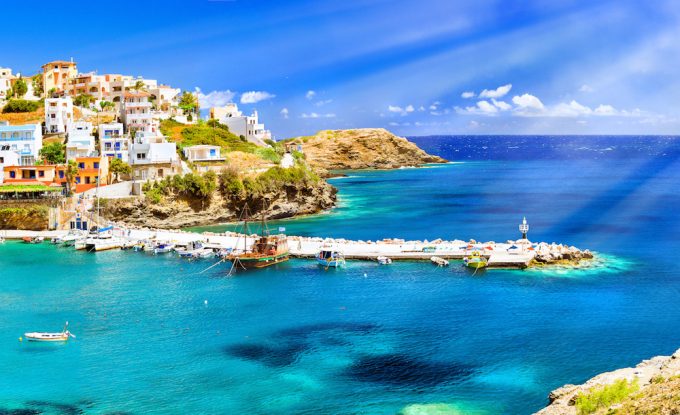 The biggest island in Greece, away from the white washed walls and blue buildings of the other islands, Crete provides your holidays with long sandy beaches with crystal clear water, but also smaller coves and rocky cliffs. And don’t forget the mountains. The White Mountains and Psiloritis, that dominate the island, are among the ten highest mountains in Greece. Scattered around all this, are seaside towns and small mountain villages where time seems to have stood still. Forests, sandhills, lagoons, a few rivers and many gorges, of which the most famous is the popular Samaria gorge.

Outside of the beaches, Crete is steeped in history, very much related to famous myths. It became part of the Byzantine Empire for almost 1,000 years, so the island has over 300 Byzantine churches and other constructions all around. The most famous ones include Arkadiou Monastery, Chrissoskalitissa Monastery and Toplou Monastery, which produce great quality wines. In the 13th century, the Venetians arrived in Crete, and built fortresses all around the island. Many of them still stand in very good condition, such as the Fortezza in Rethymnon, the Venetian walls in Chania, and the Koules fortress in Heraklion. In a nutshell, Crete has it all, and probably more.

Crete is a health foodie heaven. Eat where the locals eat and indulge in all varieties of appetizers.

After a scorching summer, the weather cools down in October, but its still warm with sea temperatures around 23 degrees Celsius. 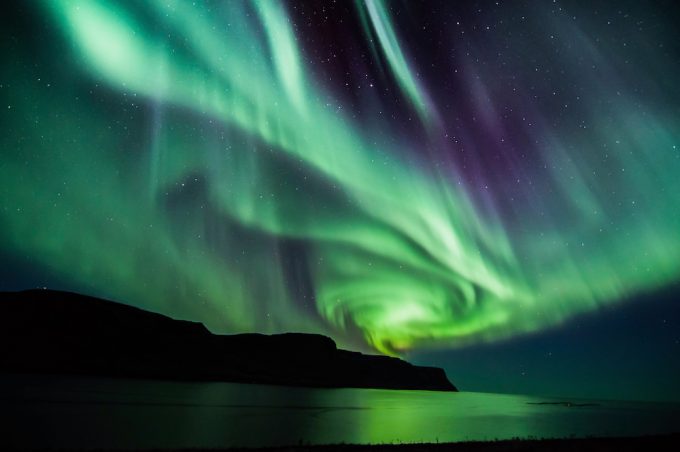 Iceland is one of the best places in the world to see the Northern Lights, aka, the aurora borealis, or Northern Lights. Here, at 65° N on the southern edge of the Arctic Circle, you can see auroras almost every night (and in warmer temperatures than other viewing locations in Scandinavia).

Solar activity is usually high during the first two weeks and it is less cold than during the winter, so book in your trip for October, make sure to send us the pictures of what will be a lasting memory.

Download the app “Aurora” which instantly notifies you in case of a sudden KP increase, to help predict the Northern lights forecast in Iceland with an alarm. 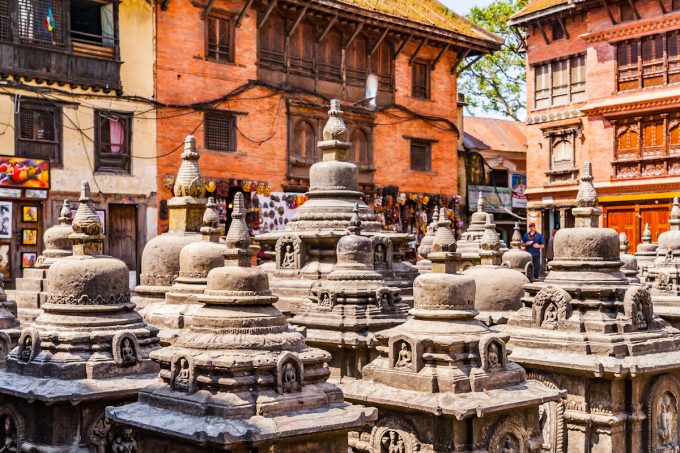 While it is peak season, October is the ideal month for lovers of the outdoors and those looking to trek the plains of the Terai, the mid-hills (where Kathmandu and Pokhara are located) or the high Himalayas. While most well know for the mighty Mount Everest, and the thrill of capturing the world’s tallest peak, Mount Everest is just a small fraction of what there is to discover in Nepal, with some of the most unique teahouses, monasteries and friendly locals you will come across anywhere on the planet.

You’ll also be part of the most important festival for Nepali Hindus, Dashain, which falls in October and runs for 15 days.

If trekking, go with a guide and porter which will be safer and can almost guarantee you will not get lost on the trails. They will also provide you with information about the trails, its physical infrastructure, weather, flowers and fauna.

Daytime temperatures are around 20°C (68°F): just the perfect temperature to enjoy hikes and walks. 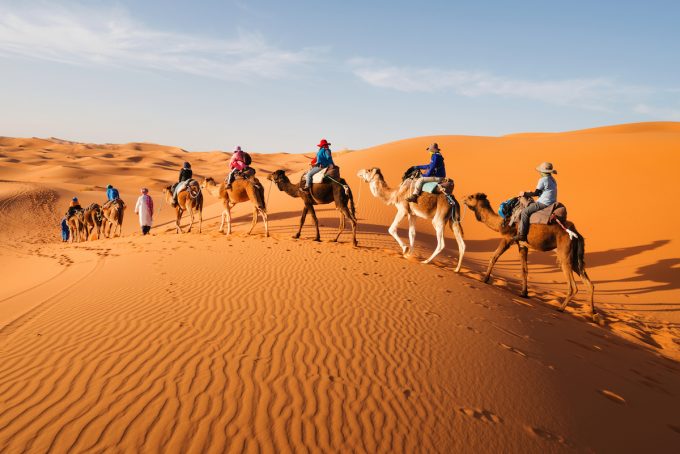 This is one of those bucket list destinations you have to tick off your list. The 9,200,00 square kilometres of majestic Sahara Desert is one of those things that put life into perspective when confronted with it. At first glance of the dunes; their various hues of orange and yellow set against the endless horizon.

Picking the time to go to not scorch in the desert sun is important. The heat begins to ease in October, and as you are perched high on your camel, lead across the vast desert for a night camping under the starry African sky, this is adventure at its finest.

The two main ergs (seas of dunes formed by wind-blown sand) are Erg Chigaga and Erg Chebbi, both beautiful, but Erg Chebbi is significantly more impressive with its grander dunes reaching over 520 feet.

The long drive through the Atlas mountains is spectacular as you cross through remote Berber villages so keep your camera charged, before you know it, it will all be a distant mirage.

Respect the culture of the locals, especially in the more remote regions, keeping your shoulders and knees covered

AKA “Sin City”, Las Vegas has perfected the art of keeping people happy and entertained while ripping holes in their pockets. Yes there’s the infamous strip brimming with gambling spots and Elvis impersonators, but there are great shows and delicious restaurants, as well as the best DJs in the world who are there nightly.

The strip is technically south of the city limits in the towns of Paradise and Winchester. And the REAL Vegas, is where you need to head with the growing arts district where the locals live. Away from the kitsch Vegas we know (and love in small doses), you’ll find street art and installations, museums, small galleries and the kind of bars that you wish your neighbourhood had.

Yes you should stay in one of the iconic hotels, whether it is The Venetian, The Palazzo or The Encore. Yes you have to catch a show, from The Blue Man Group to Cirque du Soleil to Penn & Teller. But you also need to venture to the “other side.” Check out The Writer’s Block, a delightful independent book store (one of the few in Nevada) with a studio that hosts readings, signings and workshops. Visit 11th Street Records where the Killers recorded an album and Downtown Container Park, constructed using more than 40 shipping containers, with boutique shops, art and restaurants.

One important go-all-out experience has to be an early morning helicopter ride over the Grand Canyon. 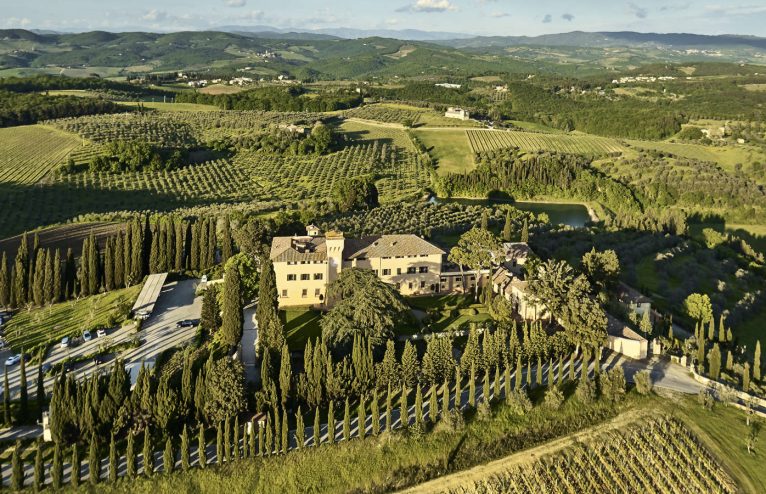 What does ‘dating’ look like now with the new normal?