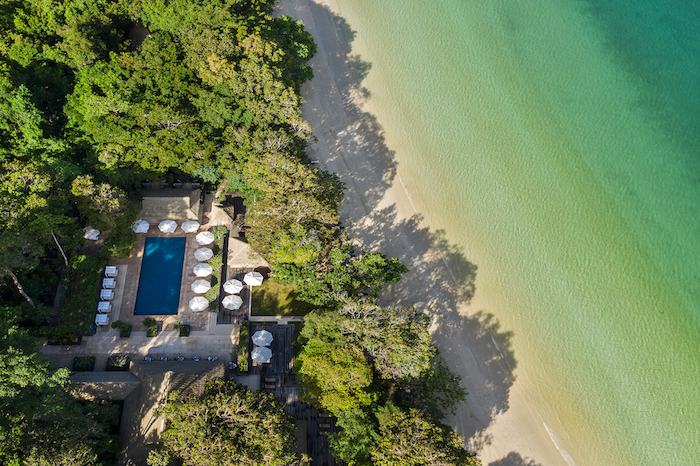 Forget experiences, the hottest thing a hotel can do right now is join the eco drive with a conservation project – and get their guests involved too.

This isn’t just a passing trend but a movement that the hotel industry is embracing for long-term change.

These are the properties that are not only doing their bit for the planet but their local community and ecological infrastructure. From tree planting in Ios to turtle hatching in Dubai, these hotels are worth checking in to check out their conservation efforts.

Keep your suitcase as sustainable as your eco-friendly hotel check-in. Here’s what to wear…

Looking for inspiration on how to be a more sustainable traveller? Click here. 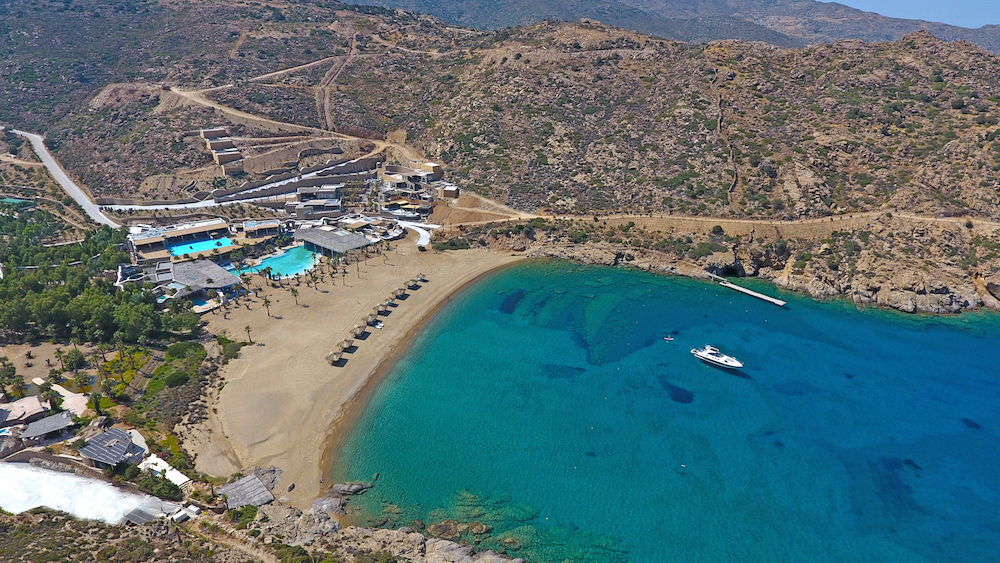 As new resorts go, Calilo leads where others should follow… Opening its doors this summer on the Greek Island of Ios, Calilo’s ‘Elektra Project’ preserved 535 ancient olive trees – some over 300 years old – that were destined to be cut down for firewood. Situated on one of the most untouched islands in Europe, Calilo left 99% of its land unbuilt and planted almost 69,000 trees and bushes. The secluded 5-star hotel and spa estate is largely carbon neutral thanks to the use of solar and geothermal energy. It also has an underground water reservoir which collects water during the rainy season for use in the summer months. Guests can trek through the 1000-acre plot, or take a stroll through the organic garden. 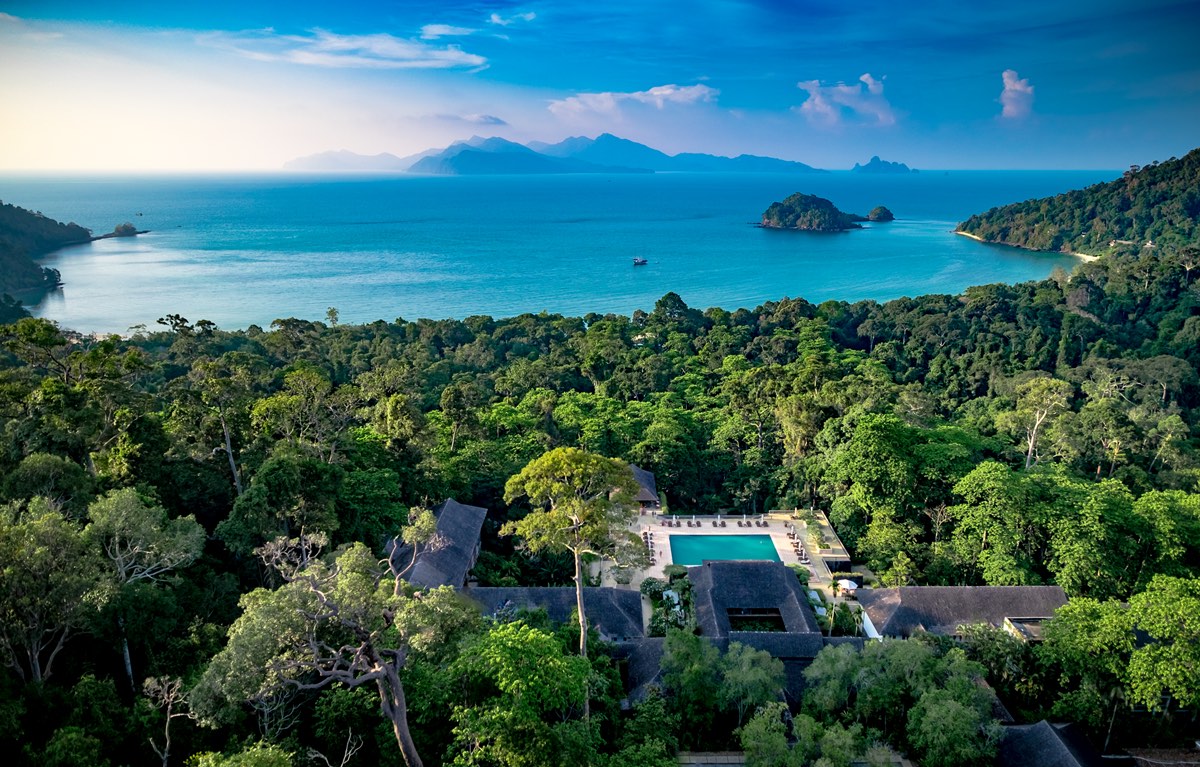 If being at one with mother nature is your thing head to The Datai Langkawi, which has been an advocate of nature and sustainability for 25 years+. The resort’s Nature Centre is run by a team of dedicated naturalists and marine biologists where guests can go for nature-centric walks in the surrounding 10 million year old rainforest with pro insider knowledge. In March 2020, The Datai Langkawi launches its major sustainability initiative, ‘The Datai Trust’ with programmes geared towards preserving the local flora, fauna and marine life, like the ‘Fish for the Future’ initiative. Years of observation and research by The Datai’s nature team recently saw a three-pronged approach to promote sustainable fishing at Datai Bay, including building artificial reefs. 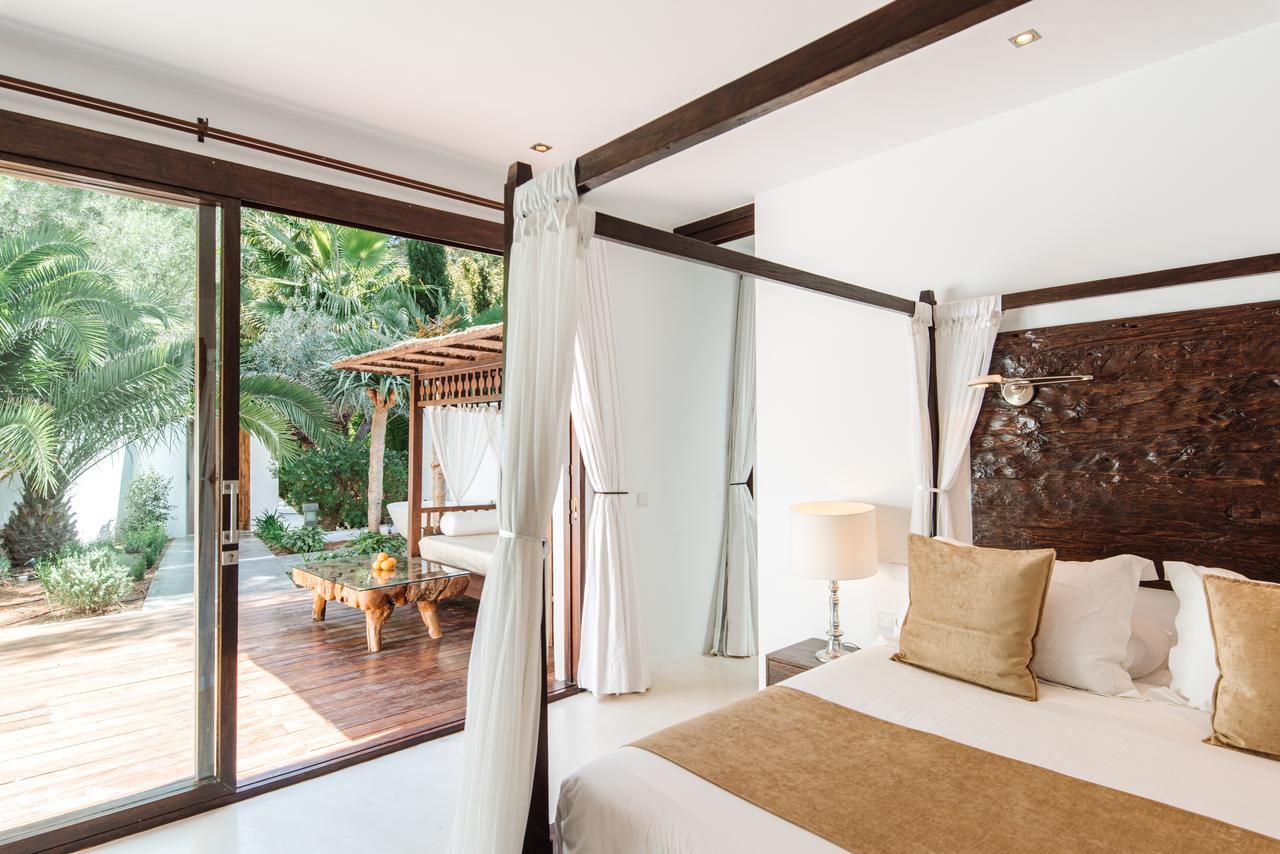 Yes, it’s the land of hedonism and beaches but Ibiza’s rugged areas are something to behold. Atzaro Hotel and Spa is the 5-star Agroturismo hotel in the rural heart of Ibiza that launched an 8-acre ornamental organic vegetable garden this summer. 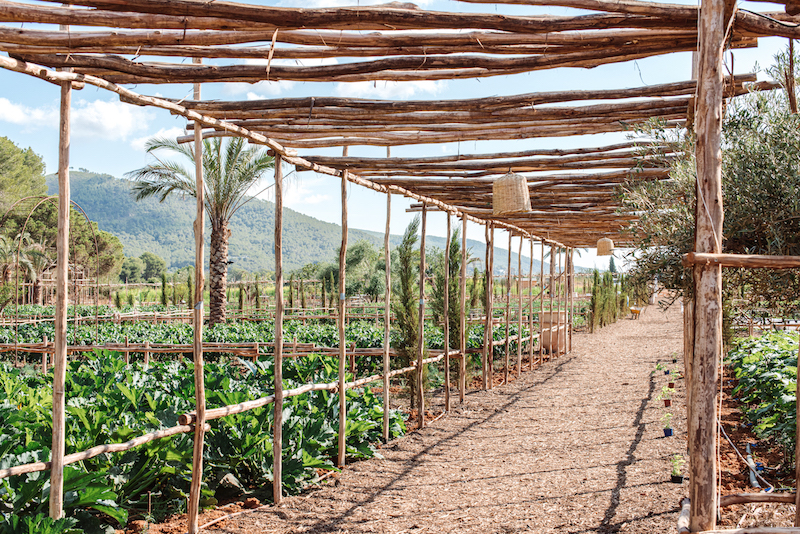 Spread over several hectares, ‘The Vegetable Garden’ is entirely organic, planted with internal eco-systems and uses water from the estate’s well and electricity from the on-site solar panels. Producing seasonal vegetables, fruits, herbs and botanicals, the produce is used for ingredients in the hotel’s restaurants so guests can practically smell their fresh tomatoes growing from their table.

Dubai might not seem like the most obvious place for a conservation project, but this year sees Jumeirah moving into the 16th year spearheading the ‘Dubai Turtle Rehabilitation Project’. It continues to save and rehabilitate sick and injured turtles from local waters. In 2016, the Dubai Turtle Rehabilitation Project added a purpose-built rehabilitation lagoon at the Jumeirah Al Naseem. Since the start of the project, the hotel group has released more than 1600 turtles back into the wild. Guests can get involved, too – the project aims to educate local children and hotel guests about sea turtle biology and the global plight of turtles. 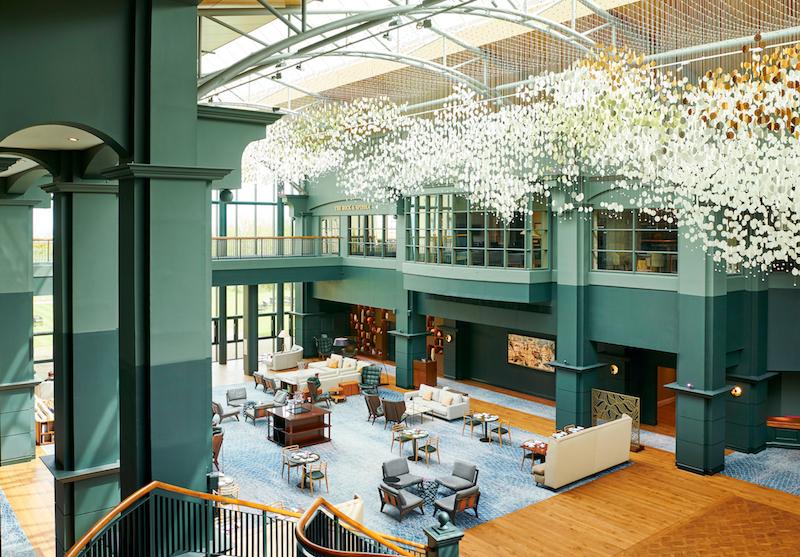 It’s the home of golf – and, now, bees… Last year, Fairmont St Andrews established an on-property beehive and welcomed over 20,000 dark native Scottish honey bees as part of their ongoing commitment to sustainability. To kick off the bee project, Fairmont St Andrews returned a large portion of the ground’s manicured lawns to natural, native grasses to foster the optimum habitat for its new bee population. The hotel has also reintroduced European honey bees to their hives. On-site beekeepers are always delighted to don their suits and discuss why they keep bees and the impact they are having on the Scottish hotel and surrounding ecosystem. 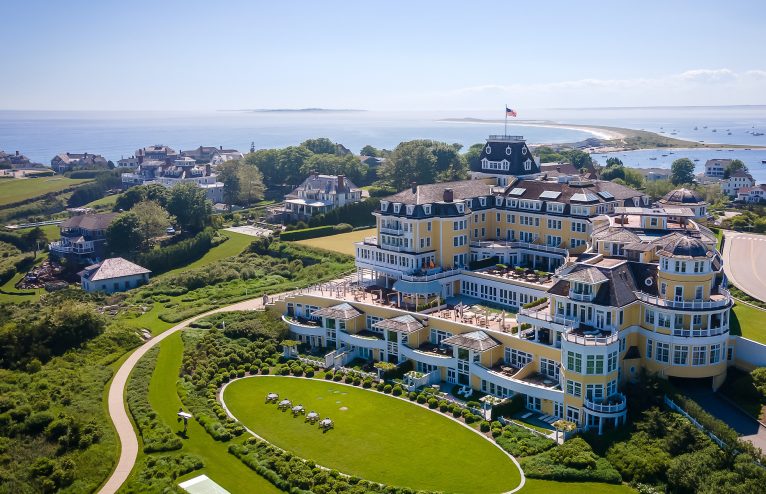 Five Of Our Favourite Northeastern Getaways

Hot Hotels: The Best Of The Balearics