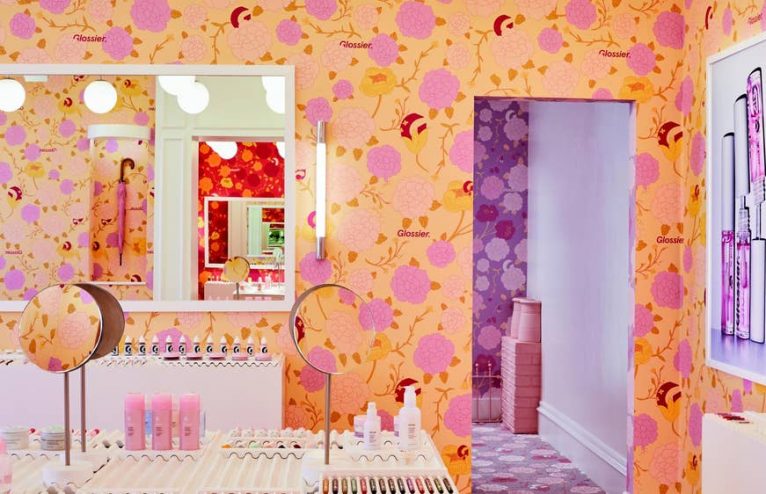 We’re calling this time of year ‘prexmas’. It’s that middle ground in November when you can still do your own thing before the Christmas frenzy (hallelujah).

Make the most of your precious me time remaining with the latest happenings to add to your diary. From the must-have scent inspired by the Maldives, to lingerie featuring secret hidden messages, these are the things that we’re loving this week… 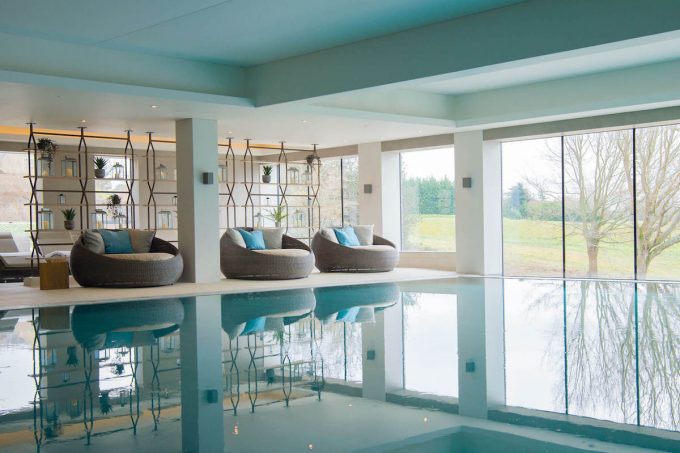 If you’re exhausted just thinking about Christmas (join our club), check out the chilled spaces the spa aficionados are loving. The Good Spa Guide has announced its 2019 Awards, so we’re already plotting our 2020 UK spa getaways. On our spa-dar? The Best Boutique Spa was awarded to Stanley House Hotel and Spa in Lancashire, and Best Country Retreat Spa went to Champneys Forest Mere, Hampshire. Eight of the awards were chosen by consumers, but the winner of Best New Spa on the circuit was picked by The Guide Spa Guide pros themselves *drum roll…*, The Spa at South Lodge in West Sussex. 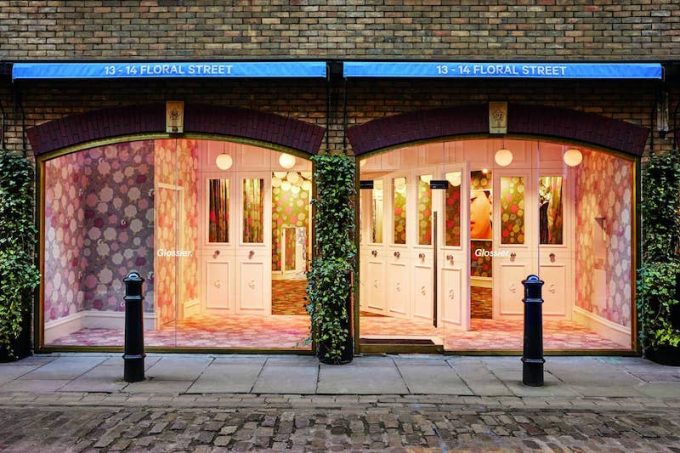 Fans of cult products Boy Brow and Cloud Paint can breathe a sigh of relief, because Glossier is back in town. The latest London pop-up opens on Wednesday, November 20 and runs for three months in the capital until Sunday, February 9. Based at 13 Floral Street in Covent Garden, you can try the brand’s best-sellers out before you buy. Instagram heaven, Glossier has taken its cue from the pop-up’s street name because the millennial-focused décor is florals-on-florals-on-florals. You can also get yours hands on a limited-edition Glossier London umbrella – for each one sold, the brand will donate £5 to the Young Women’s Trust. 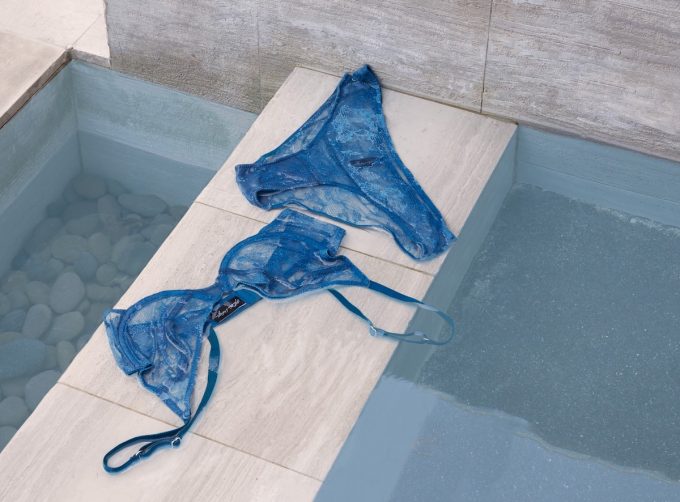 We love lingerie with a (secret) message. Noelle Wolf’s celebrates the holiday season – with words. The brand has made its lingerie even cooler by teaming up with LA-based artist, WRDSMTH, who’s famed for his indelible phrases. Expect vivid coloured bralettes, underwired bras and stretch lace briefs that feature a hidden signature phrase by WRDSMTH in every piece. Messages like ‘prove them all wrong’, and ‘I really really really like you just the way you are’ are placed quietly under the label to make the wearer feel empowered just thinking about it. 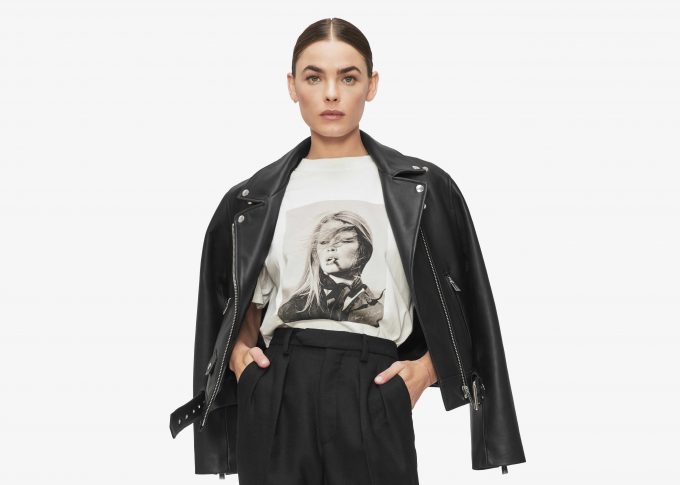 When fashion gets photogenic… Anine Bing has collaborated with her long-time source of inspiration, legendary photographer Terry O’Neill, who sadly passed away last week. “His style has been a part of our brand’s DNA since the beginning,” Anine says. The designer was captivated by Terry’s iconic portraits of 60s and 70s icons, so much so they’ve been celebrated on three Anine Bing signatures: an elongated tee dress, grey sweatshirt and white tee that feature a 1971 black and white photograph of Bridget Bardot. ​Poignantly, in loving memory of Terry O’Neill, a portion of the proceeds from the collection will be donated to The Bobby Moore Fund via Cancer Research UK as chosen by Terry and his team.

P.S. Stand by for our Suitcase Series interview with Anine, coming up on Citizen Femme. 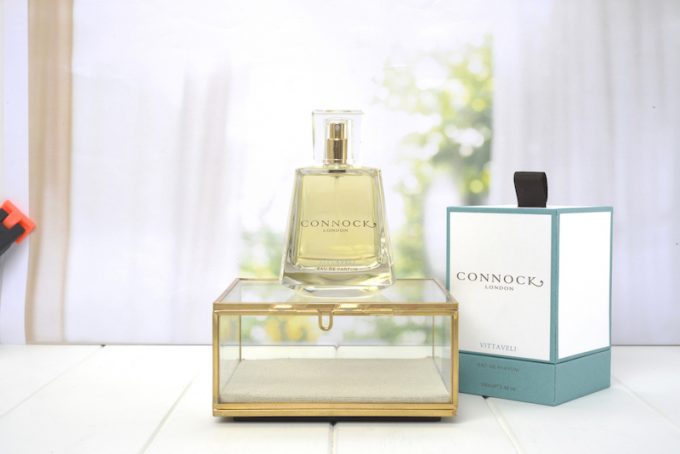 Now you can smell like the Maldives – in the middle of winter (we dream). Spritz on Jumeirah Vittaveli and Connock London’s Vittaveli eau de parfum, which has just been awarded Best New Niche Fragrance at this year’s Pure Beauty Awards. So how does it smell? Think the exact opposite of Christmas fir trees and mince pies… The Vittaveli scent captures the essence of the exotic island – frangipani, hibiscus and vanilla orchid, with delicate oud notes and a hint of coconut palm. Heaven. 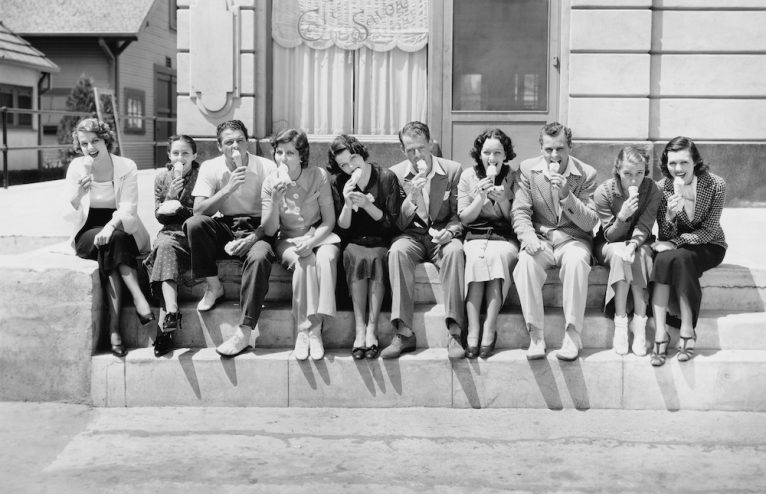