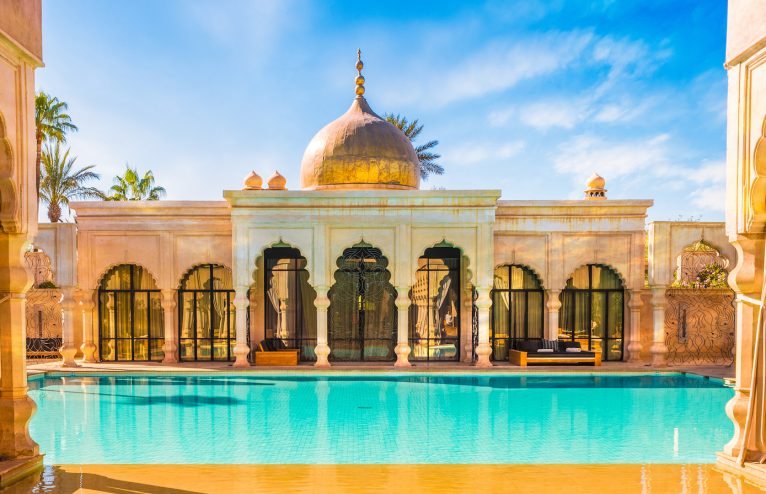 Where To Go Next Month: The April Edit

By April, we’re officially a third of the way through 2020. So, if you haven’t already booked a vacation, the combination of both spring and Easter break is the perfect excuse to escape.

But where to go? We’re shining a spotlight on the destinations on our April bucket list. From exploring ancient, secret gardens in Marrakech to the A-lister music festival to know about, here’s where to go next month… 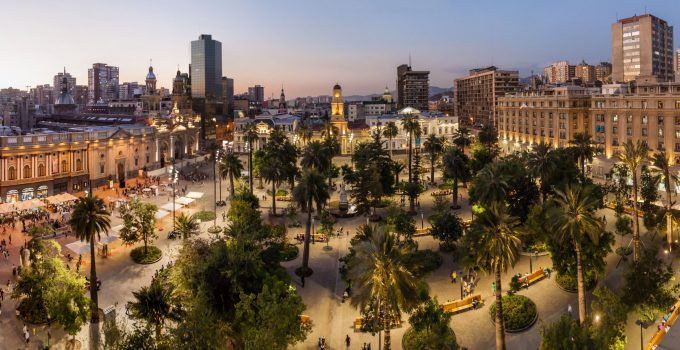 For where to stay, read our Hot Hotels guide to Chile >>>

Wine lovers, rejoice. April sees Chile host vendimia, the grape harvest festival which takes place in multiple towns around the country – an annual harvest event that revolves around wine, wine and more wine. Mainly celebrated in the city of Curicó, the four days of festivities offer visitors tastings of the valley’s finest grape varieties as well as entertainment like the classic must-see ‘grape-stomping’ contest and the election of the ‘Grape Harvest Queen’. Almost every other region in Chile boasts its own grape variety and fall harvest marks vendimias season stretching from late February up to early May, so April is the perfect time to sip some of the region’s finest wines in a celebratory atmosphere.

The centre of the fiesta de la vendimia chile is the Maipo Valley, close to the capital Santiago. The most popular Vendimias take place around the vineyards of Valle de Colchagua, Curico Valley, Casablanca Valley and Pirque. Check out our guide to the best spas in Marrakech here >>>

Known as the ‘Red City’ thanks to its distinctive blush coloured walls, Marrakech is a diverse and vibrant city. Immerse yourself in the liveliness of the labyrinth of the Medina, or seek out tranquil hiding spots in the beautiful serene Riads in the backstreets where you’ll find hidden pools and rooftops. Visiting Marrakech is ideal in April when the weather is mild and not oppressive. Besides souk shopping, garden hopping is a must in beautiful weather to soak up the stunning Islamic designs – though Musée Yves Saint Laurent gets all the Instagram attention thanks to its Majorelle blue hues, be sure to pay a visit to Le Jardin Secret. Situated just past the landmark mosque and Mouassine fountain, it’s one of the Medina’s largest and most important gardens set out in the shell of a 19th-century palace.

Taxis and cars don’t have access to the windy alleys inside the Medina. Pre-arrange a transfer via your hotel/Riad so that a porter can meet you to assist with any heavy luggage. Canada’s largest city is consistently ranked one of the best places to live in the world. This is a cosmopolitan city with a vibrant arts scene, buzzy waterfront and big culinary scene, thanks to its diverse multiculturalism. Strolling the streets of its cultural hubs is like taking a tour of the world in miniature – visit Hong Kong in Chinatown, order an Americano in Little Italy, have a Greek supper in a neighbourhood that evokes the Plaka, and end your evening salsa dancing in a Latin club. Step away from the tourist hotspots and head for the Junction. The area is filled with creative businesses and art galleries, including the Museum of Contemporary Art. You’ll also find cool furniture stores, coffee shops, restaurant, bars, and more than a dozen breweries.

Save more than a third on admission to five Toronto attractions with the CityPASS. It gets you into the CN Tower, Ripley’s Aquarium of Canada, Casa Loma, Royal Ontario Museum, and the Toronto Zoo or Ontario Science Centre. 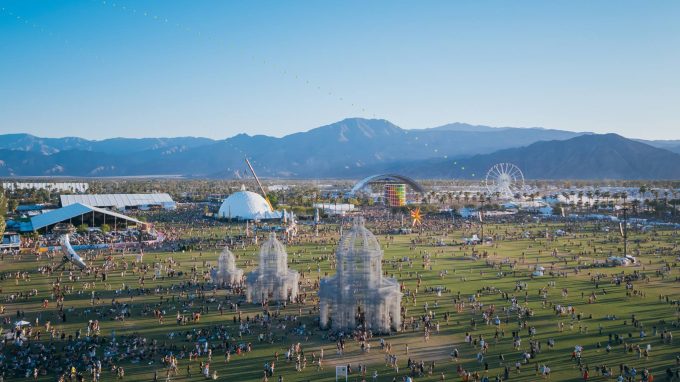 It’s the sun-soaked, palm tree-fringed music event in California that kicks off festival season and takes over your April Instagram feed for two weeks. Taking place at the Empire Polo Club in Indio, east of Palm Springs, the annual music and arts festival draws in the beautiful people – Hollywood A-listers included. Unlike most music festivals, Coachella extends over not one, but two weekends – April 10-12th and 17-19th – and this year’s headliners include Travis Scott, Frank Ocean and Rage Against the Machine. Music lovers will find a little bit of everything, from large scale art installations to the infamous dance­a­thon Sahara Tent – all complete with that famous desert mountain backdrop and Ferris wheel. 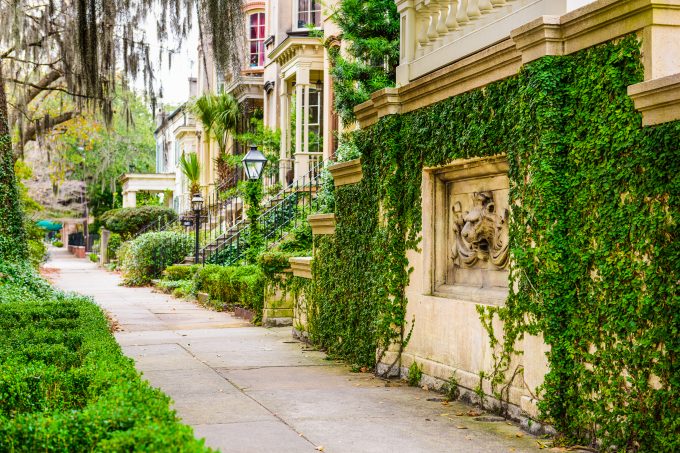 Savannah is a charming Southern escape where art, period architecture, trendy boutiques and ghost stories are all set under a veil of Spanish moss. If you love the outdoorsy life, canoe or kayak a scenic river – including the Savannah, Ogeechee and Vernon – to take in the flora and fauna along salt marshes, barrier islands and swamps. If you want a dip in the Atlantic Ocean, stretch out on the sandy beaches at Savannah’s Tybee Island and sample the city’s fresh coastal cuisine. The 22 historic squares dotted around the city are not to be missed where you can see gardens and fountains and explore picturesque, cobblestone streets.

Don’t miss the 17-day Savannah Music Festival running from March 26 to April 11th. Now in its 31st season, it’s Georgia’s largest musical arts event and one of the most distinctive cross-genre music festivals in the world. 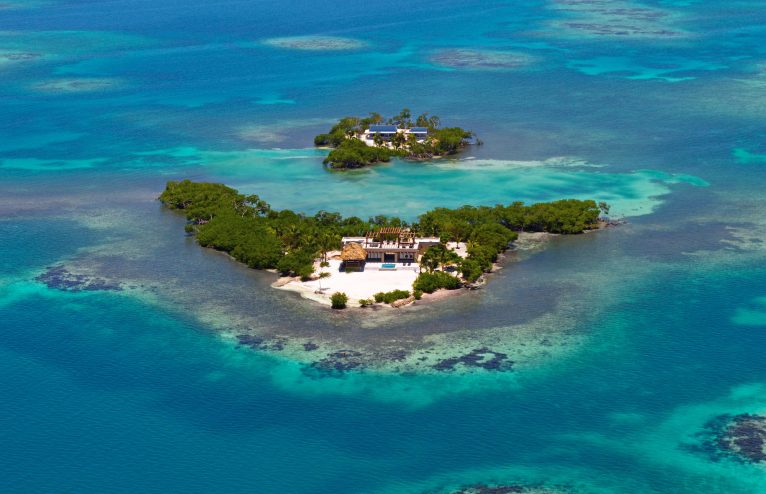 Upgrade Isolation: The 12 Most Secluded Remote Islands And Private Hotels

The CF Guide To Booking Your Next Trip. Dream Now, Travel Later.

6 Of The Best Life-Changing Sleep Retreats