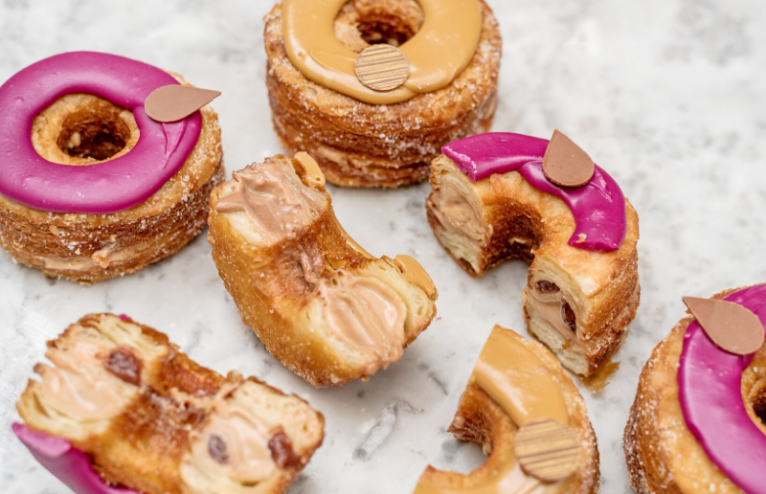 From pastries in a treehouse to dining in the sky, here’s what’s on our (foodie) radar this week.

After creating the ‘cronut’ – aka the much-hyped croissant and doughnut hybrid of 2013 – chef Dominique Ansel is causing a stir in pastry-land again with the opening of his new treehouse restaurant. Set in London’s Covent Garden, the design of the lofty treehouse canopy is inspired by exploration and imagination. An all-day café rather than a bakery, the menu excels in the savoury stuff – but you’ll still find a divine selection of desserts to satisfy your sweet tooth (phew). Plus, don’t miss the mouth-watering takeaway bakery counter on the ground floor offering pastries, tarts, and classic French viennoiserie.

Talking about depicting food, who better than Andy Warhol. This month sees the opening and the first major retrospective at the Tate Modern for almost 20 years. As well as the artist’s popular oeuvre of Marilyn Monroe, Coca-Cola and Campbell’s soup cans, it includes works never seen before in the UK. Twenty-five works from his Ladies and Gentlemen series – portraits of black and Latinx drag queens and trans women – are shown for the first time in 30 years. Visitors can also play with his floating Silver Clouds and experience the psychedelic multimedia environment of the Exploding Plastic Inevitable.

To coincide with the retrospective, Tate Eats has created a playful Flavours from “The Factory” menu inspired by Warhol, including pâte for the cat, coca-cola jelly and tuna fish disaster, so-called after the 1963 silkscreen print. 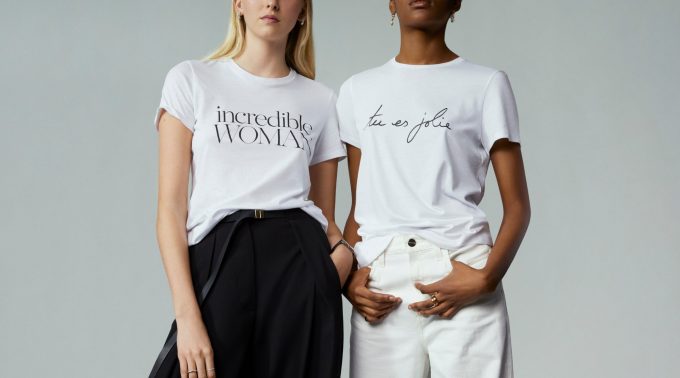 Celebrating its 20th anniversary, Net-a-Porter tapped 20 female designers and business founders to create a collection of exclusive t-shirts. Furthering its initiative to support the humanitarian work of Women for Women International, 100% of the profits from the tees will go to the nonprofit organization.

Our favourite? Carine Roitfeld Parfums worked with London-based label Ninety Percent to create ‘tu es jolie’, which will bring some French flair to your outfits.

BOOK THIS London in the Sky

Back for its 10th year, book early to join in one of the most talked about meals that London has to offer, gazing across some of London’s most iconic scenery.

Hovering by the O2 Arena on Greenwich Peninsula, the dining experiences are served up alongside a calendar of special events such as one-off flights, vegan menus and afternoon teas. And all seatings are covered, breakfast, brunch, lunch, afternoon tea, cocktails, wine and cheese, and dinner, as well as the highly acclaimed Sunday Sessions – all-day parties with celebrity DJs, live musicians and cocktails in the sky. They will be introduced throughout the season (so keep an eye on Instagram, or sign up for the weekly newsletter).

Take a seat at one of London in the Sky’s 22-seat tables. We promise, the view is unforgettable. 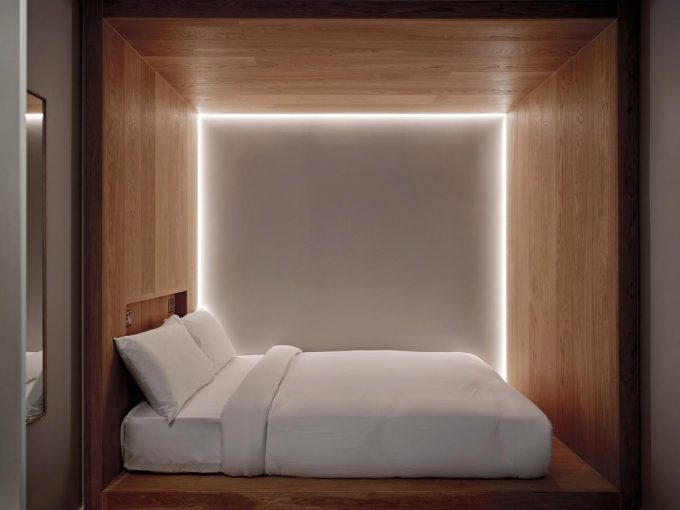 Dubbed ‘the hotel you check-in to tune out’, Zedwell has opened and welcomes guests that are super-serious about their sleep. It might be located in buzzy Piccadilly Circus, but Zedwell is the capital’s first of its kind sleep-centred hotel. With more than 700 rooms, the uber-zen but urban hotel has been built entirely with sleep and wellness in mind. Rooms are specifically designed to limit anxiety and distractions using innovative soundproofing and a gentle circulation of filtered air. Get your zzz’s in at the newly-opened Piccadilly Circus debut hotel – other Zedwells are set to open in Greenwich, Tottenham Court Road and Marble Arch.