Apollonia Poilâne became CEO of Poilâne at just 18, following in the footsteps of her father Lionel and grandfather Pierre, who founded the Parisian bakery back in 1932.

Famous for its sturdy round loaves of country bread called miche, which have also become known as pain Poilâne, the bakery’s bread is so deliciously good that Lauren Bacall used to have it delivered to her hotel when in Paris, and Ina Garten, who visits when in town, reportedly has Poilâne’s loaves sent to her in the States via FedEx.

Over the years Poilâne has grown to offer more than just its signature hearty loaves, adding the likes of walnut bread, rye bread, and even butter cookies to its offering, as well as opening two bakeries in London in the neighbourhoods of Chelsea and Belgravia. More recently, Apollonia released “Poilâne: The Secrets of the World-Famous Bread Bakery,” which not only lets fans delve deeper into the world of Poilâne, but encourages them to experience the joy of getting their own hands doughy and baking at home.

We spoke to Apollonia at the original Poilâne bakery in Saint-Germain-des-Prés about her tips for baking bread at home, where she’ll be travelling to this year, and her favourite addresses for eating and drinking in Paris.

Your grandfather Pierre founded Poilâne in 1932. The business was later inherited by your father in 1970. Did you always know you would follow in their footsteps?

Cradled in a breadbasket fashioned by my mother, raised on the playground of my father’s bakery, I always knew I would follow in their footsteps.

You’re half French, half American, and you studied in the States at Harvard. Did your time in America influence your baking at Poilâne at all?

Oh my god of course. I’m half French, half American, and 100 percent Parisian and European at heart; my parents were born at two opposite side of Europe and I’m so proud of being European. But I am also French American and for me it’s important to acknowledge both cultures because I think they influence my interests and appreciation of, and outlook on, life. I don’t know what is the French or American in me but I love food and I’m hungry for more. I grew up in Paris, went to high school in France and did my university years in the U.S. to embrace both of my family’s cultures.

What philosophy or values guide your approach to baking bread?

Using your five senses, which is to appreciate that the sourdough and the flour react to their environment. Using the five senses is adjusting on a daily basis, because the dough doesn’t react in the same way in winter or summer, or depending on if the weather is dry, or hot, or humid. And more broadly speaking, the grain and fermentation approach is something I’m trying to share and plant that seed in people’s minds, that at some point we need to wonder, what is bread?

You became CEO of Poilâne in 2002. How do you think trends in baking have changed since then, and how has this affected Poilâne?

Mainly, I have found that bread-making is rising (no pun intended) as a fashionable craft. Many bakers have shared with me how my father inspired them and that gives me a lot of pride. Overall, and more importantly, this feeds a movement to eat better quality bread and that is good because at a time when bread consumption is so much less than the previous generations, quality is all the more important.

You released your debut cookbook last month. What inspired you to share some of the secrets on Poilane? Can you tell us more about it?

One of the main reasons is that we had never had a book in English. In 2005 we published a book in French, and there were questions about translating it in to English, but after a while I saw all the flaws in it and I wanted to do something new. And going to America to publish the book would give me an audience there to do a proper project; this new book is six years’ worth of work. I think “The Secrets of the World-Famous Bread Bakery” sub-title is one that my publisher chose, but the main title is “Poilane,” and it’s raw, and full of emotion, and it’s a slice of the bakery’s life.

Do you still get to bake much at home, or does running Poilâne take up too much time?

I like to bake at the bake house down here on Saturdays (located underneath Poilâne’s original 8 rue du Cherche Midi shop). I wrote my book for at-home baking, but I don’t actually bake at home because I have the bakery here where I can work. I also love cooking, just this morning I made a chocolate mousse. And I cooked a lot with the book, testing out recipes, so much that in the end I was a little cooked-out!

You specialise in sourdough bread, which is particularly fashionable at the moment and yet seems to remains a mystery to most at-home bakers. How can we get started? Any other tips for aspiring at-home bakers?

We have always baked using sourdough as our rising methodology. It is harder but the taste is worth it. The tip I share in my book is to use a little yeast to kick-start your first batch. Mainly because as the momentum builds, you can reduce it and avoid the frustrations that ultimately discourage or scare altogether many aspiring bakers I have met.

What’s the biggest challenge you have had to overcome during your career?

Taking over the family business at a young age was not easy. I was incredibly lucky on that journey, but it was still a journey. And it still is, with the goal of one day handing the business to the next generation.

Who are your role models?

I have so many, but my parents and their friends, who I have been lucky to cross paths with and who have been like mentors in a way. I also went to go see Michelle Obama when she spoke in Paris, after the release of her book, and I found her very inspiring.

What’s the best career advice you’ve been given?

Your favourite places to eat and drink in Paris?

Italian neighbour, Le Cherche-Midi, serves fresh pasta dishes which are my staples. Dirty Lemon for evening drinks and delicious bites, in the 11th arrondissement. Rosa Bonheur, in Buttes Chaumont park for a pizza at sunset. Café Coutume at the Finnish Institute or Rue de Babylone for Third Wave Coffee. Café de Flore for a trip down memory lane of Paris’ post-War philosophers’ favourite place for breakfast or a beer. 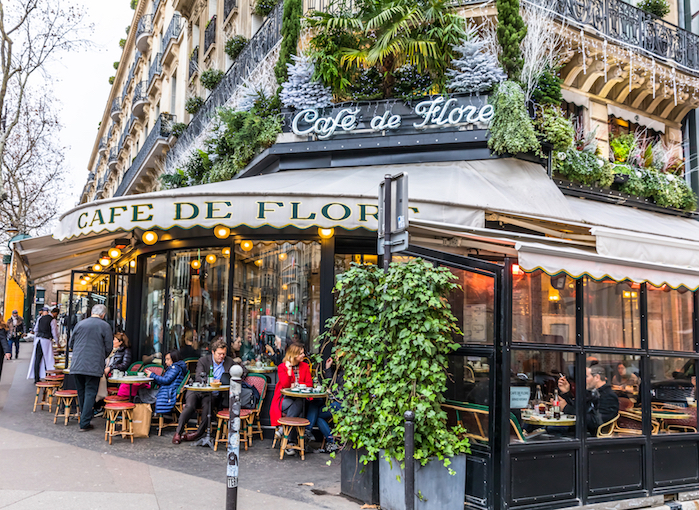 If you could travel anywhere on holiday this year, where would it be?

Right now, I have my eyes on Mexico for my work on corn, as well as my love of chocolate.

And what would be in your suitcase?

A pen and paper to save memories, cookies to share, and a my friend Patricia Schmidt’s sleeping mask so I can make the most of my day after a restful night.

Where in the world would you travel to eat?

Copenhagen still has a lot of appeal and more to discover for me. I travelled to the Faroe Islands just for food three years ago…

What is your guilty pleasure?

Finally, which three inspirational people, living or not, would you invite to dine with you, and why?

Michelle Obama to prolong the opportunity I had of voicing what I want to become on her Paris stop, Marie Curie to fuel my love of the sciences and determination to not linger in darkness, and Cérès goddess of harvests to plant seeds of the future of food.

Poilâne: The Secrets of the World-Famous Bread Bakery by Apollonia Poilâne is available to buy now from both of Poilâne’s London bakeries, or through Poilâne's online boutique. 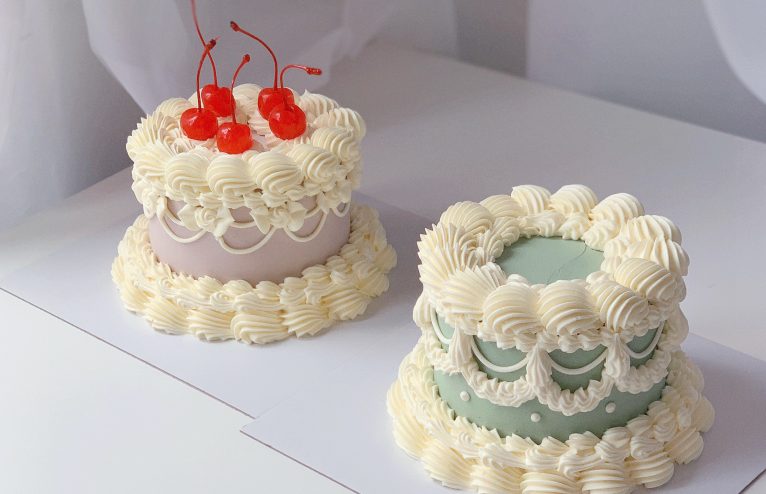 The Chef’s Table: Roxy and Corinne Mankoo of April's Baker

The Chef’s Table: Ruthie Rogers of The River Café