Around The World From Starters To Dessert

Taking virtual trips to far-flung places has given us a little reprieve from our living rooms. And eating out and eating local is high on the agenda when travelling. So we are bringing it to you.

From starter to main course, we are taking you around the world, straight back into your kitchen. Let’s start in Miami with an aperitif, followed by London to The Amalfi Coast to Paris, and straight back to London for an always welcome after dinner Espresso Martini. 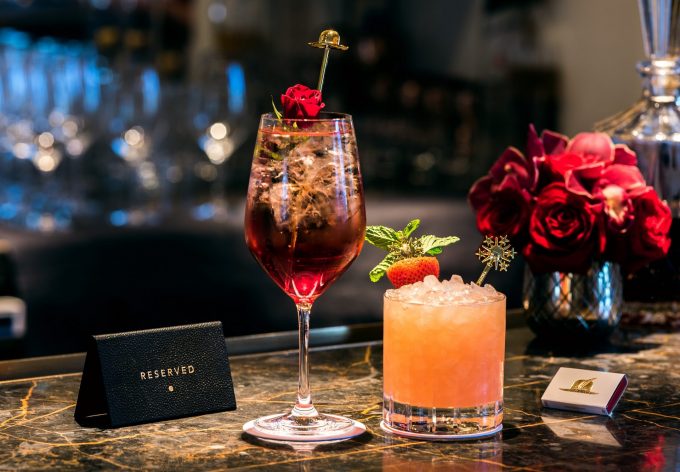 First stop Miami. The Living Room Bar at Faena Hotel Miami Beach evokes the spirit of South America with its animal print design touches and chandelier created by Alberto Garutti. The Faena Spritz, a refreshing cocktail with a Faena twist, is the perfect way to capture the hotel’s fiery essence from the comfort of your own living room, where visions of Faena Hotel Miami Beach, its pristine beaches, the Tierra Santa Healing House and iconic gilded mammoth by Damien Hirst are just one sip away.

Combine hibiscus syrup with Aperol and Absolut Elyx in a glass. Top up with soda water and Perrier Jouet ‘Grand Brut’. Spray with rose water and add a rose bud to garnish. 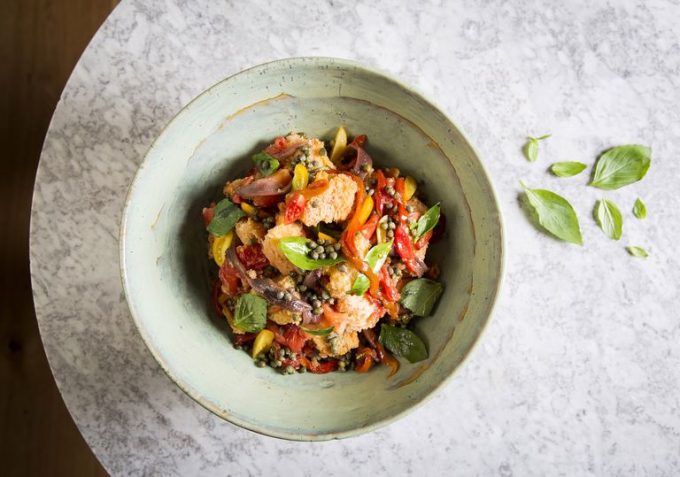 The next stop is to Michelin Star chef Theo Randall, of London’s Intercontinental Hotel – who walks us through his Panzanella Salad. Check out his cookbooks here.

METHOD
Preheat a hot grill, then char the red peppers on all sides. Put them in a bowl and cover with cling film. Leave to cool for 10 minutes before scraping off the charred skin with a serrated knife. Rinse off the seeds, then rip the peppers into 1cm strips. Set aside.

Make the dressing while the peppers are cooling in the bowl. Score the skin of the tomatoes, then put them into a pan of boiling water and leave to blanch for 1 minute. Lift into a bowl of cold water with a slotted spoon, then peel off the skins. Crush the garlic with 1 teaspoon sea salt in a pestle and mortar until smooth. Add the basil, pounding to a paste. Squeeze the peeled tomatoes to a pulp, then add to the garlic the olive oil, red wine vinegar and capers. Mix well together.

Remove the crusts from the ciabatta, then cut into 2cm pieces. Put them in a large salad bowl and add the grilled peppers. Pour over the tomato dressing and toss well so the bread can soak up all the dressing. Roughly cut up the heritage tomatoes and toss with the rest of the basil leaves in a separate bowl. Spread the tomatoes and basil over the top of the salad, then add the capers. Clean up the sides of the bowl before serving. 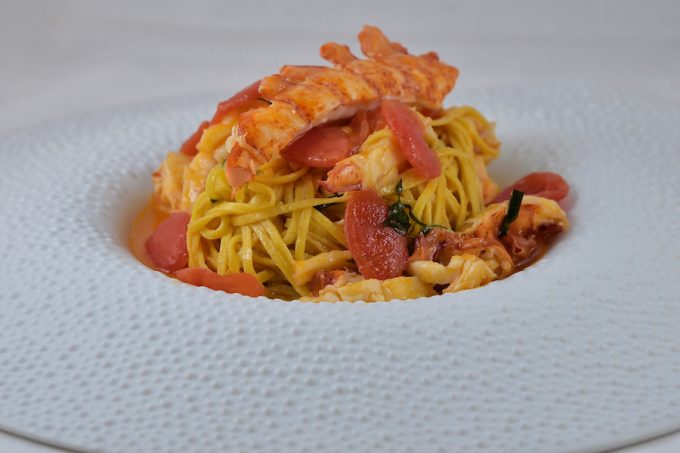 Now we journey to Italy, to Monastero Santa Rosa. Particularly by the coast, dinner traditionally involves a lot of seafood. This is where a dish such as Chef Christoph Bob’s favourite Lobster Tagliolini comes in. While we may not get the view, we can touch on the flavour. Created with fresh lobster and minimal ingredients such as garlic, basil, tomatoes and olive oil, it serves as the perfect starter or main course that is delicious yet simple.

For food with a view, the Amalfi Coast should be at the top of your agenda

This is Mediterranean gastronomy at its best.

To serve, divide the pasta and place half of the lobster on the hot dishes.

And, Paris. Long considered a bastion of gastronomic excellence, Le Bristol Paris’ Eric Frechon – who has been at Le Bristol’s culinary helm for over a decade – has now shared one of the secrets of his trade, (and a welcome delight for parents who are running out of ideas for how to occupy the kids while stuck indoors). A quick, easy and ever so quintessentially French recipe.

A quick, easy and ever so quintessentially French recipe.

Melt the butter over low heat. Grease the madeleine mould with melted butter and dust with flour. Preheat oven to 210°C / 410˚F.

Beat the eggs in a small bowl. In a mixing bowl, add eggs, sugar, milk and vanilla extract. Add melted butter, flour and yeast and stir until combined. Add mixture to madeleine mould until half full. Add a dollop of hazelnut spread to each madeleine and top with the remaining mixture until full. Bake for 10 minutes in the oven until perfectly golden. 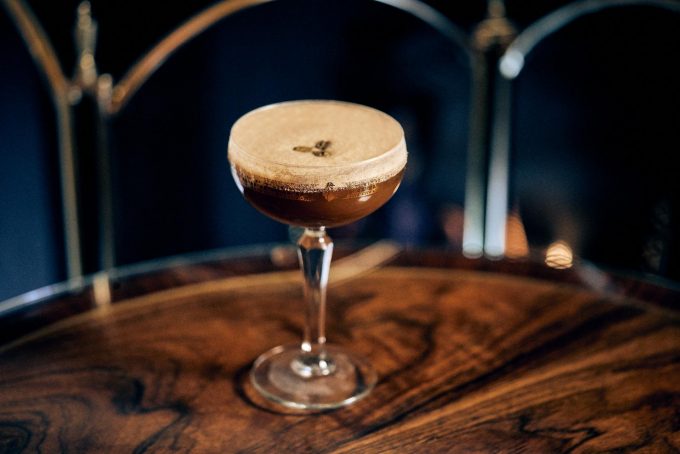 Where else to finish your meal than with The Lanesborough, an iconic London hotel overlooking Hyde Park and adjacent to the grounds of Buckingham Palace. The Library Bar within it, is famous for its classic Espresso Martini; a sweet-toothed tipple that is perfect as a post-dinner digestif, concocted using only three ingredients.

METHOD
Shake well in a tin jar or cocktail shaker with ice. Strain and pour into your favourite cocktail glass (ideally a Martini glass)

Tip: to make this extra sweet or to adapt into a fun dessert, you could blend the coffee mix and Vodka with two tablespoons of vanilla, chocolate or caramel ice cream – take your pick 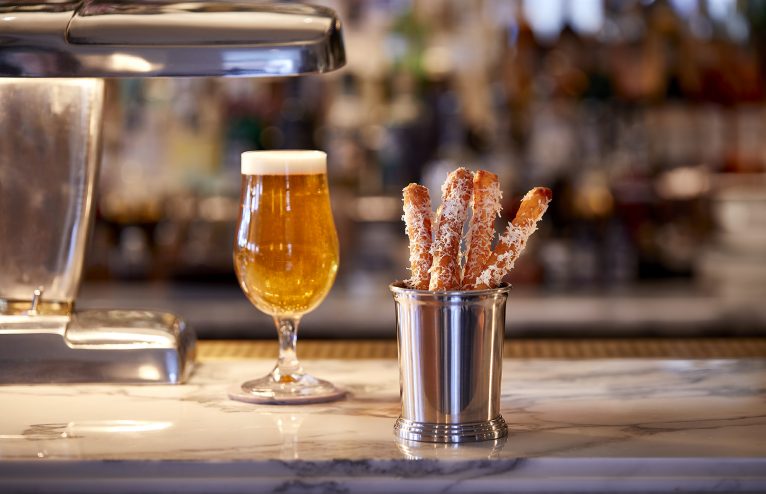