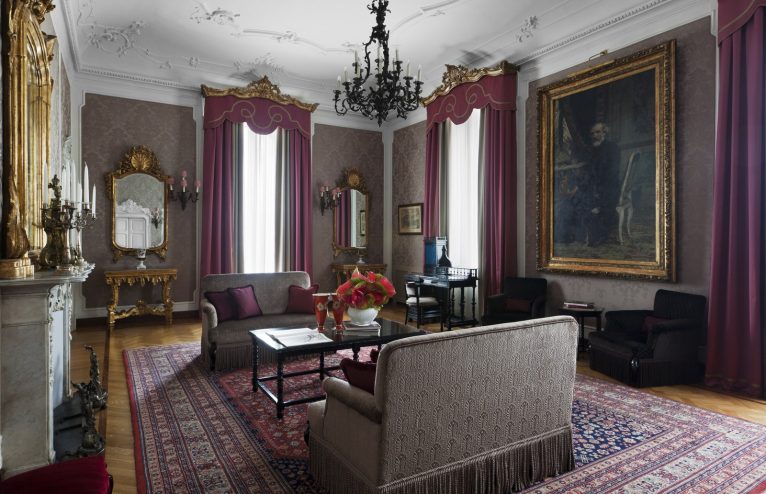 The Grand Hotel et de Milan is offering 3 nights in their Presidential Suite with a spectacular, five star, royal getaway.

Milan may be the couture capital, but this is still Italy, and there’s plenty of room for a little bit of ancient history. The Grand Hotel et de Milan is every bit as traditionally elegant as its neighbour La Scala theatre, which is just a few steps away. This location played a crucial role in the Hotel’s history, with famous names such as Nureyev, Callas, and Caruso gracing it’s guestbook.

Born in 1863, it is Milan’s original and most historic hotel, known as the Grand Dame of Milan. The Presidential Suite, sometimes named The Verdi suite, spans a spectacular 100 square metres, in a symphony of grand taste and unrestrained style, with the original Verdi writing desk where he composed the operas Othello and Falstaff.

It’s excellent location in the Montenapoleone area, means you are the footsteps of the Fashion District, minutes from La Scala Opera House and the Duomo and the artistic quarter of Brera, with its cobbled streets, quirky boutiques and laid-back cafes.

Make this your first stop after Covid-19, for a truly memorable stay, at a spectacular hotel. The prize is available to redeem until the end of 2021.

A hotel steeped in history

In 1887, when Verdi staged La Scala with “Othello”, it was an unforgettable day. The city was already buzzing in the early afternoon. As it was customary use for triumphant theatricals, the carriage that was taking Verdi back to the “Milan” (as the Grand Hotel et de Milan was then affectionately called). Once Verdi got to his Hotel’s room, the citizens gathered under his balcony and started to call out his name. The Maestro was obliged to step out onto the balcony of his apartment with the tenor Tamagno, who, with no accompaniment, began to sing some of the opera’s arias to the delirious crowd. 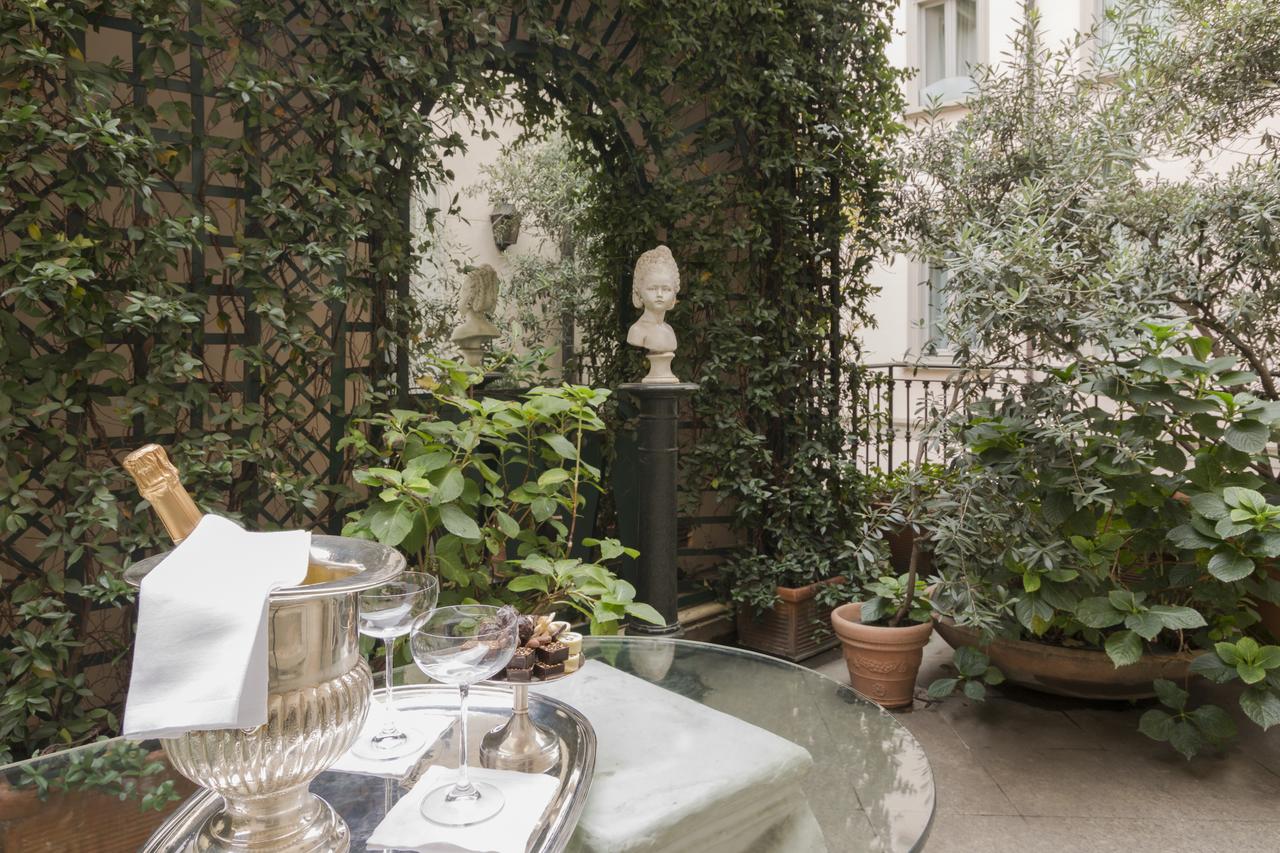 On April 30th, 1888, the owner of the Hotel, Mr. Spatz, and his entire staff welcomed their Majesties Emperor Don Pedro II of Braganza and Empress Theresa Christina of Bourbon.

One of the most extraordinary guests was Tamara de Lempicka, “femme fatale” and eminent representative of the Art-Deco of the 1920s. The beautiful Polish painter was invited to the “Milan” by the writer Gabriele D’Annunzio, who fell in love with her and wanted her to paint his portrait. Some letters, which testify the intense correspondence between Tamara and Gabriele, have been conserved in the apartment dedicated to the lady.

The Grand Hotel et de Milan was completely renovated in 1931 and its glamorous American Bar was attended by the high society. 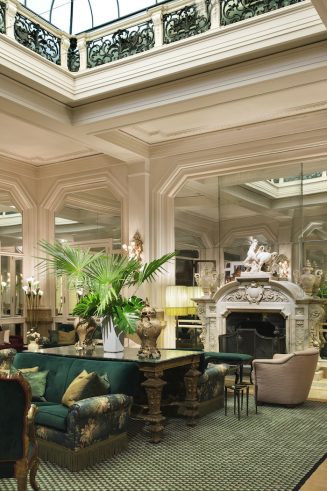 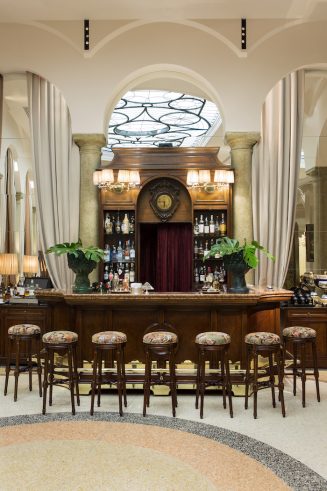 In 1943, following a terrible bombing (which also hit La Scala), the entire fourth floor was destroyed, and on June 24th 1946, the Hotel finally found peace.

Maria Meneghini Callas often stayed at the Grand Hotel et de Milan when attending performances at La Scala. She and Meneghini, her first husband, could argue for hours at the reception in front of their open security box over the choice of the jewels to wear. 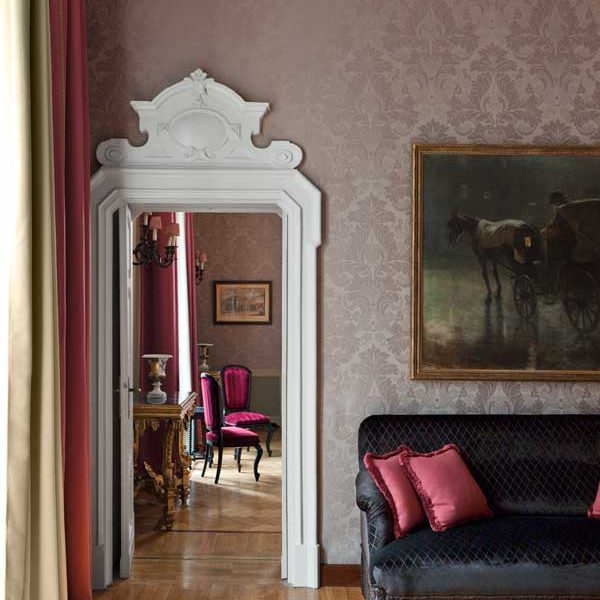 At the beginning of the 1970s, when the Italian “pret à porter” boom began, the Grand Hotel was the place to stay.

The most recent major renovations recreate the original splendour of the Grand Hotel et de Milan, preserving the old charm of a noble, nineteenth-century Milanese residence.

Need to know? In Milan, the Grand isn’t known as such. It’s called the de Milan. “To the Grand Hotel,” you say to your taxi driver, to which he’ll respond, “To where?” 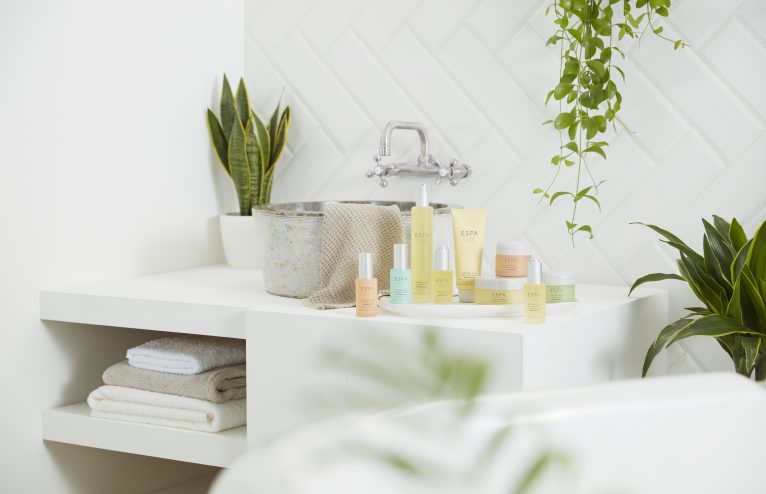 Win A Skincare Bundle Worth Over £450 From ESPA

Win A Two-Night Staycation At The Hoxton, Holborn