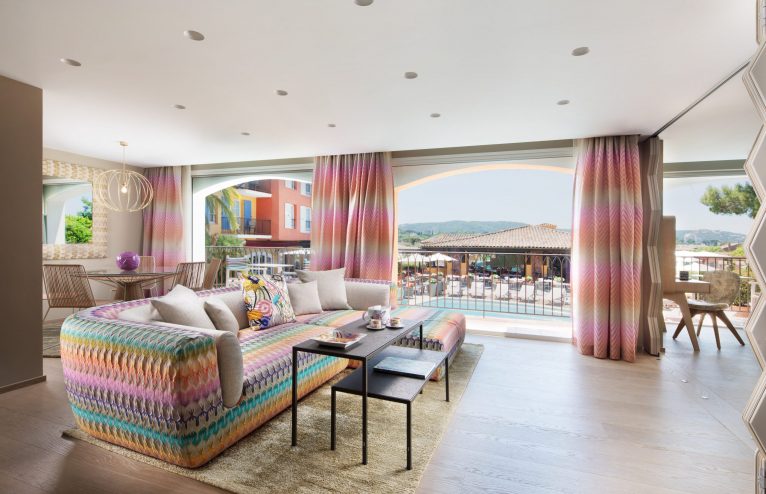 As the weather worsens, we’re retreating indoors – to our sitting rooms for cosy nights in and armchair travelling (we’ve already completed two world trips in our mind’s eye) but also to a handful of the capital’s most lauded restaurants.

Eyeing up the menus of the newcomer Pali Hill and the equally delicious YOPO at The Mandrake London has given us food for thought. In many ways, the great indoors have never been more appetising.

From celebrations of love (via Fenton’s latest publication) to the French Riviera (courtesy of Sky and Julia Stiles) here’s what’s on the agenda this week at Citizen Femme. 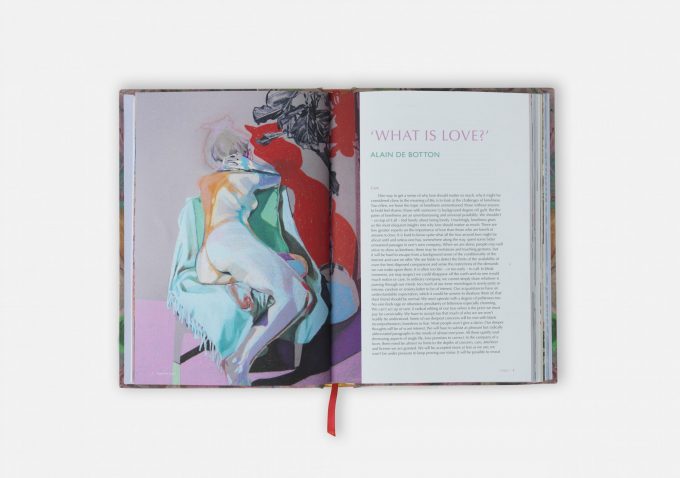 READ THIS Notes on Love

London-based fine jeweller Fenton’s new book Notes on Love is a celebration of all forms and expressions of love. Consisting of over 40 essays, articles and anecdotes – plus an introduction penned by former British Vogue Editor, Alexandra Shulman – contributors range from Elizabeth Day and Candice Braithwaite to Pandora Sykes and Alain de Botton. Alongside these essays, readers will find historical timelines outlining key legislation and movements, stories of famous couples (from Cleopatra & Mark Antony 41BC, to Oscar Wilde and Lord Alfred Douglas), context on global marriage traditions, poems and rituals from around the world. Positioned as a positive force for change, challenging the norm and drawing awareness to areas where people do not yet have the right to love and live freely, all profits from the sale of Notes on Love will be donated to charities including Black Minds Matter, The Albert Kennedy Trust (AKT), Women’s Aid, Coram Beanstalk and IKWRO. 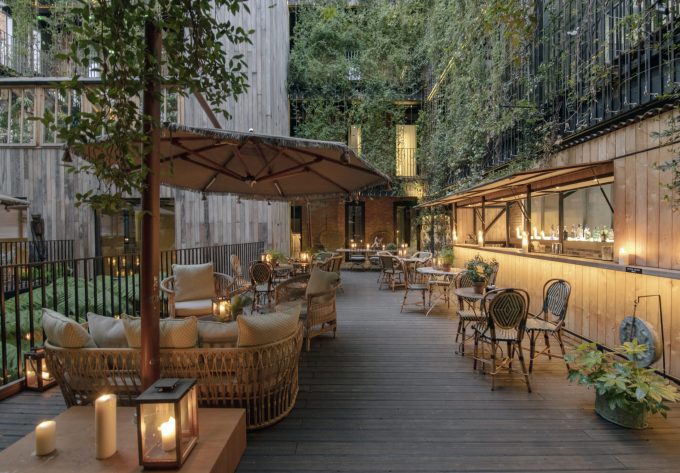 BOOK THIS The Mandrake's 666 Tribe Package

The Mandrake is no ordinary hotel. True to form, the magical, hedonistic Fitzrovian hideaway has responded in its trademark flamboyant way to the UK government’s rule of six by inviting guests to embrace their demonic side (whilst still abiding by the rules) with the launch of the all new ‘666 Tribe Package’. The package includes a private dining experience (in the chic foliage-filled surrounds of The Cabanas) for six – you’ll dine on a six-course tasting menu including prawn ceviche with pineapple and plantain, dry aged sirloin with chimichurri and roast bay boat fish with coconut and coco beans. Following dinner, the guest (and their chosen plus one) will spend the night in one of the hotel’s striking, theatrical bedrooms to fully experience The Mandrake.

The 666 Tribe Package includes:
· Private Cabana dining pod for six guests
· Six-course tasting menu from The Mandrake’s acclaimed YOPO restaurant
· 6 glasses of bubbles to celebrate the reunion of friends
· For two guests, a one-night stay in the best available bedroom

The third season of Riviera is back on our screens this week. One year on from the explosive finale, Georgina (played by Julia Stiles) has abandoned the French Riviera to start a new life. Now a rising star in international art restitution, Stiles has reinvented herself, travelling the world on the hunt for stolen art works. Alongside tuning in to learn of Georgina’s next moves, we’re admittedly suckers for the show’s jaw dropping locations – how about Hotel Bauer in Venice and Hotel Byblos in St Tropez to whet your appetite? Season three is a whirlwind tour of some of the world’s best hotels (see previous sentence). Post-viewing we can confirm the Hotel Byblos (originally built by Lebanese businessman Jean-Prosper Gay-Para, in an attempt to woo French actress Brigitte Bardot in 1967) will make its way back to the tippy top of your must-visit list.

Available on Sky Atlantic and Now TV from 15 October 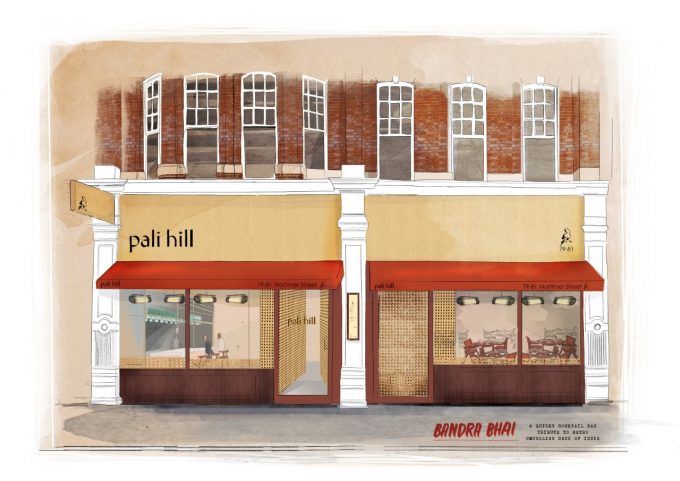 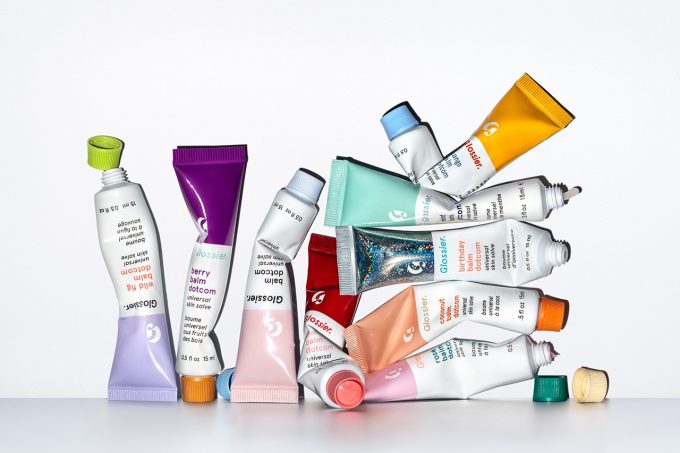 A cult favourite do-everything skin-salve-meets-lip-balm, Balm Dotcom is a beauty bag must-have. If you’ve worked your way through Glossier’s eight other flavours – we’ve legit tried every single Balm Dotcom – it’s time to add the limited-edition Sweet Fig to your basket (and soon after, your makeup routine). Sweet and fruity, with a deep coral tint, the balm is packed with natural emollients to nourish and repair. Only available for a short spell, it’s the autumnal answer to your weathered lips’ cries and doubles as  a dewy highlighter for your cheeks for an injection of colour. 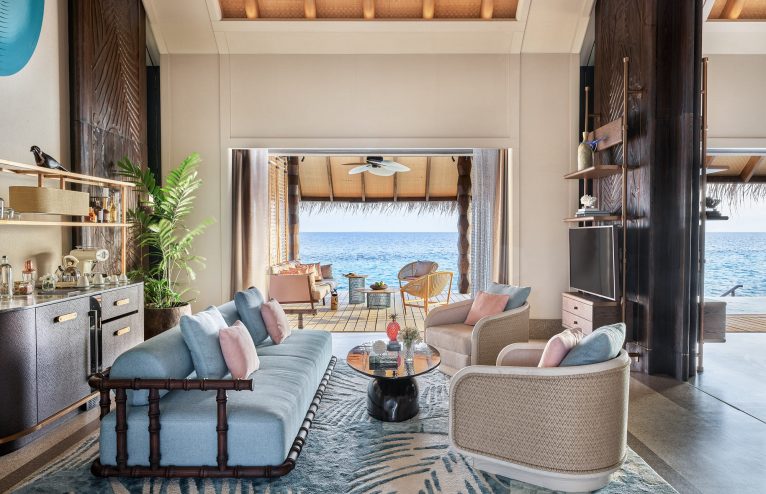