Six Locations From The Crown You Can Visit IRL

The Crown is back, with two new icons to greet us: Princess Diana (Emma Corrin) and Margaret Thatcher (Gillian Anderson).

Just as iconic though are the locations explored in season four, ranging from royal residences to cosy country piles. We’ve made ogling over aristocratic surrounds all the easier with our rundown of The Crown locations in the UK you can visit in real life.

Wilton House (home to the Earl and Countess of Pembroke FYI) was used to recreate the lavish interiors of Buckingham Palace. The Palladian-style home, complete with 17th-century drawing rooms and impressive art collection — which includes Rembrandt and van Dyck – could be best summed up as “palatial”. So, rather fitting then.

This 19th-century former royal residence on Pall Mall is a stone’s throw from the Queen’s real-life London residence, Buckingham Palace. In season four,  Lancaster House was selected for those sneakier scenes where Camilla goes to visit Prince Charles at the palace. Side note: though usually closed to the public, every so often – for a special event – it will open its doors.

Ardverikie Estate, plotted in the Scottish Highlands, serves as the backdrop for Balmoral Castle – the Queen’s Scottish residence. In episode two of season four, Ardverikie Estate appears every inch as regal as the real thing. The 19th century Scottish hunting lodge offers the perfect setup for visits of Margaret Thatcher and then Diana. Spoiler: the success rate of these visits differs considerably between both women.

Charles and Diana’s London home, Kensington Palace, was filmed across two locations for season four. The first, Harefield Grove in Hillingdon, and the second being Brocket Hall near Welwyn Garden City.  IRL, the latter, an 18th-century stately home is currently owned by Baron Brocket (aka Charlie). 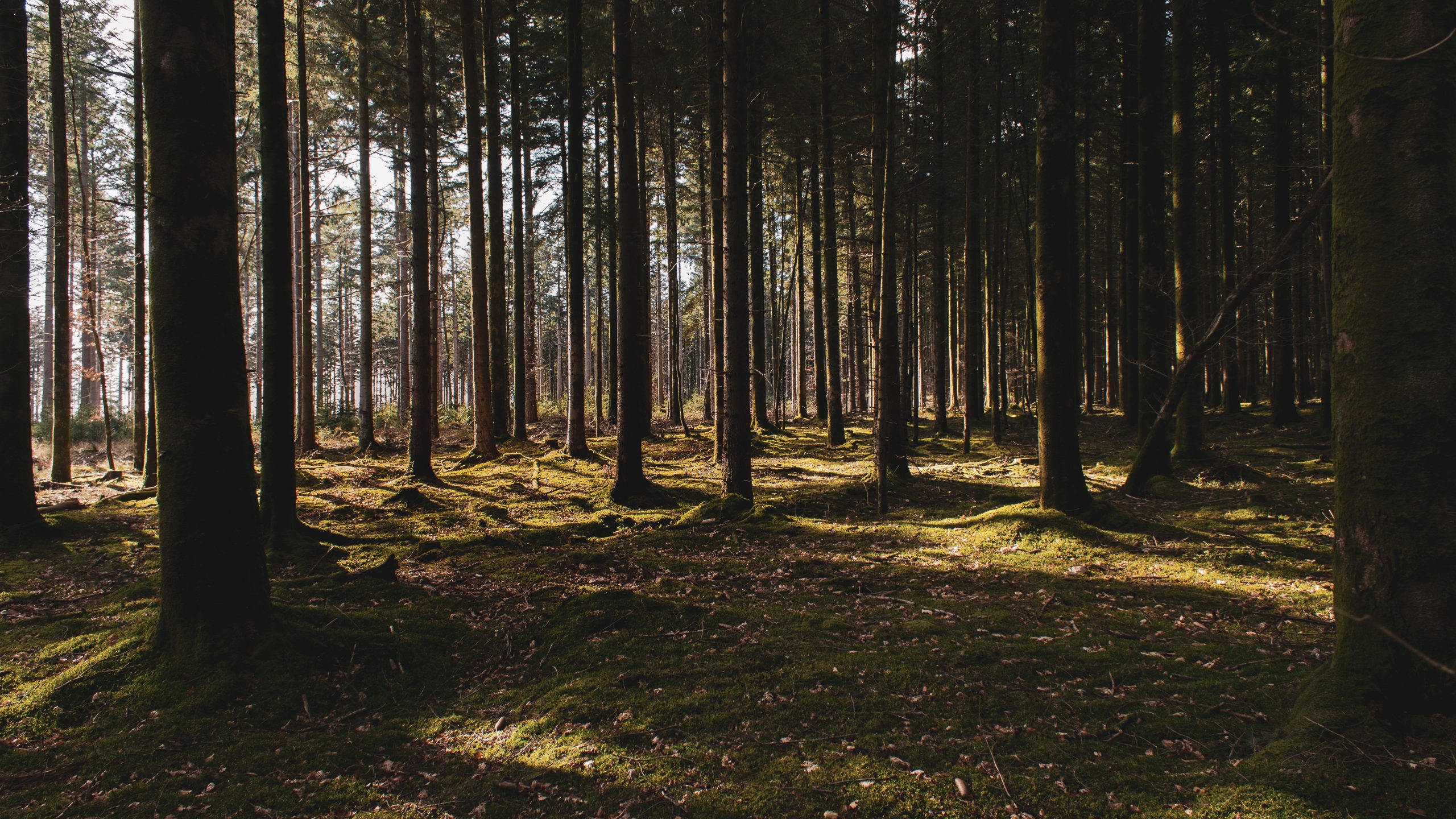 Come episode four of season four, we clock Highgrove House, the country home of Charles and Diana. It’s also where Charles and Camilla live now. Filmed at Somerley House in Hampshire, we imagine it’s the country house and estate’s beautiful gardens that cinched it for Somerley, matching those envisioned by Charles at Highgrove.

Belvoir Castle in Lincolnshire has embodied Windsor Castle for three seasons, but this season it’s been swapped out for Burghley House in Stamford, Lincolnshire. The 16th-century house – complete with 18th-century gardens designed by Capability Brown – is no stranger to film crews, having appeared in Pride and Prejudice and other period dramas of that set. It will reopen to visitors in 2021. 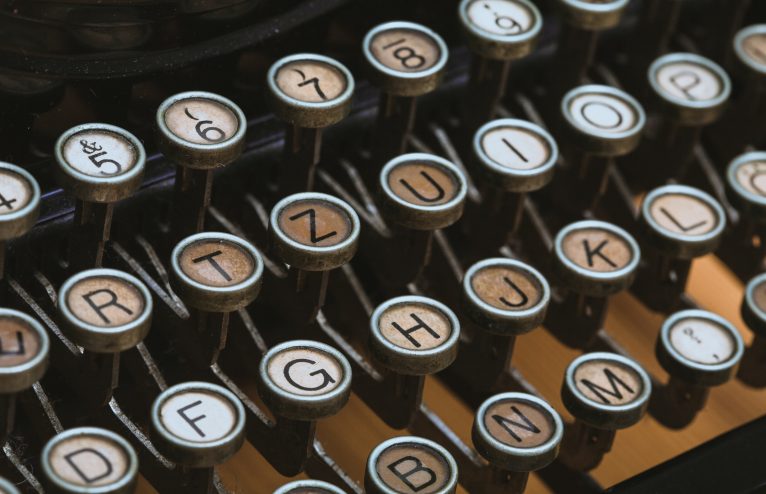