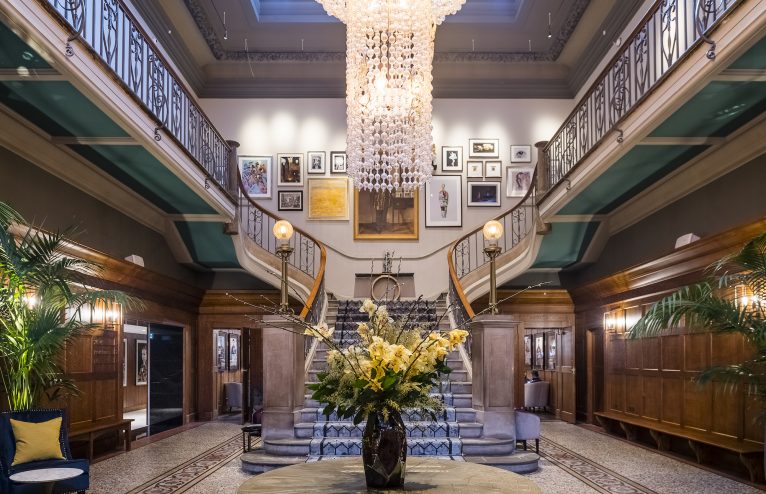 Win A Stay (And A Bumper Hamper) At The Dixon, Tower Bridge, London

A stone’s throw from The Tate Modern, Shakespeare’s Globe, and Borough Market, The Dixon is the ultimate home away from home for culture vultures and foodies alike. Hoping to make the most of the city’s offering? This is the ideal launching-off point.

As London begins to open up once again, we’re offering one lucky reader (and a guest of their choosing) the chance to win an overnight stay at one of the hippest hotels in SE1. Read on to learn more about The Dixon and get all the details on how to enter. 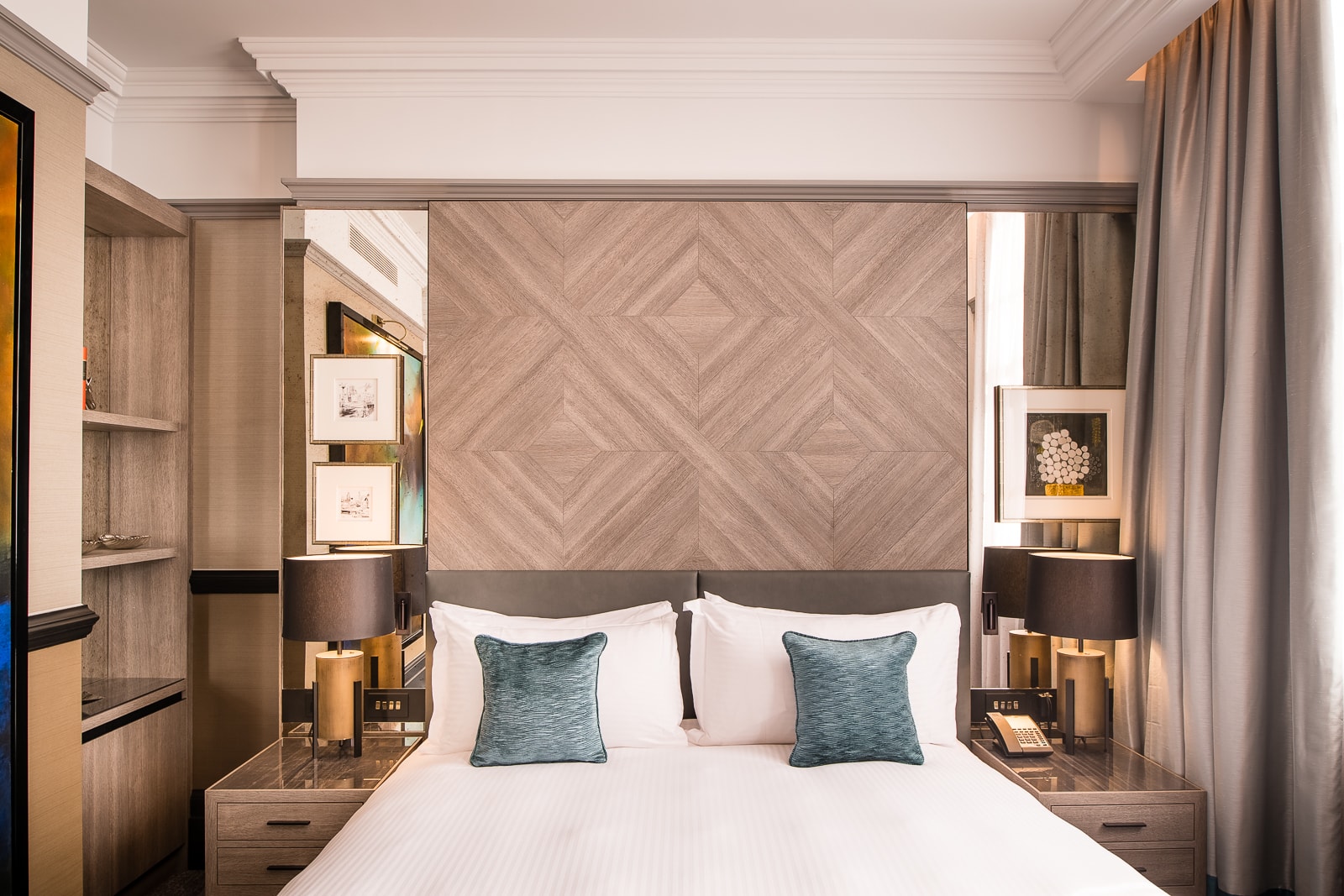 The Dixon is a new hotel that captures all the culture, creativity and variety of SE1. A former London Magistrate’s Court and police station, upon check-in at The Dixon you’ll spot cell keys interwoven into design pieces, while lobby benches with etchings by prisoners feature in the lobby. The penal theme runs (subtly) throughout, while bedrooms adopt a colour scheme of grey and teal blues – with splashes of acid yellow and vivid artworks thrown in for good measure. 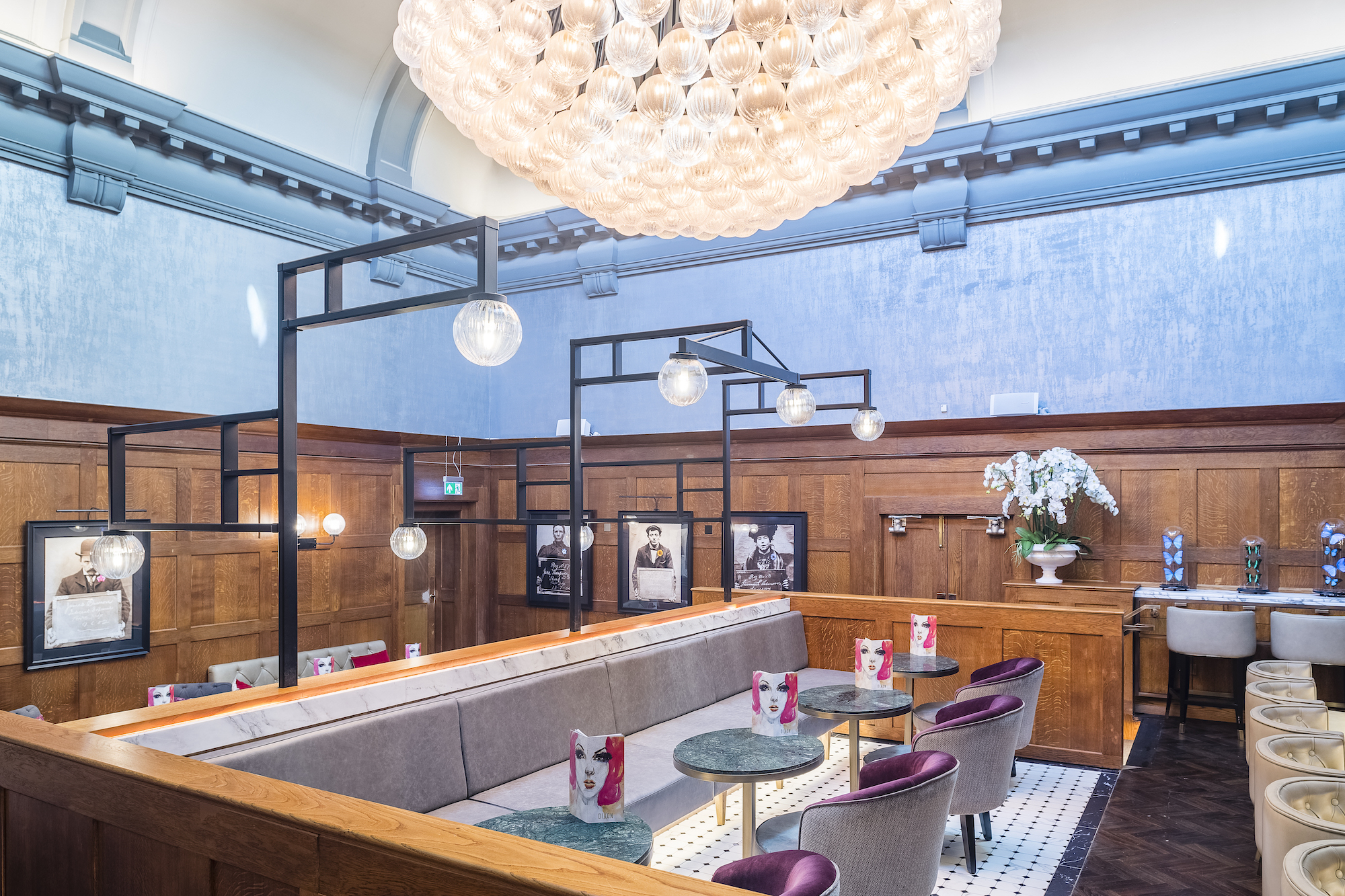 As part of your prize you’ll dine at the hotel’s restaurant, Provisioners – which takes inspiration from European café culture. Post-dinner – if you’re a fool for punishment – be sure to check out The Courtroom Bar. It’s a beauty, and makes clever use the space with a sunken bar positioned where the judges once sat.

Come morning, tuck into a vegan fry up, paired with a Shakedown coffee on rising (or any other order of your choosing from the breakfast menu) – ample fuel for an afternoon spent exploring your new neighbourhood. Word to the wise: don’t fill up too much – Borough Market’s delicious offerings are too delicious to resist. In fact, we’re willing to wager you’ll want to take a hamper’s full home with you, so we’ve arranged that for you too.

About The Dixon, Tower Bridge

Occupying an awe-inspiring building that dates from 1906, when it served as the Tower Bridge Magistrates Court, The Dixon is a hotel that captures all the culture, creativity and variety of London SE1. Named after John Dixon Butler, the Grade II-listed building’s original Edwardian architect, The Dixon is steeped in history but inspired by the contemporary character and culture of its vibrant neighbourhood. 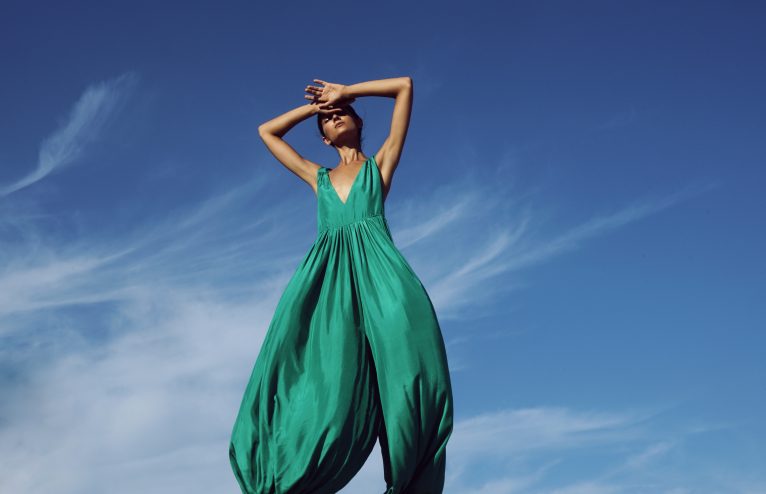 WIN A £1000 Shopping Spree With KALITA