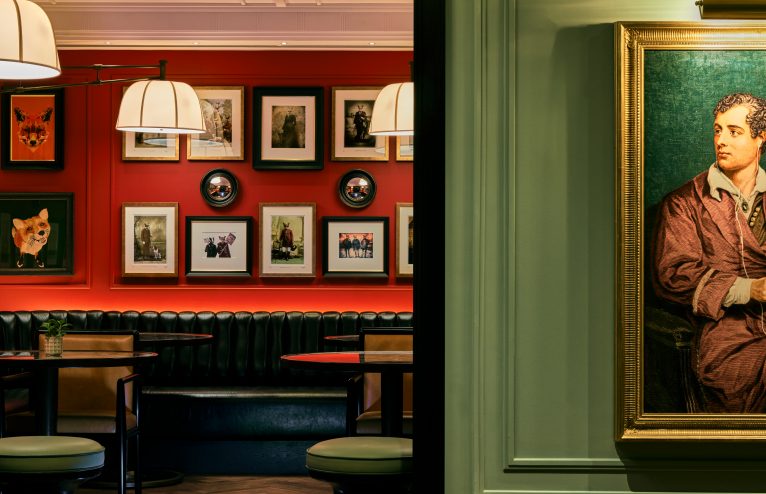 We’re beyond excited to be donning our glad rags (we did quite a lot of online shopping during lockdown 2.0) and making the most of London as festivities come into full swing.

From the brand-new hotels on the London circuit to the Claridge’s Christmas tree switch up, here’s what’s on our radar at CF this week. 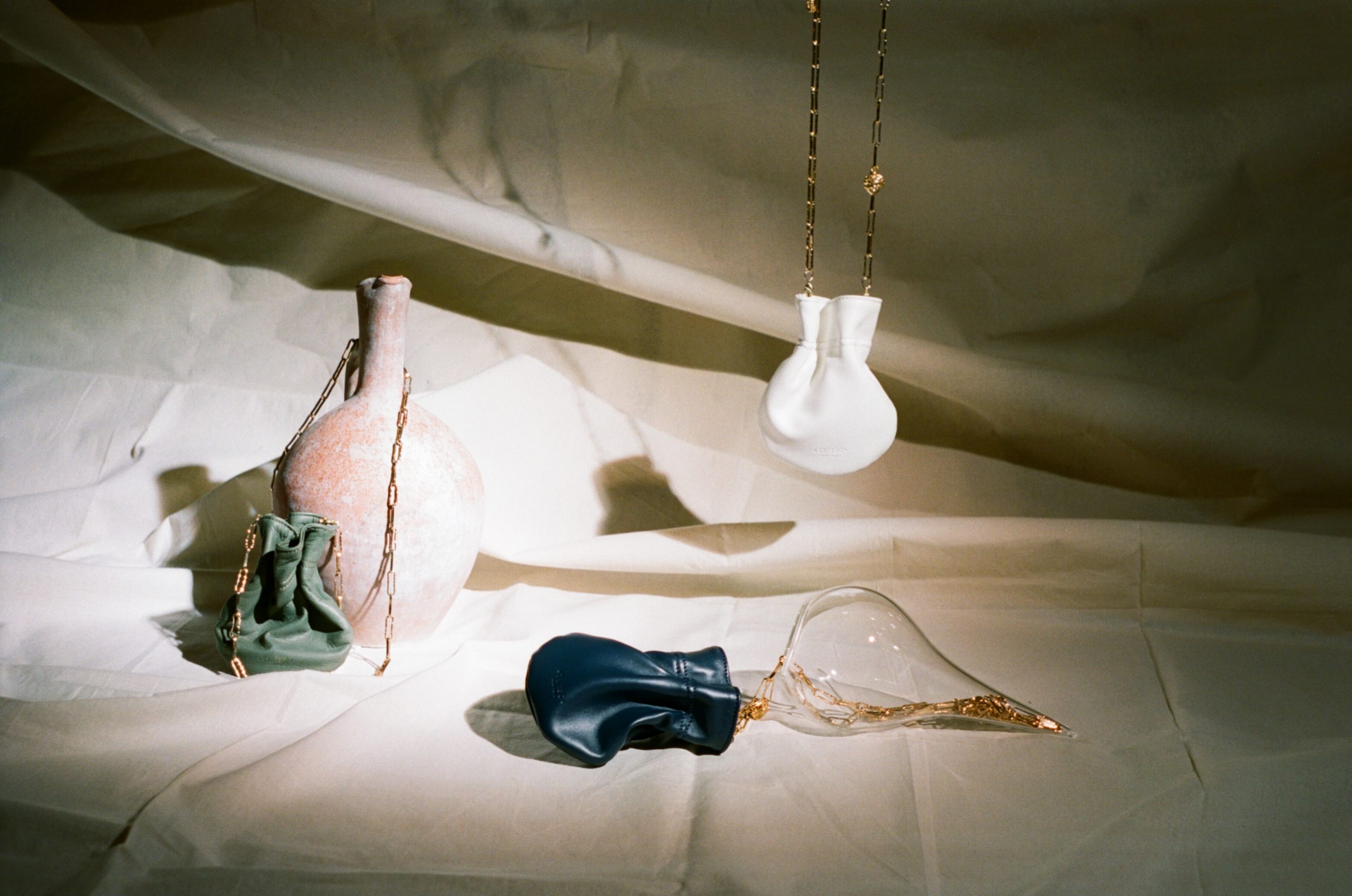 Created from hand-crafted Italian leather, and adorned with Alighieri’s signature talismans, the newly launched, six-piece capsule from TL 180 x Alighieri is a Christmas through New Year’s must-have. Namely because it can be worn as an evening bag or as jewellery… or both. The Fazzoletto – multi-purpose bags hang from golden chains adorned with Alighieri’s signature talismans (note: the gilded straps are also detachable and can be worn as chunky necklaces or wrapped around the wrist). We’re particularly taken with the mini olive iteration. 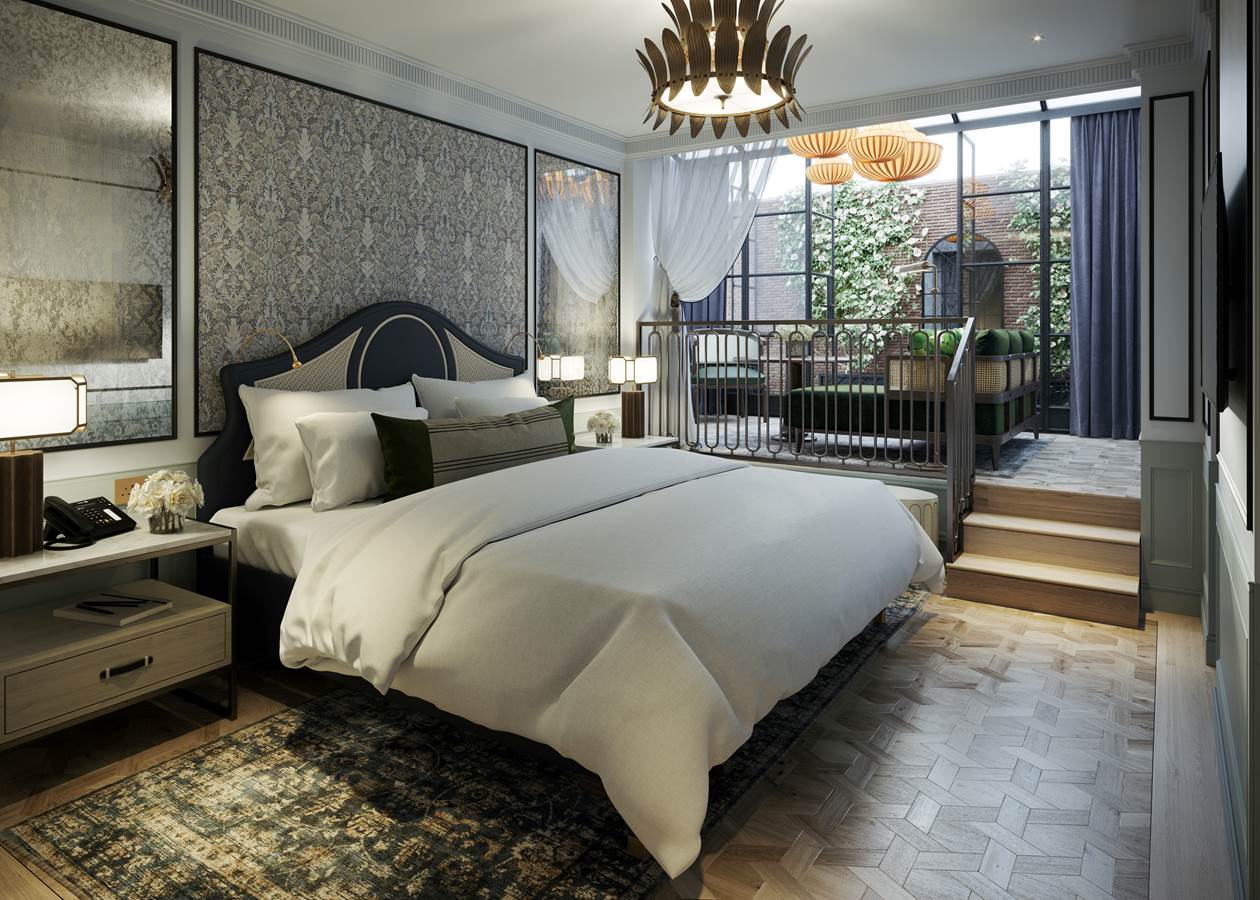 BOOK THIS The Mayfair Townhouse, London

The Mayfair Townhouse – the long-awaited new sister hotel from the owners of Cliveden House and Chewton Glen has opened its doors. Made up of several listed Georgian townhouses overlooking London’s Green Park, it’s perfectly situated for guests who live to be in the midst of the action. Eager to check in to the Townhouse’s stylish, imaginative rooms (the hotel amenities are particularly fun – think flamboyant spare socks and in-room cocktail kits. If you’d rather have your drinks mixed for you, head to The Dandy or sample some delicious plates at the all-day dining concept The Club Room (on entry, note the giant Clarita Brinkerhoff’s peacock sculpture made from 250,000 Swarovski crystals). 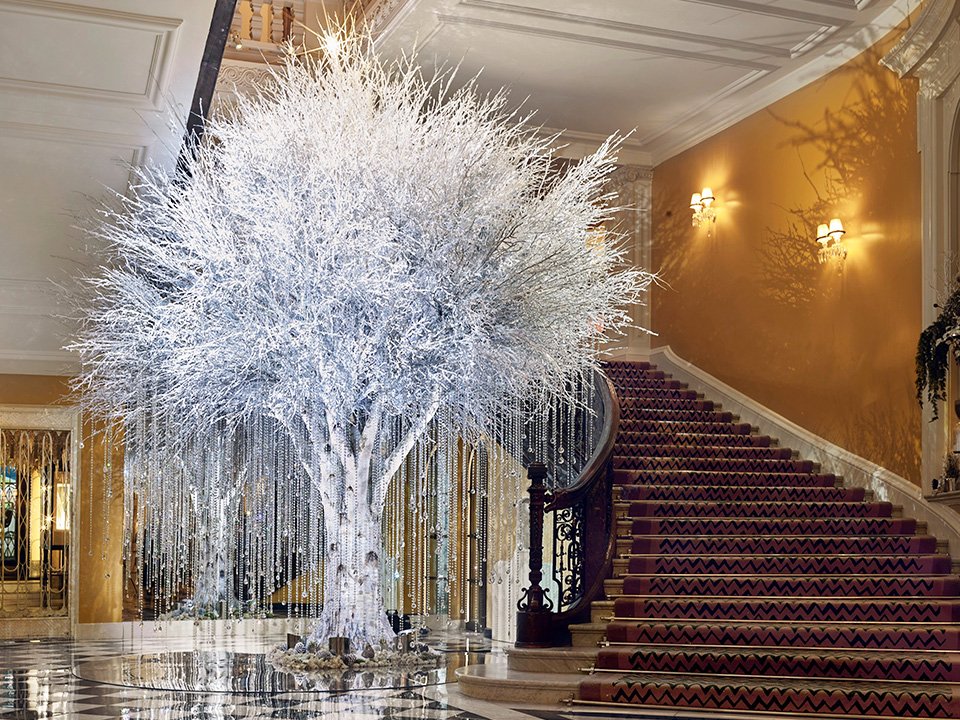 Claridge’s has unveiled its 2020 Christmas tree. The annual Christmas tree collaboration at Claridge’s began in 2009 with John Galliano for Dior. Previous designers have included Burberry’s Christopher Bailey, Alber Elbaz for Lanvin, Karl Lagerfeld for Chanel, Diane von Furstenberg and last year’s Christian Louboutin. This year, rather than enlist a new designer, the Mayfair hotel has broken with tradition and drawn on its rich Art Deco design heritage with a celebration of the Roaring Twenties. Florist Kally Ellis of McQueens Flowers was enlisted to decorate the four-and-a-half metre tree overlooking the lobby. The result: a frozen dreamscape, shimmering with crystals, pendants and garlands resting upon a mirrored pool. 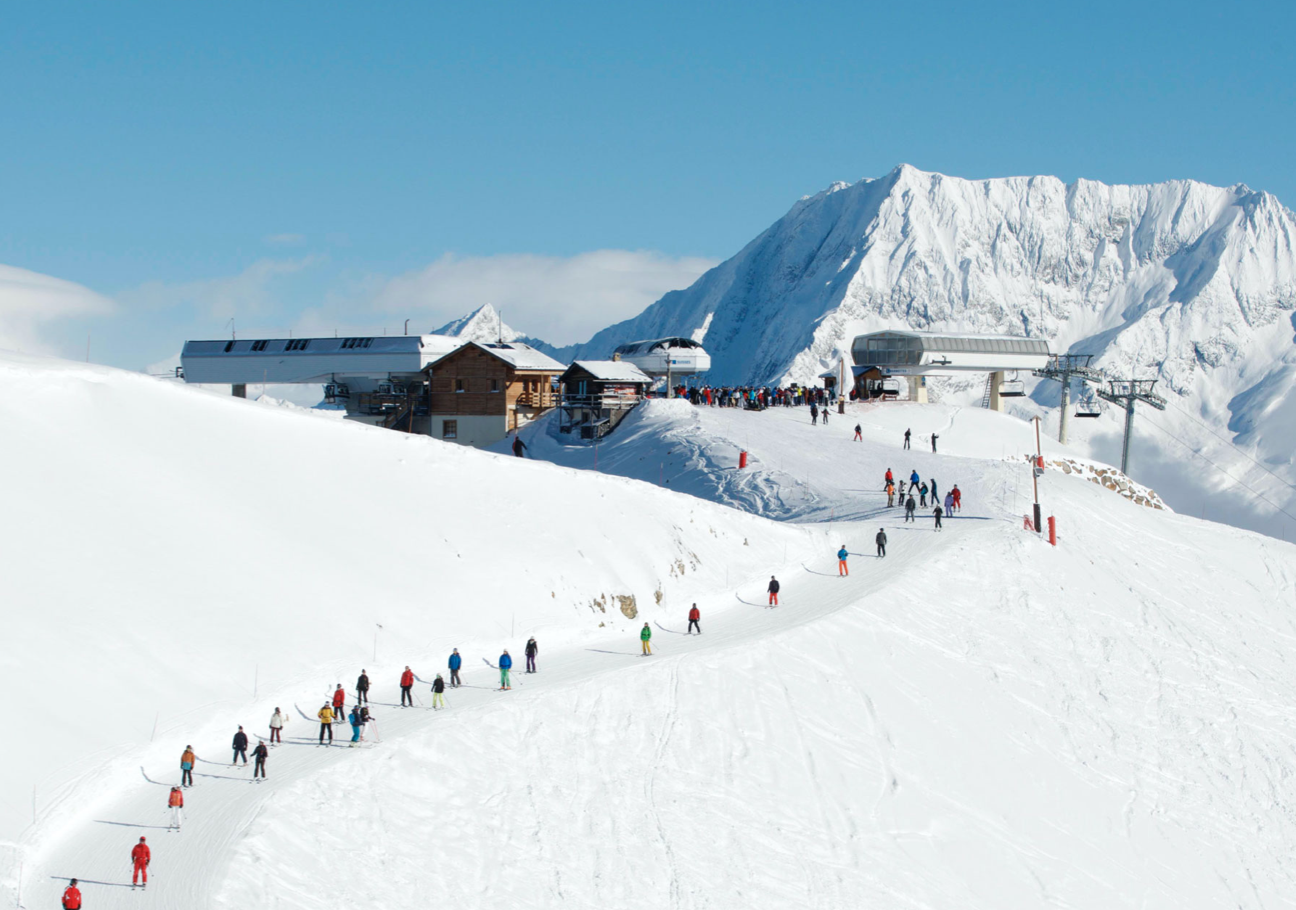 ORDER THIS The Perfect Gift trio

In the mood for some spoiling? Le Grand Bellevue in Gstaad has partnered with Perfect Moment and Dr. Barbara Sturm to create The Perfect Gift: an exclusive trio of presents, including a Perfect Moment Ski Kit, Dr Barbara Sturm for Perfect Moment Ski Essentials Kit , and a voucher for a two-night stay at Le Grand Bellevue including ski tickets to access the slopes and Glacier 3,000 as well as bespoke massages at Le Grand Spa. Major, we know. Priced at £3,000, the gift box can be readily transplanted into your suitcase in preparation for Alpine ski adventuring.

News broke late last week of Jennifer Lopez’s beauty line was coming to market. Though not on shelves until January 18, JLo Beauty is a collection of eight glow- products including staples like a moisturiser, cleanser, and serum, as well as a dietary supplement. The hero ingredient in the line – olive oil, which Lopez says is a family tradition and beauty secret for healthy and shiny hair, skin, and nails. We are ready and waiting for our glow up. 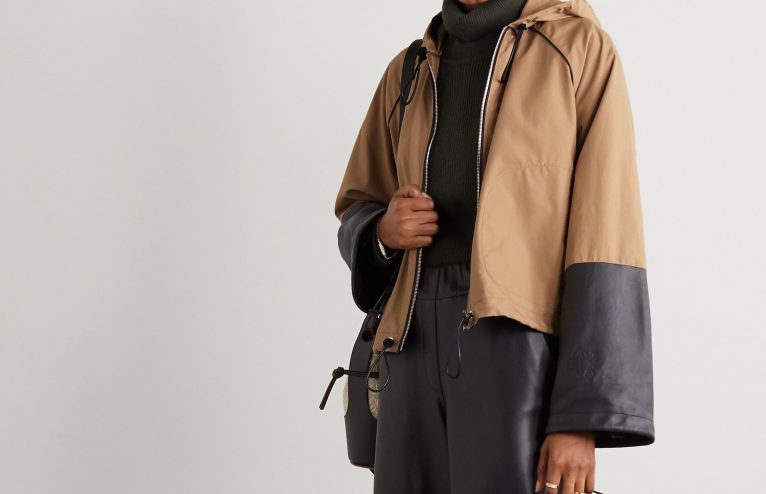