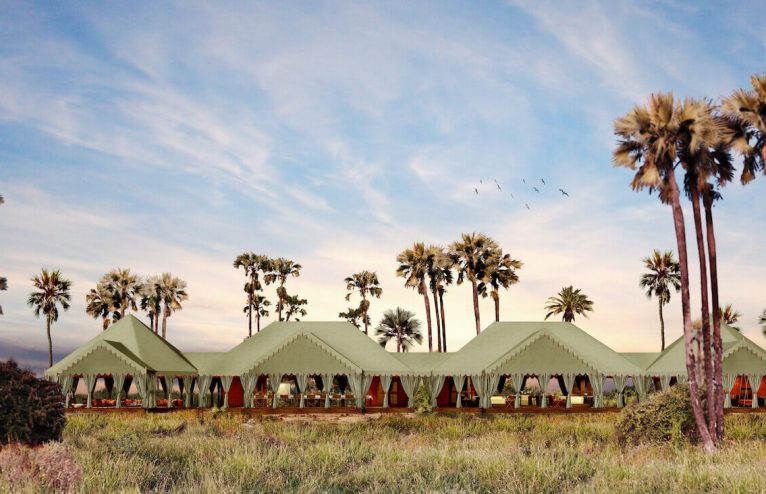 A Toast To Six Of Our Favourite Hotels In 2020

The hospitality industry deserves a medal for all it has had to withstand this year – from forced closures to mass periods of uncertainty in global travel.

With that said, we wanted to take a moment to acknowledge some 2020 hotel standouts, from old favourites whose generosity seems unbounded to a selection of newly opened hotels who persevered with launch plans despite great quandry. We’re commending them for their design prowess, sustainable efforts, magnanimity and inspiring sense of adventure in a year that has been unlike any other. 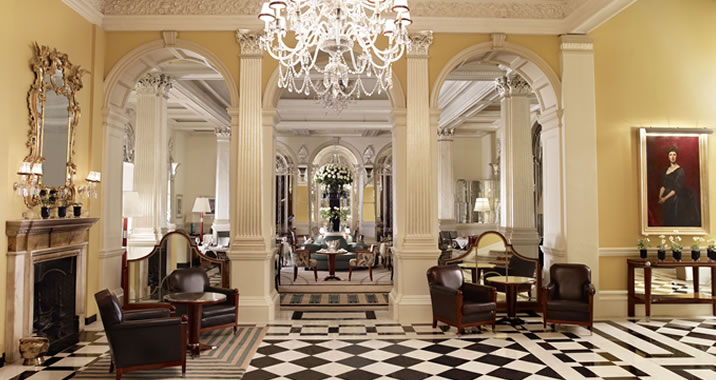 While Claridge’s has housed Hollywood stars and royalty since the 19th century, it was its roster of guests in 2020 that really stood out. As COVID-19 put strains on the UK’s National Health Service, the hotel was among the first in London to step forward and invite NHS workers (in this case, those of St. Mary’s Hospital in Paddington) to stay. In addition to free boarding, doctors and nurses were also provided with free breakfast and dinner at Claridge’s for the duration of their comped stay. The response and generous actions carried out by the hotel highlighted the true essence of hospitality. Since opening its doors in June 1924, Gleneagles has been one of Scotland’s most iconic hotels and sporting estates. Boasting three championship golf courses, two-starred Michelin food, endless country pursuits and sumptuous bedrooms in fanciful surrounds, it’s a little slice of heaven (assuming heaven is super luxe). Since Ennismore (of Hoxton lineage) acquired the property in 2015, Gleneagles has gone from strength to strength following a thoughtful renovation celebrating the property’s heritage. Set beneath the Ochil Hills, the 850-acre estate epitomises the natural beauty for which Scotland is famed. This year, the hotel received many accolades for the level of service and quality delivered. In a city as stylish (and as densely populated with hotels) as Paris, standing out is no small feat. New boutique charmers are popping up all over the arrondissements, but no newcomer can top JK Place Paris – an Italian import, quel dommage. Designer Michele Bönan has transformed the former Norwegian consulate on the Rive Gauche into a detail-obsessed palazzo. Taking up residence between Boulevard St Germain and the Seine, minutes from the Museé D’Orsay, here, design is understated but sophisticated. Surrounds are likened to the home of a well-connected art dealer, confirming that JK Place Paris is a haven of French-Italian retro-modern chicness. Nous allons.

Jack’s Camp has been a trailblazer since its inception. Opened in the Makgadikgadi Pan by fifth-generation safari operator Ralph Bousfield, Jack’s Camp (named after Ralph’s explorer father Jack) set the benchmark when it launched in 1992. Known for its old-school glamour, the camp has undergone a full rebuild and refurbishment this year – the iconic nomadic Persian tea tent has been made larger, accommodations have doubled in size, a spa tent and new-look pool pavilion have been added to the camp. Going forward, the entire camp will run on clean, green Tesla solar power. At the forefront of the renovations is the undying sense of adventure, so for those looking to do indulge in just that, the dry season offers visitors the opportunity sleep under the stars and enjoy the pans in their most iconic state. In the wet season, guests can explore the watery grasslands as flocks of migratory birds arrive to nest and Africa’s second largest mammal migration of wildebeest and zebras flood the plains.

Prices starts from $1,350 per person per night. Includes all meals, drinks and safari activities. Shrugging off its sedate politico image in recent years, Washington DC has leant into its more alternative side of late, thanks to an array of hotel newcomers and a captivating restaurant scene. Given the tumultuous political year 2020 has proven to be, we’re raising a glass to Riggs Washington DC for deciding to open in spite of well, all of it. Ryan Chetiyawardana, also known as Mr Lyan – probably the best-known bartender in the world – has also come on board at Riggs. His bar, Silver Lyan, is a playful endeavour – think jello shots served in fruit segments alongside chasers of Champagne – and we’ll certainly drink to playfulness and joy. In fact, we’re raising a glass to Chetiyawardana heading stateside, a new White House occupant and a trip to the US capital in 2021. 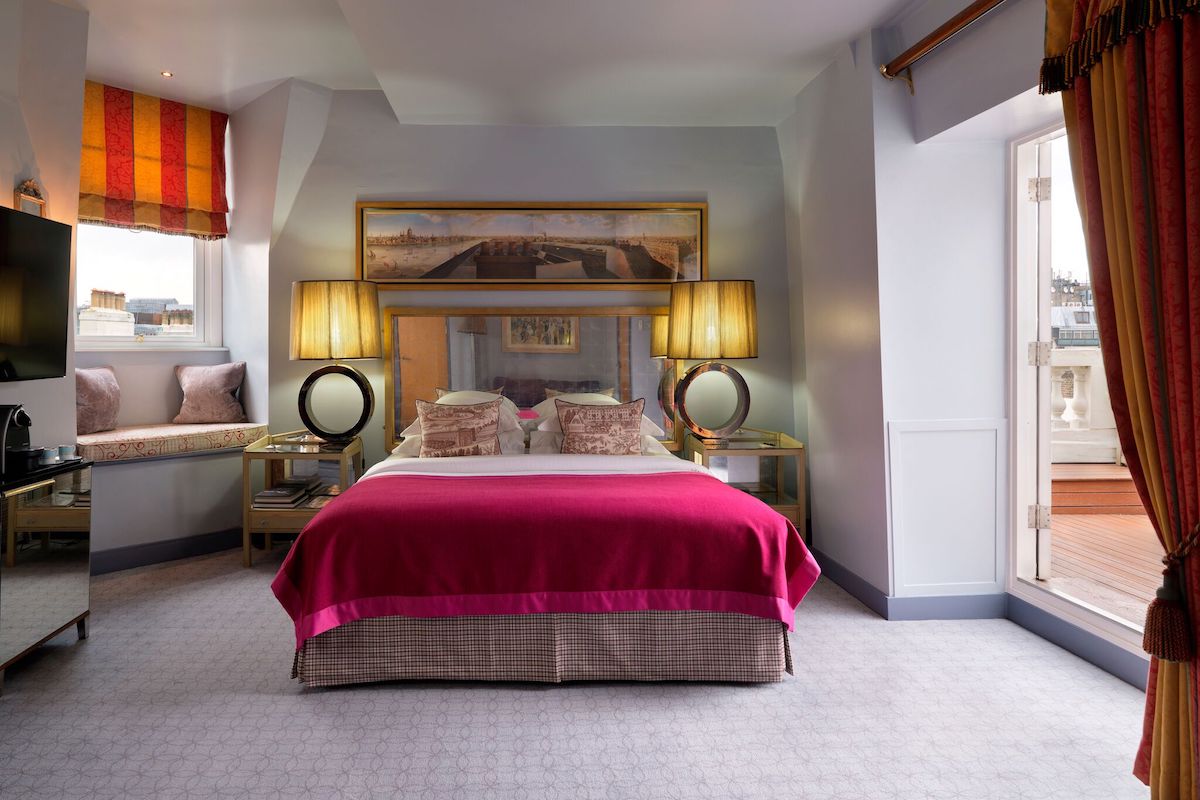 For Gestures Of Goodwill: The Mandeville, London, UK

In 2020 The Mandeville proved that small gestures of goodwill go a long way. Plotted on London’s Marylebone High Street, the hotel is beloved for its central location so when confronted by the pandemic offering up parking spots to centrally based key workers seemed the right thing to do. The Mandeville also donated 50 wellbeing boxes per week, consisting of essentials including toothbrush, toothpaste, shampoo, conditioner, water, and snacks, to St Mary’s hospital and every Thursday the hotel building was lit up in blue in support of the NHS. Meanwhile, the hotel’s concierge assisted local residents by accepting orders for weekly shopping, pharmacy pick-ups, and other errands. In addition to these efforts, the hotel vouched that for every gift voucher bought, the same value would be donated to a key worker. A beacon of community in uncertain times. Hot Hotels: The Best Family Stays In The UK