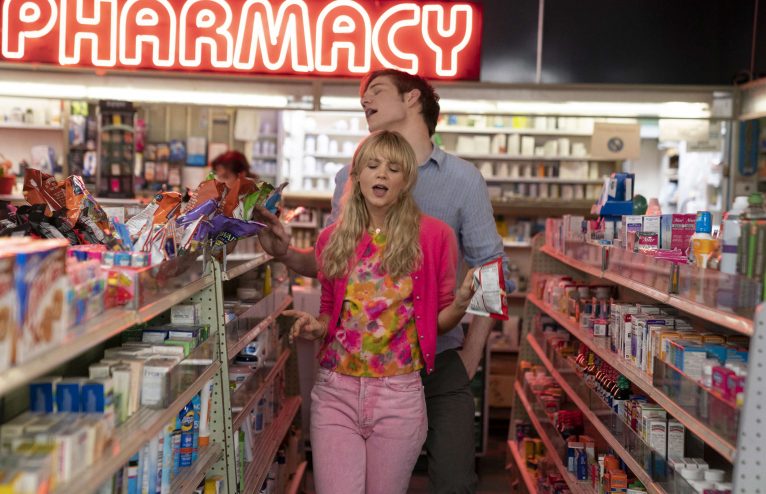 Designed for cosmopolitan globetrotters – based anywhere from London to New York – we’ve rounded up the best exhibitions to see, the films to watch and the events to catch in your chosen city this month.

Emerald Fennell’s Promising Young Woman is the dark comedy/ revenge thriller you didn’t expect. Fennell’s debut movie stars Carey Mulligan as Cassie, a former medical student who drops out of medical school following the rape of her best friend Nina. The story centres on Cassie (Nina is never seen in the film) who, by day works at a coffee shop and by night, pretends to be drunk at dimly lit bars, with the view to go home with eager men – played by the likes of Adam Brody, Christopher Mintz-Plasse and Sam Richardson – only to intimidate and threaten them. Expect the unexpected as this charged story reaches its climax.

Dates: US release scheduled for 12 February 2021 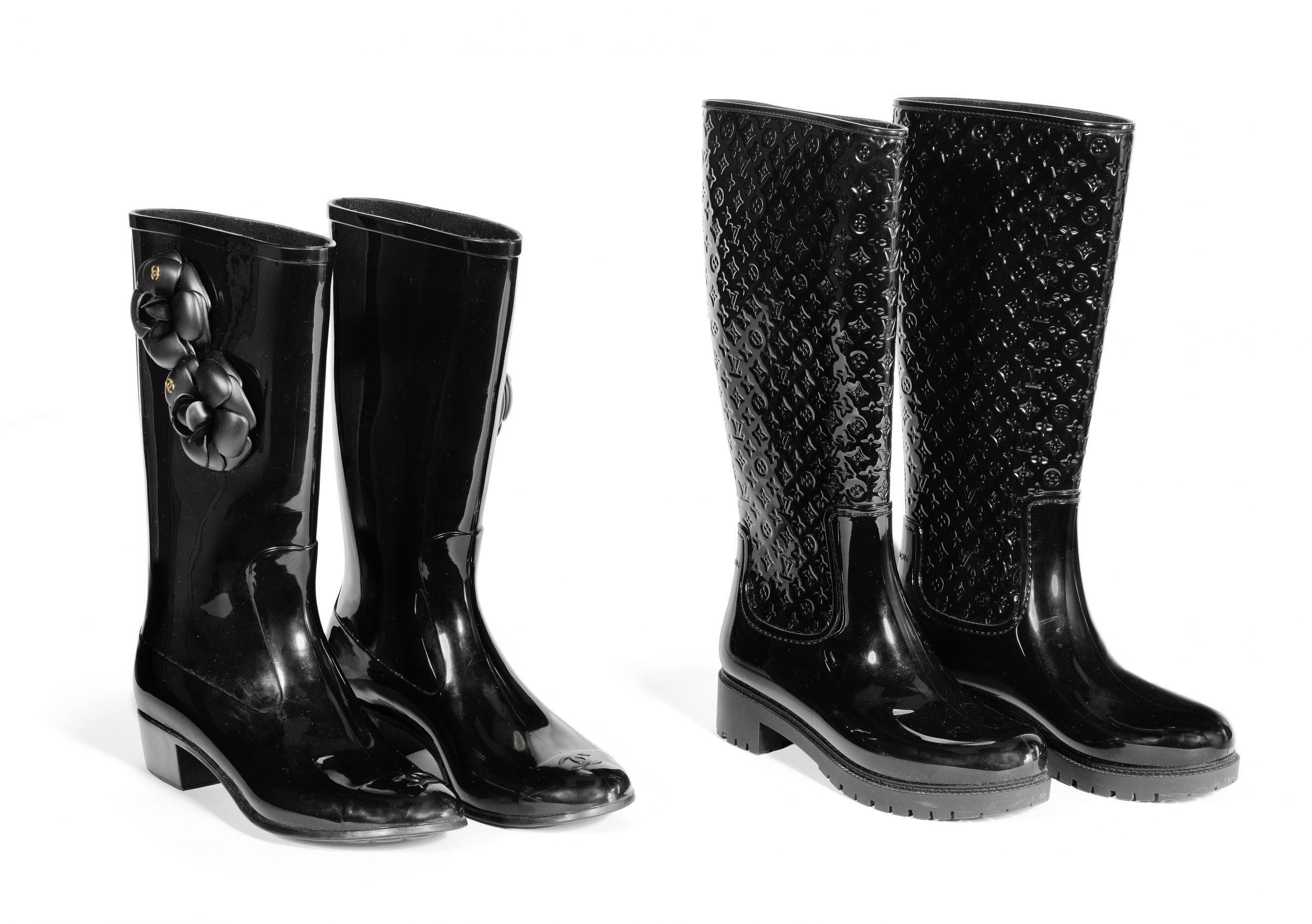 Bonhams will be hosting its first sale dedicated to Chanel this month. The Chanel Collection: Online Auction runs from 5 to 16 February out of Bonhams’ Knightsbridge branch. As the name suggests, the sale is dedicated to the luxury French fashion house, offering more than 200 pieces ranging from classic tweed suits and jackets to handbags and jewellery, all dating from 2010 onwards. Many pieces are from the ready to wear runway shows, including the celebrated Supermarket, Dubai, and Cuba Collections. Now’s your chance to snag that cult ‘Graffiti’ messenger bag you missed the first-time round.

“Though trained as a painter, Penn began working in the 1940s as a photographer for high-fashion magazines, notably Vogue – one of the few sites where experimental photography could be exhibited at the time.” Showcasing a broad range of imagery spanning Penn’s seven-decade career, in non-chronological order, Photographism brings together approximately 30 photographs, epitomising Penn’s ground-breaking photographic style. The exhibit emphasises the different mediums and art movements that inspired his innovative pictorial style – don’t miss your last chance to discover this selection up close at Pace NY.

Based on the 2012 French play by Florian Zeller’s (who is also the film’s director and co-writer) Le Père, The Father focuses on an aging man called Anthony (played by Anthony Hopkins) struggling with memory loss. His daughter Anne (Olivia Colman) is moving to Paris and needs to find someone to care for her 80-year-old father while she is away. What unfolds is a beautiful example of fractured storytelling, as Anthony’s disorienting confusion grows. The film is a portrait of a man losing his grip on reality. As characters and locations shift, we become as muddled as the film’s central character. A heartbreaking, must-watch.

Dates: US release scheduled for 26 February 2021

Fans of the French artist JR take note. JR: Chronicles at London’s Saatchi Gallery – which debuted at the Brooklyn Museum last year – is set to open in London just as soon as it’s possible to do so, with new dates yet to be confirmed. Originally slated for 28 January 2021, this show marks the largest exhibition of JR’s work to date, tracing “JR’s career from his early documentation of graffiti artists as a teenager in Paris to his large-scale architectural interventions in cities worldwide and recent digitally collaged murals that create collective portraits of diverse communities.” We’ve our Google alerts set for any updates.

Writer-director Chloé Zhao presents her latest film, Nomadland, starring Frances McDormand. McDormand plays a woman who loses everything in the 2008 crash and decides to see if #VanLife is all it’s cracked up to be. Inspired by Jessica Bruder’s 2017 non-fiction book, Nomadland: Surviving America in the Twenty-First Century, the movie highlights the heartache and hardship, as much as the freedoms and serenity that a nomadic life affords.

Dates: US release scheduled for 19 February 2021 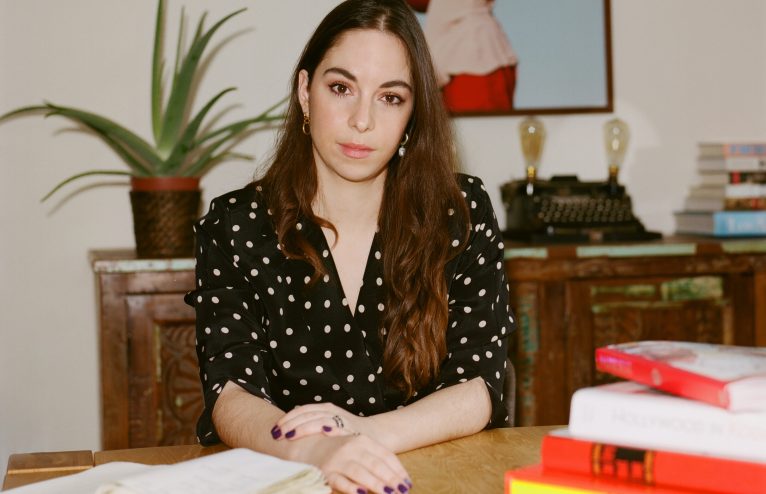 From The Desk Of… Holly Fraser

From The Desk Of… Tata Harper