Designed for cosmopolitan globetrotters – based anywhere from London to New York – we’ve rounded up the best exhibitions to see, the films to watch and the events to catch in your chosen city this month.

As part of the Southbank Centre’s Inside Out festival, author Raven Leilani will be discussing her debut novel, Luster. Heralded as one of the most exciting literary talents to emerge from the US in recent years, Leilani’s Luster has people buzzing. A painfully funny debut, in short, Luster follows Edie, a ‘young black artist who is messing up her office job, sleeping with all the wrong men, and has failed at the only thing that meant anything to her: painting’. Then she meets white, middle-aged archivist Eric and is drawn into an open marriage. This special talk, hosted by novelist Diana Evans, will be available to watch on demand until Thursday 4 March, with tickets costing £7.50.

Japanese artist Yayoi Kusama put polka dots on the map. Now, a major retrospective, spanning Kusama’s seven-decade career, is offering an overview of the key periods (expect a hive of dots) of her oeuvre. ‘The retrospective will focus primarily on tracing the development of Kusama’s creative output from her early paintings and accumulative sculptures to her much-Instagrammed immersive environments, as well exploring her lesser-known artistic activity in Germany and Europe.’ Spread out across an almost 3,000-metre-squared exhibition space, the exhibition, curated by Stephanie Rosenthal, will feature a number of current works as well as a newly realised Infinity Mirror Room. Cameras at the ready.

Directed by Blanche McIntyre, Hymn features Adrian Lester (Red Velvet, Hustle) and Danny Sapani (Killing Eve, Les Blancs). They play two men – Benny, a loner anchored by his wife and children, and Gil, a man longing to fulfil his potential – who meet at a funeral. Gil knew the deceased. Benny did not. Before long their families become close, with the pair forming a deep bond. However, as ‘cracks begin to appear in their fragile lives they start to realise that true courage comes in different forms.’ Featuring music from Gil and Benny’s lives, Lolita Chakrabarti’s searching, soulful new play asks what it takes to be a good father, brother, or son. Don’t miss your (second) chance to catch this impacting two-hander.

“One of Calder’s objects is like the sea … always beginning over again, always new.” So wrote philosopher Jean-Paul Sartre of the radical American artist Alexander Calder. Reimagining sculpture as an experiment in space and motion, Calder pushed the boundaries of his art form to reveal its full potential as an interactive form. The Museum of Modern Art has provided a platform for Calder’s work since the 1930s, and now, in this show at MoMa, the artist’s connection to the exhibit space is highlighted. From Calder’s earliest wire and wood figures to the monumental abstract sculptures he produced in later life, this is a marvellous introduction to a creative who was ‘modern from the start’.

Germany‘s Schmuckmuseum Pforzheim forthcoming exhibition, in collaboration with the Cincinnati Art Museum, showcases the trailblazing jewellery designers, houses, and makers of the 1960s and 1970s. During these decades, radical changes occurred the world over – and jewellery was no exception. Reaching a new level of artistry, fine jewellers became uncompromising in their vision, placing increased focus on the artistic process involved in creating their pieces. A period of great self-expression, the exhibit includes key pieces from private collector Kimberly Klosterman, with highlights including a Roger Lucas for Cartier orbed ring and an impacting gold-cast scorpion necklace by Elsa Peretti. 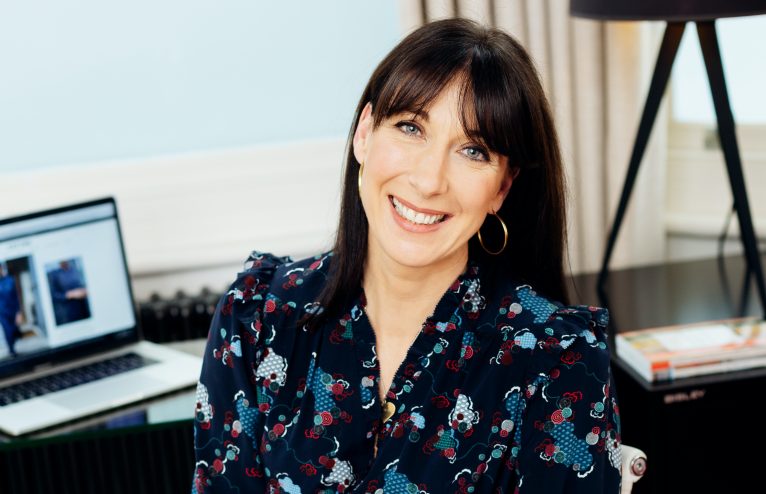 From The Desk Of… Samantha Cameron, Founder Of Cefinn

A Way With Words: Molly Aitken

Nine Transporting Books To Add To Your Reading List