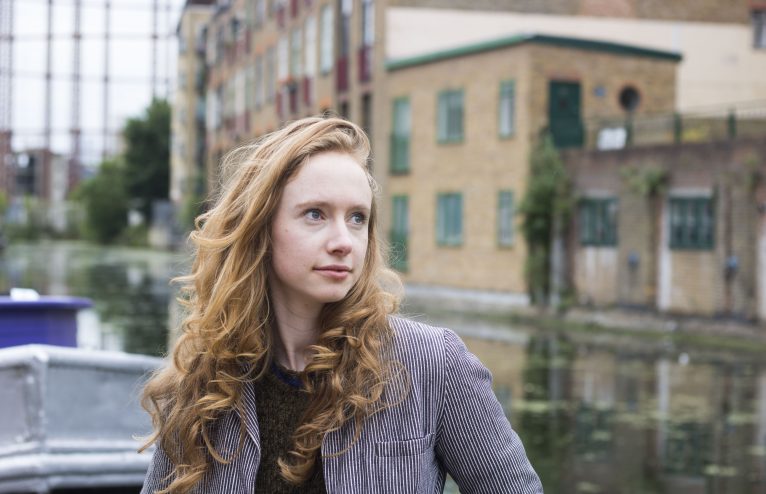 A Way With Words: Molly Aitken

In this month’s edition of A Way With Words – an ongoing series of interviews with contemporary female writers – Fiction Editor Millie Walton speaks to Molly Aitken.

Molly Aitken’s debut novel The Island Child (published in January 2020) is a spellbinding tale of love and loss, motherhood and freedom set on on the fictional island of Inis. Here, the author discusses her love of mythology, mother-daughter relationships, and why writing the book was a way of travelling back home.

What do you find interesting about fairytales and myths?

All stories I think are humans’ way of understanding ourselves and the world. Fairy tales and myths are this stripped down to the most basic form. They are this understanding in a distilled form. This makes them have a feeling of universal truth. However, many fairy tales and myths are problematic, sexist, ableist and racist which is partly why I think writers continue to revisit them so that we can examine these views of the world, challenge them and perhaps rewrite them.

Funnily enough, even though I didn’t set out to include mythology in my novel The Island Child one just naturally found its way in. After I’d finished the first draft I realised that the themes of the novel were similar to the myth of Demeter and Persephone. It’s the story of a mother who loses her child, and a daughter who is forced to grow up.

Do you need a particular atmosphere or mindset to be able to write fiction?

I don’t really. I can write anywhere. In a noisy café, on a train, or in my little study at home surrounded by books and silence. If I am in my office I do like to light a candle, just as a signal to my brain that now is creative time. No phones or internet allowed while the flame is burning. I must admit I do sometimes break this rule but the candle generally keeps me in check. What’s more important than place for me is how I’m doing in myself. If my mental health is bad I struggle to write anywhere. So I focus on taking care of myself and then the writing generally flows. 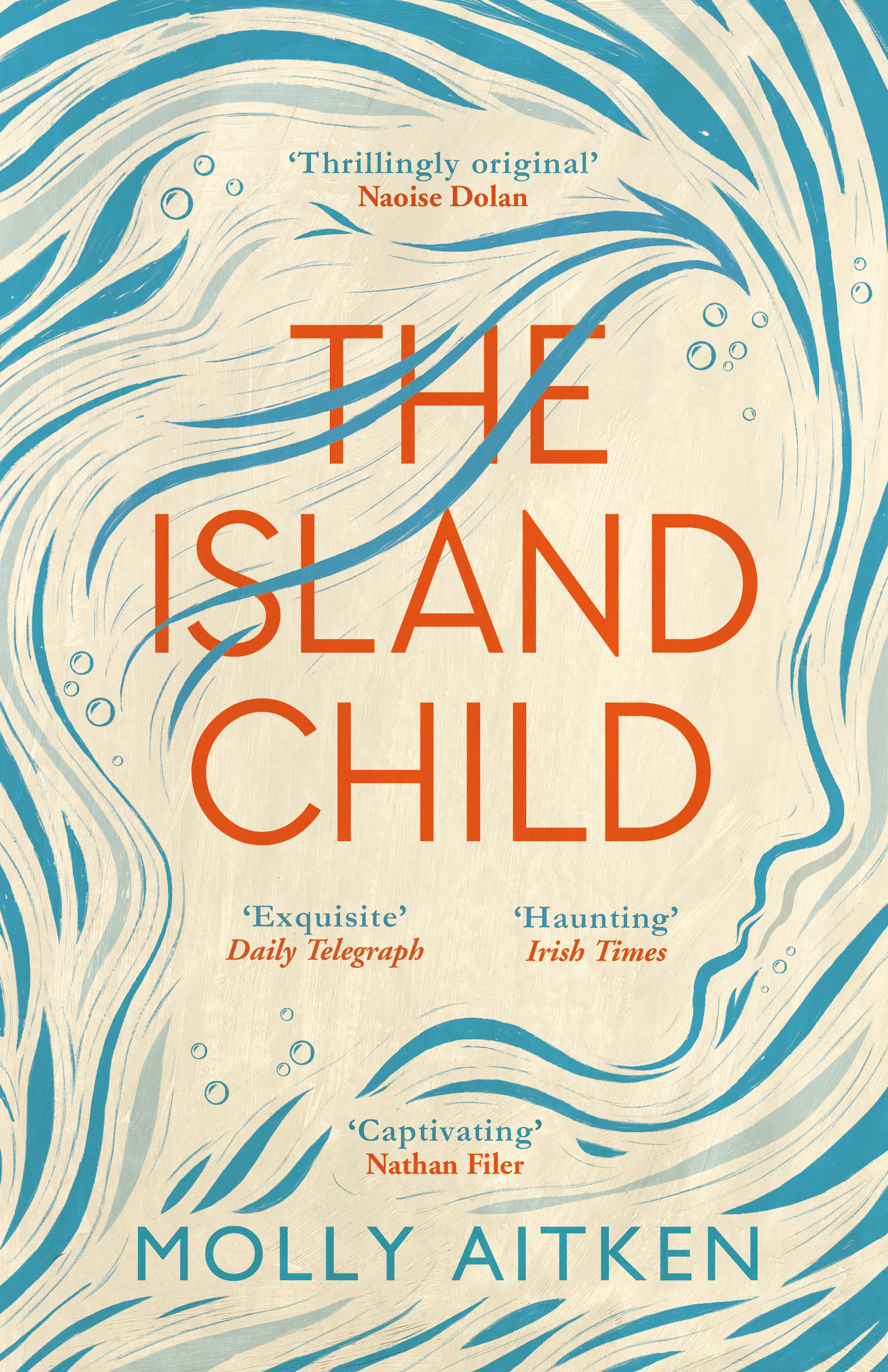 How did The Island Child begin?

Like so many ideas one scene bubbled in my mind for years. While studying in Galway in my early twenties, I read The Odyssey and one section where Odysseus is washed up on the shore of a tiny island. I began wondering what would happen if a stranger washed up on an island off the coast of Ireland. How would they change the islanders? It was several years later, while I was studying a masters in creative writing in Bath that I was brave enough to put pen to paper but I quickly became more interested in the girl who found the castaway, her family life and the island she grew up on. Her voice and her story took over. She was Oona, and in many ways I feel like she wrote the novel. I was just there to watch.

During the writing process, did the narrative take any expected or dramatic turns along the way?

I don’t plan my writing much before I begin. When I sit at my desk at the beginning of a new project, I have vague notions, perhaps the sound of a voice or just an atmosphere. So my writing constantly surprises me. A good example is that early on in drafting The Island Child I wrote a scene with a shipwreck and islander’s coming to save the drowning men. Then I put it to one side and forgot it. A few months later I was doing research and stumbled on a description of a real shipwreck very similar to the one I had ‘imagined’. When I went to look at the specifics I’d written the exact same date and many details of the wreck exactly how they happened in the accounts. Perhaps I’d stumbled on that real shipwreck before and forgotten but it still felt like one of those magical writing moments.

I think I began writing The Island Child to make me feel less homesick. Every time I sat down to write I was going back.

The book is sometimes labelled as an “escapist read.” Was writing it an act of escapism?

For me, writing The Island Child was an act of escaping home. While I wrote it I was living in Bath, England and although it’s a beautiful place I really missed Ireland: the people, the landscape, and even shockingly the weather. I think I began writing The Island Child to make me feel less homesick. Every time I sat down to write I was going back. The Ireland I created on the page was more extreme than the one I grew up in. The storms were harsher, the life on the tiny island much harder but the things I loved were the same: the stories, the people, and the wild landscape.

What made you decide to set the novel on an imagined island and how did you go about creating such a vivid sense of place?

I set my novel on a fictional island, Inis for selfish reasons. I wanted a setting that I could manipulate and make up my own folklore for. I also didn’t want to be restricted by the geography of any specific place. Part of what is so enjoyable about writing for me is the act of creating a new world, and what better way to do that than set it someplace imagined. Saying that though, I did draw heavily from the islands I’ve visited ever since childhood. I like to have the real world to draw on even if I’m going to bend it to my own uses.

Did one of the book’s timelines or narrative threads come to you more easily than the others?

The novel tells two stories: of the girl who grew up on an island steeped in folklore and the Catholic rules of her mother, and the adult in search of her daughter and desperate to escape her past. For me, the voice of Oona as a child was the easiest to write. Something about her young view of the world was such an unexpected joy to place on the page.

What role does brutality and violence play in the story?

Brutality and violence in The Island Child both come from the patriarchal influence of the church. The men in the story are just as much at mercy to them, and suffer too in their own ways. Personally, I wasn’t lucky enough to see much positivity from the Catholic church growing up in Ireland. The recent report about the appalling abuse in the mother and baby homes is just one example. To counteract this brutal and violent force in the story, I used folklore, which I feel has a much more feminine influence. They offer Oona and the other characters escape. I also love how in Ireland for such a long time folk belief has co-existed alongside Catholicism. I really loved exploring that dichotomy in the book. 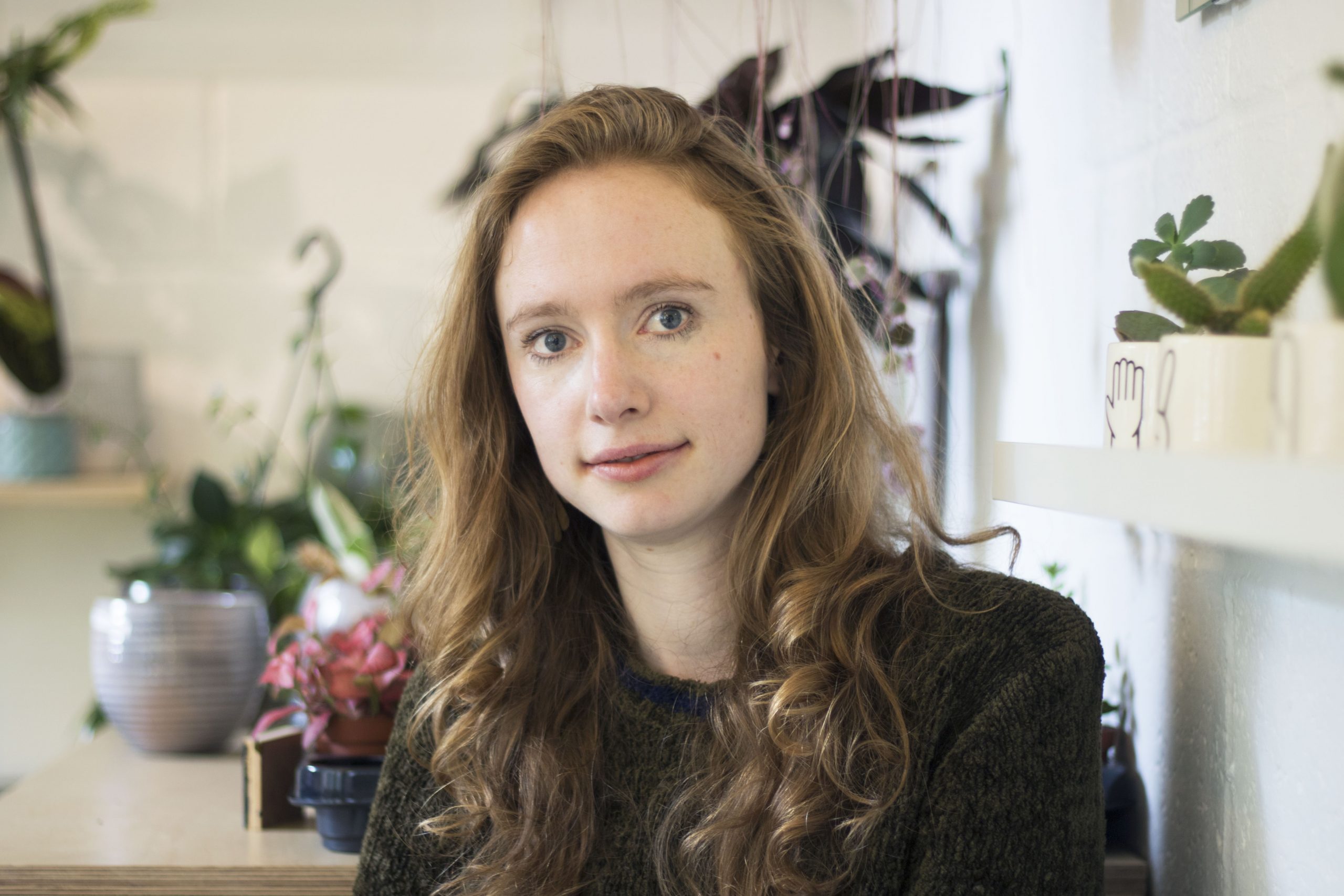 In recent years, a lot of women writers (and artists) seem to be unravelling and reshaping traditional portrayals of motherhood and mother-daughter relationships. What interests you in these themes?

There’s a common narrative about mothers and perfection, not necessarily in fiction, but definitely in everyday life. Mothers are given very high standards to reach, but if they fail to do it the ‘right’ way they can be judged harshly, particularly in Ireland. This is an idea that a lot of writers, particularly women writers, confront in their work, myself included. Exploring mother-daughter relationships was particularly important to me. Daughters will often judge their mothers only to discover, if they become a mother too, that they also struggle and are challenged by stereotypes. In The Island Child Oona is in no way the perfect mother trope and nor is her mother, but I was eager to show how their lives and patriarchal society has impacted them and their mothering. Hopefully revealing that this standard and pressure negatively affects the mother and child. I hope that even if readers judge the way the characters parent, they understand why.

Do you see your work fitting into a broader tradition of contemporary Irish writing?

In a way it’s inescapable to be placed in this tradition, especially when you live outside of Ireland. I think in Ireland we just call it contemporary fiction, but it makes sense that the publishing industry needs to label it. I don’t at all mind being compared to the amazing writing coming out of Ireland at the moment.

It’s writers like Edna O’Brien who paved the way for us, making it easier. She continues to be a huge influence on me and my writing. She still faces taboo with many of her novels.

Are there any writers or books that have been particularly influential to your practice?

I always say Edna O’Brien. I read her novel The Country Girls when I was sixteen and it changed my ideas about what women were ‘allowed’ to write about in Ireland. The story was about girls like me and spoke freely about sex and desire. Of course, I loved that as it was unlike anything I’d read set in Ireland. I only found out later that the Irish censorship board had banned it on its release in 1960. But that fascinated me even more. She wrote it anyway, but had to leave Ireland because of it. I’m grateful now that I and other women writers can write about whatever we want. It’s writers like Edna O’Brien who paved the way for us, making it easier. She continues to be a huge influence on me and my writing. She still faces taboo with many of her novels. I hope to do the same with mine because really that’s where the most interesting stories lie.

And finally, I hear you’re writing your second novel, how’s that going and can you give us any clues as to what to expect?

I’ve been writing my second novel in a daze and at speed. I love a deadline and currently at six months pregnant this is the best one I’ve ever had. I’m secretive about projects until they’re done, but without giving too much away, the novel is a retelling of a true story about a powerful and controversial woman from Ireland’s history. She made some pretty powerful enemies in the church but went her own way in spite of them. I’m having a lot of fun researching and writing about her.

What are you currently reading?

Eros and Psyche. Sadly, not that well known.

Where do you go to escape?

The sea. Any sea.

A writer that you think everyone should read?

Is it cheating if I say Edna O’Brien? 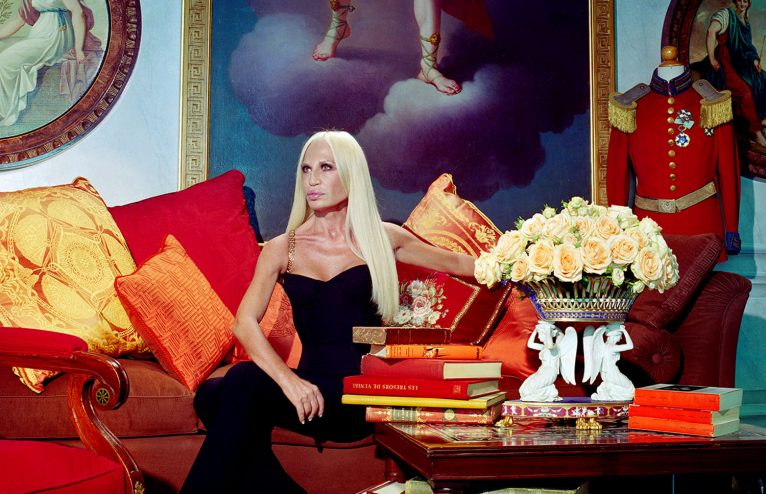 A Way With Words: Abi Daré

From The Desk Of... Samata Pattinson, of Red Carpet Green Dress

The Artist’s Way To Lockdown Creativity