This week there’s an added layer of vibrancy in the air when Mercury joins the Sun and Venus in fire-sign Aries on 3 April. With action planet Mars still gallivanting in upbeat Gemini until 23 April, the craving for change is likely to be pacified with some exciting decision-making moments.

You could be in a talkative mood this week as the Sun continues to soar in hyperactive Aries until 19 April. Though you love a good debate, try to steer away from tricky conversation topics and instead deter yourself with a pick-me-up bouquet of flowers lovingly crafted by Jacquemus.

We are officially in the spring equinox, and the prevailing energy of Aries season is making you restless. Channel this astrological energy by making physical activity a top priority. Go as far as scheduling in some designated workout slots and remember that variety is the spice of Aries season so be sure to mix things up.

So much excess energy in the air this week could inspire you to retreat inward. That said, the Sun in Aries is the perfect time for you to showcase your oddball quirks. Do so with an unexpected fragrance from Le Labo’s handcrafted collection that subtly nods to your against-the-grain nature. 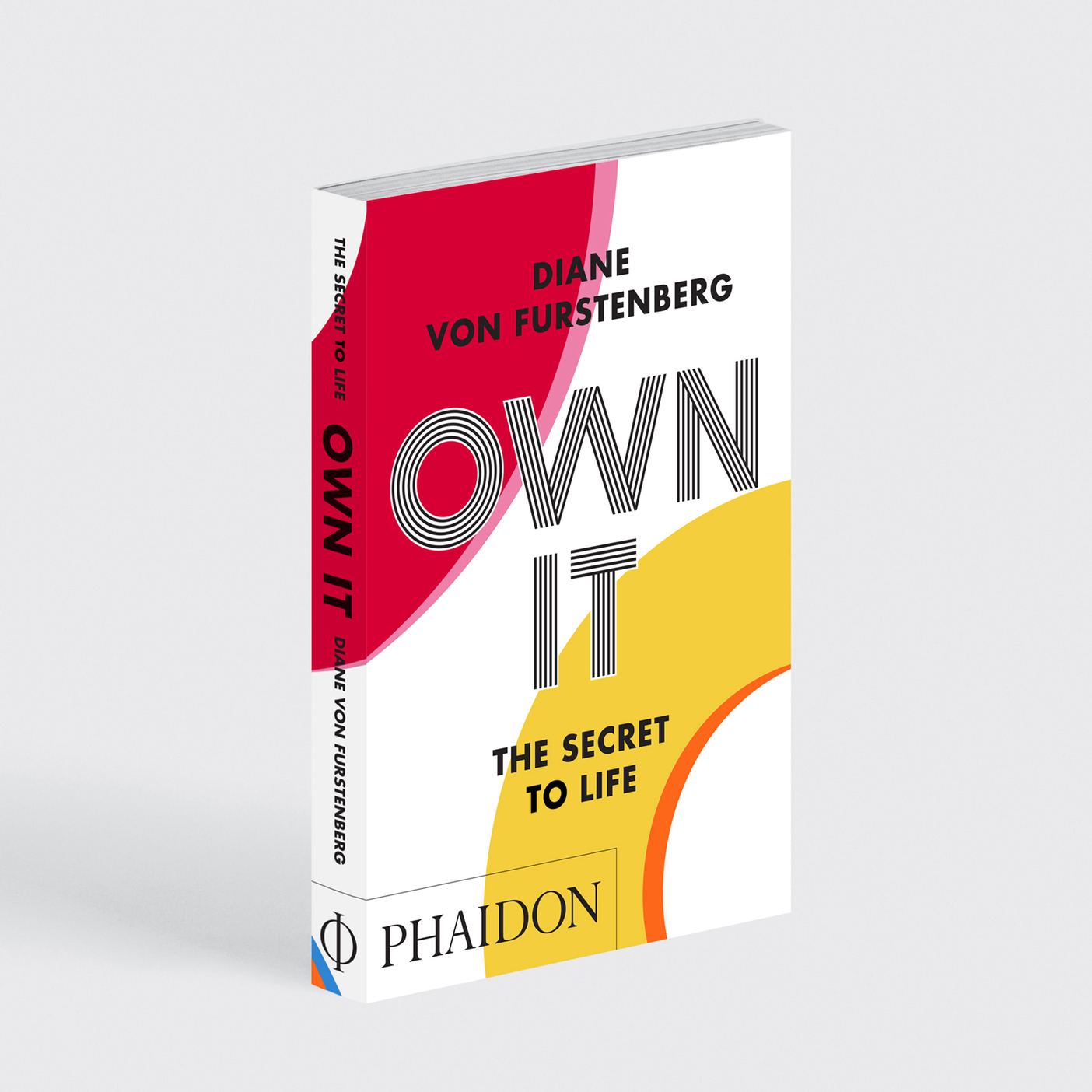 When Mercury joins the Sun and Venus in your sign on 3 April, your boundless zest for life gets a revamp following some much-needed quietude during dreamy Pisces season. You’re a trailblazer, so Diane von Furstenberg’s latest read, aptly titled ‘Owning It’, should be right up your street.

You’re grabbing life by the horns this week with action planet Mars in go-getter Gemini. The prevailing influence of Mercury, Venus, and the Sun all in fire sign Aries only adds to your impulsive mood. This Venus candle offers a moment of stillness amidst all the action.

A little spontaneity here and there wouldn’t go amiss this week with your ruling planet, Mercury, entering Aries. There really is no time like the present to engage your childlike wonder, and it could be as simple as a faux commute during sunset now that the clocks have gone forward. Tune into the latest episode of Otegha Uwagba’s ‘In Good Company’ podcast while en route. 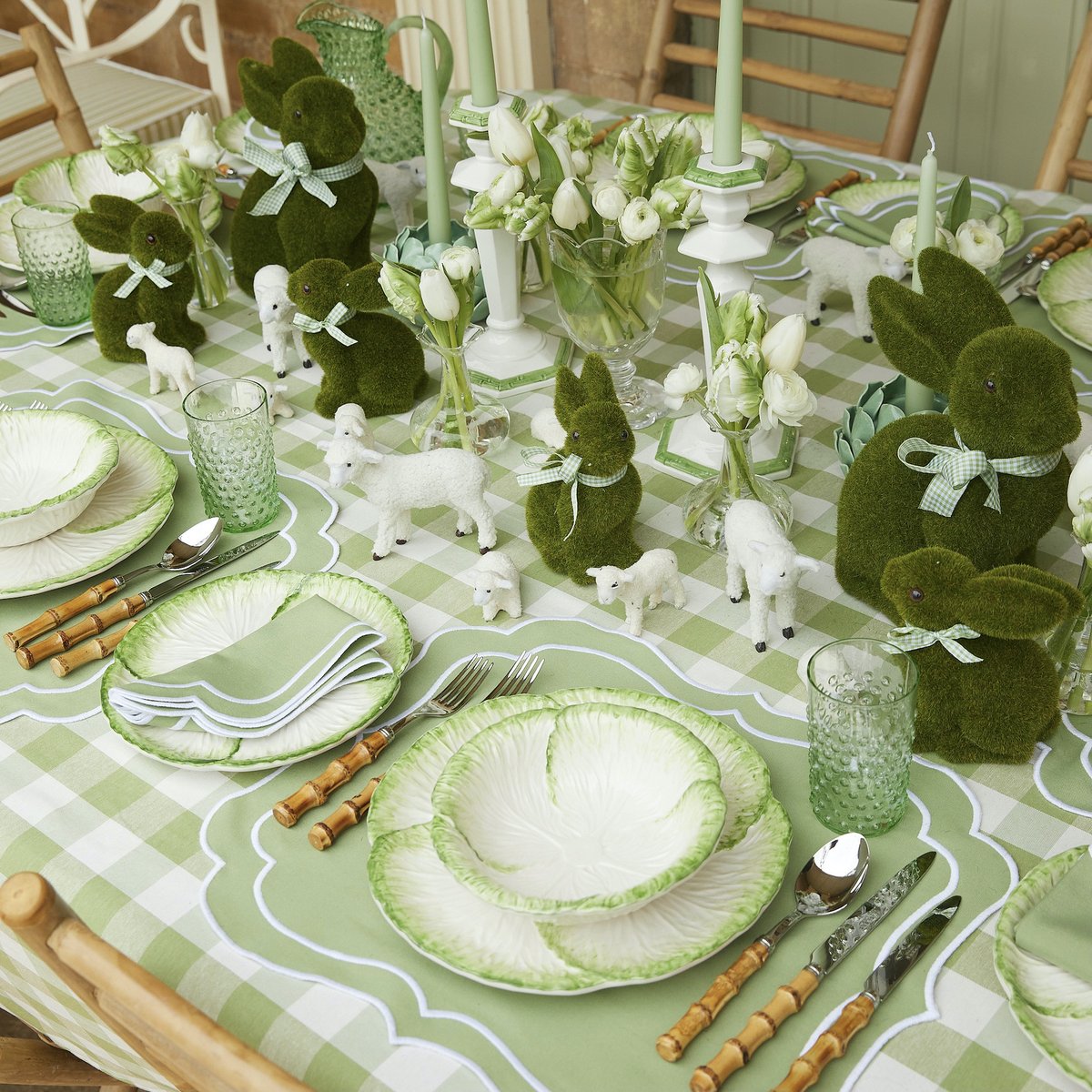 You could be seeking solitude this week amidst the frenzy of shifting planets in Aries and mutable Gemini. So much planetary action in Aries could leave you feeling exasperated if you’re not able to have a creative release. A spot of Easter tablescaping is as therapeutic as it sounds.

You could be in the mood for planning this week despite your spontaneous nature. Booking in any form of social activity is enough to make you feel in touch with the old you. Schedule a grocery shop at your local farmers’ market for now so long as you can mingle with friends.

All you require is some peace and calm with your ruling planet Mercury entering impulsive Aries on 3 April. Exchange the quibbles and quandaries for a soothing spa day at The Coach House Spa in Beaverbrook, bookable from the 12 April onwards. 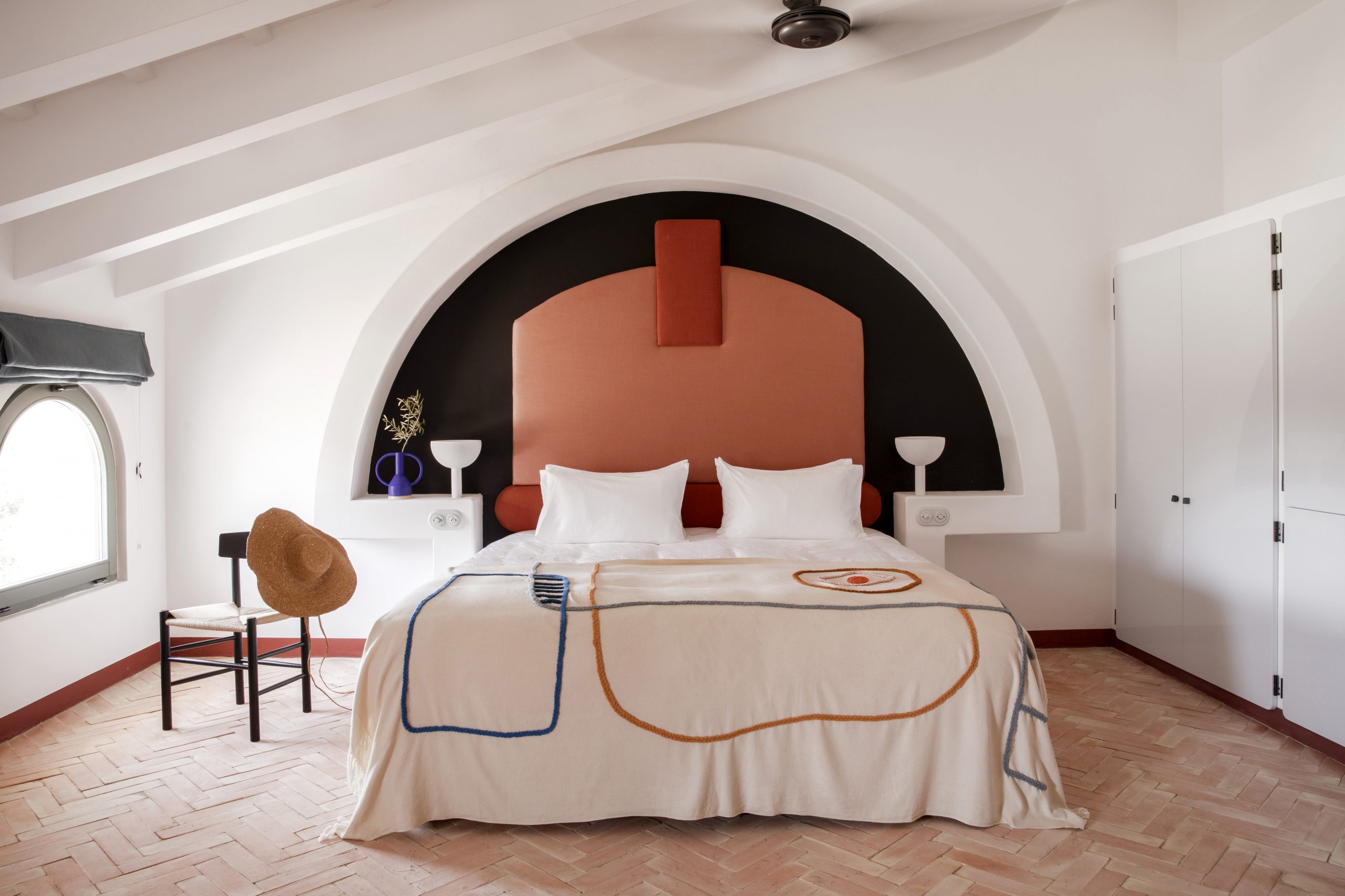 How good it feels to finally have somewhat of a decisive approach to big life decisions this week. The prevailing influence of Venus in Aries puts things into perspective for you. Take this newfound confidence as an opportunity to reserve a stay at Menorca Experimental for when we can travel again.

You’re quite happy to stay hunkered down at home to ride out Aries season. Wait out any major life-changing decisions until mid-April, if possible, otherwise you could be in for a disorientating adventure. Whatever the outcome, retreat to chateau Scorpio with JW Anderson’s limited-edition blankets.

A change of scenery would work wonders for your headspace this week, a feeling that’s punctuated by the prevailing astrological weather in Aries. To feel some kind of change, transform your home into an authentic trattoria this Easter with La Tua Pasta – a feast with an Italian flair. 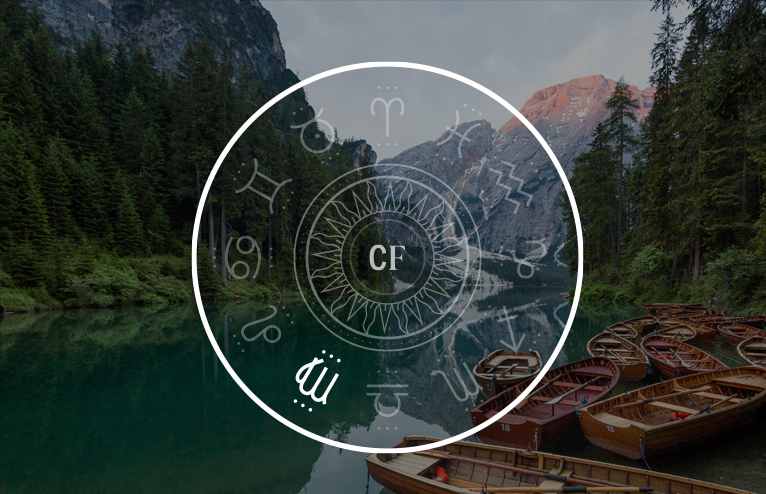