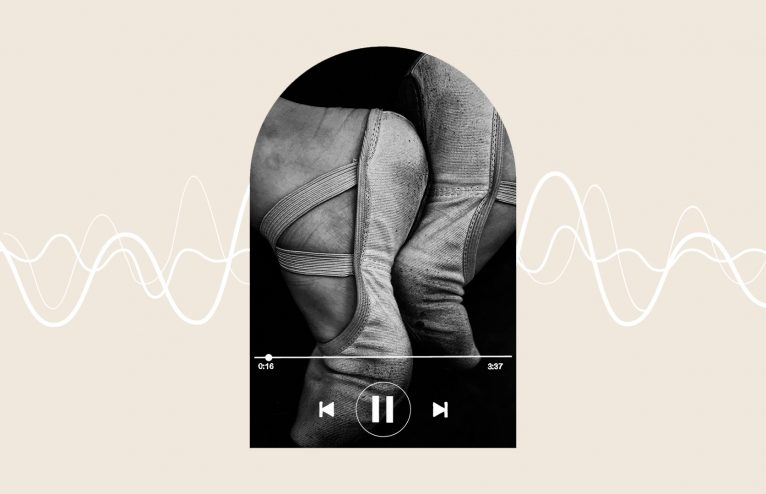 Movement Director and Choreographer, Polly Bennett speaks to CF’s Sheena Bhattessa about her remarkable career in the arts.

As a child, Bennett had ‘quite a lot of energy’. Spirited to say the least, Bennett would ceaselessly run laps around the kitchen table as a youngster, and so her Duracell-level energy was soon channelled into dance.

Growing up in a creative household – her father was a trumpet player, her mother a teacher – Bennett was well accustomed to rehearsal rooms and auditoriums. Despite an early introduction to the performing arts, she would go on to study History of Art at university; taking on a variety of jobs, spanning theatre PR to behind the scenes work in television production, after graduating.

In Episode Four, Season Three, Movement Director, Polly Bennett joins CF’s Sheena Bhattessa to discuss her career in performance to date. Bennett’s remarkable career as a choreographer and movement coach spans television, theatre, and film; cue wonderful anecdotes about collaborating with Rami Malek on Bohemian Rhapsody, as well stories of her time leading on movement and character coaching for the casts of The Crown, Series Three and Four.

To listen to Episode Four, Season Three, in full, visit iTunes or Spotify.

Overtime, Bennett discovered, through a wonderful rigmarole of jobs, that her ability to describe movement was something worth pursuing, and so she did an MA in Movement. Through her MA, Bennett would go on to join the choreography team of the London 2012 Olympics ceremonies – a key career moment for the young choreographer.

There’s nothing like a good shakeout. Put some loud music on. Dance around. Don’t do anything else. Turn your phone off. And just move. And I promise you, a whole heap of possibilities will come.

Fast-forward to now, and Bennett can count Baz Luhrmann, Emma Corrin, Gillian Anderson, Rami Malek, and many others amongst her collaborators. With an unwavering love of theatre, it just so happens that, of late, much of Bennett’s time has been spent working on biopic film projects and character-led work. From The Crown to Bohemian Rhapsody, Bennett has helped performers to translate an authentic character, exploring ‘how that essence of a person can be carried’ while allowing performers to ‘still be free to be an actor’.

Not one to be boxed in, Bennett’s talents, interests, and ambitions are far-reaching. As her star continues to soar, so to do her aspirations for the industry at large and equally her appetite to help others. Indeed, for the past nine years, Bennett has run a not-for-profit training hub and support network for emerging theatre talent, Mono Box – a company co-founded with her friend, actor Joan Iyiola in 2013. Though Bennett and Iyiola are stepping down from their positions, with Blayne George and Alison Holder appointed in their place, Bennett’s desire to pass on expertise to young people and help foster their talent early in their careers burns ever bright.

To hear more about Bennett’s upcoming projects and future plottings, tune into 12 Journeys With… via the links below.