A new month marks a new series of planetary transits. This week’s new moon in Scorpio will oppose Uranus, the planet of rebellion and innovation. Occurring on 4 November, this celestial event shuns concrete plans and anything that’s too fixed or structured, especially with eclipse season in sight. Wordplay just won’t cut it when Mercury, the planet of communication, enters Scorpio on 5 November. Here’s how to harness this week’s planetary shifts, based on your sign.

This week, the new moon in Scorpio will oppose Uranus, the planet of unexpected change. This transit calls for total flexibility which can sometimes be a challenge as a loyal and grounded earth sign. Surround yourself with friends that make you feel good in a place that makes you feel free.

Is there something you’ve been meaning to say? Mercury sneaks into Scorpio on 5 November, calling for total transparency. You’ll feel more liberated for vocalising your thoughts face to face with a certain someone. For now, get out of your head and your local vicinity with a stay at The Beaumont hotel in London.

The new moon in Scorpio is the pinnacle of your winter season transformation. Your style is changing as much as your outlook on life with Uranus involved. If you make Madrid your next getaway, you might just be tempted to stay…

On 4 November, both the sun and the new moon in Scorpio will oppose Uranus. It’s fine to be a little bit more impulsive than usual during this transit. After a period of restraint and abiding by the rules, some self-gifting is in order starting with CF’s Hotlist picks.

Your communication style shifts this week when Mercury enters Scorpio. There’s a soothing undertone to your voice, attracting admirers near and far to listen in. Perhaps it’s a podcast you’re invited to speak on or an intimate dinner party scenario. If you’re hosting, check out CF’s latest instalment of Curated By...

Look out for the Scorpio new moon this week in opposition with Uranus. Uranus is the planet of unexpected change, an area that comes easy to the ever-adaptable Twins of the zodiac. If there ever was a time to say yes to a restorative midweek break, it’s now.

This week’s Scorpio new moon brings a series of side projects to fruition. The hard work is paying off and materialising right before your eyes during this lunation. To harness this celebratory moment, consider booking one of these wowing spas in Austria as a treat to yourself.

You could be feeling more introverted than usual during this week’s Scorpio new moon. Working behind the scenes from time to time is food for the soul and leaving a shroud of mystery could be more impactful than you think. Go off-grid for the weekend at one of these cosy cabins.

Articulating your feelings doesn’t come easy but that’s about to change. Mercury sneaks into loyal Scorpio on 5 November, an overwhelmingly liberating transit in matters of the heart and communication. The prevailing water energy is leading you to waterfalls and streams or a nearby lake at the least.

Buckle up for this week’s ethereal Scorpio new moon on 4 November. The sun will also be opposing Uranus, a transit that could conjure a sudden desire to switch up just about everything, from your wardrobe to your surroundings. Check out CF’s selection of autumnal ensembles to complement Paris’ cobblestone paths.

This week’s new moon in your sign will oppose Uranus, the planet of rebellion. The proximity to an eclipse makes it an extra potent lunation, marking a cosmic breath of fresh air for your goals and next steps. With Uranus in the picture, avoid any concrete plans and embrace your inner free spirit for the foreseeable. 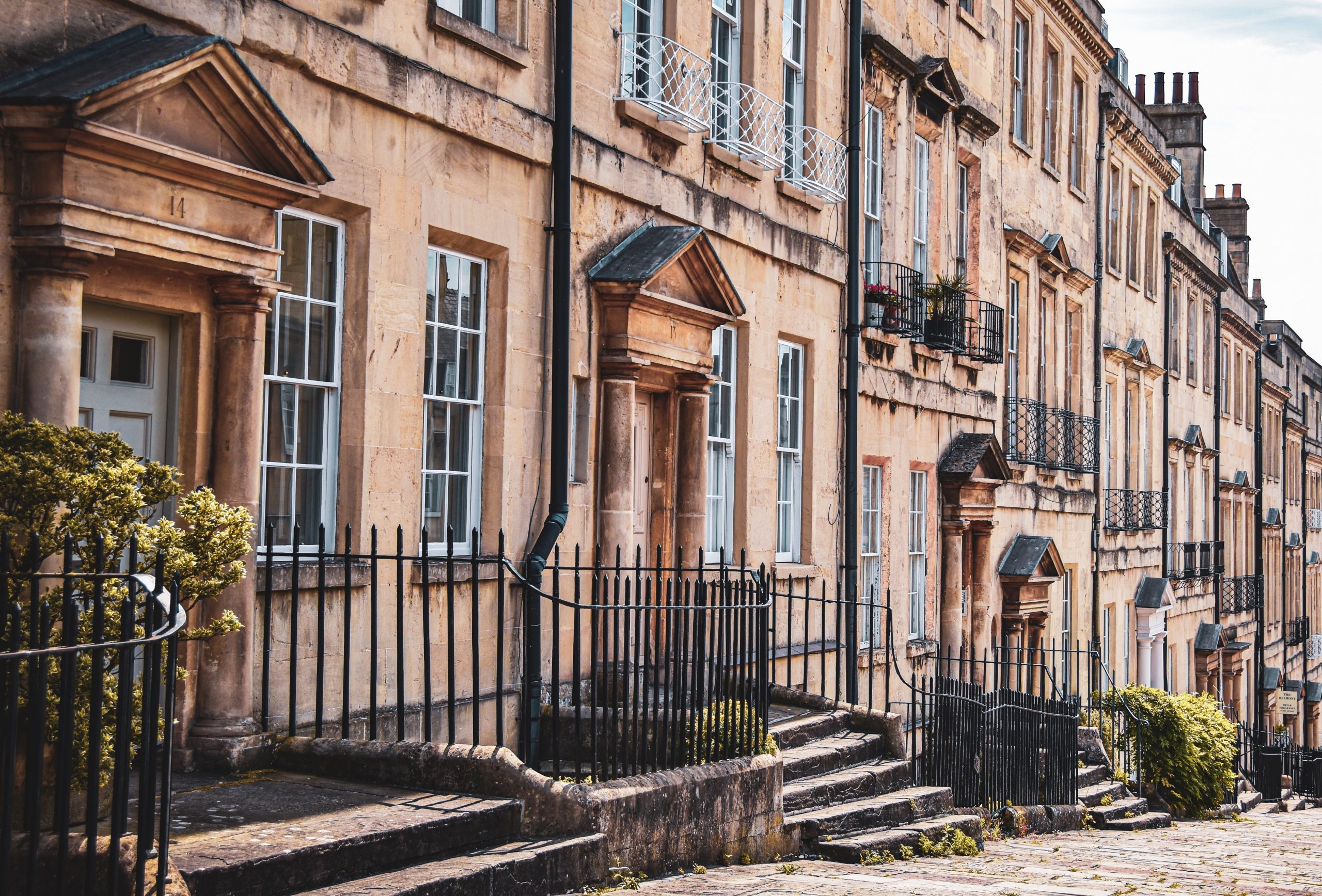 The Scorpio new moon, though intense, will be a liberating lunation and an opportunity to tune into your surroundings on a deeper level. That means focusing on the present and, for the meantime, subduing your eternal wanderlust with Rosa Park’s Insider Guide to Bath.