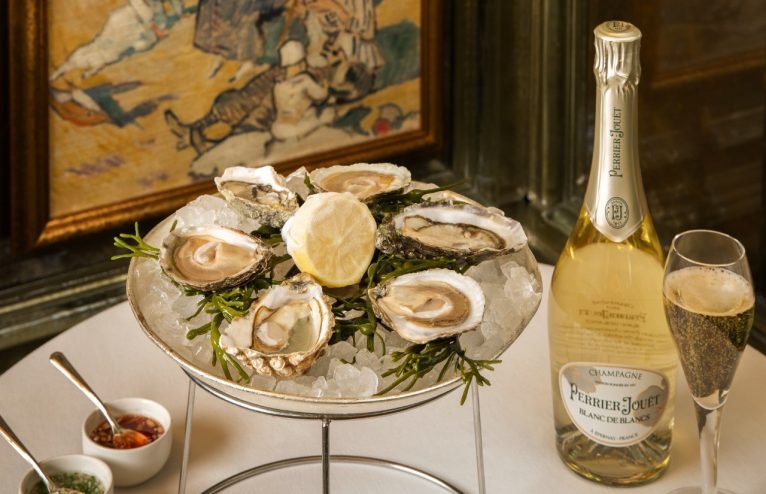 Whether you’re an oyster shucking expert or new to the concept and keen to try it, there’s a bar in the capital that’s right for you.

Discover our favourites and enjoy the flavour of the sea in the heart of the city. 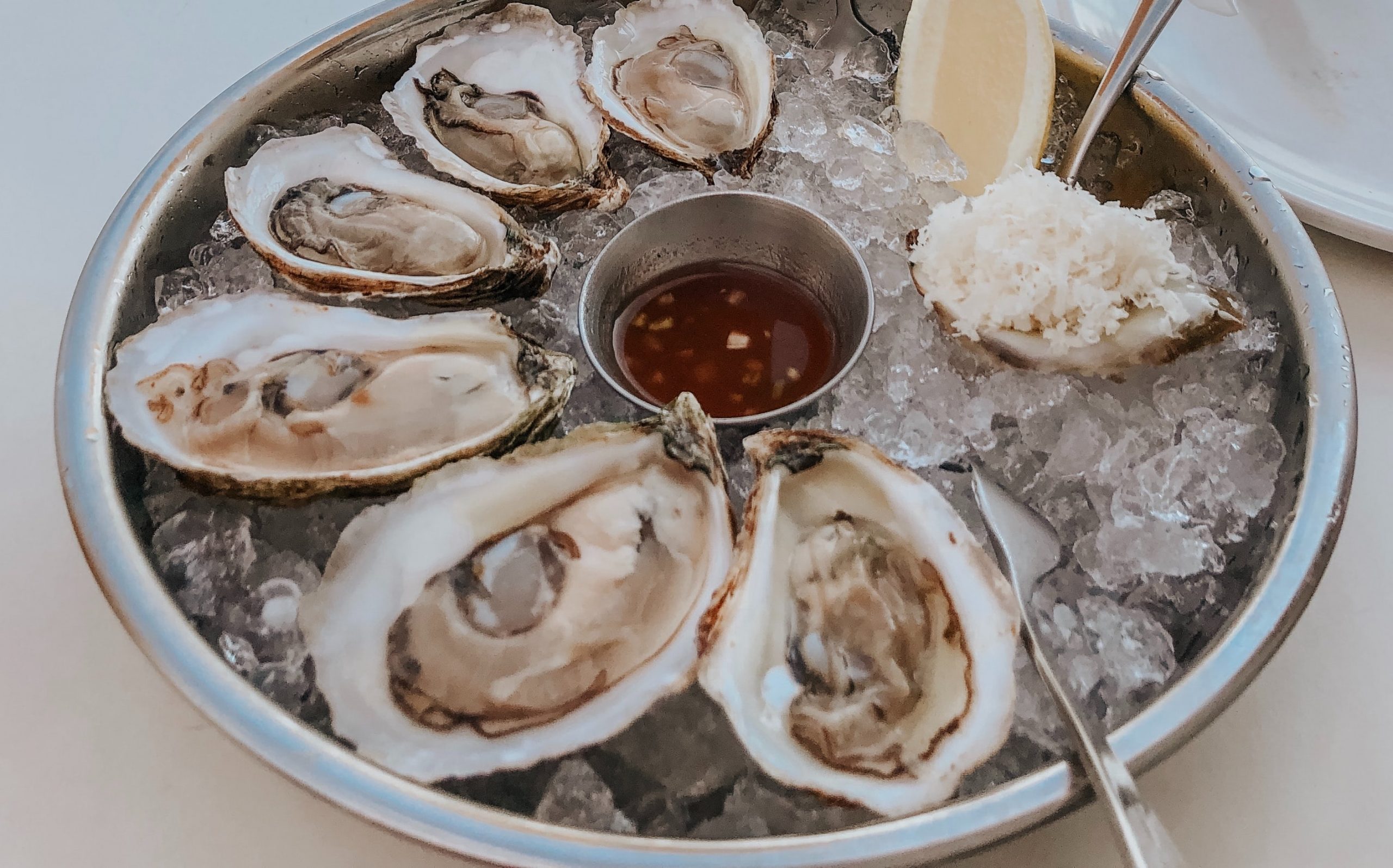 The Sea, The Sea, Chelsea

The Chelsea branch of The Sea, The Sea is small and welcoming, and the day’s catch is displayed proudly inside. Bar seating overlooks the kitchen counter, creating a relaxed and welcoming atmosphere that matches the simplicity of the menu. Oysters are dressed with an apple and beetroot vinaigrette that complements, rather than distracts from, their flavour. Its approach is confident but admirably down-to-earth, and it captures the essence of what makes the oyster bar such a unique way to dine. 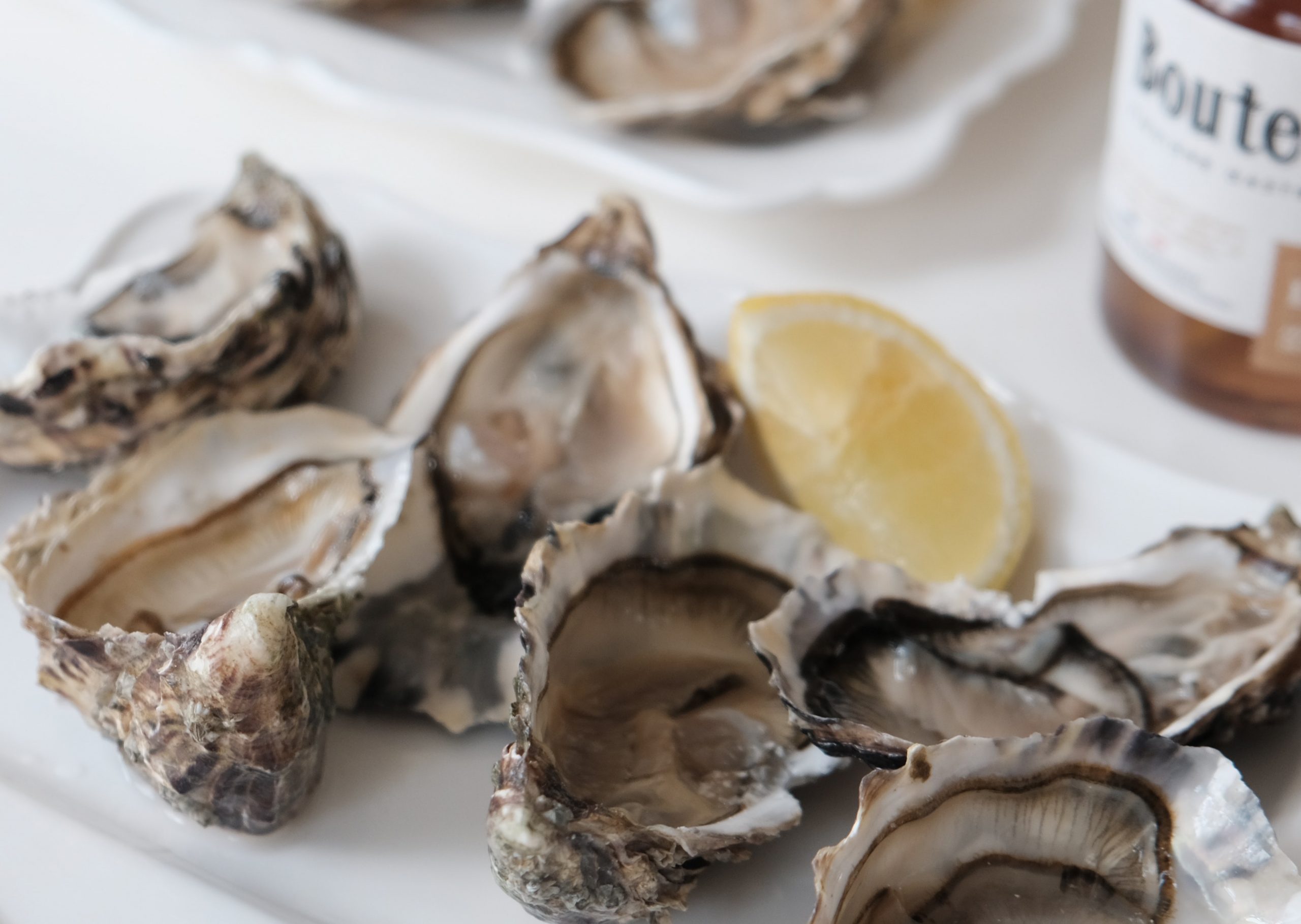 The duo behind Wright Brothers started perfecting their craft in 2005 after acquiring the lease to Helford River in Cornwall, one of the UK’s most historic oyster farms. It’s a passion that filters through to the restaurant in Borough Market – the original London location. Inside, the reason behind its success is clear: the atmosphere is informal and the food’s quality speaks for itself. Menu highlights include oysters dressed with curry butter and served with poppadoms, as well as sharing platters and old English classics, like fish pie. 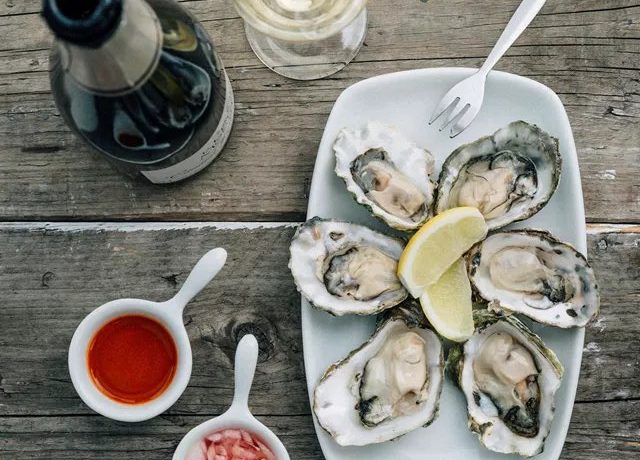 Somehow, Oystermen has captured the feeling you get at an authentic coastal seafood bar, despite its buzzy location in the heart of Covent Garden. It’s no mean feat; something to be celebrated in fact. The team is welcoming, knowledgeable, and passionate about its beautifully fresh offering. Don’t miss the signature tempura oysters or the day’s native catch paired with a glass of English sparkling wine for peak I could be by the sea vibes. 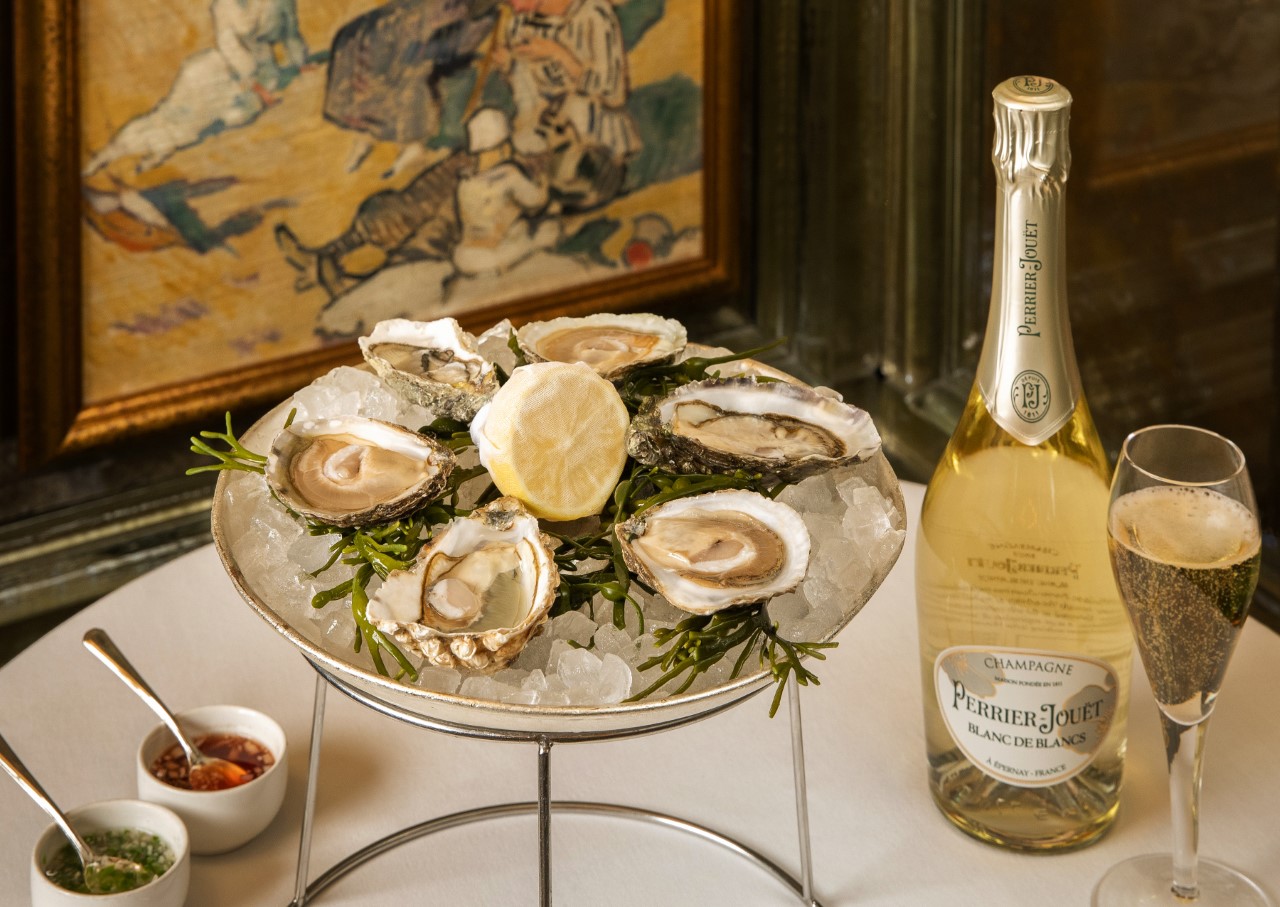 Scott’s is steeped in heritage; it’s one of London’s top five oldest restaurants in London, first launching as an oyster warehouse in 1851. Now, it has a reputation as an elegant dining spot in Mayfair. Oysters are (unsurprisingly) a menu highlight and come in portions of six or twelve with recommended wine pairings that enhance the flavour. 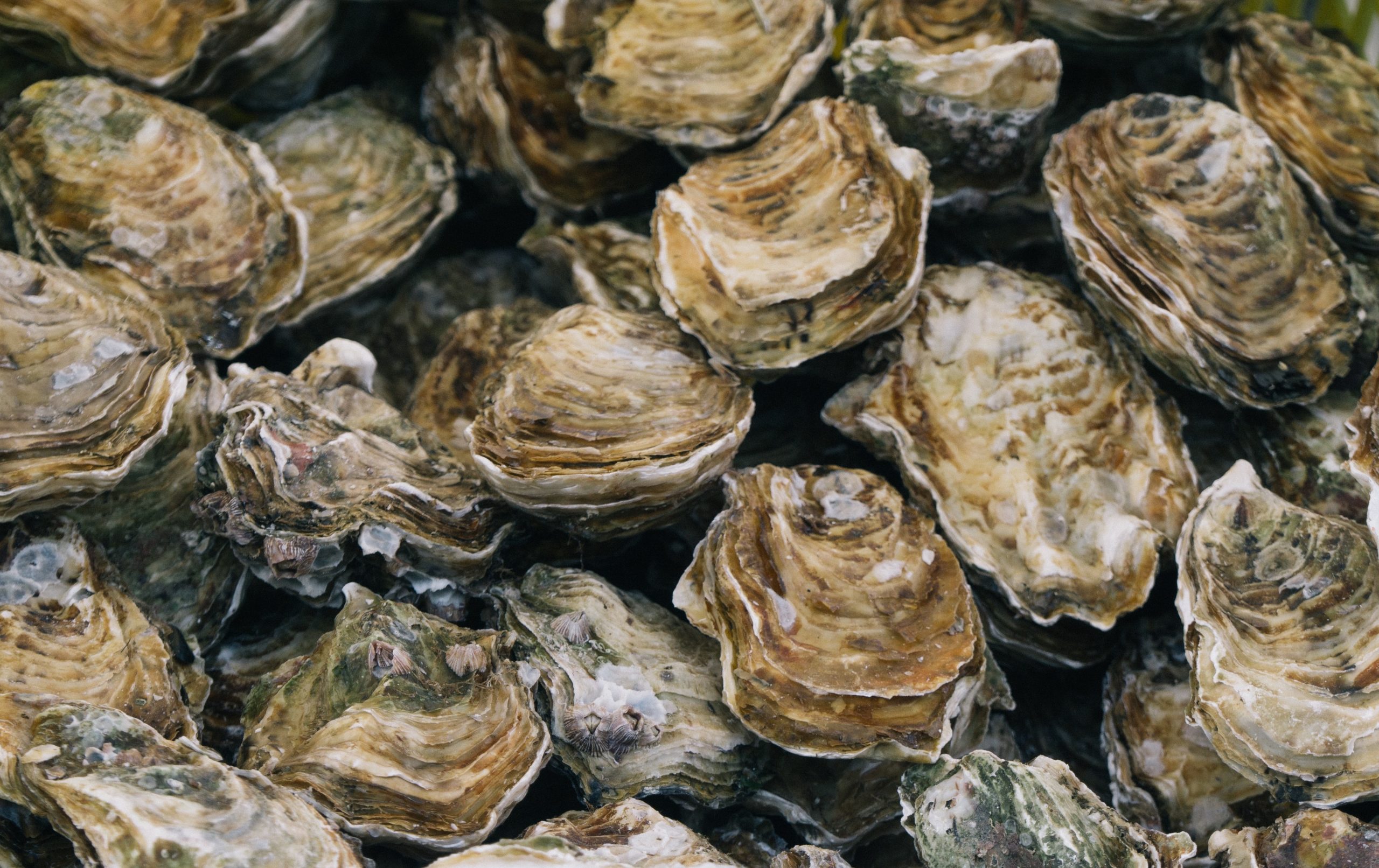 There are no airs or graces at Richard Hawad’s in Borough market, but if you’re on the search for authentic oysters, there’s no better place to go. A seventh-generation oysterman, he grows his own produce in the River Blackwater in Essex and serves them from an open bar on Stoney Street. Expect paper plates, standing tables, and a more humble experience than London’s alternative options, but one that’s equally, if not more, memorable. 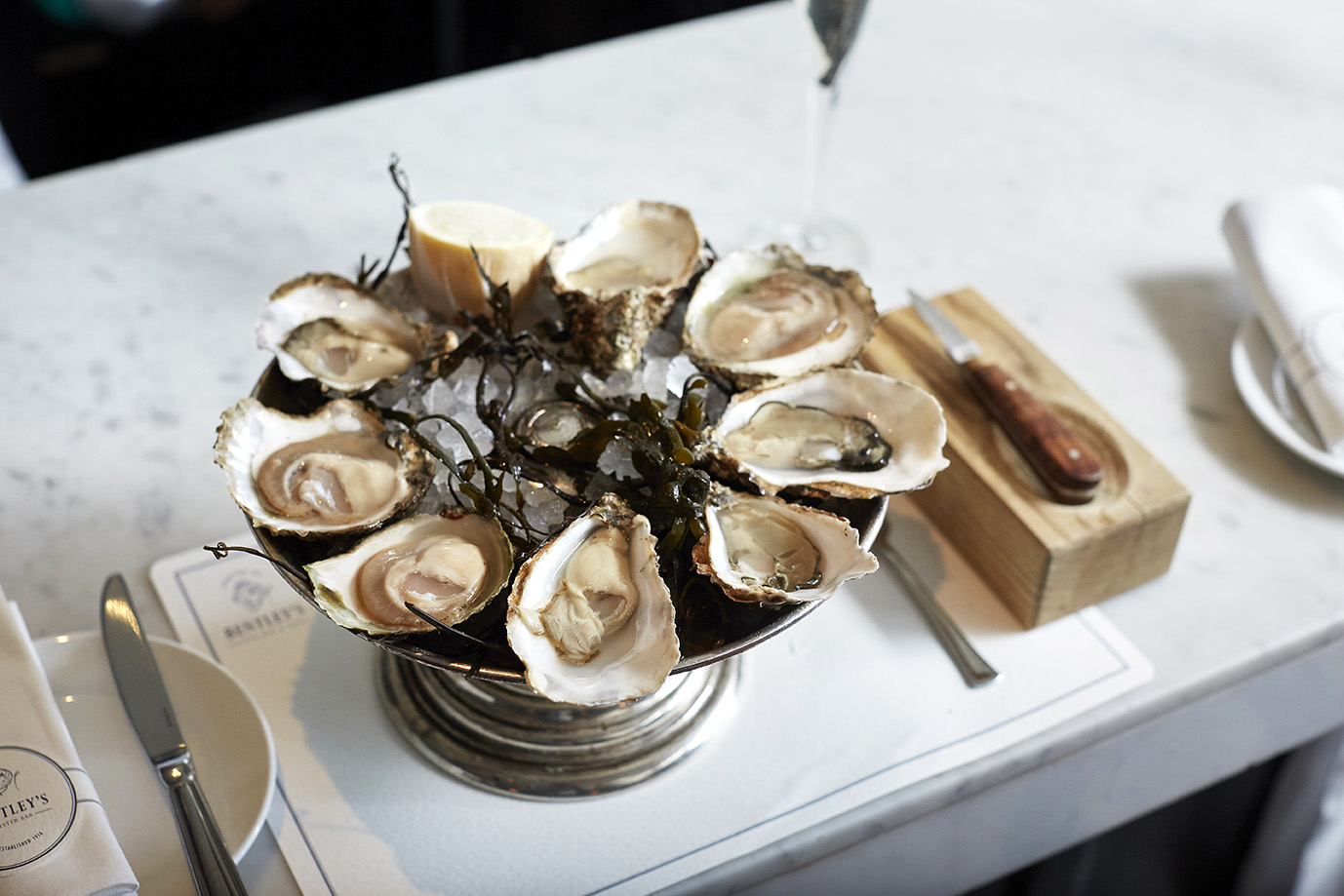 Bentley’s is one of the oldest and most prestigious oyster bars in London; it’s been favoured for its fresh produce and relaxed yet luxurious atmosphere for over 100 years. It’s helmed by Richard Corrigan who has cooked for none other than the Queen, so it’s the kind of place where quality is to be expected. One for a special occasion, this West-End adjacent destination is the perfect pre- or post-theatre pit stop. 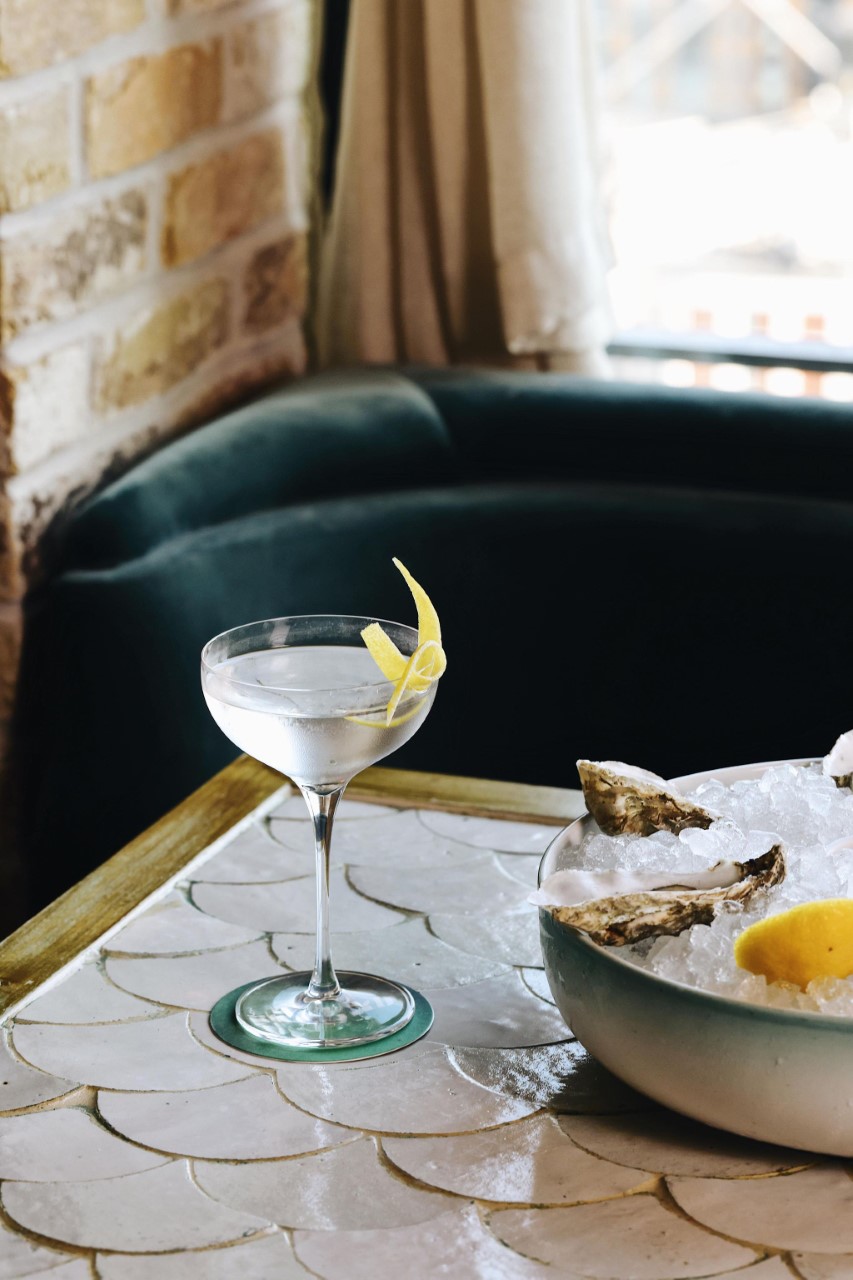 London’s skyline comes as a gratuitous side to the dishes at Seabird. Positioned on the rooftop at the Hoxton in Southwark, it’s arguably one of the city’s most photographic hotspots, and it makes going for oysters feel ‘cool’. Every weekday there’s a special ‘Oyster Happy Hour’ from 3-5PM – perfect if you’re new to the idea of shucking and want to give it a try. 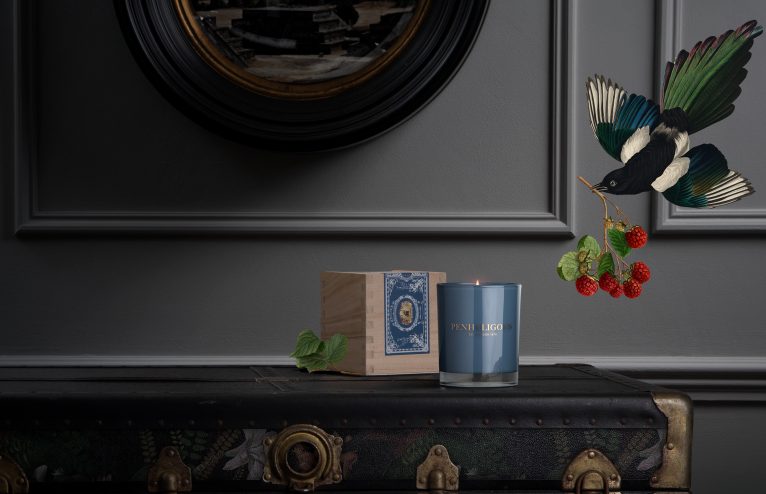 How To Scent Your Home This Winter With Penhaligon's

Eight Of The Best Pasta Places In London

The Best Coats And Jackets To Invest In