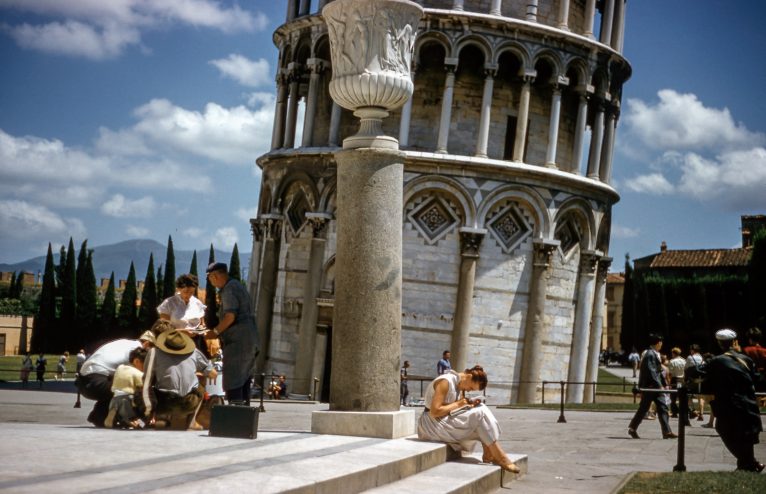 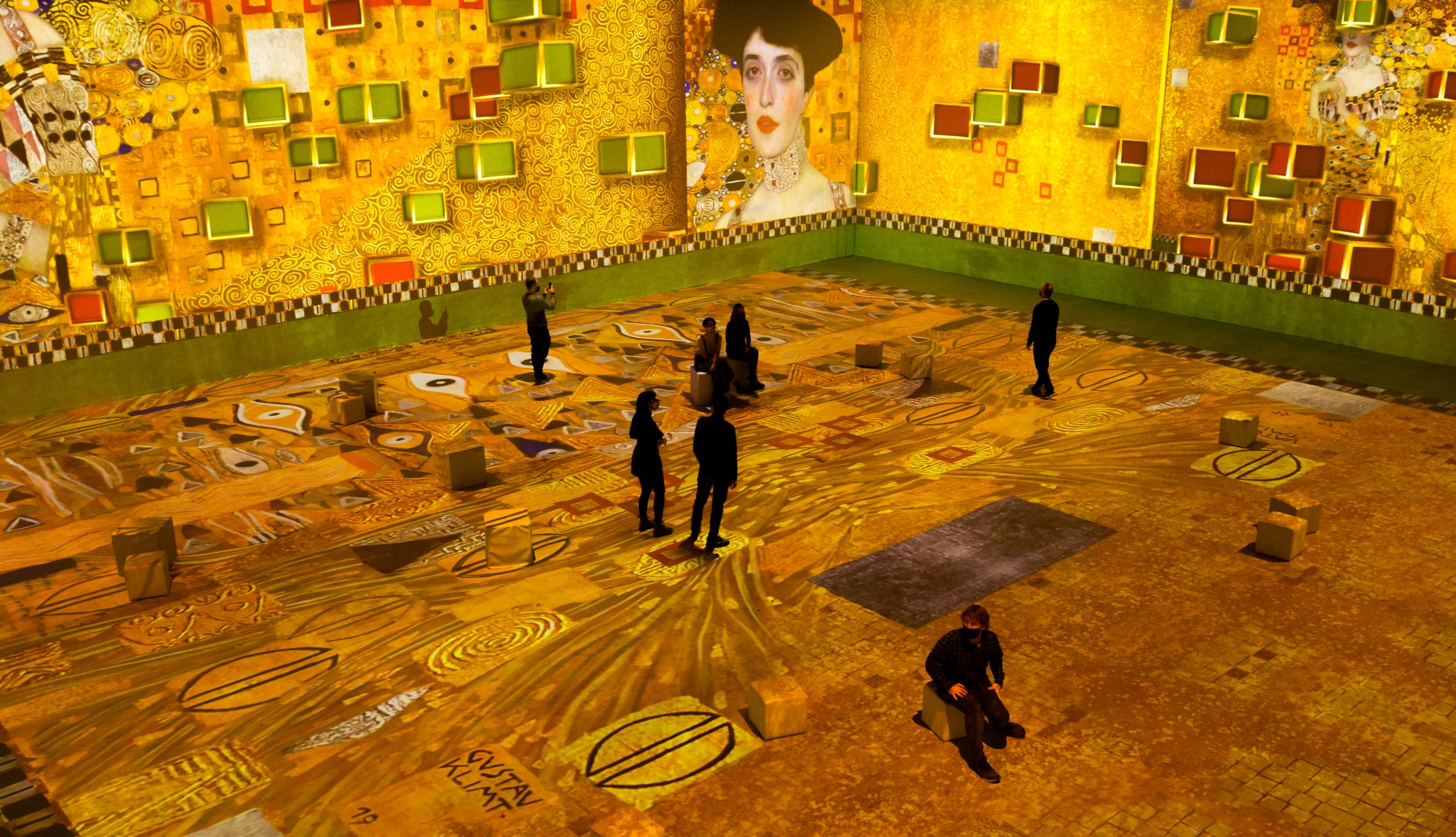 This immersive art experience showcasing the wonderful work of Gustav Klimt should be top of your to-do list for 2022. Granted, the exhibition doesn’t start until July 2022, but tickets have now gone on sale and are expected to sell out quickly – so best to book ahead. Taking place at an, as yet, undisclosed location in London, visitors can view Klimt’s most famous artwork in a 20,000sq ft space with floor-to-ceiling digital projections enveloping them as they pass through the space. The highlight: a VR-technology assisted ten-minute journey through ‘a day in the life of the artist’. 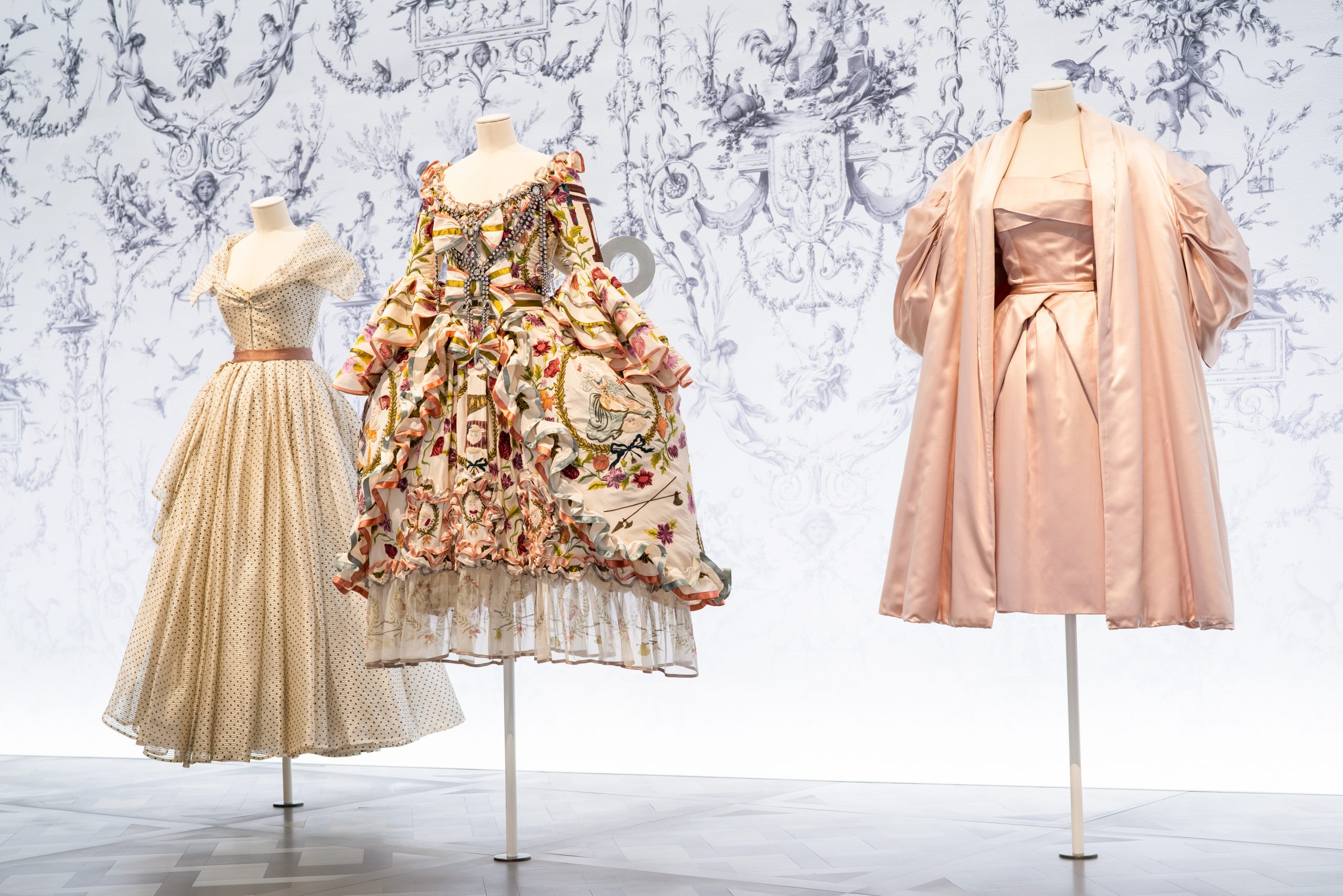 If you missed this exhibition in Paris, London, and/or Shanghai, don’t get caught out again. Christian Dior: Designer of Dreams at Brooklyn Museum traces ‘the groundbreaking history and legacy of the House of Dior’, featuring unique pieces (including over two hundred haute couture garments) drawn primarily from the Dior archives. Ogle over the ‘French couturier’s fabled silhouettes, including the “New Look,” which debuted in 1947′, and learn of Dior’s many inspirations. An exhibition stand out: the toile room; a tribute to the Ateliers, and a sight to behold. 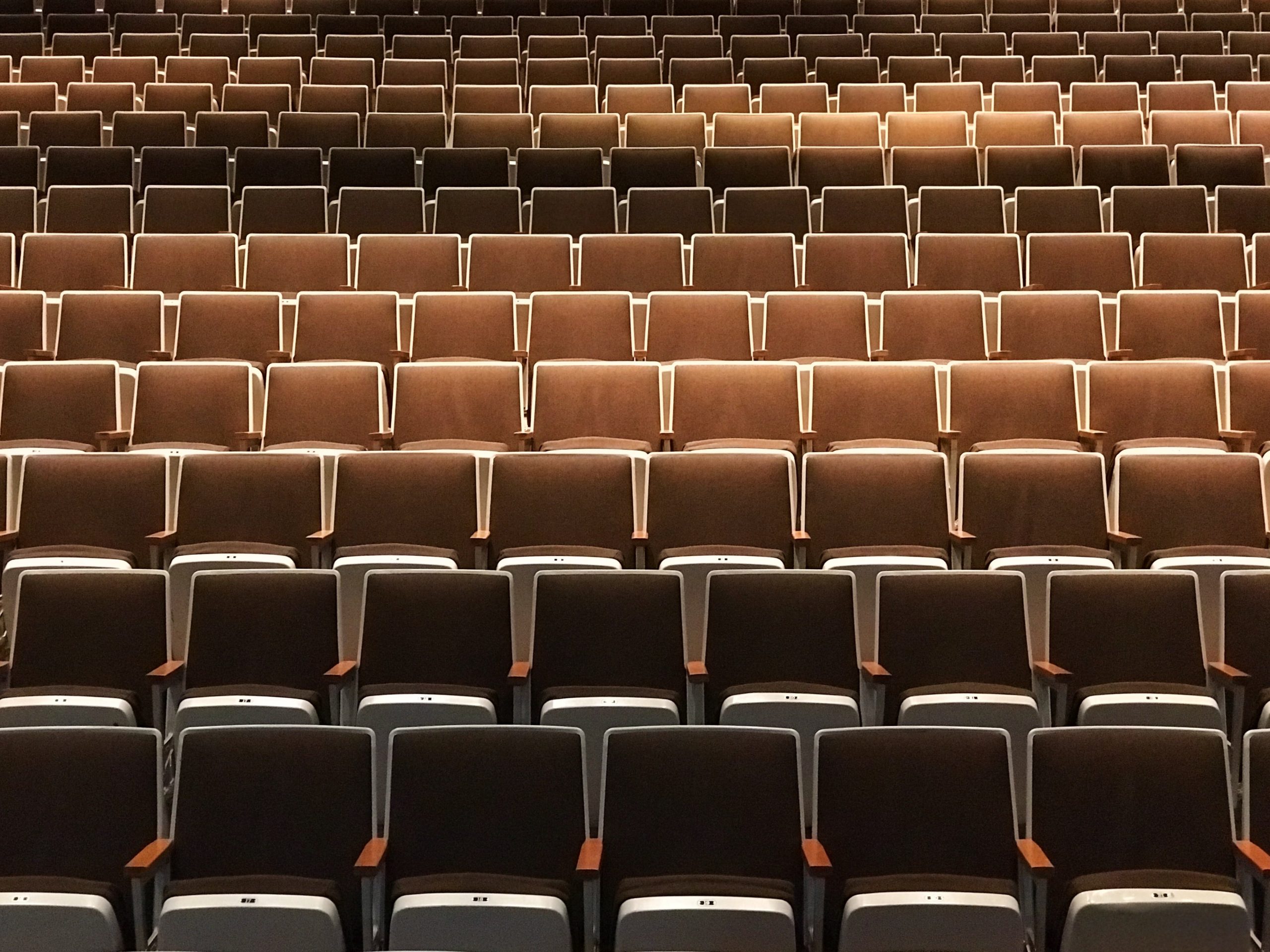 Celebrating the publication of her new book, Are You Really OK? Understanding Britain’s Mental Health Emergency, TV doyenne, Stacey Dooley is kicking off her tour at the Barbican at the end of the month. The book, ‘which explores the mental health crisis in Britain and its particular impact on young people’, was ‘inspired by Stacey’s two most recent documentaries on mental health’. The ‘In Conversation’ event (which runs at 110 minutes) will also touch on ‘broader topics tackled in her documentaries – poverty, addiction, identity, the pressures of social media – and look back on the stand-out moments and interactions from her wide-reaching career’.

Spotlighting ‘how visual artists have explored the materials, methods, and strategies of craft over the past seven decades’ the Whitney Museum’s current exhibition, Making Knowing: Craft in Art, 1950–2019, places focus on craftsmanship and ‘craft-informed techniques’. From those ‘with long histories, such as weaving, sewing, or pottery’, to experimentation with textiles, thread, clay, beads, and glass, among other mediums, the exhibition spans some eighty works by more than sixty artists, with pieces on display drawn primarily from the Whitney’s collection. A charming show, that places tactility and the handmade at its centre; catch it before it closes on 1 February.

One of the most important painters of the 20th century, Irish-born artist Francis Bacon’s catalogue of work has a certain poignancy. In the RA’s latest exhibition, Francis Bacon: Man and Beast, which spans Bacon’s 50-year career, particular focus is placed on ‘Bacon’s unerring fascination with animals’ – a running theme across the artist’s outputs. ‘Whether chimpanzees, bulls, dogs, or birds of prey, Bacon felt he could get closer to understanding the true nature of humankind by watching the uninhibited behaviour of animals.’

CF Top Tip: Look out for Bacon’s last-ever painting, Study of a Bull, ‘alongside a trio of bullfight paintings which will be exhibited together for the first time’.

The V&A’s latest exhibition is truly swoon-worthy. Lust over decadent creations by master goldsmith, Carl Fabergé – ‘the man behind the internationally recognised firm symbolising Russian craftsmanship, luxury, and elegance’ – and learn about his vision and craftsmanship in the process. ‘The Anglo-Russian relationship which saw the opening of a London branch in 1903’ is a key focus of the exhibition, and an interesting angle from which to explore. For many, the highlight of the exhibition will be those inimitable jewel-encrusted eggs – this is after all an exceedingly rare opportunity to see so many of them displayed together. 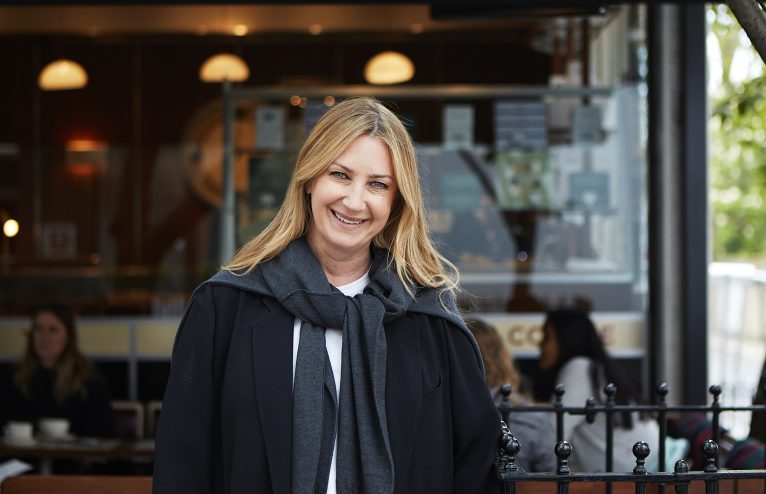