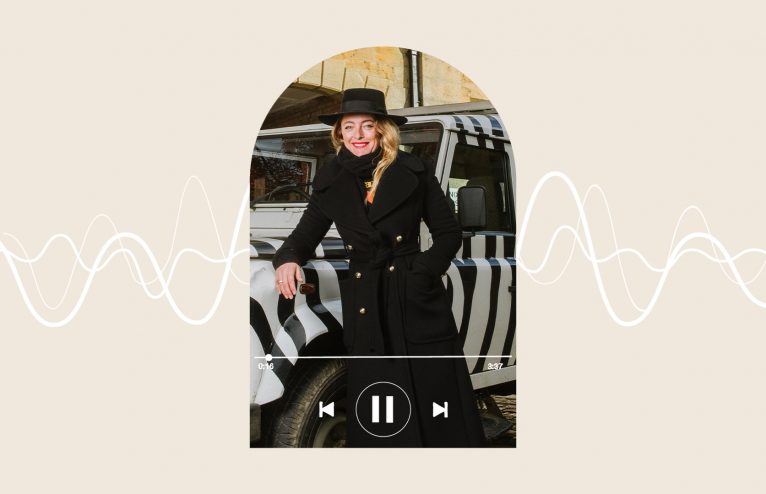 Alice Temperley speaks to CF’s Sheena Bhattessa for the latest instalment of 12 Journeys With….

Having split her my time between Somerset and London for over 10 years, in 2021 Alice Temperely decided to make the move South West permanent. Transplanting her whole studio and team to Ilminster, the designer feels a strong connection to the bucolic surrounds in which she grew up – which was “in the middle of nowhere on a cider farm”.

Discussing the role Somerset, as a place, has played in nurturing Temperley’s creativity, she notes that as a child she was “always making things”. “I was always in trouble for either breaking the sewing machine or getting my hand on things I shouldn’t have.”

Recently relocating to Somerset, her childhood home, designer Alice Temperley tells listeners about her love of this bucolic patch of England and the creative freedom it offers.

Sharing the peaks and troughs of a 20+ year career in the fashion industry, in this episode Temperely discusses the laboured and inspiring process of making things, reflects on the umpteen tests and trials she and her brand have endured, and expounds on why fashion matters.

To listen to Episode Twelve, Season Three, in full, visit iTunes or Spotify.

I was always in trouble for either breaking the sewing machine or getting my hand on things I shouldn’t have.

Temperley’s love of clothing, and appreciation for the design process as a whole, is palpable. Exploring how to make interestingly engineered clothing, the veteran designer speaks enthusiastically about clothing’s escapist quality. “Fashion matters because it’s a feeling of expression and I really do believe that clothes make you feel a certain way.” 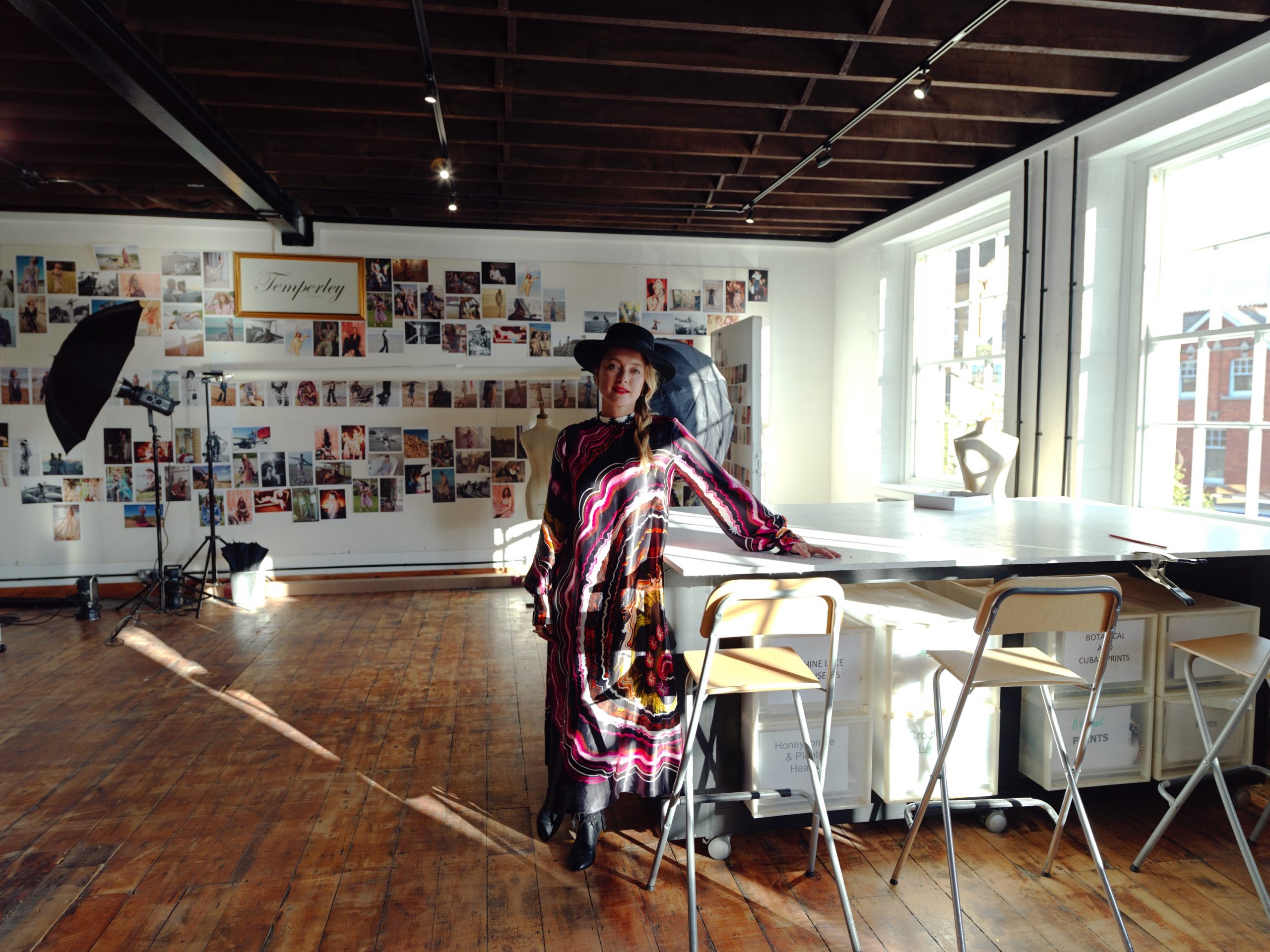 For me, it’s about making things that people really love.

Discussing her future ambitions for the brand (which include a yet to be disclosed major launch in January 2023), surviving the pandemic and Brexit, and reflecting on the “flattering and baffling” experience that was being awarded an MBE for services to the Fashion industry, there’s a lot to unpack in this episode. Tune in via the links below. 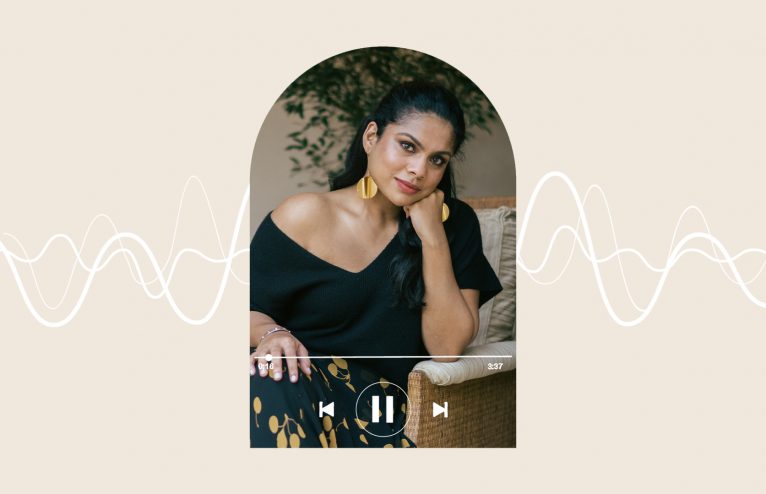