“As the smoke soars on wings to heaven, so sinks our city.” Returning to London for the first time since 2014, immersive theatre company, Punchdrunk brings their latest production, Burnt City, to the capital. Staged across two former military arsenal buildings in Woolwich, Burnt City is set during the Trojan War; one building will symbolize Troy and the other Ancient Greece. Cryptic in its messaging “in this colossal playground, the furies watch on as mortals play out their fate”. Directed by Felix Barrett and Maxine Doyle, explore this theatrical landscape of your own volition – à la Punchdrunk choose whether to follow certain characters or break apart from the crowd to discover untold mysteries.

“At a moment of unprecedented creativity in men’s fashion and reflection on gender, we will explore how designers, tailors, and artists – and their clients and sitters – have constructed and performed masculinity, and unpicked it at the seams.” Exploring the evolution of menswear, Fashioning Masculinities: The Art of Menswear marks the first time the V&A will dedicate an exhibition entirely to menswear. Showcasing approximately 100 looks and 100 artworks, the exhibition will be made up of three main galleries – Undressed, Overdressed, and Redressed. Featuring looks by Harris Reed, Gucci, and Grace Wales Bonner, as well as outfits worn by Harry Styles, Billy Porter, and David Bowie, the exhibition is set to be a sell out – book your tickets ASAP.

Spanning some 50 years and more than 150 artists, Tate Modern’s landmark exhibition Surrealism Beyond Borders aims to “rewrite the history of the revolutionary art movement”. Exploring beyond the Surrealist outputs of 1920s Paris, this exhibition shows “how artists around the world have been inspired and united by Surrealism – from centres as diverse as Buenos Aires, Cairo, Lisbon, Mexico City, Prague, Seoul, and Tokyo”. On entry, visitors are met by Marcel Jean’s Surrealist Wardrobe, 1941, representative of a portal to a new world. And so, the sprawling exhibition that subverts expectations begins….

This immersive exhibition “reveals Cezanne’s inner torment, the power of his compositions, his approach to light and colour, and his link with nature, which was his greatest source of inspiration”. Sit amongst nature, “under the vast canopy of the trees, forests, parks, and gardens where the bathers can be seen, ending with the Cezannian representation of nature par excellence: Bibémus and l’Estaque, culminating in the Mont Sainte-Victoire.” With the opportunity to view works which reflect the artist’s personal life – “the self-portraits that capture his inner torment, the sobriety that resulted from the slow pace of daily life in Aix-en-Provence, and the intimacy of his studio” – this unique exhibition present Cezanne’s world in 360 technicolour. 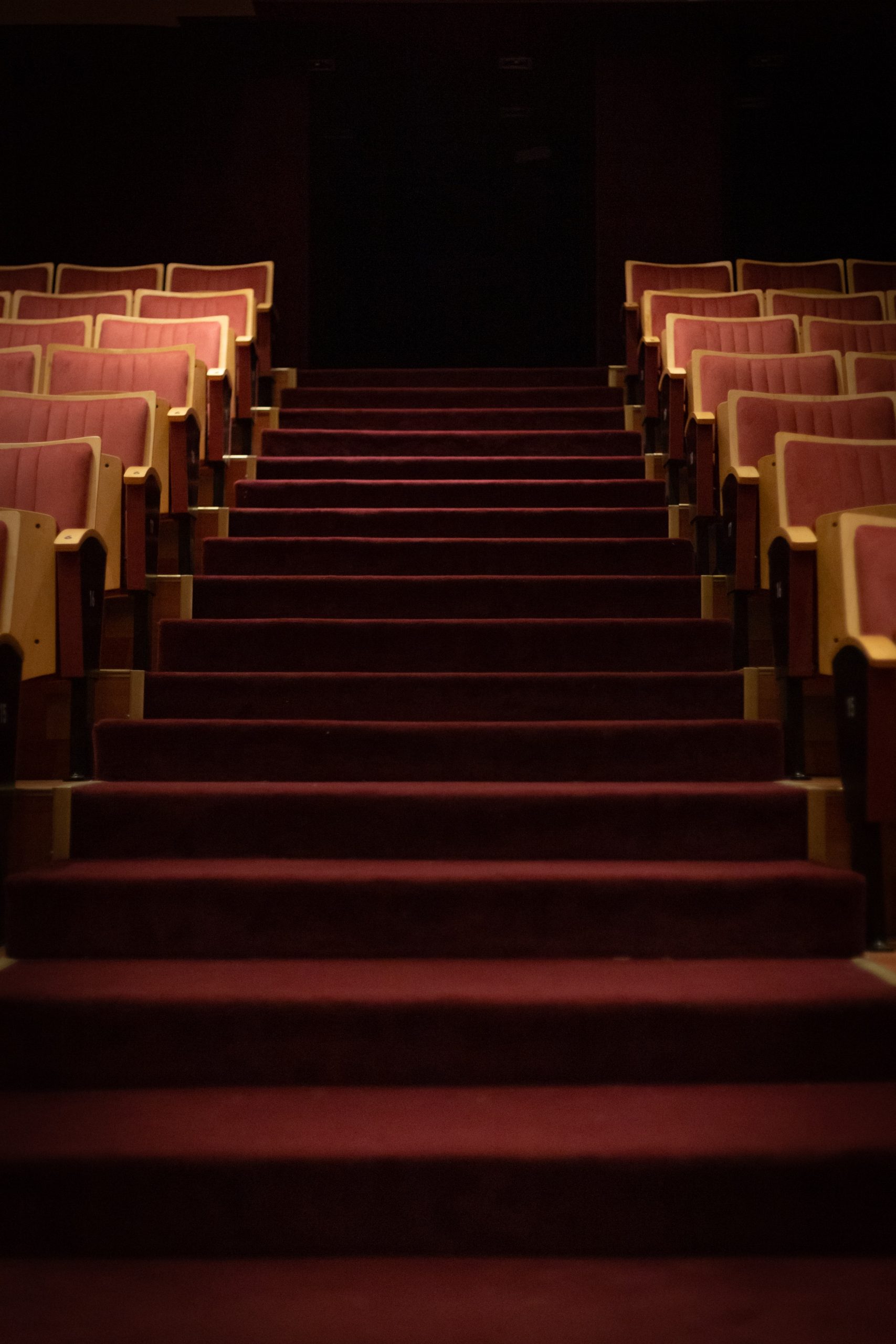 On Wednesday 30 March, Canada’s National Arts Centre Orchestra and Music Director, Alexander Shelley will present the world premiere of Philip Glass’ Symphony No. 13. An ode to freedom of the press, the work has been commissioned by the NAC Orchestra as a tribute to Canadian-born journalist Peter Jennings. Other works to be performed on the night include those by Korngold and Shostakovich, as well as a contemporary Canadian work by Nicole Lize, titled Zeiss After Dark.

Immerse yourself in the world of the Royal Opera House through the experiences of the incredible women who made it in this one-hour, 15-minute tour. Tour-goers will learn about the women who have steered the ROH through tumultuous and exciting periods of history and contributed to the vibrancy of their programmes and art forms. Intriguing and inspiring stories about women from the ROH’s history abound, from “innovators who helped the Allied War effort to choreographers and composers who transformed ballet and opera forever” – it’s the perfect journey to embark on this March.