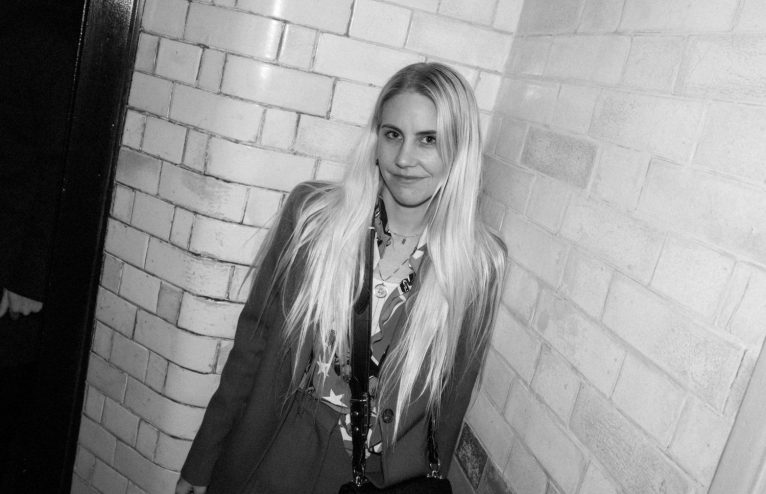 An Insider Guide To London's Soho With India Rose James

Soho heiress India Rose James shares her insider guide to London Soho, taking readers on whistle-stop tour of one of the most storied neighbourhoods in the capital.

The best time to visit Soho is…

For a calm Soho, brunch time is best; if you want the hustle then dinner time.

Our first pitstop should be…

Your favourite hotel to check-in at is…

Soho Hotel is probably the best, but if you want something a bit more traditional the Hazlitt’s is a special spot.

For an early morning workout head to…

Where should we go for breakfast?

Breakfast Club on d’Arblay Street is the original one but if you want something slower then head to Dean Street Town House.

How about for a long, lazy lunch?

And for dinner with friends?

Bocca di Lupo, and you can get gelato opposite after! 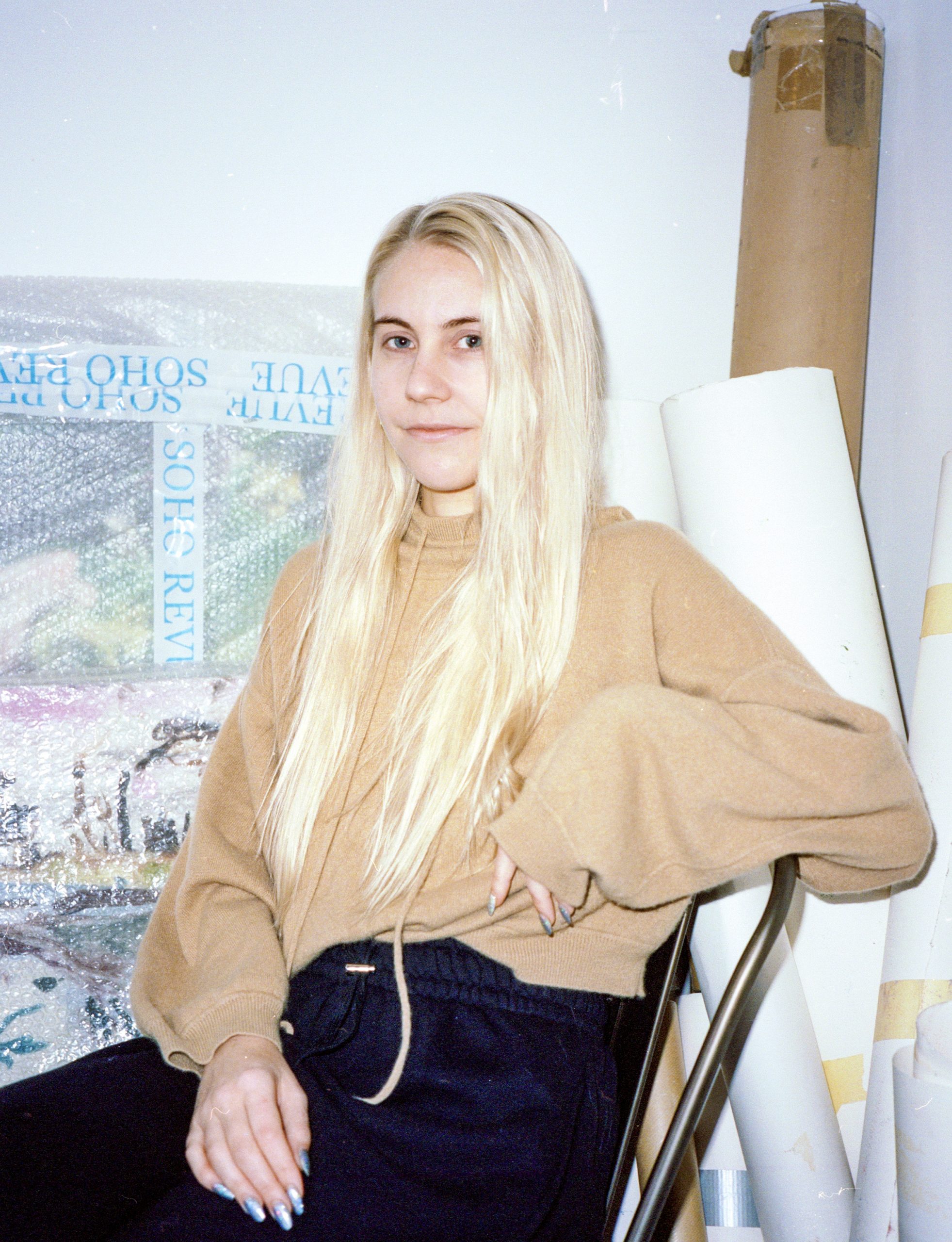 Your favourite restaurant in the area?

Blow Out: The Ivy.

Where should we head post-dinner?

Trisha’s is a small dive bar and still fun for non-drinkers like me.

The culture spot to rave about…

The best place to treat yourself is…

For great shopping head to…

The one place only locals know about…

Gerry’s, it’s never open and when it is you probably won’t get in.

For a change of pace try…

Any Amount of Books on Charing Cross Road.

Now that would be telling! 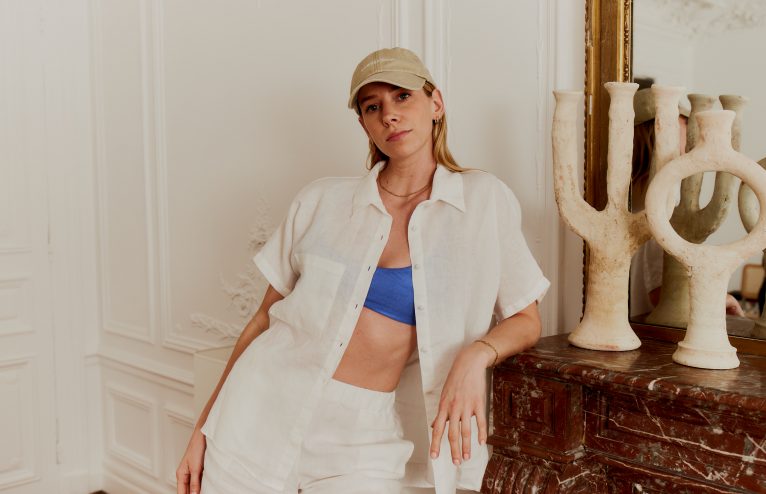