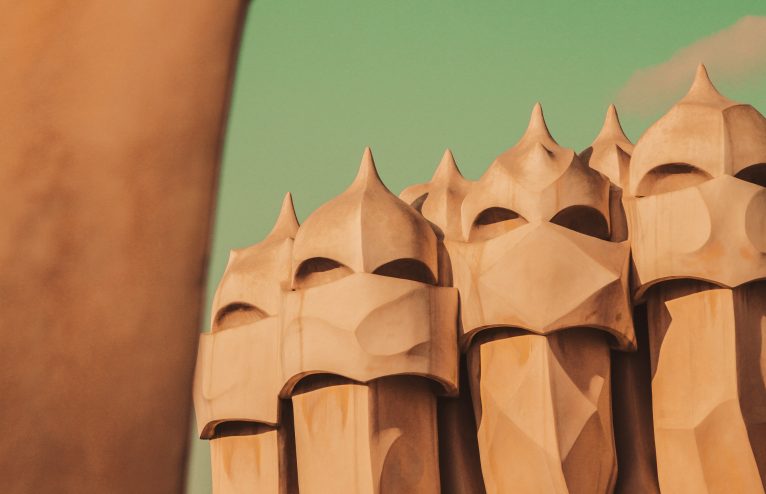 Displaying American 20th-century, hand-drawn animation alongside French 18th-century art, Inspiring Walt Disney Exhibition at The Wallace Collection reveals the surprising and enchanting connections between these two artistic movements. Although separated by two centuries, the artists, craftspeople, and animators involved all shared the same ambition – to breathe life, character, and charm into the inanimate. The crux of the exhibition focuses on Walt Disney’s personal fascination with France and French culture, and the way in which artists behind the most iconic Walt Disney Animation Studios films looked to French 18th-century artworks for their source material. Over 120 examples of production artwork and works on paper from the Walt Disney Animation Research Library and the Walt Disney Archives will be on display, alongside approximately 30 18th-century artworks, including Jean-Honoré Fragonard’s much-loved painting, The Swing (c.1767), which provided inspiration for several Disney films, including Beauty and the Beast, Tangled, and Frozen.

Matisse: The Red Studio will reunite Henri Matisse’s The Red Studio (1911) – which depicts the artist’s workspace in the Parisian suburb of Issy-les-Moulineaux – with the surviving six paintings, three sculptures, and one ceramic by Matisse depicted on its six-foot-tall-by-seven-foot-wide canvas. Marking the first reunion of these objects since they were together in Matisse’s studio at the time The Red Studio was made, this MoMA exhibition is one to bookmark. Illuminating these central pieces are paintings and drawings closely related to titular work, alongside a rich selection of archival materials, including photographs and letters, which reveal new information about the painting’s subject and history, as well as recent discoveries about the process of its making.

The master of Art Nouveau, Antoni Gaudí made his mark on Spain at the turn of the 20th century, and both the man and his creations continue to fascinate today. This large-scale exhibition at Musée D’Orsay is devoted to the architect and creator’s remarkable outputs. The exhibit showcases Gaudí’s creative process by leading visitors through his creations of palaces, urban hotels, parks, and churches – in particular, the extraordinary architectural project of the Sagrada Familia. Gaudí’s workshop, his many collaborators, and his sophisticated working techniques will be the guiding line of the exhibition. Pay a visit to better understand ‘the extraordinary inventive capacity of the architect who defied all the creation of the moment’. 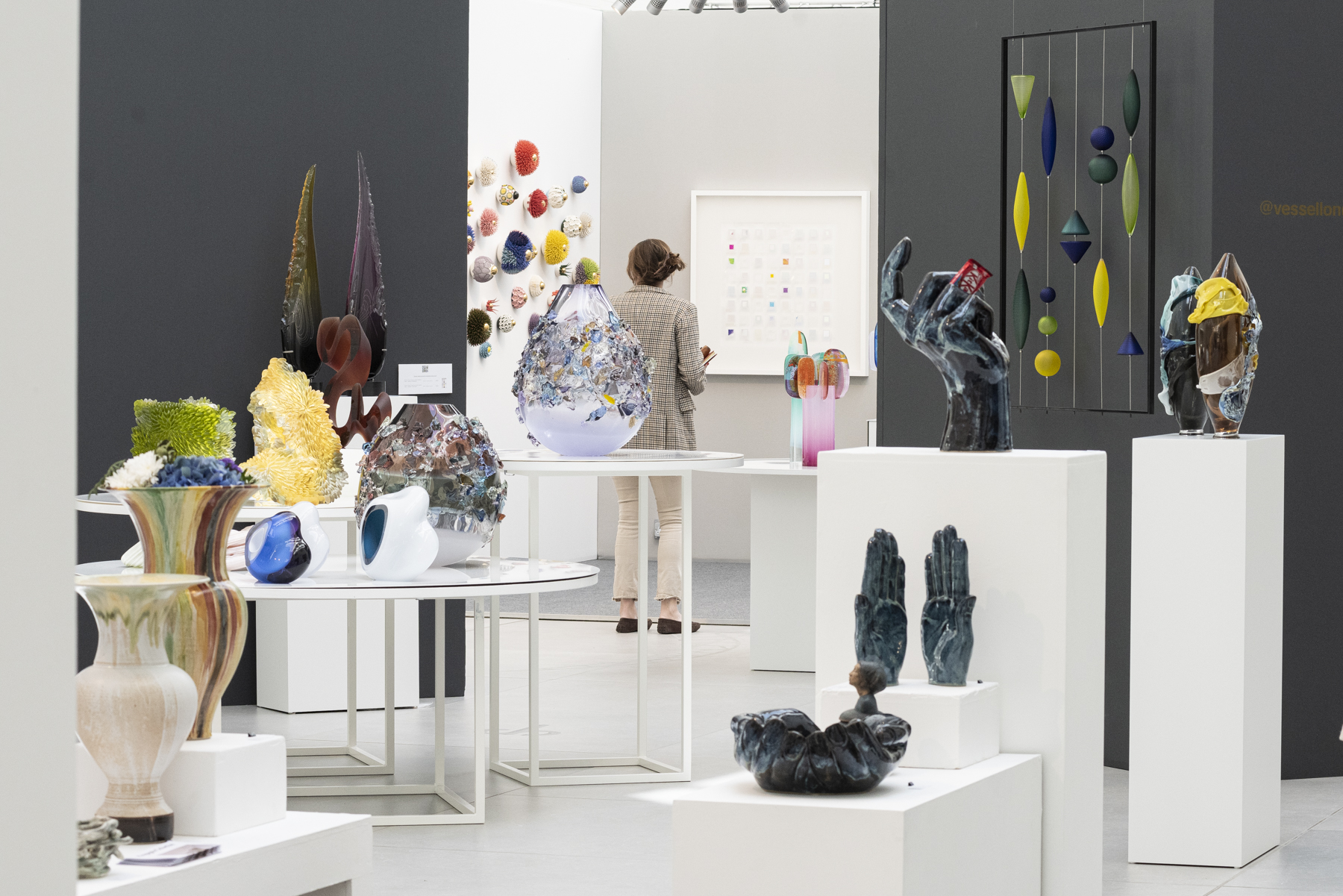 Artefact at Design Centre, Chelsea Harbour returns to Design Avenue this month. Attendees are invited to ‘experience the joy that handmade objects can bring’ ‘and gain a greater understanding of how one-of-a-kind designs are conceived and made’. Meet leading gallerists from the vibrant craft scene and view authentic work up close from established and emerging makers and artists. For the duration of Artefact, makers from Queen Elizabeth Scholarship Trust, the charity that supports the training and education of talented and aspiring craftspeople will offer daily demonstrations as part of a Meet The Makers programme. Sign up today. 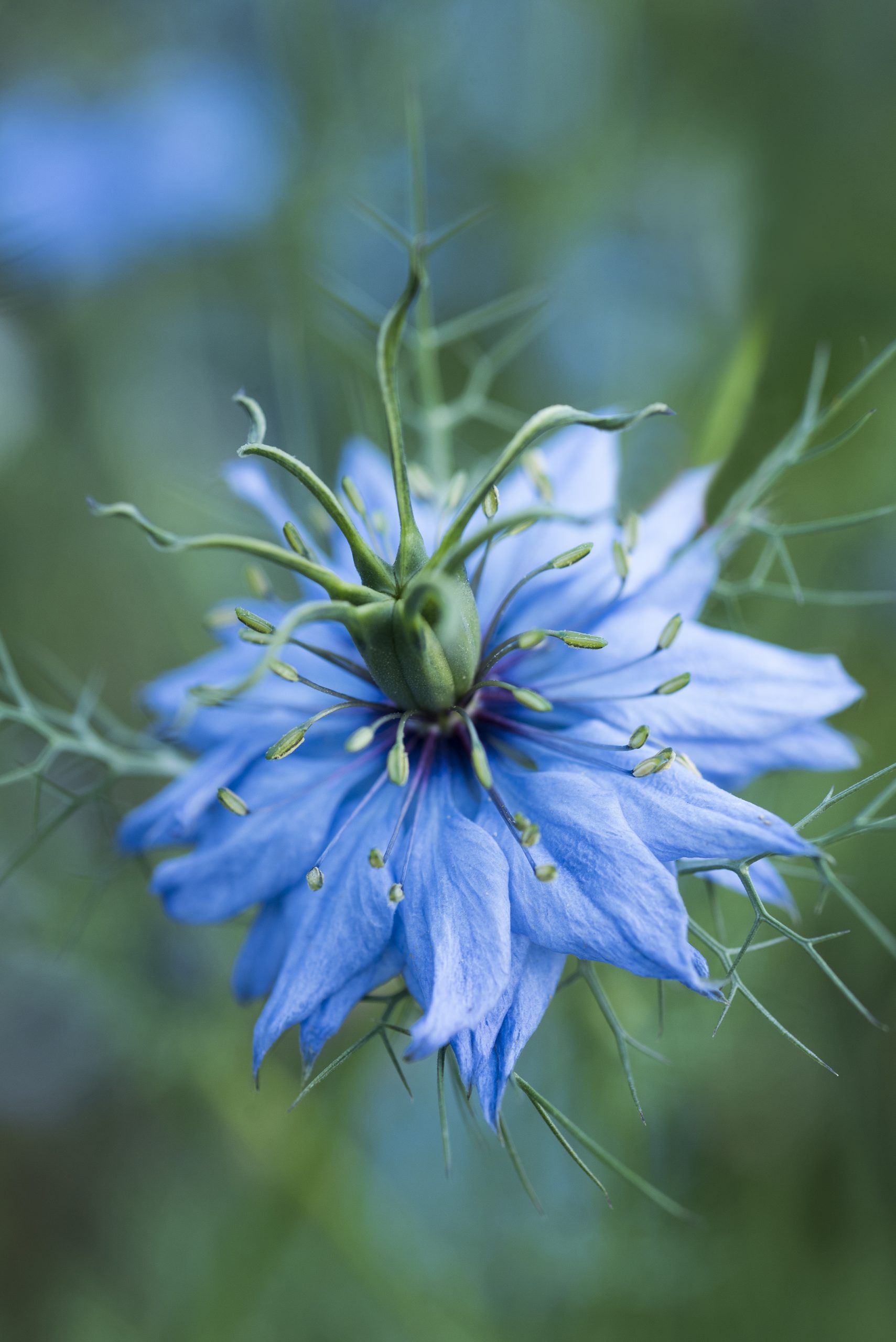 Returning to its usual programming after a two-year hiatus/switch up, the Chelsea Flower Show is back at Royal Hospital Chelseas from 24 to 28 May 2022. The world’s most famous flower show is back with a bang, spotlighting the ‘latest trends and cutting edge ideas in garden design’. What’s more, The Newt (our favourite working country estate in Somerset) is this year’s headline sponsor. Ramble through the Show Gardens and Sanctuary Gardens, and make a note to check out the new All About Plants category, which champions the positive impact of plants. Other stops to mark: The Houseplant Studios, which returns after a popular debut in 2021, and the Champagne & Seafood Restaurant, for a couple of flutes of ice-cold Pommery Champagne and a seafood platter, before hitting the paving for the remainder of the afternoon. 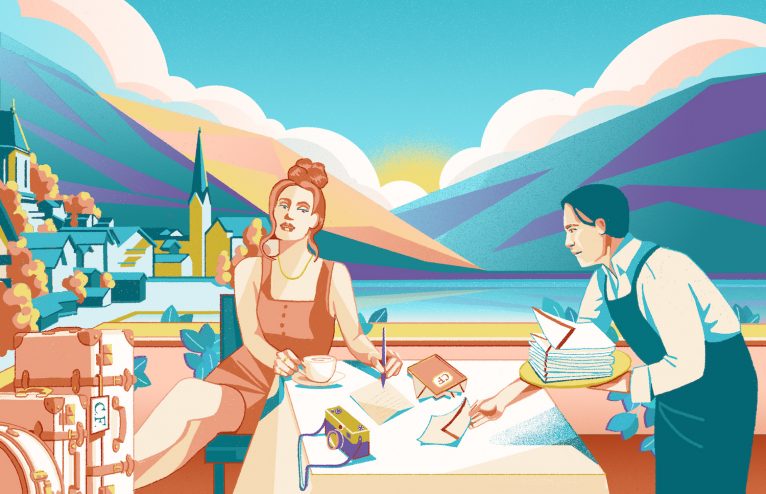