Music lovers in search of a harmonious stay – our latest ‘Hot Hotel’ round-up will be music to your ears.

The Sunset Marquis’ rock’n’roll history precedes it. With a penchant for partying, whilst also offering guests a real sense of privacy, it’s no wonder A-listers flock here in droves. Plotted in the heart of West Hollywood, steps from The Sunset Strip, the Sunset Marquis is one of LA’s coolest spots. Shouldering legendary nightlife and music venues such as Viper Room, The Comedy Store, and Whisky a Go-Go, it’s a great place to retreat post-night out (checking-in to one of its 152 suites and villas) – or continue your evening at Bar 1200. The storied hotel has hosted everyone from Blondie to Guns ‘N Roses, Bruce Springsteen to Sting, and artists including Elton John, Stevie Wonder, and Rihanna have recorded in the hotel’s basement studio, NightBird Recording Studios. 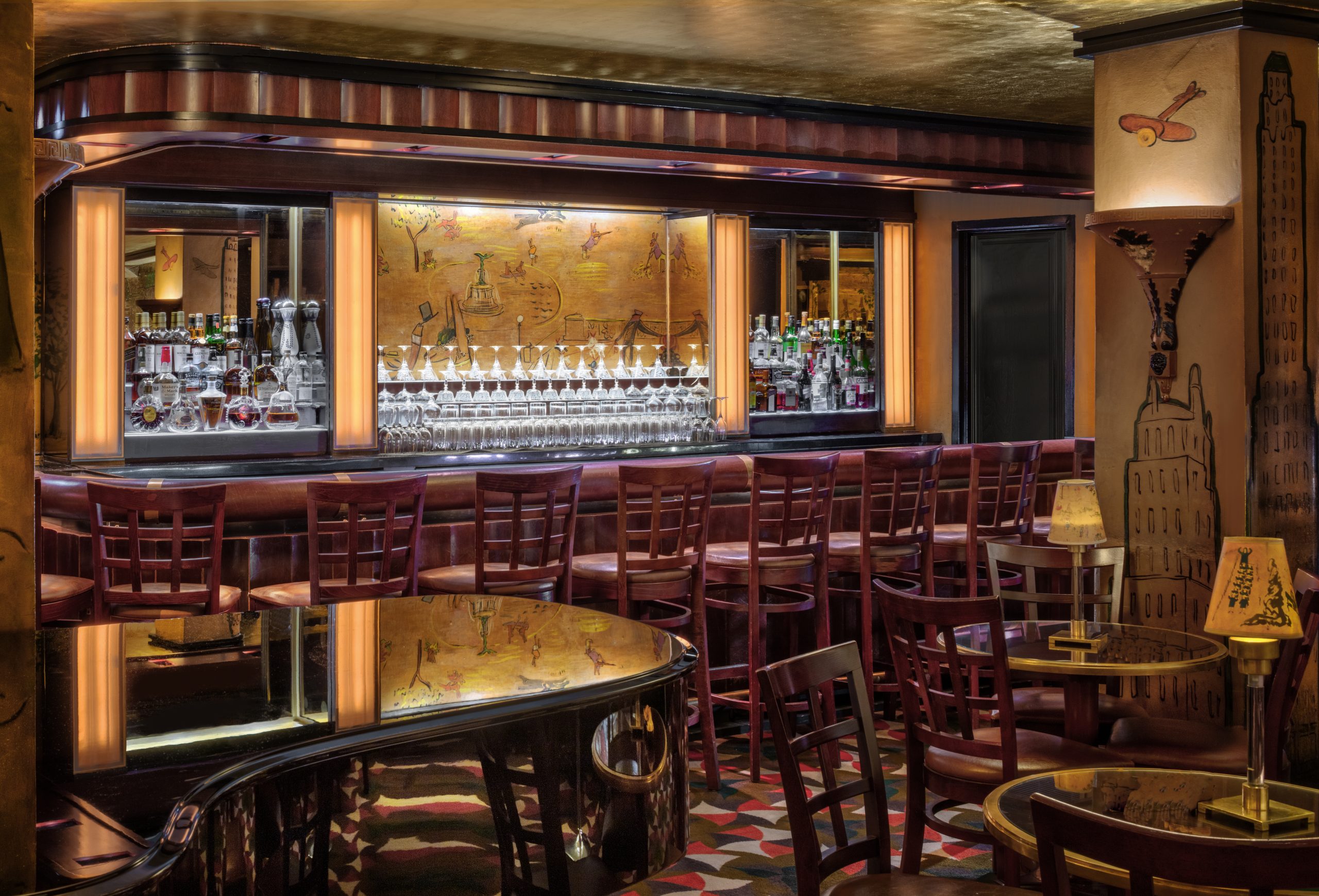 The Carlyle, A Rosewood Hotel, New York, US

When there’s a Steinway or Baldwin baby-grand piano in your suite (or in 23 of them at least), you know you’ve checked in somewhere with a penchant for music. Built in 1930, that same year the hotel’s first tenant, Richard Rodgers, arrived and the hotel has been linked to music ever since. On the ground floor of the hotel you’ll find the Café Carlyle, a performance space which has played host to everyone from Eartha Kitt to Elaine Stritch, Alan Cumming to Rita Wilson. The cabaret lounge (which seats 90 for supper), draws in a well-heeled crowd to kick back amidst its music-themed mural clad walls, created by two-time Oscar-winning art director of the 1952 Moulin Rouge, Marcel Vertès. Don your glad rags and come here to hear the standards (whether you’re staying at the hotel or not).

The Goodtime Hotel, Miami, US

Modern music fans – come here to have a (seriously) good time. Imagined by music icon Pharrell Williams and nightlife entrepreneur David Grutman, the seven-story hotel is situated just beyond the hustle of South Beach. Occupying on an entire city block, The Goodtime Hotel comprises 266 stylish rooms – decorated in pastel pinks and aquamarines, as well as animal prints – and a fifties-style beach vibe permeates throughout. The mood shifts upstairs at Strawberry Moon, the rooftop pool fringed by mint green palms, which plays host to lavish Las Vegas-style pool parties hosted by local DJs and bigger names. Revellers, check in over a weekend to maximise on your time here. 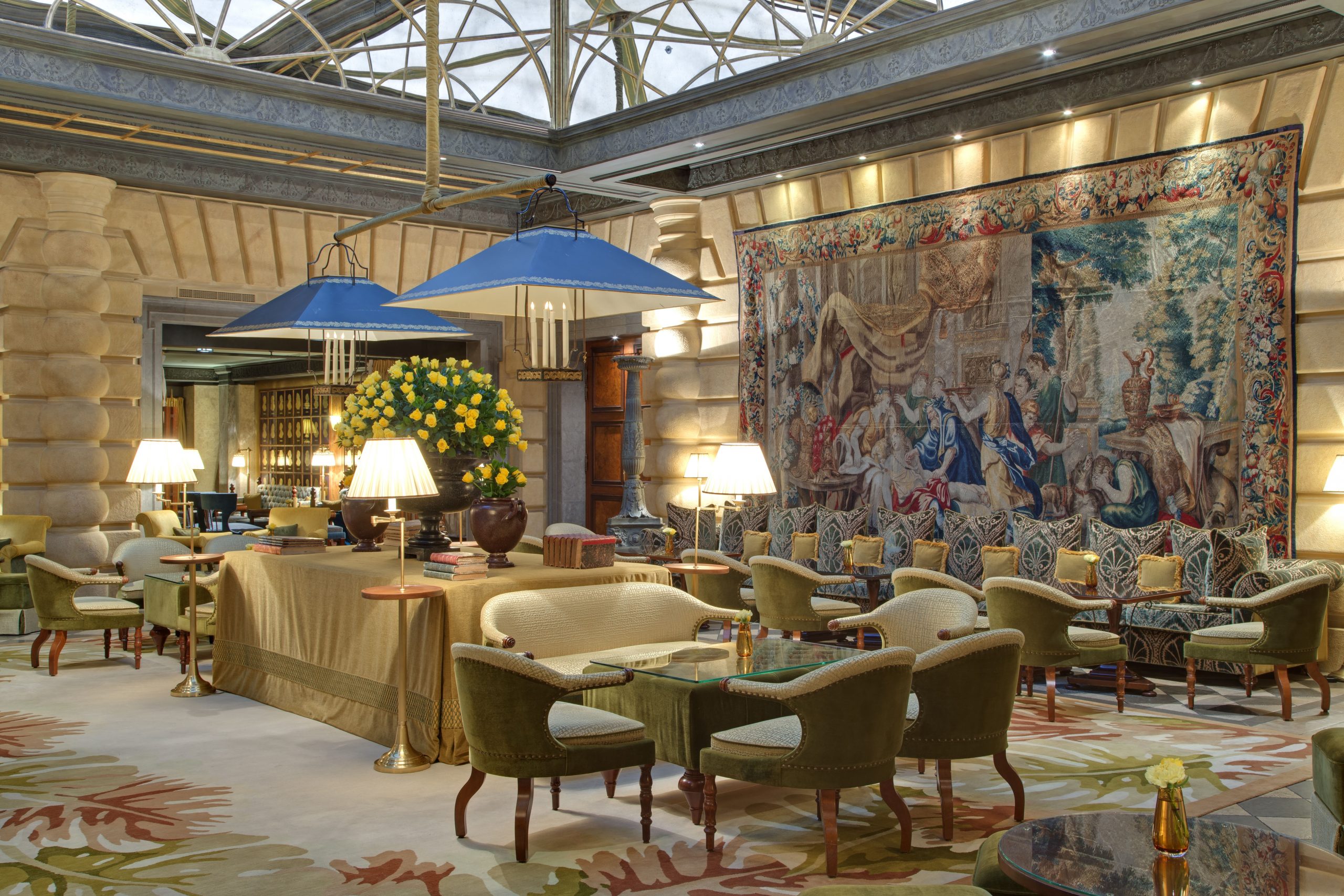 This Belle-Époque hotel is just a stone’s throw from the iconic Monte-Carlo Casino, but hold off on your renditions of Luck Be a Lady at the blackjack table for now – there’s plenty to sing about within the confines of Hotel Metropole Monte-Carlo itself. Karl Lagerfield helped design the ‘Odyssey’ pool area, and Christophe Cussac oversaw the restaurant, but music fans will be most taken by the hotel (and spa’s) resident sound designer – Béatrice Ardisson. Curating the music played throughout the restaurant and lounge areas, Ardisson has created an intimate musical atmosphere tailored to the hotel’s chic and sensual ambiance of “Riviera Glamour.” 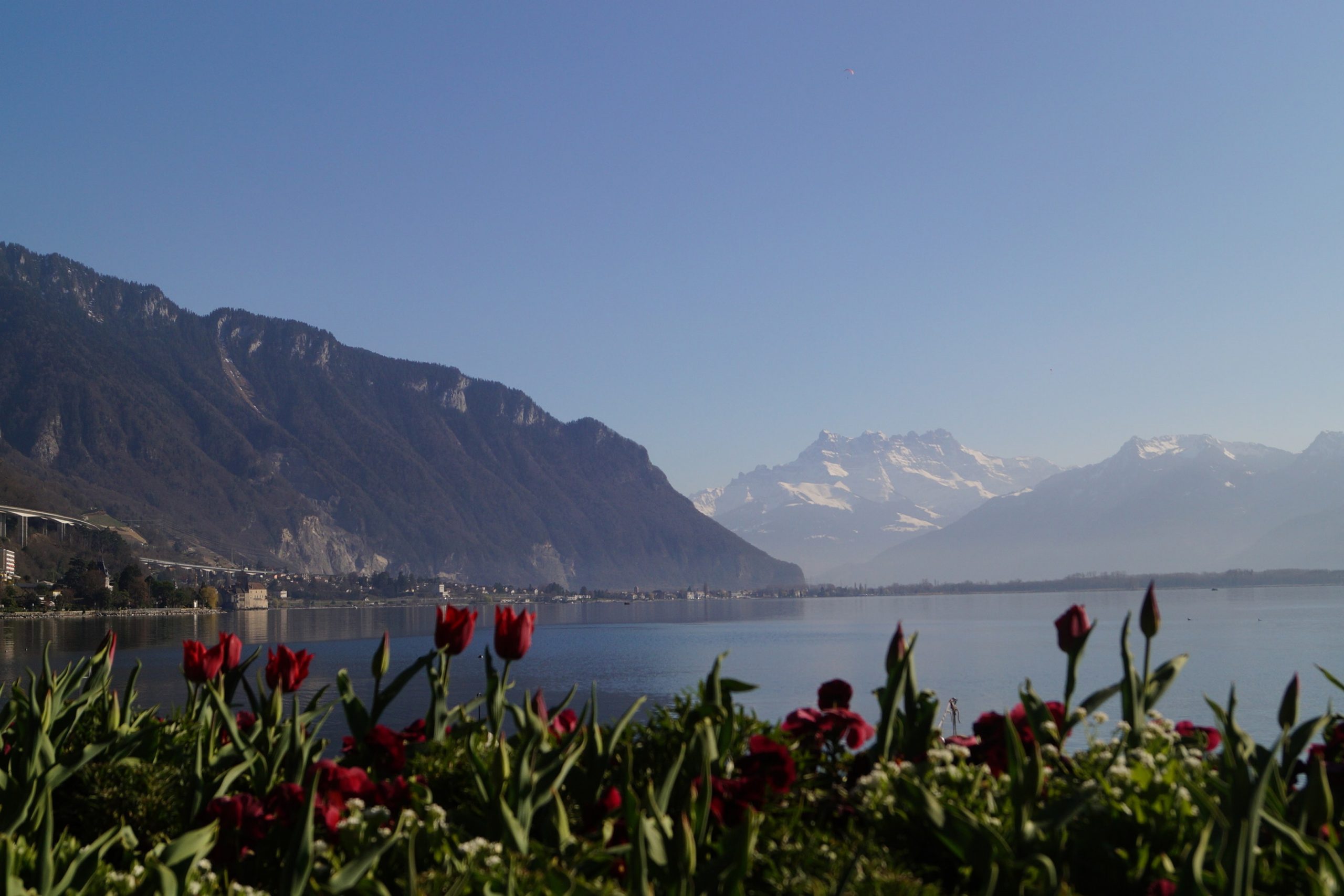 A palatial gem on the shores of Lake Geneva, music fans in their droves flock to Fairmont Le Montreux Palace each July to experience the Montreux Jazz Festival. Whilst the hotel is delightful in any season, it comes into its own mid-summer when iconic music legends trickle into town for a fortnight of musical concerts spanning jazz to pop and rock. Raise a glass to a spine-tingling time at the hotel’s Montreux Jazz Café and later make the pilgrimage to Freddie Mercury’s bronze statue plotted on the waterfront. The Queen frontman lived in Montreux and recorded six albums there with Queen at Mountain Recording Studio, including his last album, Made in Heaven. 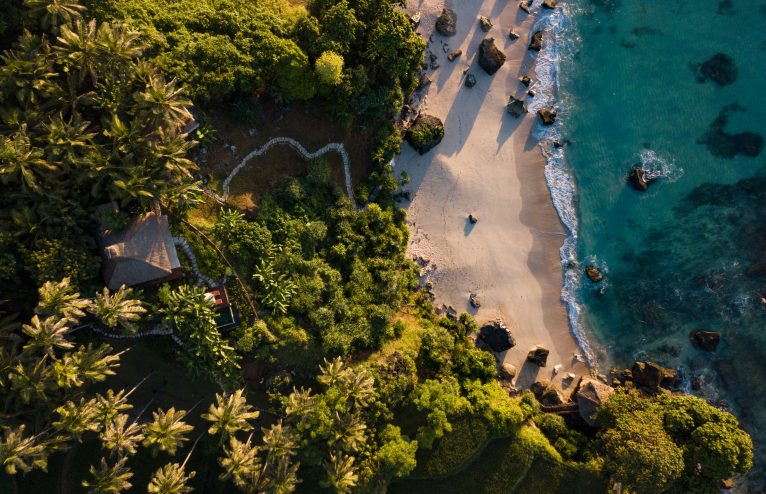 Eight European Hotels That Are Too Luxurious To Leave

The Best Summer Stays In The Mediterranean