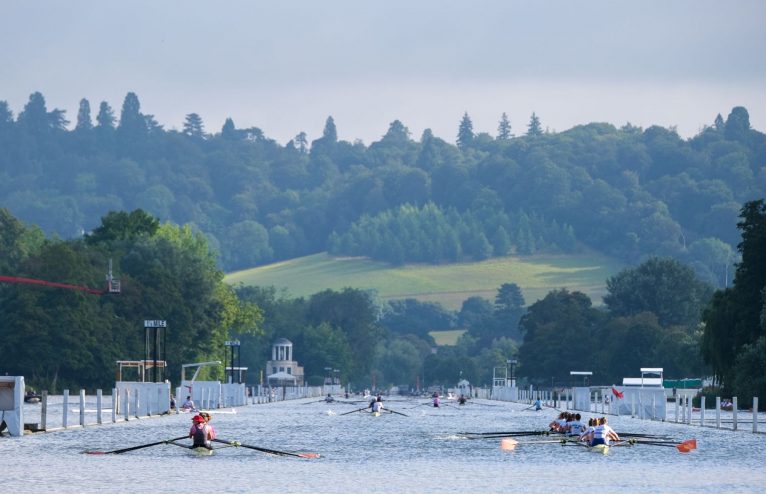 Large-scale group events across the UK are back in full swing this summer. We’re itching to don a smart dress and head-turning hat for Ascot, just as much as we’re relishing in the prospect of slapping on oodles of sequins and frolicking in fields in Oxfordshire at Wilderness.

For a savvy edit of the social summer happenings to note, refer to our roundup of where to see and be seen this summer in the UK.

A giddying event, Royal Ascot not only attracts many of racing’s finest horses but also offers a platform beyond the parade ring for some good-spirited sartorial peacocking. Admire wowing millinery creations ahead of the arrival of the Royal Procession at 2PM; the First Race kicks off at 2.30PM, so do make your way to your chosen enclosure (Royal Enclosure, Queen Anne Enclosure, Village Enclosure, or Windsor Enclosure) in good time. From Michelin-starred restaurant pop-ups to perfectly packed picnics (courtesy of Fortnum & Mason), you’ll be well catered to over your racing day, or days. We’ve asterisked The Grill at The Dorchester pop-up as a must-visit, along with a close-up inspection of some of the artworks peppered across the grounds – sculptures by Maurice Blik and David William Ellis, ‘Renaissance’ and ‘The Ram’ respectively, are set to be particularly noteworthy.

With much excitement on and off the court, Wimbledon hits all the high notes where summer UK  sporting events are concerned. The social set are out in force in SW19; Pimm’s and copious servings of strawberries and cream are readily available; and nail-biting tennis is guaranteed. This year marks the centenary of Centre Court, further adding to the excitement of the tournament. With no official dress code for spectators, we suggest you take your style cues from the Duchess of Cambridge, who is Patron of Wimbledon’s All England Lawn Tennis and Croquet Club. 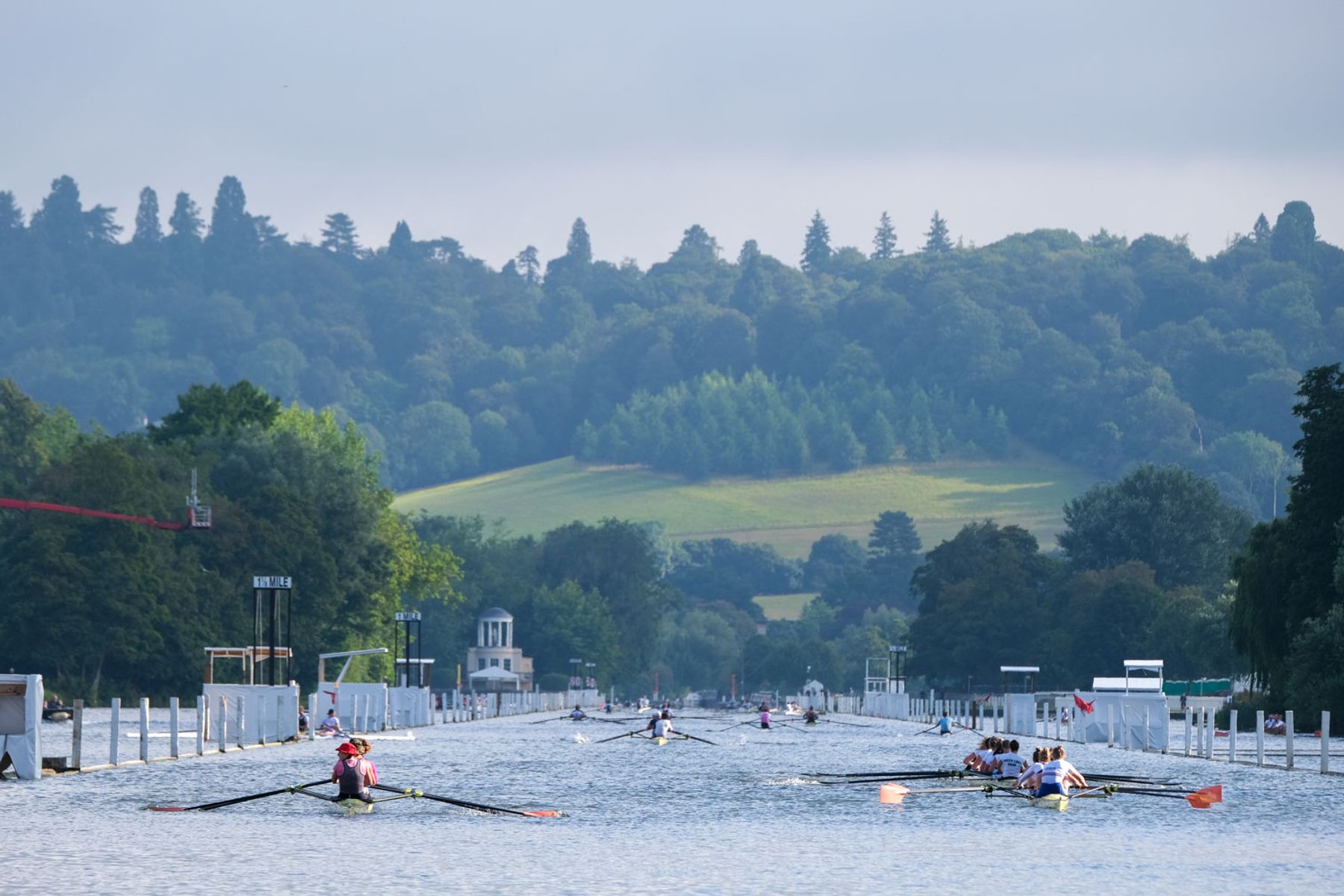 A summer calendar highlight, Henley is one of the best-known regattas in the world and attracts thousands of visitors every year, with this year’s running over six days from 28 June to 3 July. ‘Boasting more than 300 races of an international standard, which can include Olympic rowers’, it’s a great day out whether you’re a seasoned attendee or a first-time visitor. An event that feels quintessentially British, don your straw boater, favourite floral frock, and best striped blazer (those in the Stewards Enclosure should swat up on the dress code) and head down to the riverbanks of Henley-on-Thames for a day of great racing, punctuated with moreish lunches and marvellous teatime traditions.

‘It all began with a love story in 1934, when founder John Christie met soprano Audrey Mildmay.’ Today, in the heart of the Sussex countryside, Glyndebourne is considered a world class opera destination. It’s programme peaks in the summertime, when, from May to August, they stage their Glyndebourne Festival. Enjoy an opera (this year we’re particularly smitten with Donizetti’s Don Pasquale) at their state-of-the-art indoor auditorium, and maximise on the 90-minute interval with a picnic in the garden (you can bring your own picnic, or order one to pick up when you arrive). Further adding to the occasion, attendees are encouraged to don formal attire whilst in attendance; opera capes at the ready.

Even if you’re not the festival-going sort, you’re likely to make an exception for Wilderness. The ‘four-day, boutique, multi-arts, and music festival, set amidst the idyllic Cornbury Park in Oxfordshire’ promises a great long weekend that is as varied as a bag of liquorice allsorts. From epic feasting and dining experiences (the Petersham Nurseries dining tent is a long-standing favourite) to inspiring talks and debates, as well as lakes for whiling away afternoons and forests for dancing to DJs until the wee hours in, Wilderness is the place to head to let loose with London set. 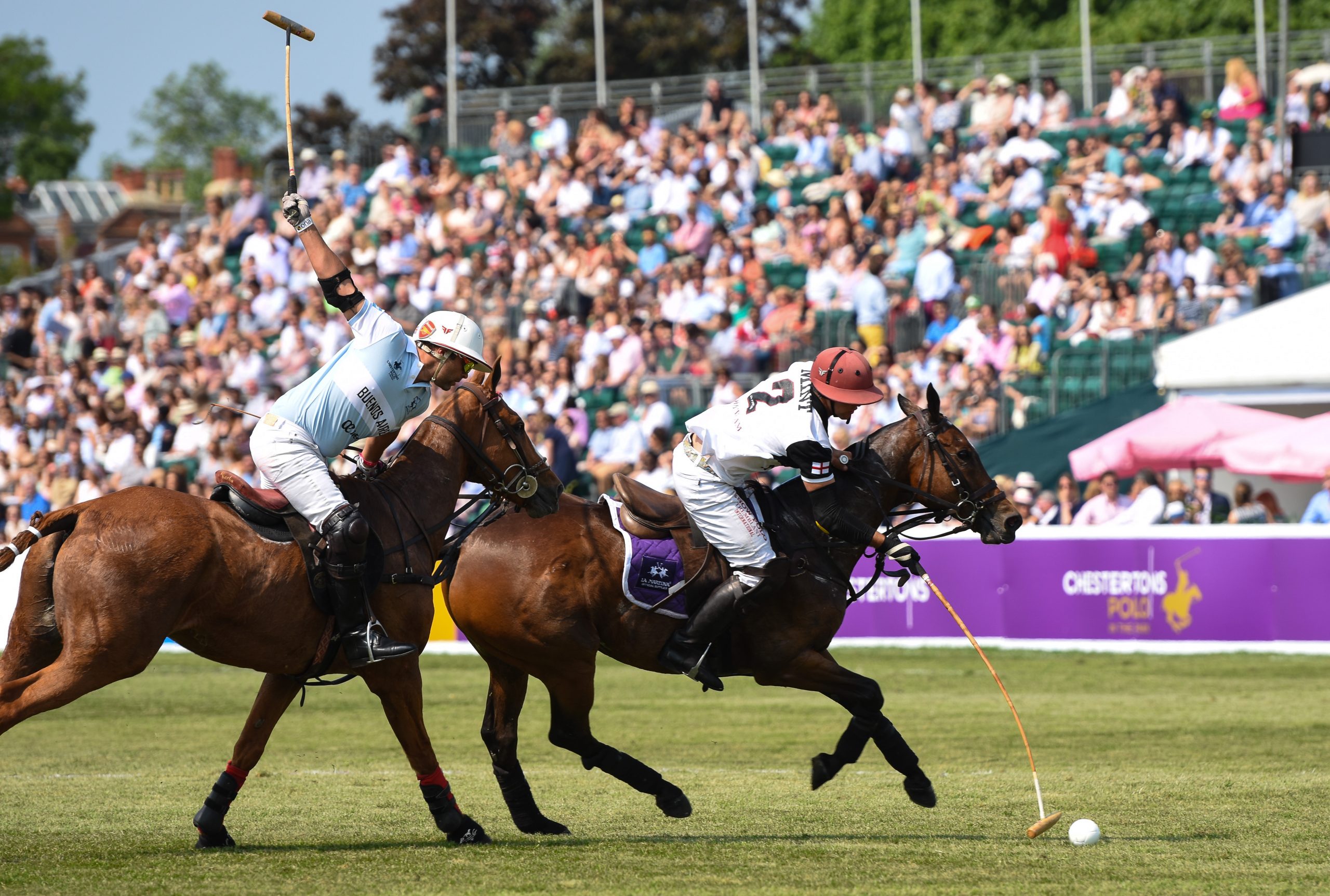 Polo in the Park

The three-day international polo event hosted in Hurlingham Park is a social diary must-add. Over the weekend, six city teams will compete from across the globe, from Sydney and Buenos Aires to New York, Zurich, Dubai, and London. Don your best brown and white polka dot smock and venture down to the park on Saturday’s Ladies Day, when, in a Polo in the Park first, the first International Women’s Match will be held, featuring England Polo and Team USA. Other highlights include an array of food and drink pop-ups at the Fulham Food Festival, including Gaucho, burgers from Truffle London, seafood bites from Calamari Canteen, and hot dogs from La Cocinita.

CF Top Tip: Those attending with little ones should venture down on Sunday for family day. 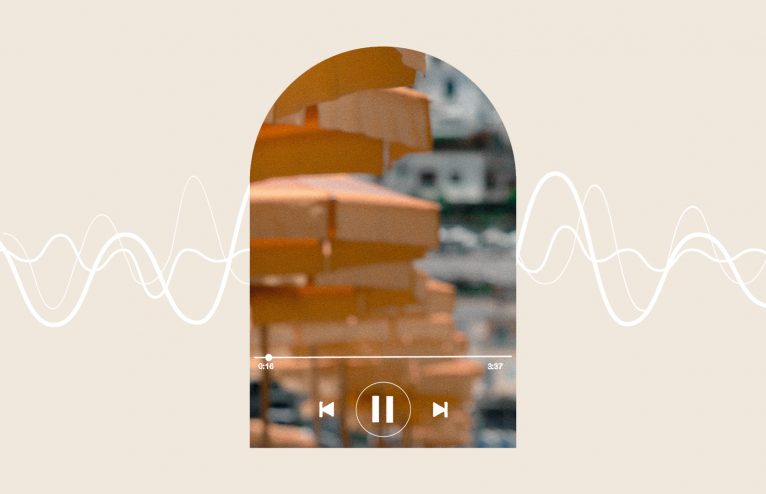