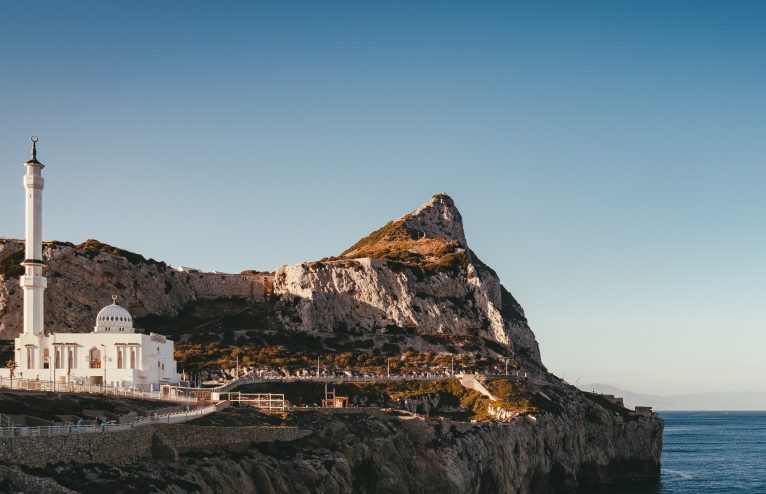 While often characterised by its 426m-high limestone ridge, Gibraltar is so much more than just a big rock. Jutting out from Spain’s south coast, this British Overseas Territory boasts magnificent natural attractions, a characterful old town steeped in history, and, thanks to neighbouring North Africa, a sub-tropical climate.

A holiday here will see you hitting 30k steps a day as you explore streets lined with English tearooms, pubs and red post boxes, palm-filled botanical gardens, golden-sand beaches and a vast nature reserve, home to Barbary macaque monkeys and dramatic underground grottos. After landing at the airport, visitors must cross over the runway on foot to reach the town – the first sign of the thrills that you have in store…

Savvy travellers know that the best place to stay in Gibraltar is an Airbnb known as Octopus House, thanks to a striking mural by the artist Jessica Darch that covers the outside wall. This spacious, three-bedroom home in the Upper Town area has been beautifully refurbished by its owner Ellie Dobbs, who has filled the rooms with a medley of antique furniture, colourful fabrics and stylish local art. You’ll find a fully equipped kitchen that includes a Quooker boiling tap and a soda stream, an integrated Sonos sound system and a log burning stove for winter. There’s also a large terrace boasting uninterrupted views across the Strait of Gibraltar towards Spain – the ideal spot for sundowners.

Opened in 1932, The Rock Hotel is the grande dame of Gibraltar and a magnet for visiting royals, politicians, and celebrities. It is beloved for its Art-Deco architecture, 104 elegant guestrooms and gleaming marble clad lobby, not forgetting an excellent bar where your favourite cocktail will be whipped up in a flash. For epic views, dine al fresco on the Wisteria Terrace, which offers an all-day menu influenced by Moroccan flavours, plus a traditional British afternoon tea. The pièce de résistance? A dreamy swimming pool hidden in a secret garden across the road, where you can relax under an umbrella with a good book. 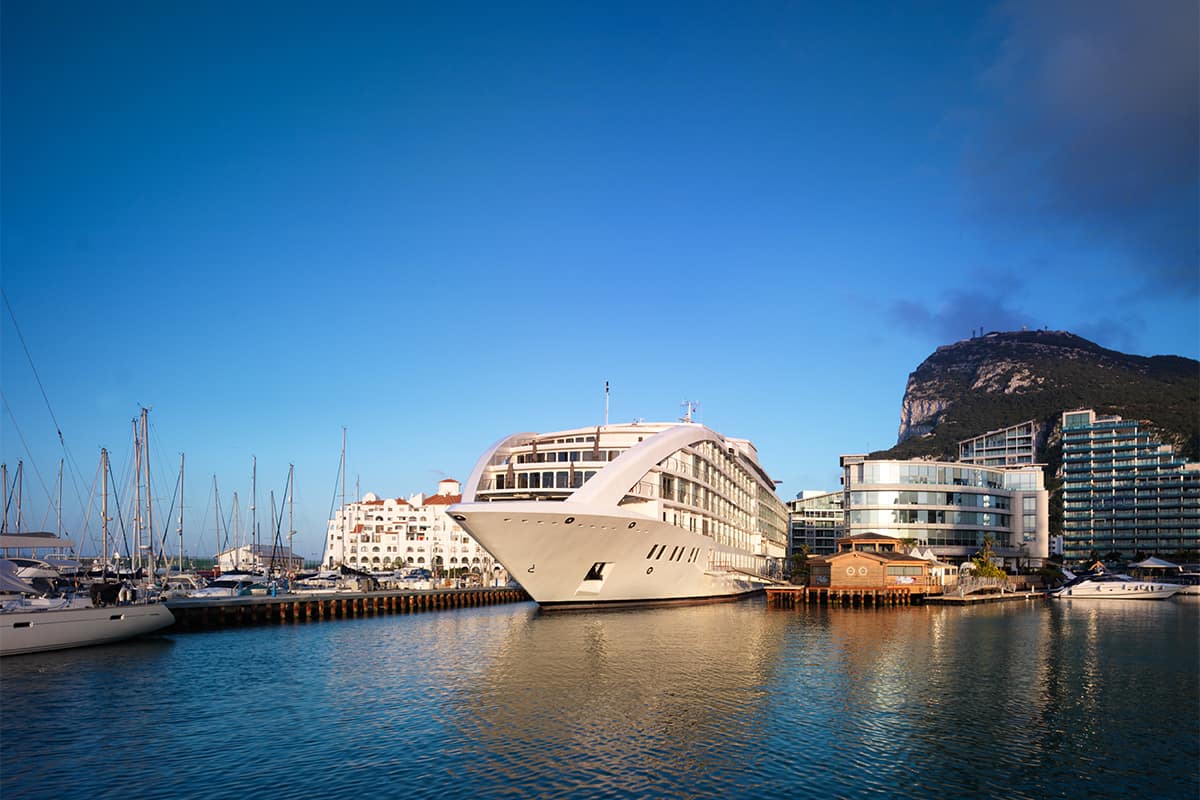 For a waterfront location, you can’t beat Sunborn, a five-star yacht hotel that is now permanently moored in the Ocean Village marina. The guestrooms boast cloud-like beds, Molten Brown products in the shower, state-of-the-art tech and entertainment, and some even have balconies that overlook the water. In the morning, you’ll be greeted by a huge buffet including eggs any way you like, fruit, yoghurts and cereals, and plenty of cava on ice should you wish to start the day with a mimosa or two. On the upper deck there’s a small infinity pool and plenty of sun loungers for topping up your tan, and by night, dine at the main restaurant Barbary, where dishes include marinated seabass and slow cooked chicken ballotine.

The charming Aquaterra has been named Gibraltar’s top restaurant and with good reason – it offers a fantastic selection of Spanish-influenced cuisine that allow the ingredients to shine (think garlic clams, juicy rib-eye steak, and grilled octopus). Service matches the first-class fare and there’s also a menu of potent cocktails to choose from. If you’re just after a light bite, you can’t go wrong with a plate of the Iberian ham accompanied by crunchy bread and a zingy tomato salad. Before you leave, make sure to check out the little shop, with charcuterie, artisanal cheese and other gourmet products to buy as gifts for friends and family, or just to recreate the holiday vibe at home. 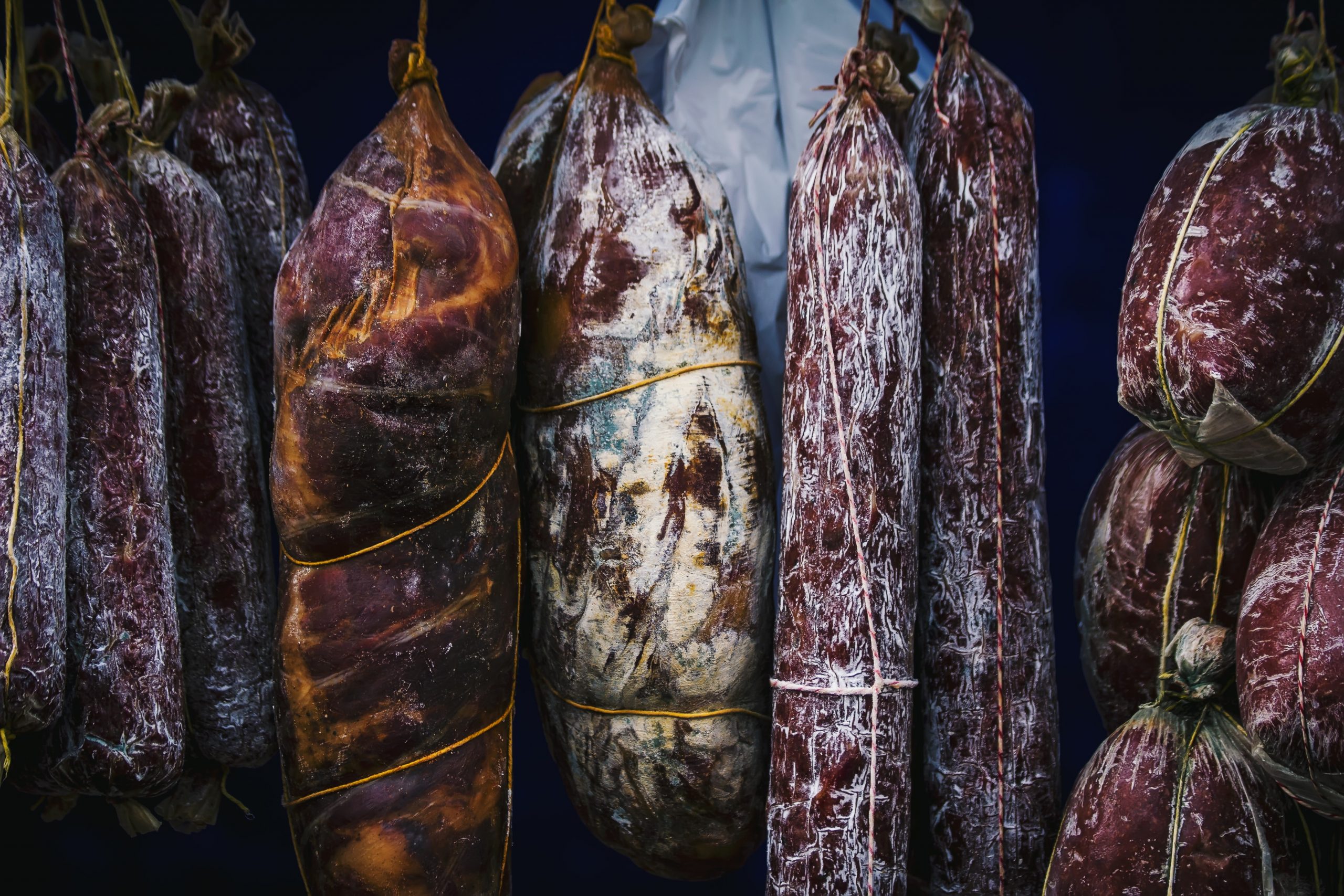 Tucked away on John Mackintosh Square, Vinopolis Gastrobar is a hidden gem that serves up Mediterranean tapas with a modern twist and has an excellent selection of some 50 wines by the glass to accompany your meal. Go hungry because the portions are generous and you’ll want to try everything on the menu – don’t miss the homemade beef croquettes, the fried aubergine wedged with a smoked honey and paprika dip, the crispy calamari with sweet chili mayo, or the gambas pil-pil style. Foodies with a sweet tooth are also well-catered for, thanks to a heavenly chocolate fudge cake, a gluten-free carrot cake and more. 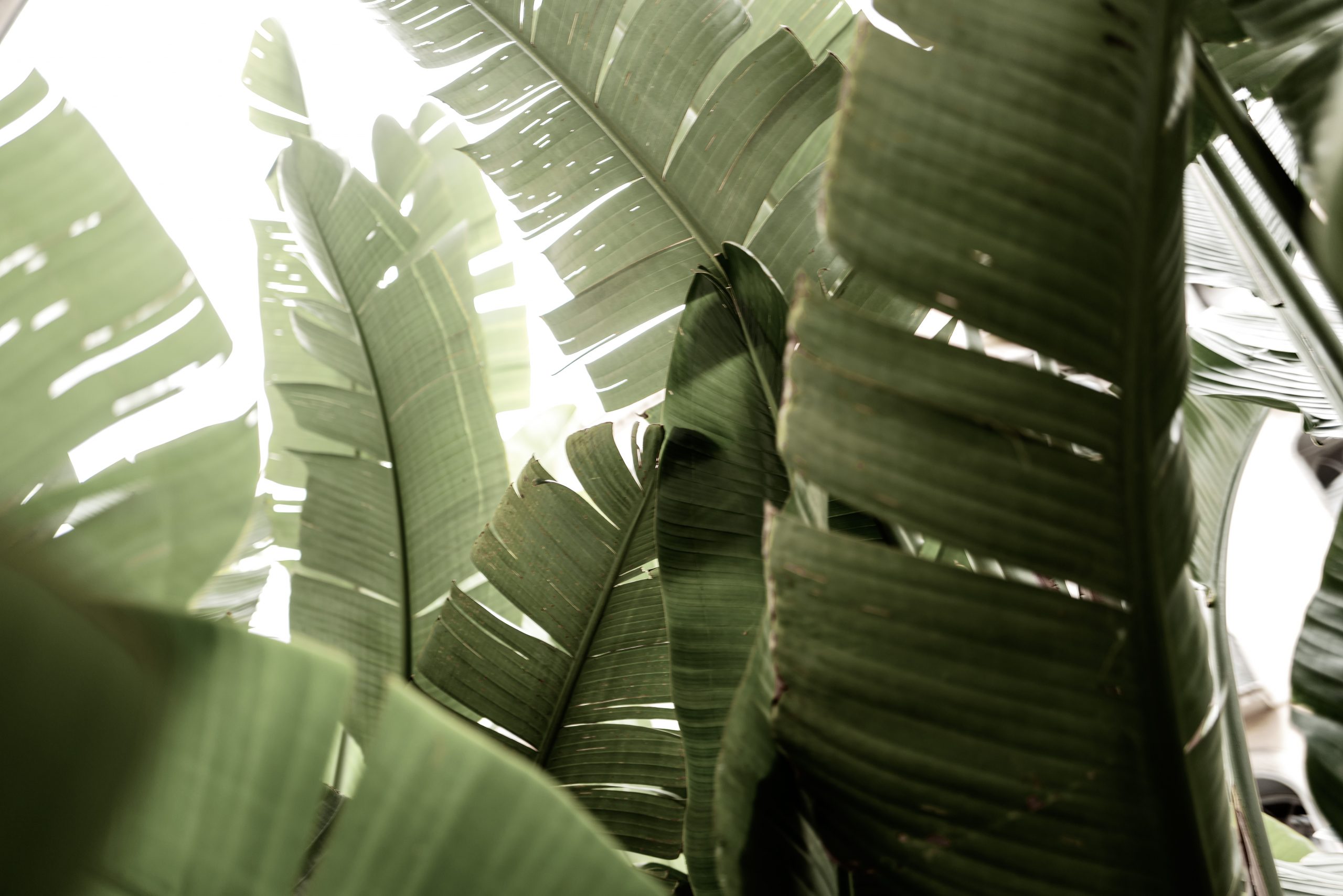 Plant-lovers will be in their element at the Alameda Botanic Gardens, established in 1816 by the British Governor of Gibraltar, and today an important centre for education and conservation of flora. Start by wandering along the interconnecting paths flanked by terraced beds bursting with blooms such as hibiscus, bougainvillea and daisies, and keep your eyes peeled for Monarch butterflies and frogs around the pond. Then drop in at the Alameda Wildlife Conservation Park, a heart-warming sanctuary housing exotic and native species that have been rescued from customs or as unwanted pets, and where you can have the opportunity to step inside one of the enclosures with a keeper and hand feed the adorable brown lemurs a lunch of raw vegetables.

Lace up your comfiest walking shoes and get ready for a day of adventuring in the Upper Rock Nature Reserve. For less energetic travellers, the journey to the top of the Rock can be made by cable car or in a taxi, but the most rewarding way is to hike up, following one of the marked trails, taking in incredible sights along the way, such as the WWII tunnels, Apes’ Den, Moorish Castle, St Michael’s Cave and Suspension Bridge. When you reach the summit, you’ll be rewarded with breath-taking views stretching all the way to Africa and an up-close look at the giant anti-aircraft guns at O’Hara’s Battery, before making your decent down the so-called Mediterranean Steps that are carved dramatically into the cliff face.

The second largest and the prettiest of Gibraltar’s beaches, Catalan Bay is where to go for lazy afternoons on the sand, punctuated by cooling dips in the sea and strolls along the shoreline. The rocky cove, on the eastern side of the Rock away from the main city, was first settled in by Genoese fishermen in the 18th-century and their descendants still inhabit a charming collection of rainbow-coloured houses in a village with a picturesque Catholic church, Our Lady of Sorrows, at its centre. When hunger strikes, head to local favourite Seawave Bar for ice-cold beers and freshly grilled catch of the day, such as swordfish, with salty chips and a crunchy salad.

The CF Guide To Holiday-Ready Jewellery

Chic In The Heat: Summer Workwear