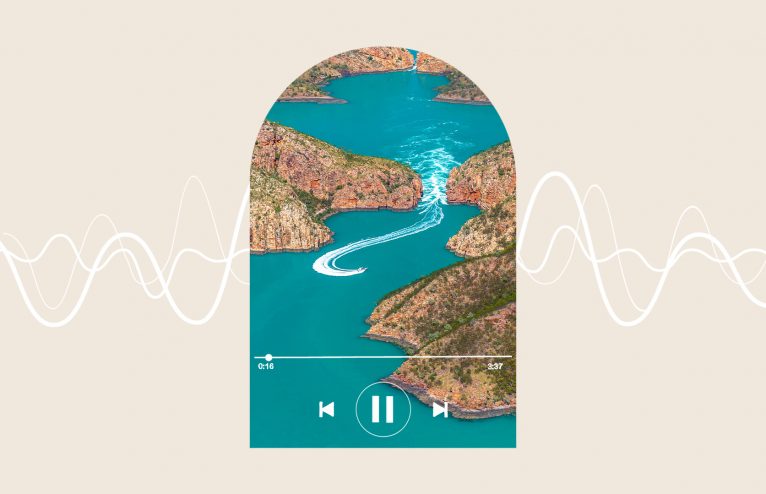 In Partnership with Tourism Western Australia

To listen to Episode Six, Season Four, in full, visit iTunes or Spotify.

With extraordinary landscapes, not to mention an incredible food and drink offering, this off-the-beaten-track destination is certain to whet your appetite and conjure a sense of wanderlust. With an optimum travel window of April-October, the gateway to Western Australia is via Perth – a year-round lifestyle destination that’s riddled with must-try spots. 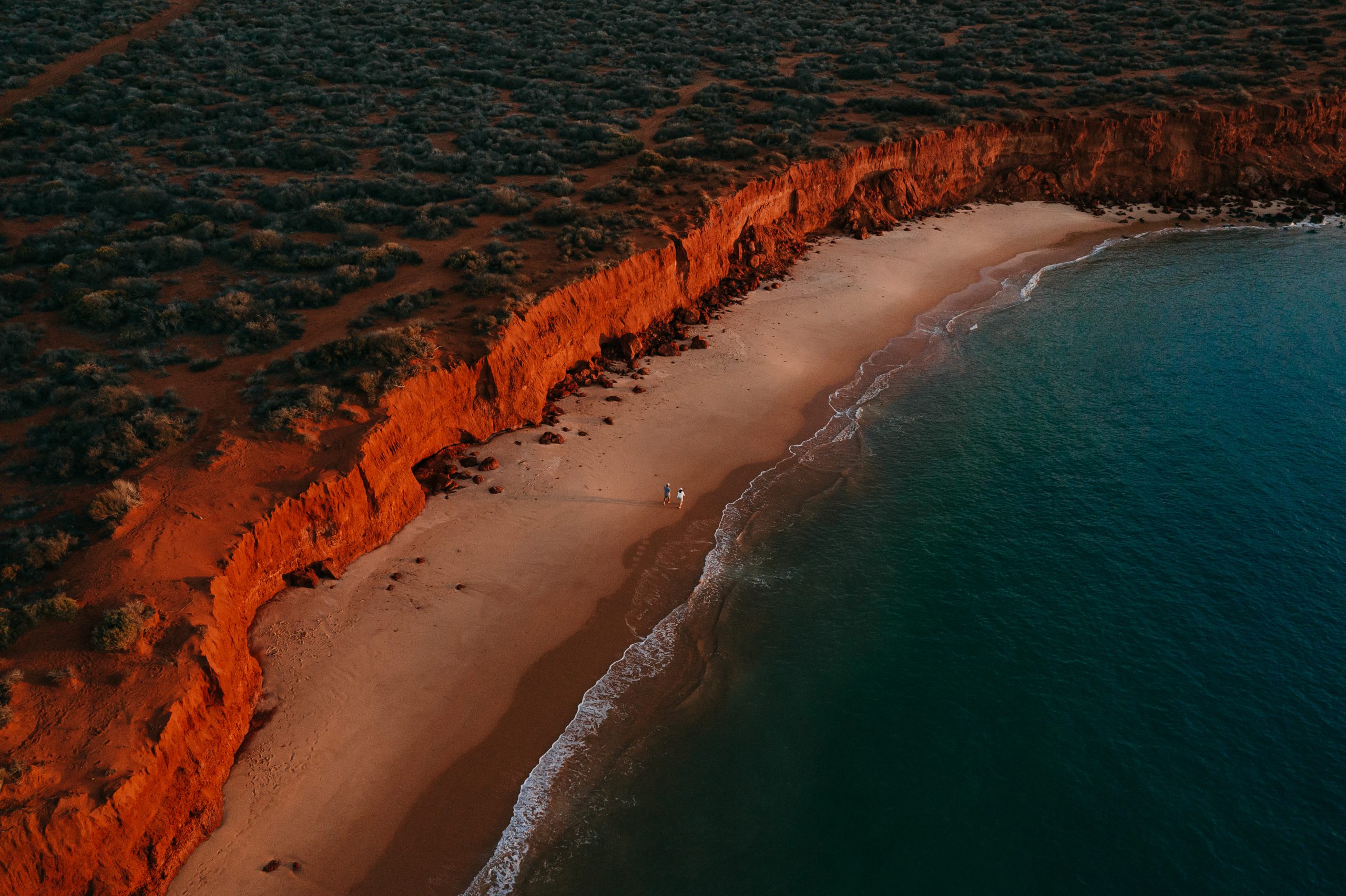 Once you’ve conquered the state’s capital, you might wonder: ‘where to next’? When it comes to venturing beyond Perth, there’s The Coral Coast – which is home to the largest fringing reef in the world, Ningaloo Reef –, The Kimberley – which sits at the centre of the indigenous-led tourism conversation in WA –, plus many other highlights. The wider state’s offering of eco-accommodations and biodiversity hotspots are vast; naturally, the wide-open spaces destination, which is populated with National Parks across the state, lends itself well to ecotourism. 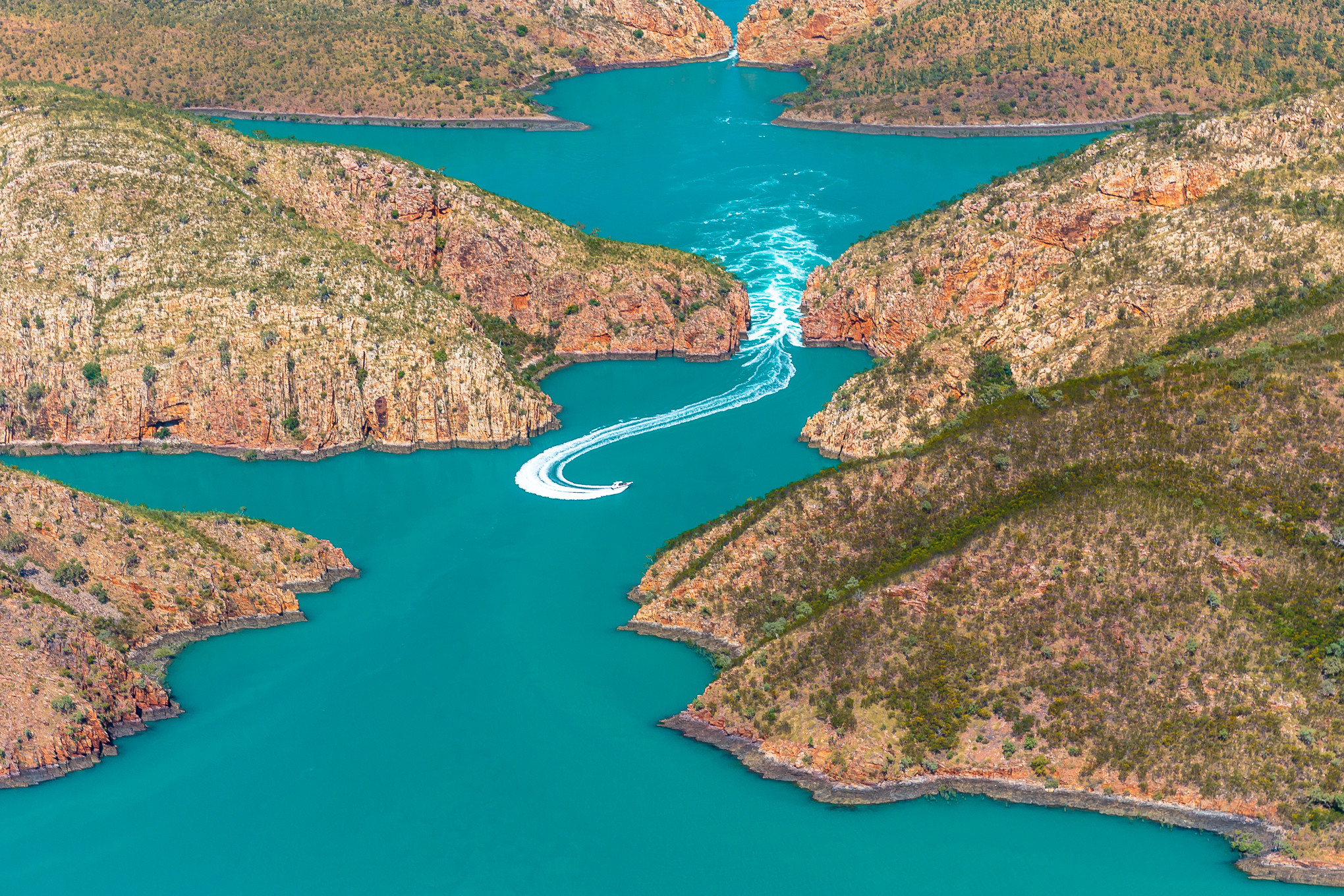 Whether you’re a sustainability seeker or an adventure junkie, we think Western Australia could be just the place for you. To learn more and take a deep dive into all things WA follow the links below. 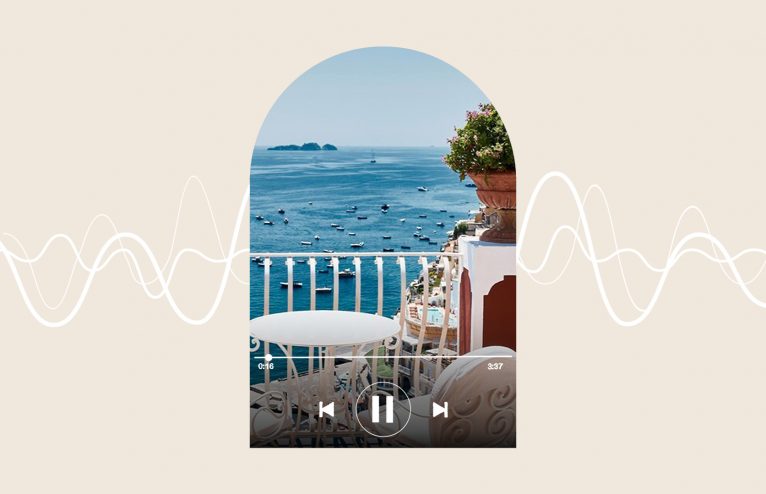 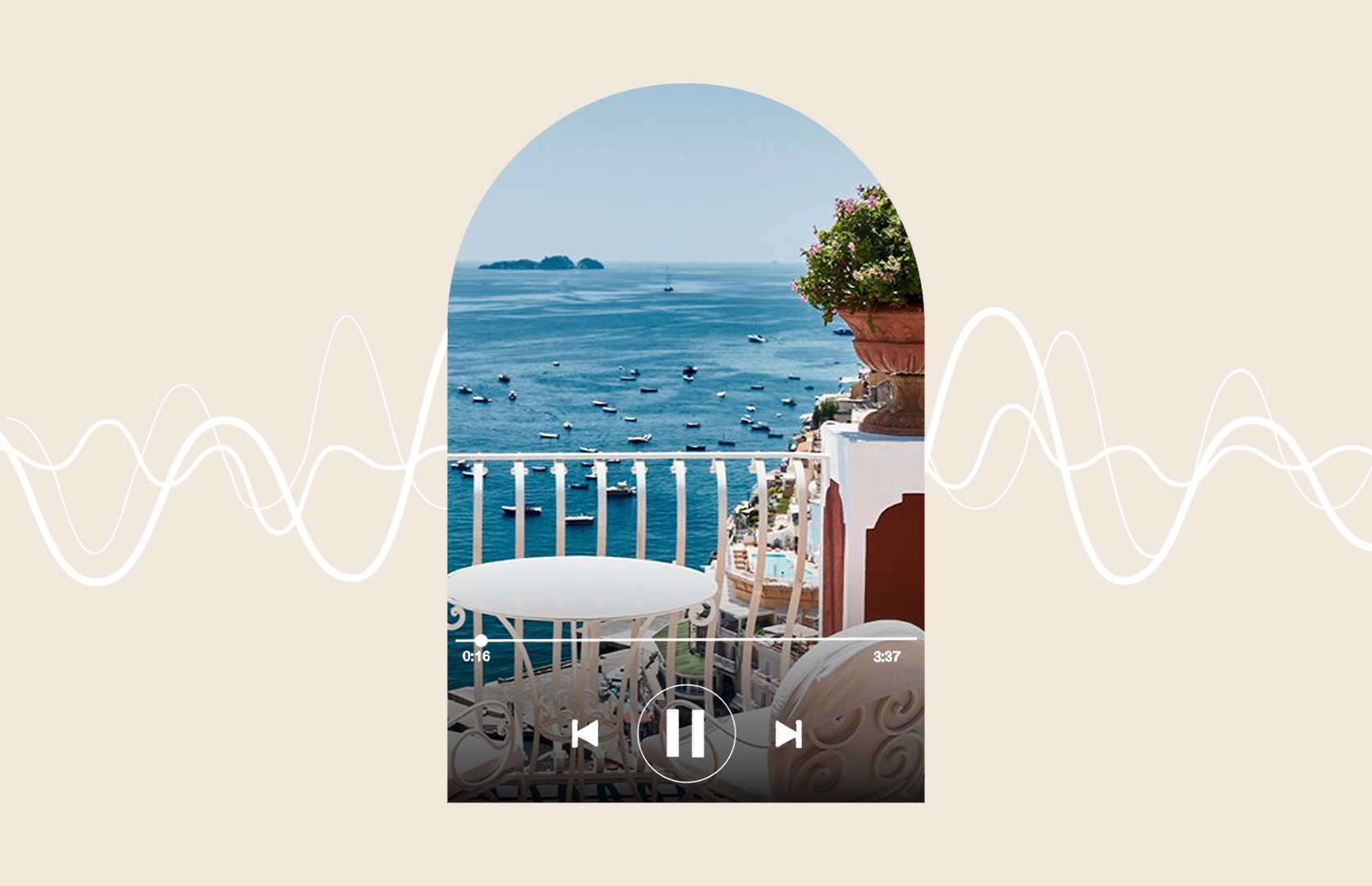