‘Spanning iconic mid-20th century to contemporary creatives through photographs, textiles, music, and the visual arts, Africa Fashion explores the vitality and global impact of a fashion scene as dynamic and varied as the continent itself.’ On display until April 2023, this vivid exhibition is accompanied by a series of live events, including a panel discussion examining the future of the fashion industry through the lens of Africa. Panellists include sustainability expert Hadeel Osman, fashion designer Nkwo Onwuka, and ELLE UK’s Editor-in-Chief Kenya Hunt, amongst others. 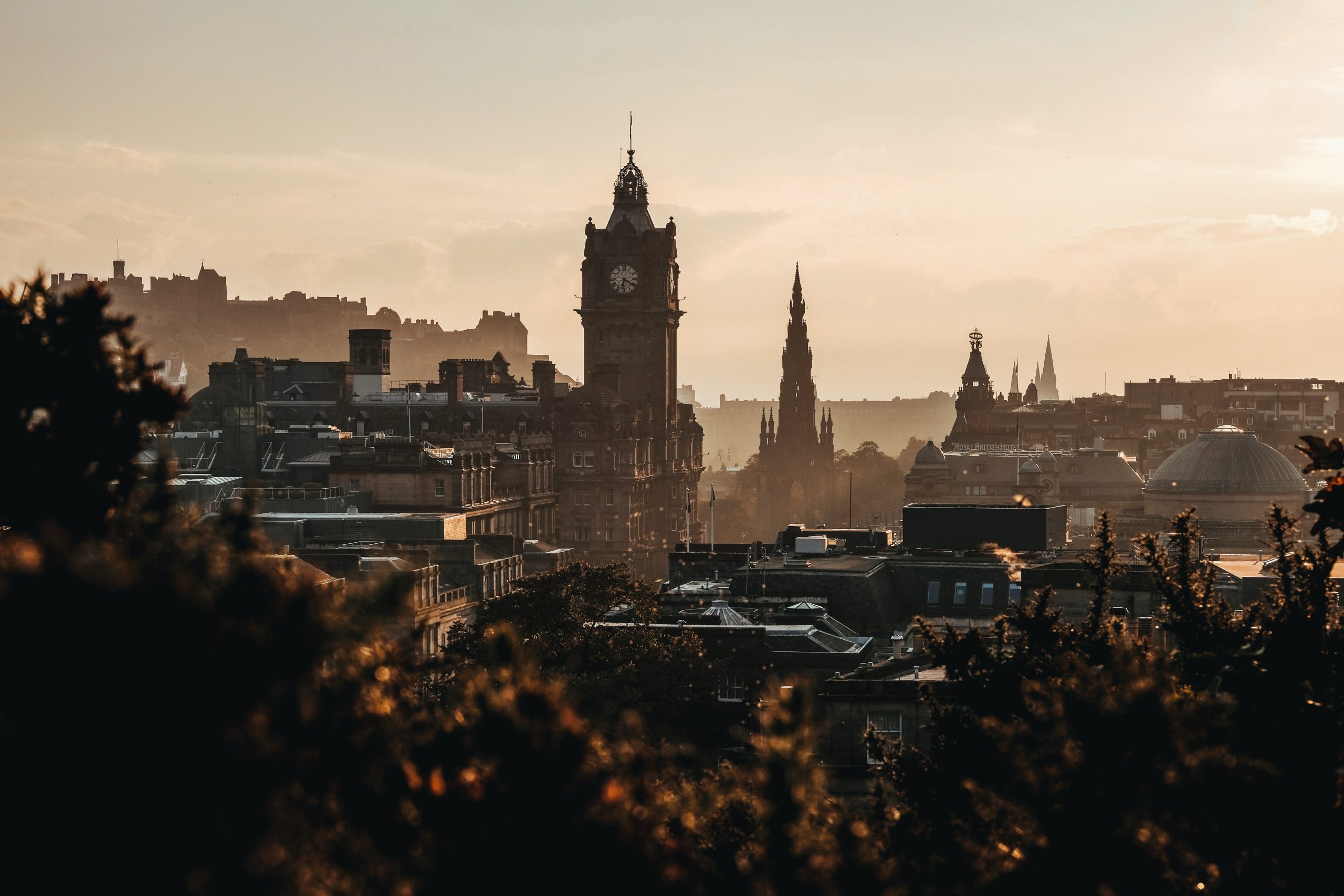 ‘Featuring a unique scenographic narrative, La Galerie Dior captures the spirit of Parisian Haute Couture while perpetuating the memory of’ 30 Avenue Montaigne – the original house of Christian Dior.; The museum-like installation, housed within the brand’s flagship store, is truly wowing and a must-visit for any fashion lover who find themselves on vacance in Paris.

NYC-based photographer Susan Meiselas’ works cover a broad range of themes and subjects. Susan Meiselas Mediations, presented at C/O Berlin, includes approximately 250 photographs and video installations from the 1970s to the present day, touching on a variety of topics. The exhibition is the largest retrospective of Susan Meiselas’ work ever shown in Germany. Don’t miss it.

‘Featuring Marina Abramović, Louise Bourgeois, Dante Gabriel Rossetti, David Hockney, Rembrandt, Pablo Picasso, Cindy Sherman, Wolfgang Tillmans, Rachel Whiteread, and more, Reframed places over 50 works by great artists side by side’. Curated by Dr Jennifer Sliwka, the exhibition blends mediums – from sculpture and painting, to film and installation art – ‘to reveal places, cultures and times for which the ‘woman in the window’ had a particular meaning’. A beautiful exhibit – catch it before it closes 4 September 2022. 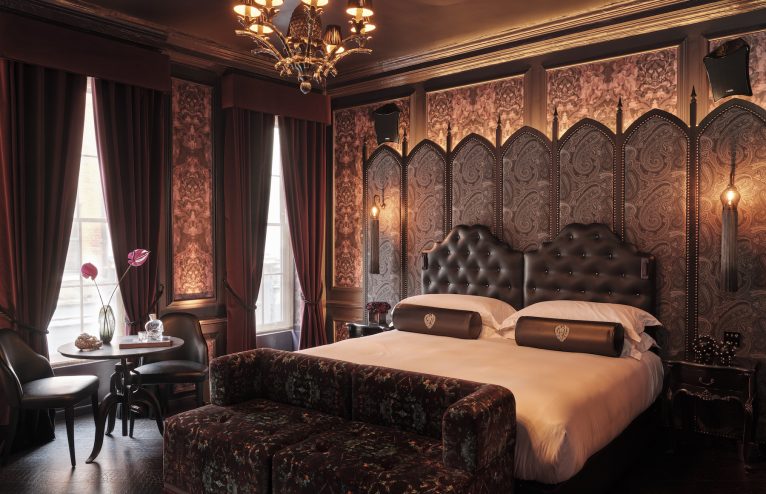