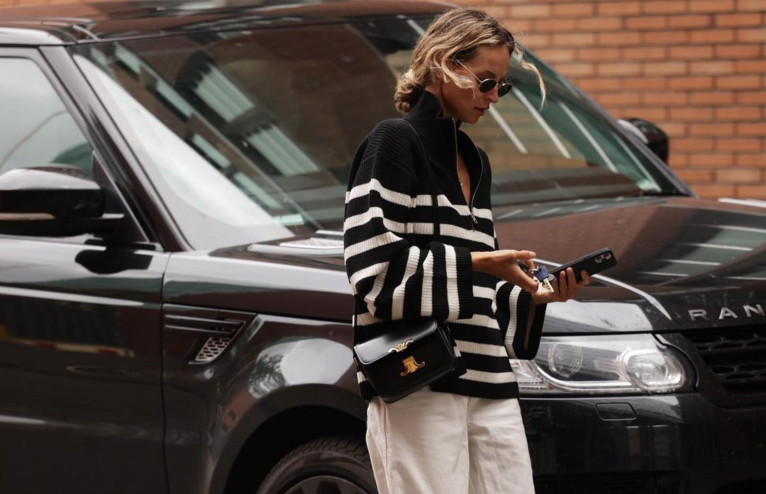 As far as basics go, the Breton striped shirt is as necessary as a black blazer or a pair of straight-leg jeans, and much like these staples, the allure of the Breton stripe shirt lies in its versatility.

Whether worn by movie stars, or modern-day It-girls, the styling choices have evolved, but the effect has remained the same.

The original Breton stripe shirt was first introduced in 1858 as the uniform for all French navy seaman in Northern France, featuring 21 stripes, one for each of Napoleon Bonaparte’s victories. All the distinctive stripes made it easier to spot wayward sailors who had fallen overboard. After a trip to the French coast, Coco Chanel was so inspired by the sailors’ uniform that she incorporated the stripes into her 1917 nautical collection. She pioneered the “men’s fisherman top” transforming it into a classic fashion staple, helping break away from the heavily corseted fashion of the time, forever changing the face of casual womenswear.

Icons and fashion houses have, again and again, reinvented this piece. A legitimate wardrobe staple, the classic Breton stripe is guaranteed never to date, and can be worn all year round.

Scroll down for the full edit of Breton stripes you’ll wear forever…. 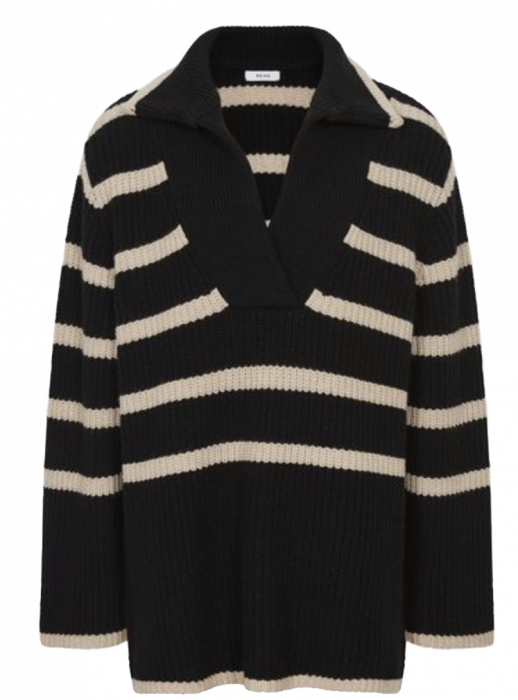 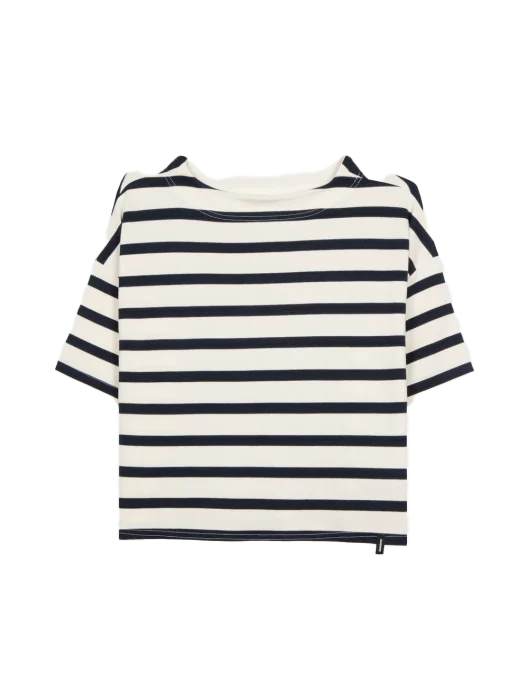 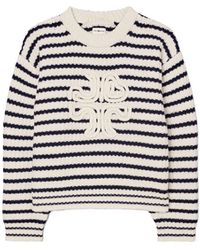 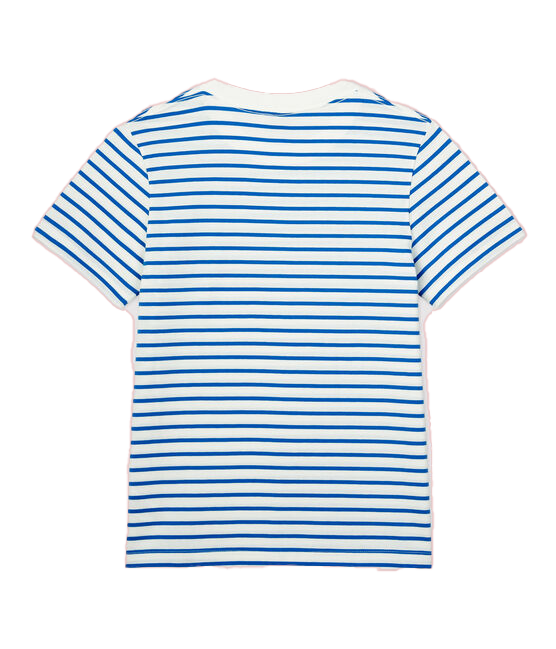 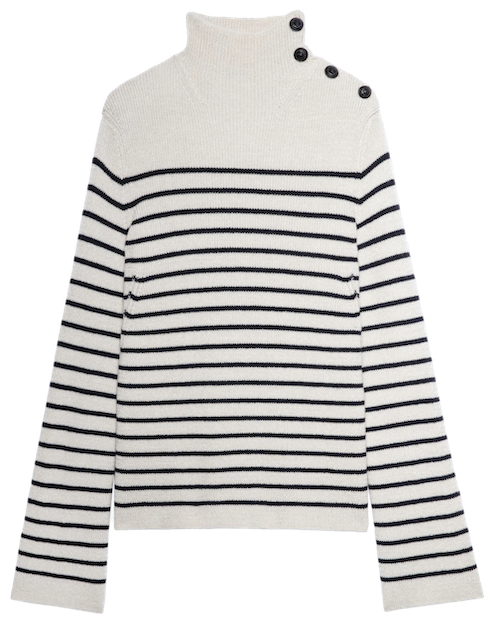 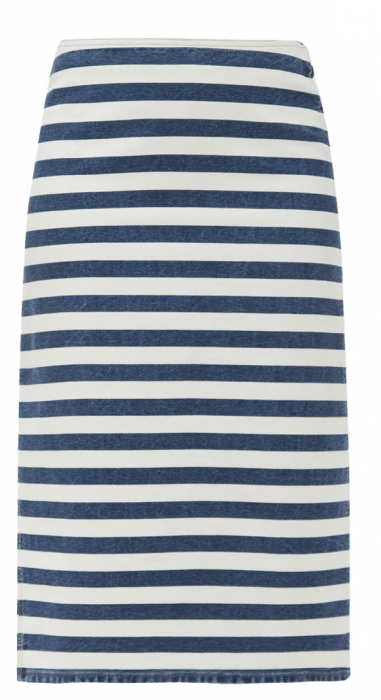 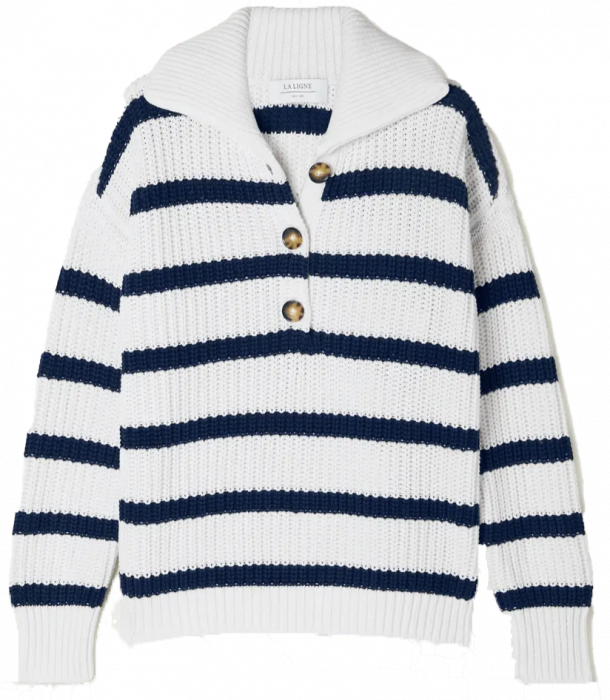 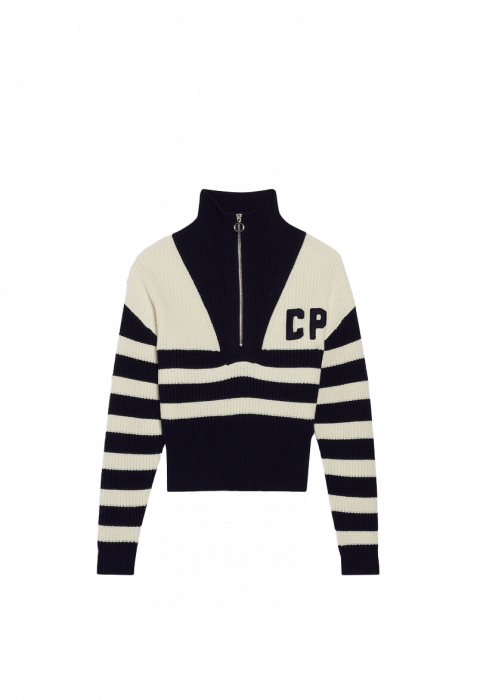 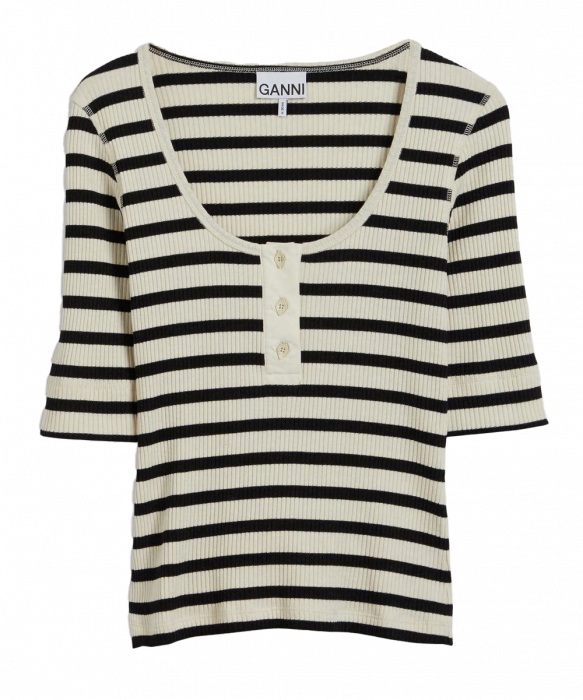 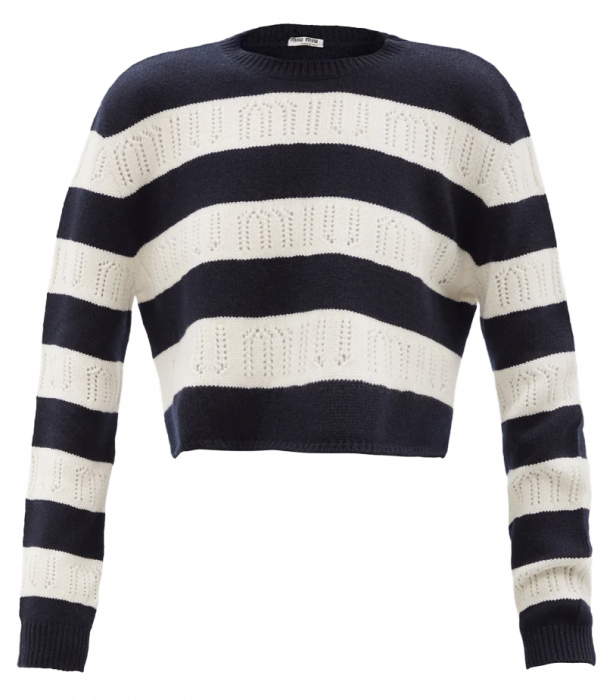 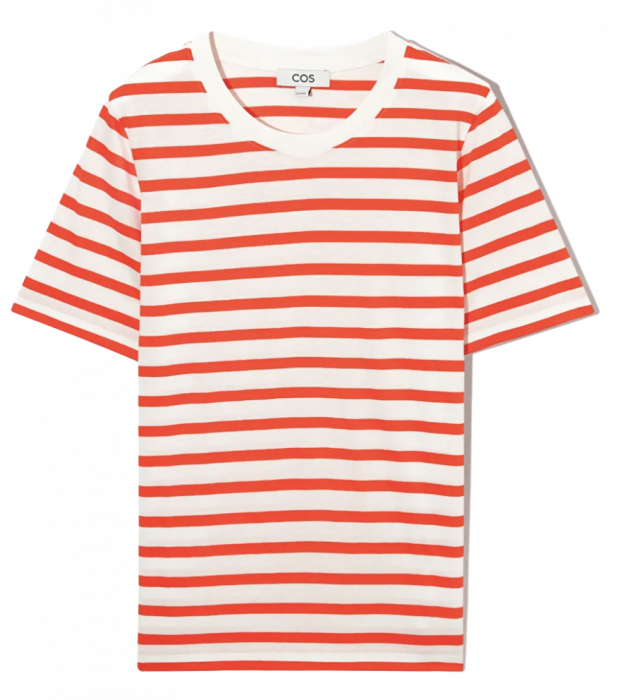 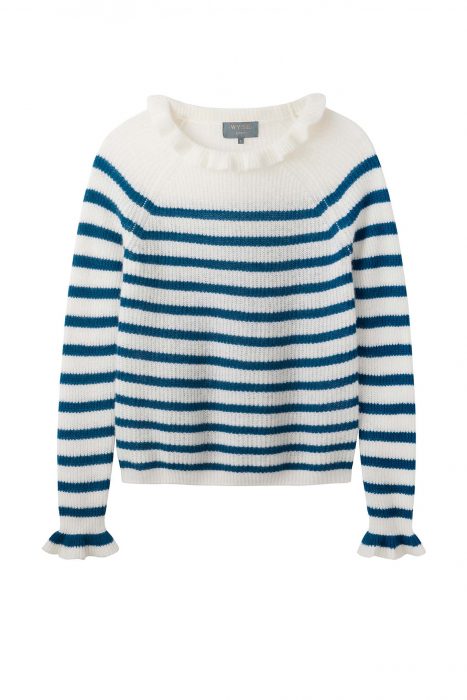 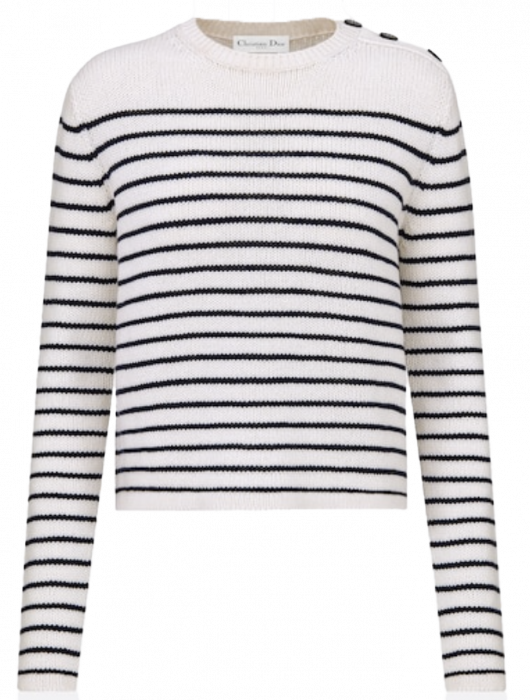 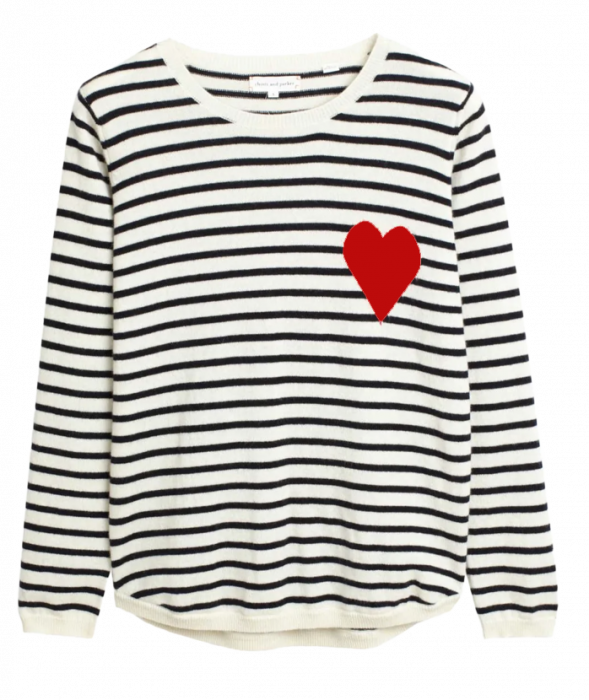 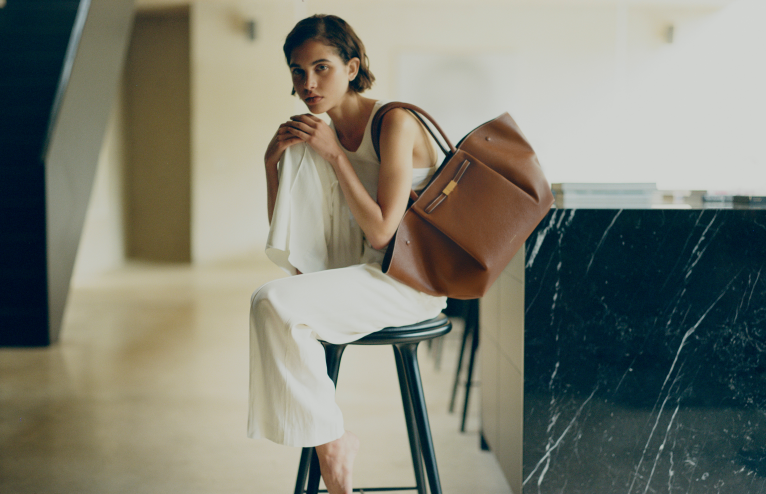 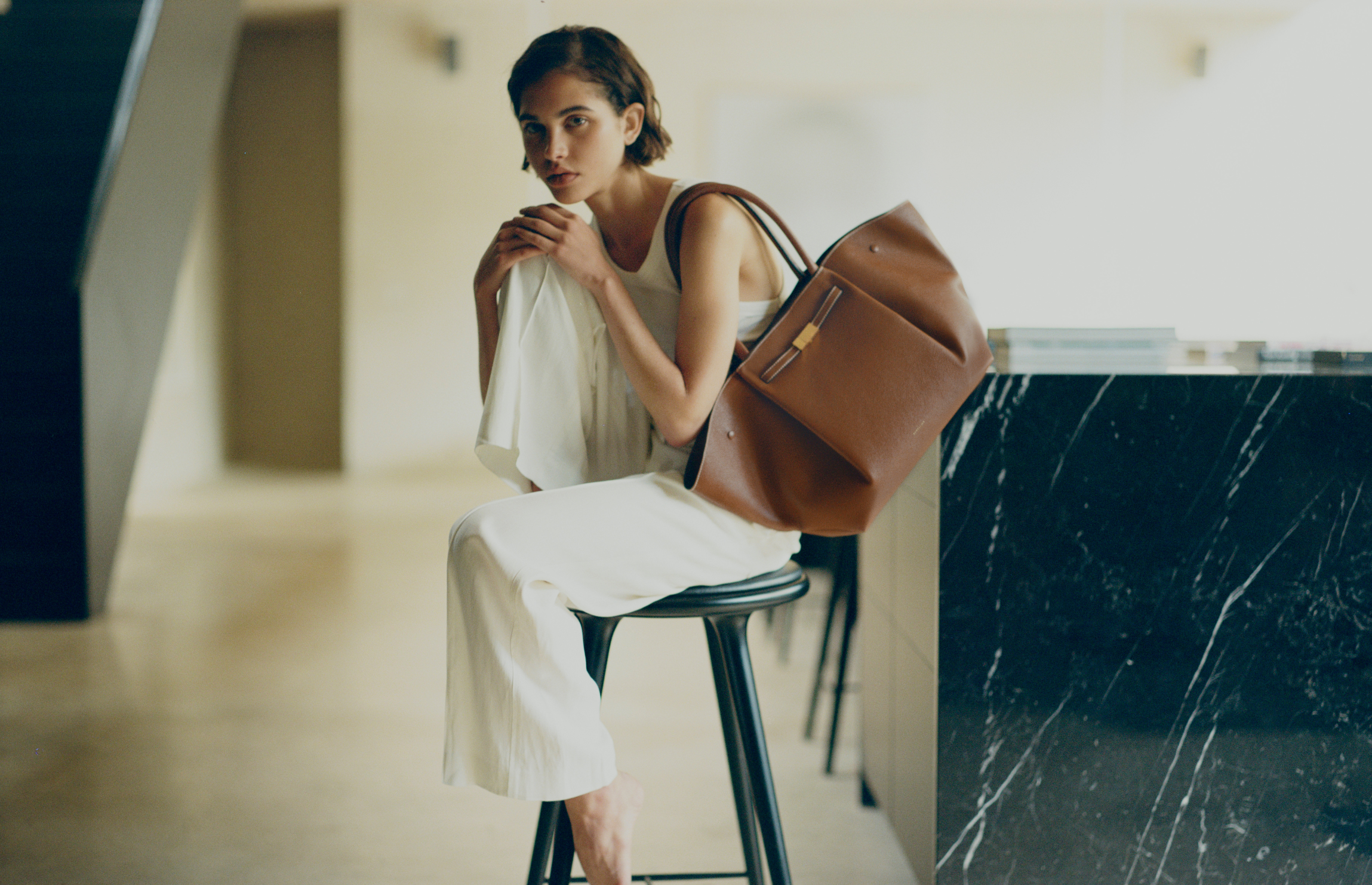 The Best Outerwear To Buy Now

What to Wear To An Autumn Wedding