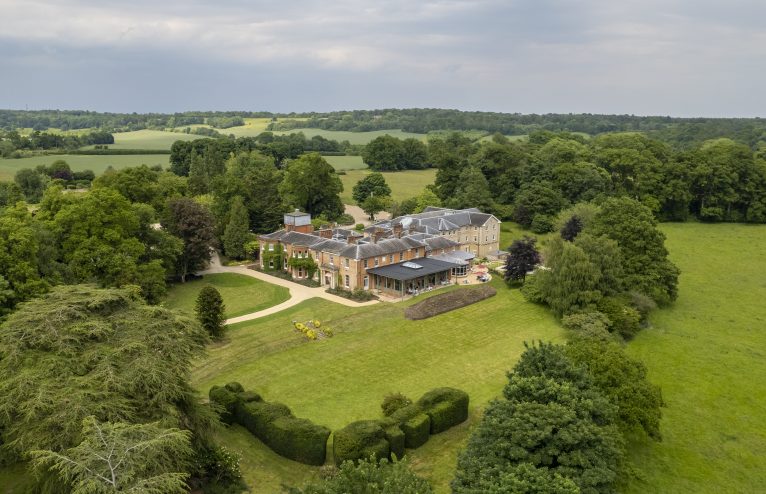 WIN A Two-Night Stay At The Retreat At Elcot Park, West Berkshire

We’ve teamed up with The Retreat at Elcot Park in West Berkshire to offer one lucky reader (and their guest) an English countryside getaway.

Harking back to a time when the slow pitter patter of horse hooves echoed through forested hills, and songs of sparrows enhanced shadowy meadow afternoons, The Retreat at Elcot Park is a fantasy where time stands still.

Like a Jane Austen novel, you can almost see the hems of A-Line dresses sweeping across the vibrant moss-coloured grass and whispered conversations taking place under parasol-covered strolls. These stories do not have to live only in books; here at The Retreat, these English countryside daydreams manifest themselves into little slices of bite-sized reality. Curated and updated from its 18th century roots, the property has brilliantly captured the familiarity of a rustic farmhouse, with the luxurious accents of any five-star retreat of its caliber. Here, the black taxis and crowded city streets feel as if they have vanished without a trace, replaced by the coziness of baths in copper clawfoot tubs and long, patient walks into emerald-sloping fields.

Dine like an 18th century Earl at 1772 Brasserie, which takes inspiration from an aesthetically designed greenhouse and blends nature with comfort for every meal. You will be so taken with the magical setting, decorated with freshly picked hydrangeas and lit by woven chandeliers, you may even forget to order. Don’t, however, as you’d miss out on honey glazed duck breast or the harissa roasted sweet potato. Both delectable! The Retreat is also home to Yü, a Pan-Asian fine dining experience that offers various takes on Asian fusion, set in a just as romantic and thoughtfully curated interior space. Become quintessentially British, and hang your chartreuse Barbour on the coat rack for afternoon tea. Sip on tipples of champagne and nibble sugar-dusted scones, as the English nights turn from periwinkle to violet in the autumnal months.

Fully unwind at The Signet Spa. Take a dip in either the heated outdoor pool or the hydrotherapy indoor pool, and experiment with the Himalayan salt-infused Finnish sauna, and the Aroma essence steam room; you will feel the stress elevated from your shoulders in no time.

A two night stay, including breakfast each morning, a romantic dinner for two, as well as two spa treatments at the The Signet Spa. Don’t worry about getting to The Retreat from the train station either, that’s also covered. Embrace the pleasures of autumn magnificence, and step into the past for a break from the present.

For your chance to win simply enter your details here:

ABOUT THE RETREAT AT ELCOT PARK

The Retreat at Elcot Park is the second hotel from The Signet Collection (sister to The Mitre in Hampton Court). Set in West Berkshire, near the charming market town of Hungerford, the Grade II-listed 18th-century building was once the home of poet Percy Bysshe Shelley’s mother. The 55-bedroom hotel has a Pan-Asian restaurant (Yü), all-day dining Brasserie (1772), an Orangery, a Whisky Library, complimentary pantries on each floor, meeting rooms and private dining areas. The Retreat has a Health Club (‘The Signet Spa’) and wellness area as well as a retail space with a wine store, bakery, coffee house, and hair and nail salon. Within the hotel grounds, there is a walled kitchen garden, tennis courts, an outdoor infinity pool, croquet lawns, and a children’s zone. With excellent transport links to the M4, M3 and A34, the countryside retreat is readily accessible from many central hubs and reachable by train from London in 45 minutes. 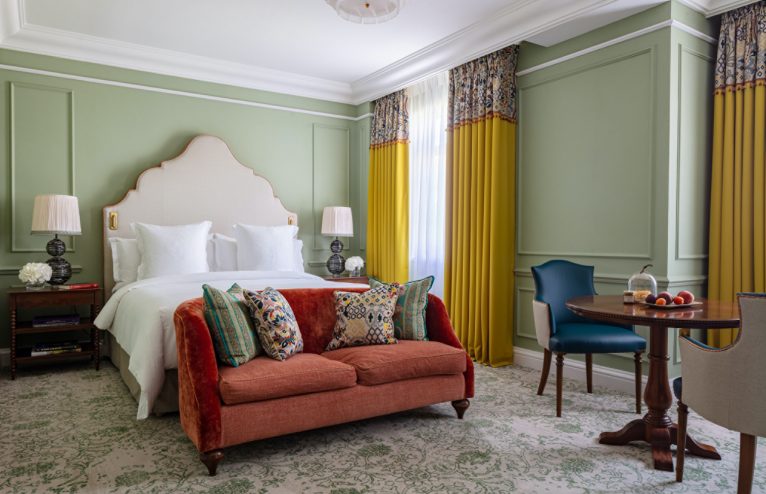 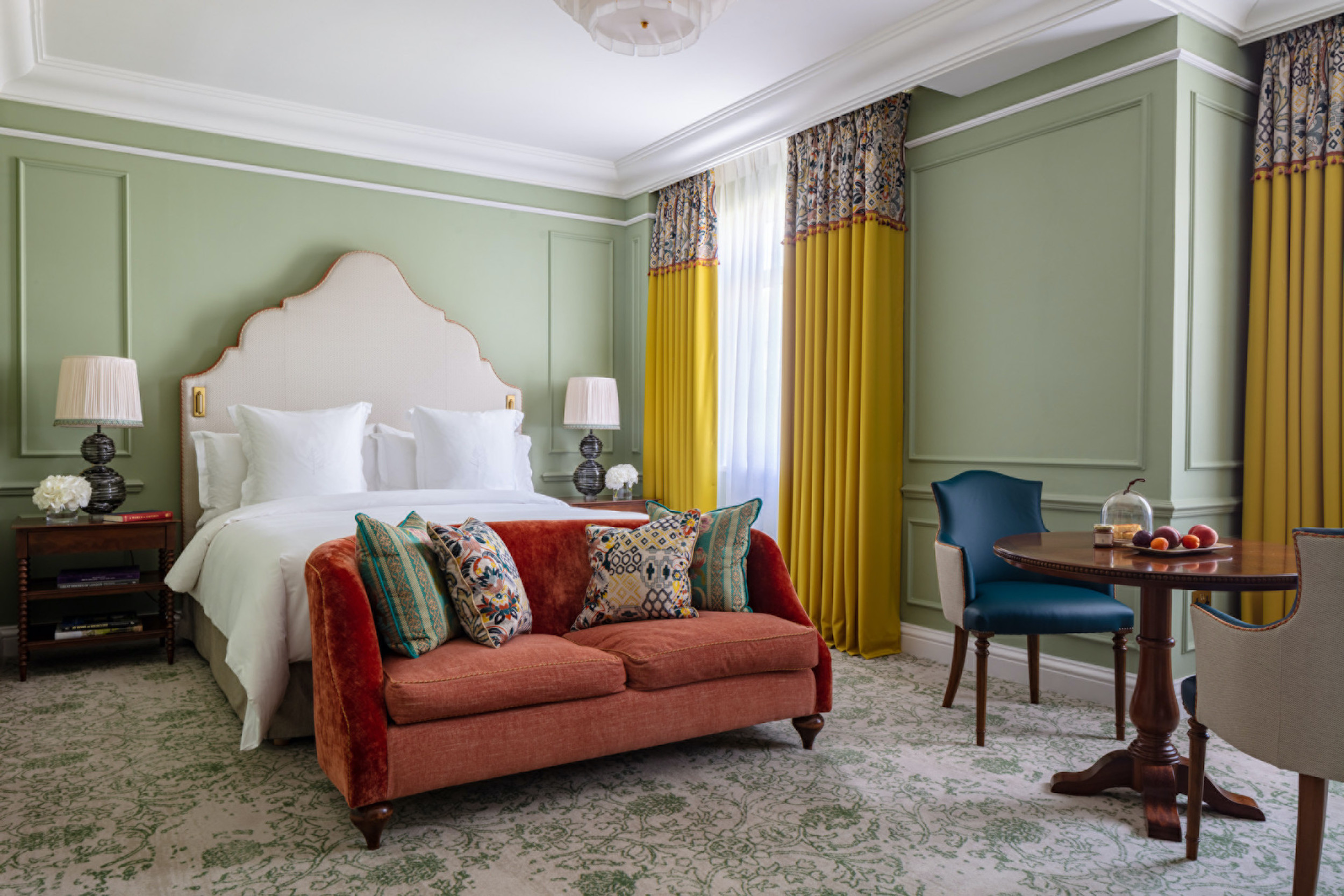 Win A Three-Night Stay For Six In Cornwall

Win A Three-Night Stay At Ekies All Senses Resort, Greece

Win A Stay In Mauritius With Le Méridien Ile Maurice