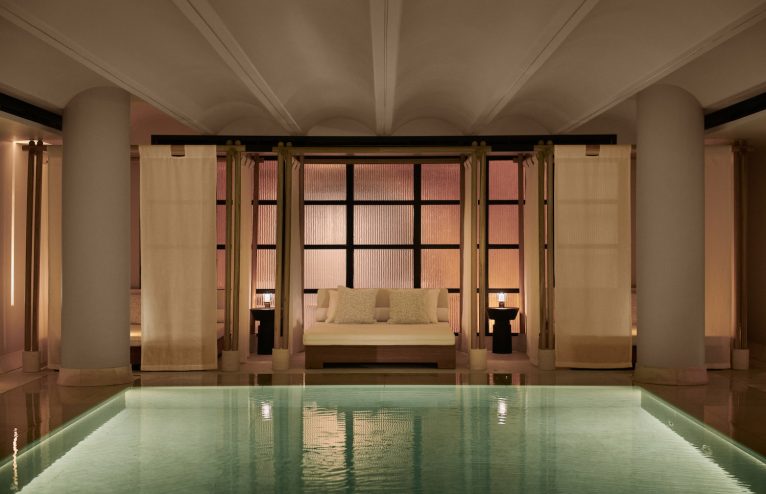 What exactly is it about the French-girl aesthetic that we love so much? We discover how to bring that into our own skincare wardrobe.

We also explore Lucien Freud’s first major exhibition in over a decade, and get the lowdown on an iconic London hotel that has opened its groundbreaking spa. Read on for what’s on our hotlist this week.

A brand we love, promoting female talent and giving back is at DeMellier’s core. Their permanent charity initiative – A Bag, A Life – has funded over 350,000 vaccines and treatments in collaboration with SOS Children’s Villages and local vaccine providers. Invest now, wear now, love forever. 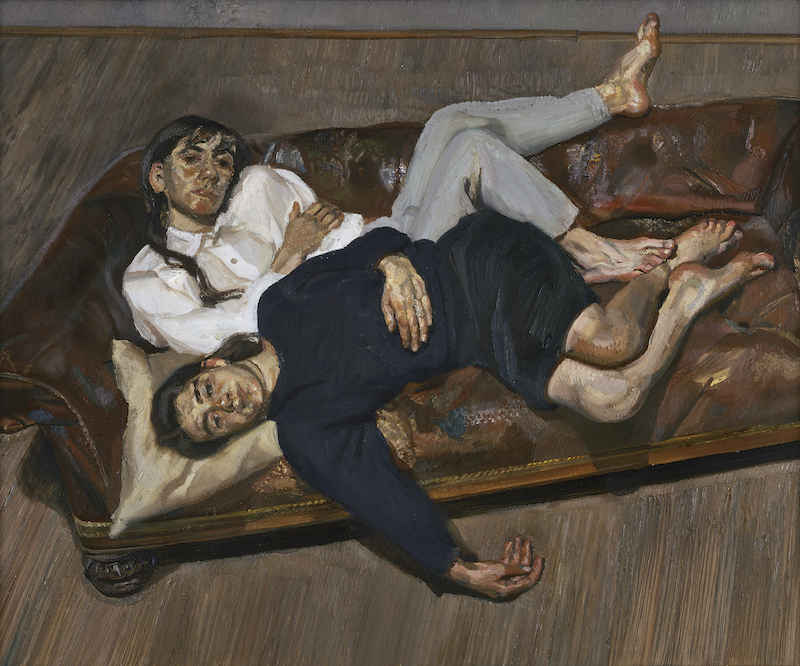 SEE THIS Lucian Freud: New Perspectives at the National Gallery

It’s been a decade since a major Lucian Freud exhibition, but the National Gallery is offering visitors the chance to see the infamous British artist’s work up close and personal once more. The retrospective brings together over 60 paintings that chart Freud’s evolving technique over a 70-year career; from his early, cartoon-like creations, to the huge canvasses and naked portraits he’s best known for. As well as intriguing studies of public figures such as the late Queen Elizabeth II and fellow artists Francis Bacon and David Hockney, the show offers striking depictions of Freud’s friends and family. These include his daughters Bella and Esther, performance artist Leigh Bowery and benefits supervisor, Sue Tilley – who became a regular muse in his later years. Freud once said that he sought to make his paintings ‘astonish, disturb, seduce, convince’, and it’s fair to say this fascinating exhibition fulfils his endeavour. 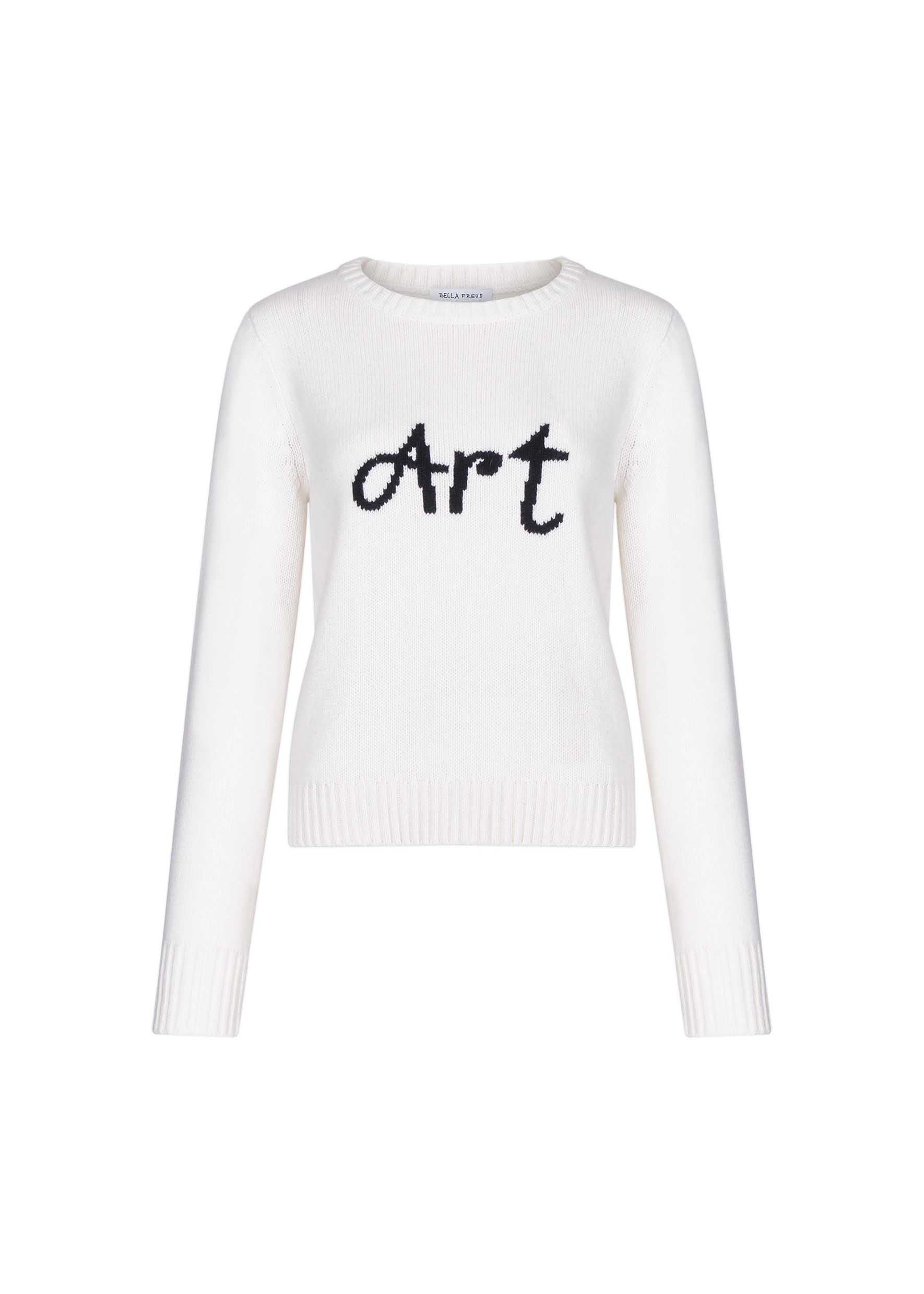 It feels like a prerequisite to wear a Bella Freud item to a Lucien Freud exhibition. The daughter of the late, magnificent artist Lucian Freud (see exhibition details above), Bella Freud’s eponymous label has enjoyed cult status among some of the world’s most stylish women. Cosy knits and striking slogans make up the signature collection of Ms. Freud, always with a playful aesthetic that pays homage to the worlds of pop culture, art, and fashion. Her love for pop art is emphasised in this easy-to-wear white sweater, knitted from a beautiful merino blend with a white intarsia ‘Art’ slogan. This is one for art month, and beyond. Elsewhere, look to her collection of velvet suits for the festive months. 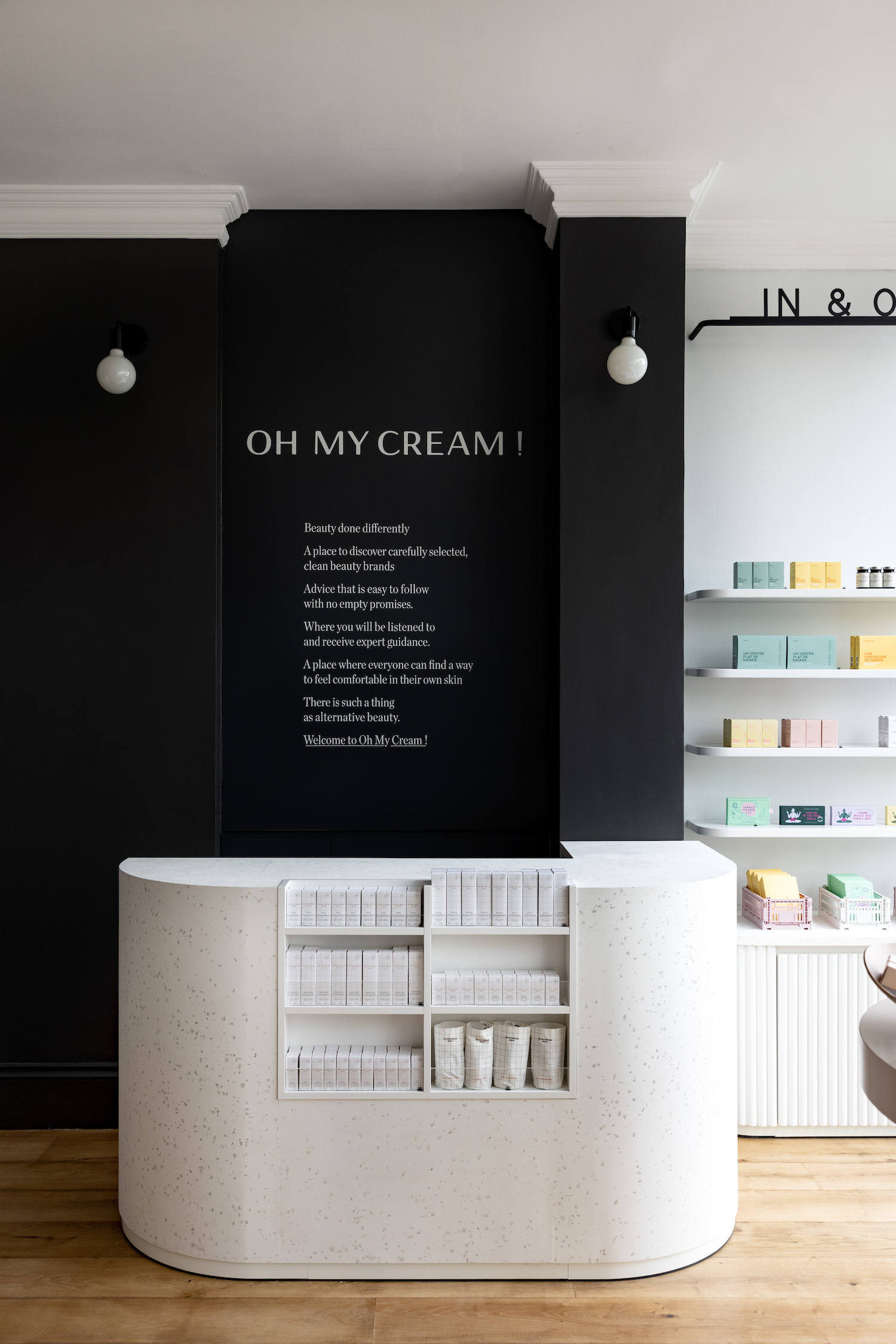 What exactly is it about the French-girl aesthetic that we love so much? And what makes it so elusive? Oh My Cream makes it easy for us in the UK to unpack that effortless cool. The French concept store offers ‘clean’ cosmetic brands such as Susanne Kaufmann, Tata Harper, and Cut by Fred, and is kicking off its global expansion. With 22 stores in France and its own skincare line, the first UK concept store has opened on Westbourne Grove, Notting Hill and will be closely followed by the highly anticipated King’s Road store opening in November. Visitors will be offered free skincare consultations and leave with a bespoke beauty routine. Both stores will also offer face treatments (Tata Harper, Dermalogica and Oh My Cream skincare), and an infrared sauna. Everything here will have you fawning, from the products you recognise and love to new discoveries that – until now – only a cool French girl could possibly stumble upon. 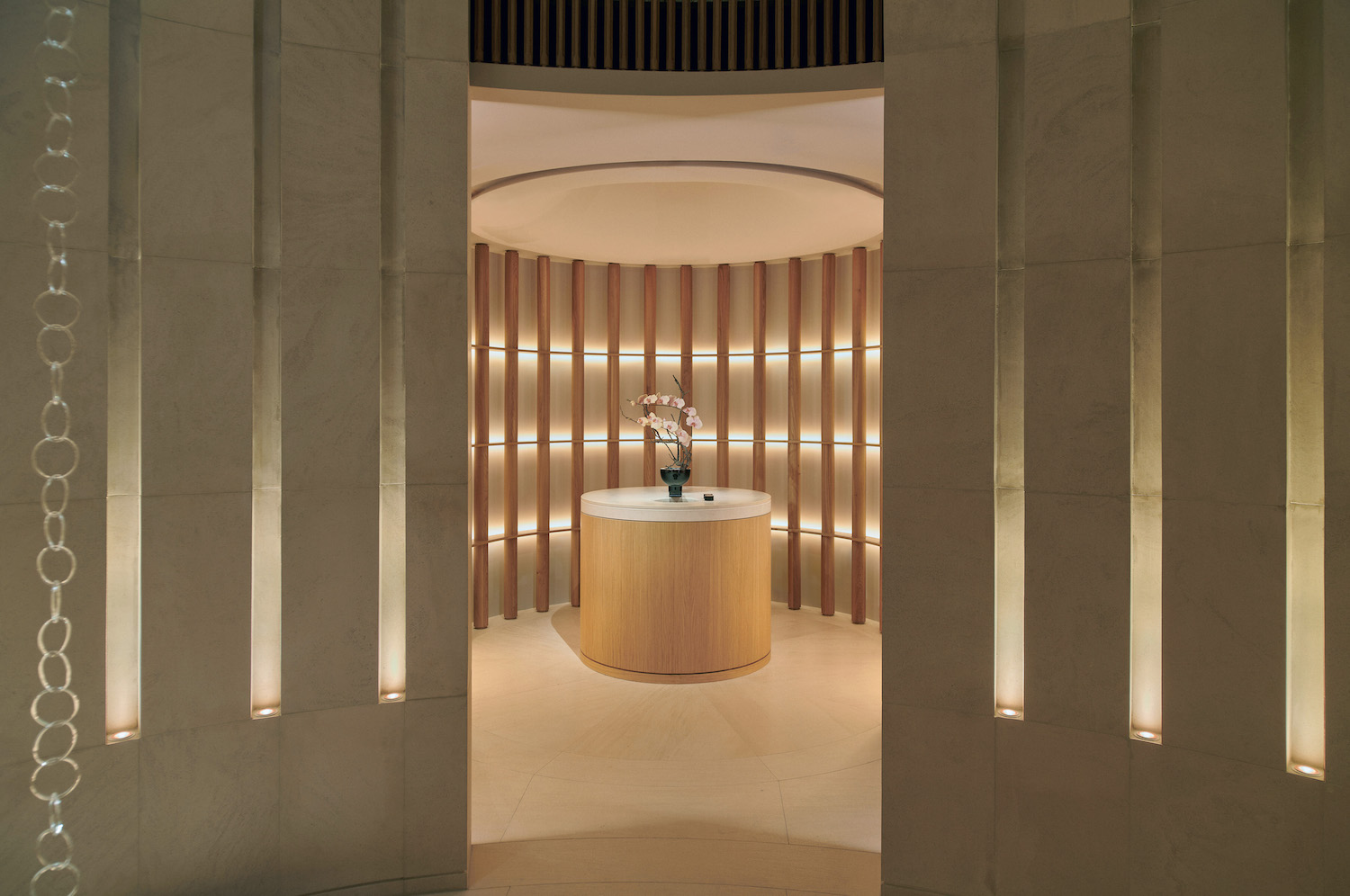 In a groundbreaking project, one that has seen teams of experts excavate five floors into the London clay in order to pave the way for the next 200 years of Claridge’s life, the legendary Mayfair hotel announces the opening of its first ever spa. Situated three floors down, Claridge’s Spa is a haven of wellness and tranquillity featuring its first ever swimming pool, steam rooms, sauna, and seven treatment rooms. Designed by interior architect Andre Fu who has drawn inspiration from the East, the space showcases healing rituals with a menu of restorative body work and the latest bio-innovation to amplify emotional, physical and spiritual wellbeing. Resident brands Josh Wood, Augustinus Bader and FaceGym are joined by an ever-evolving roster of visiting wellness masters such as nail artist Harriet Westmoreland and acupuncturist Ross J. Barr, ensuring guests are expertly treated, head to toe. 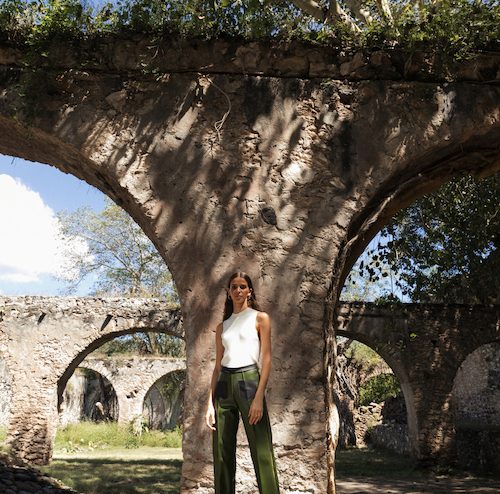 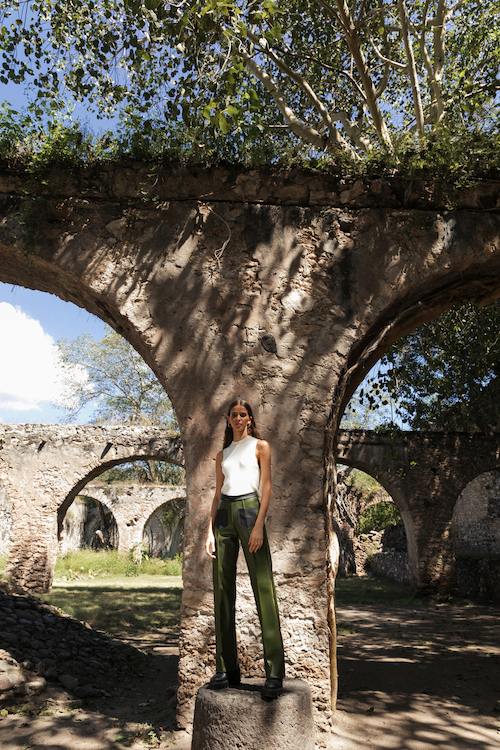