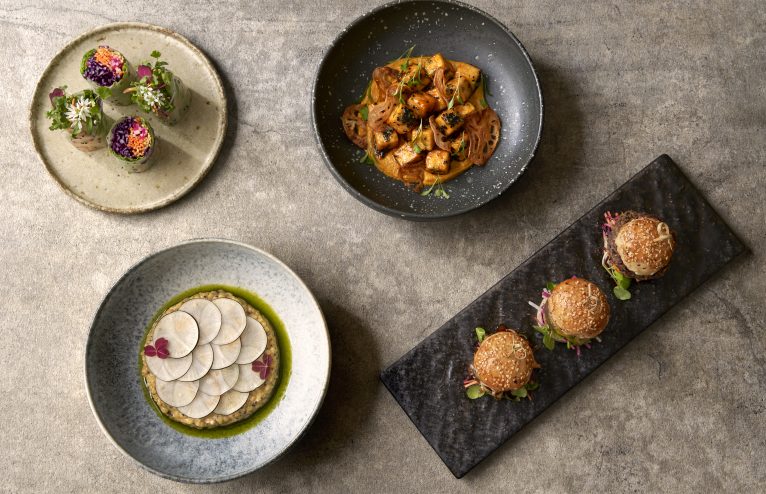 In may be Veganuary, but these pioneering restaurants have permanent vegan menus offering the finest plant-based dishes all year round. See our picks below, tried, tested and approved by the (vegan and non-vegan) Citizen Femme team. 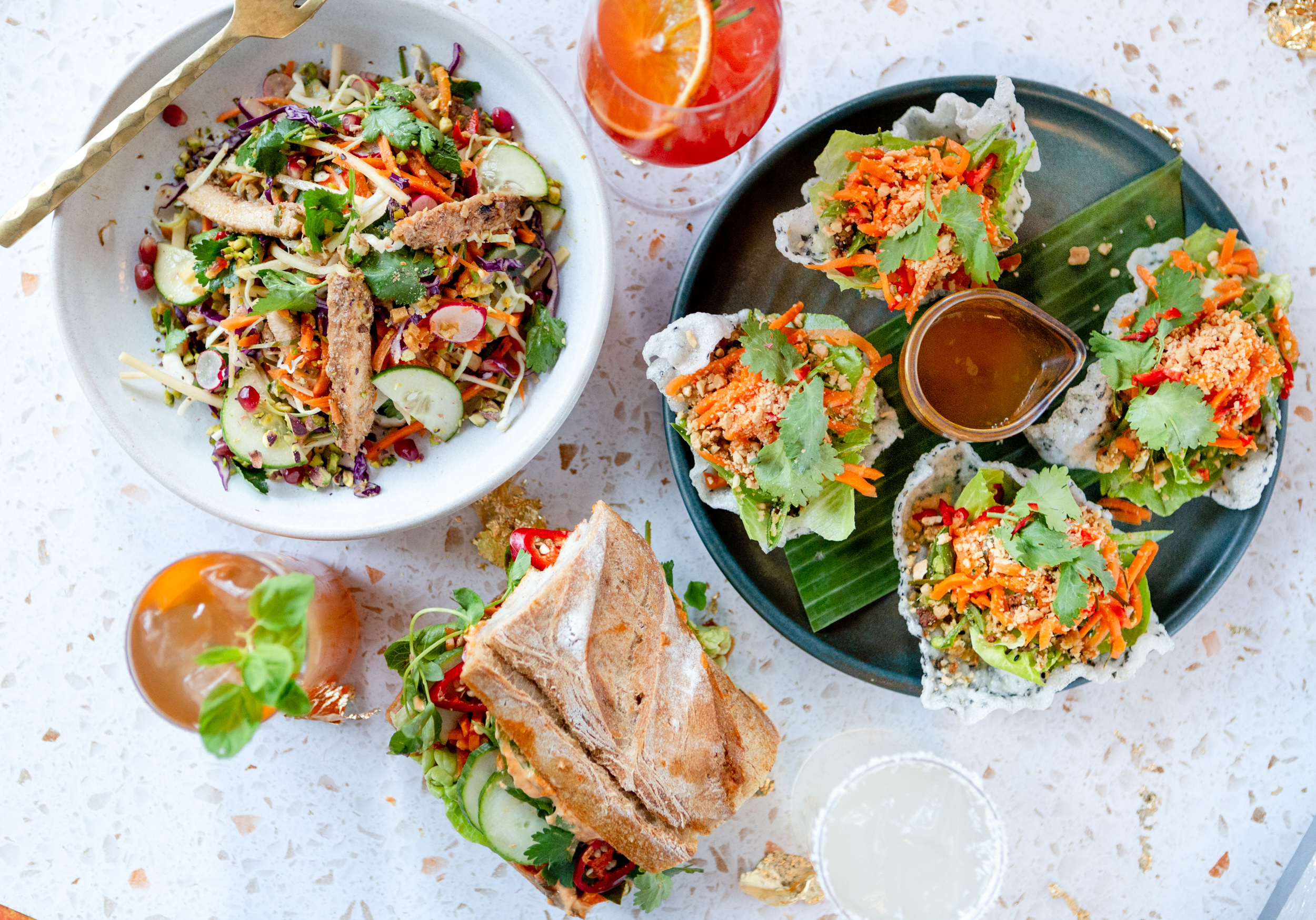 If you’re not already familiar with Mildred’s, make sure they’re now on your radar. This 100% plant-based restaurant has five locations across London and a sister restaurant in Borough Market (you can read more about Mallow below). With its first location opening in Soho 35 years ago which still very much remains a buzzing hotspot, you can expect laid-back and friendly service in a lively atmosphere. But, it’s the selection of colourful international food that’s made it a firm favourite. Our top picks? The roman artichoke, the Korean fried chick’n* burger (loved by non-vegans too) and the white chocolate tiramisu to finish. Catch the special Veganuary menu this month too, inspired by the Vietnamese lunar new year with traditional dishes and flavours of Vietnam. It’s not to be missed.

Chef Rishim Sachdeva was a self-proclaimed ‘hardcore carnivore’ before challenging himself to Veganuary a few years ago. Not looking back, Rishim wanted to showcase what was possible for plant-first food and put the spotlight on vegetables when opening his Mayfair restaurant. Proud to stay away from meat substitutes in his dishes, Tendril offers both an a la carte and discovery menu bursting with imaginative creations and seasonal produce. The stuffed cabbage, and salt and pepper celeriac terrine, are particularly stand out small plates, but the grilled oyster mushroom and smoked paprika sprouts are the stars of the show. Veg never tasted so good. 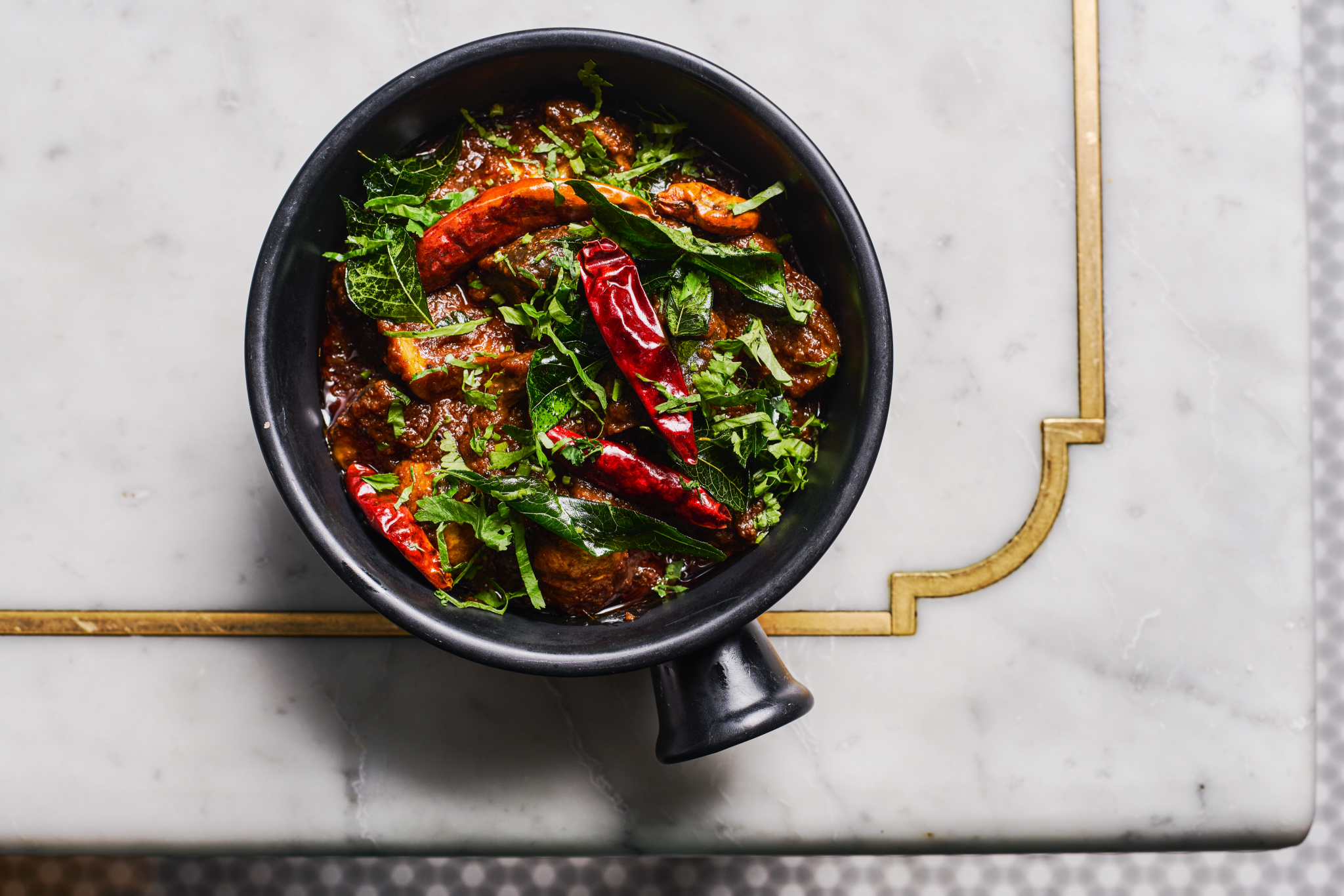 Chef Naved Nasir’s Bombay-inspired cuisine has made Dishoom a longtime favourite among Londoners. Walking into their High Street location is like a step back to the 1920’s. Dishoom is all high ceilings, leather benches, vintage photographs and stained glass windows. This Art Deco atmosphere, complete with a talented in-house jazz band, sets the tone for the dining experience ahead. The menu, influenced by the comfort food found in the old Iranian cafés of Bombay, offers a wide variety of authentic and flavourful vegetarian dishes. Starting with the vegetable samosas and the house black daal (a spicy lentil stew), guests can enjoy typical Bombay plates and Dishoom original creations, like the jackfruit biryani and the Dishoom house chaat. We recommend you don’t miss out on this month’s special, the King Oyster and  Chestnut mushroom pepper fry, cooked in a rich red chilli, ginger-garlic and black peppercorn sauce. 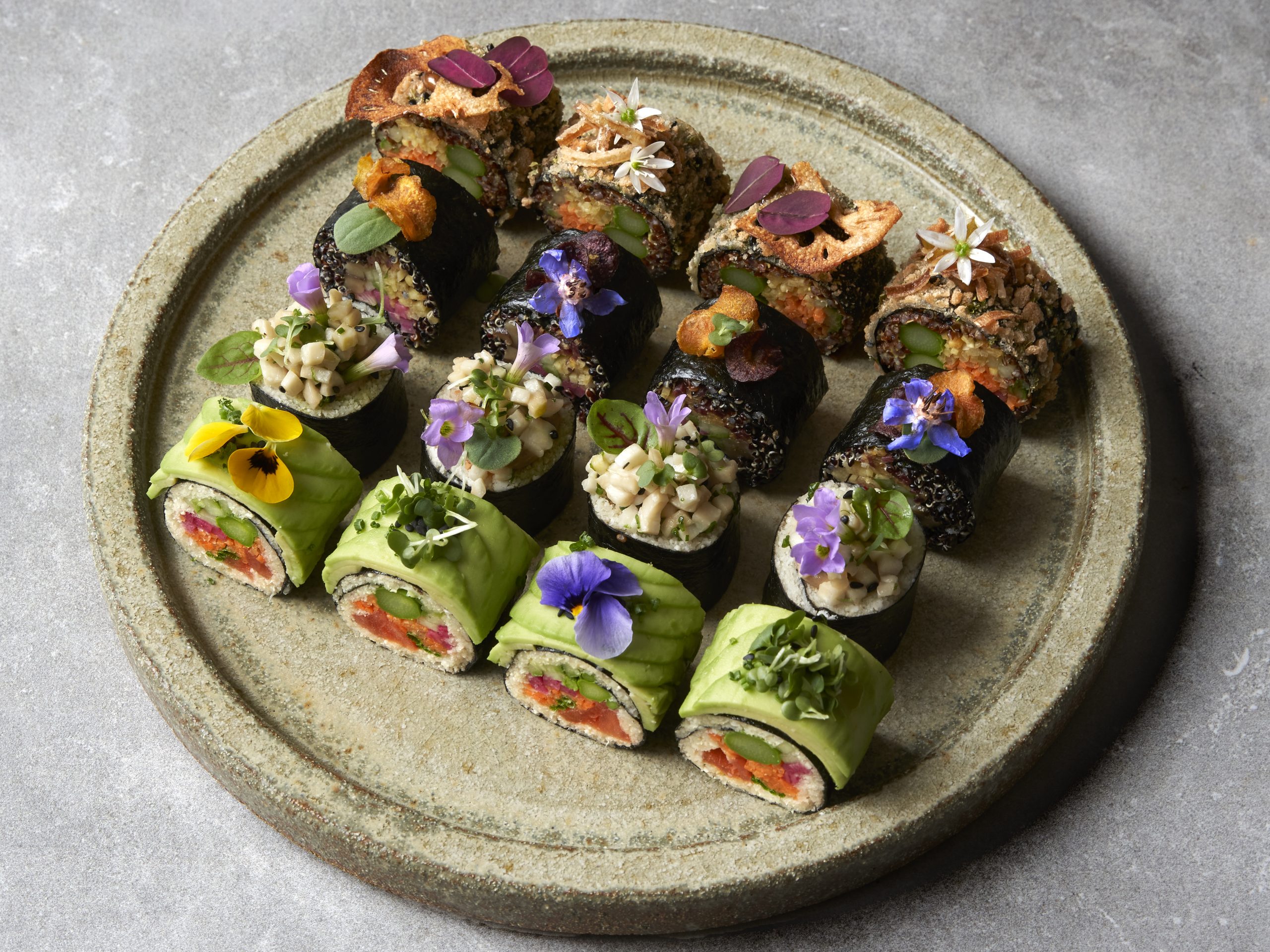 Located in the heart of Knightsbridge, and an ideal post-Harvey Nichols shopping stop, Holy Carrot is a sophisticated restaurant on a mission to change the perception of plant-based food. Aside from being totally vegan, the dishes are also free from additives, refined sugar and gluten and the globally inspired menu boasts ethically sourced and quality ingredients. Highlights from the menu include the Kentish Purple Potato Croquettes, the Holy Maki platter and the Holy Eclair with coconut cream. If you’re looking to convert a meat lover, check out their exclusive ‘meaty’ four-course set menu available until til 31st Jan in partnership with Cowspiracy, the American documentary film which made headlines in 2014. 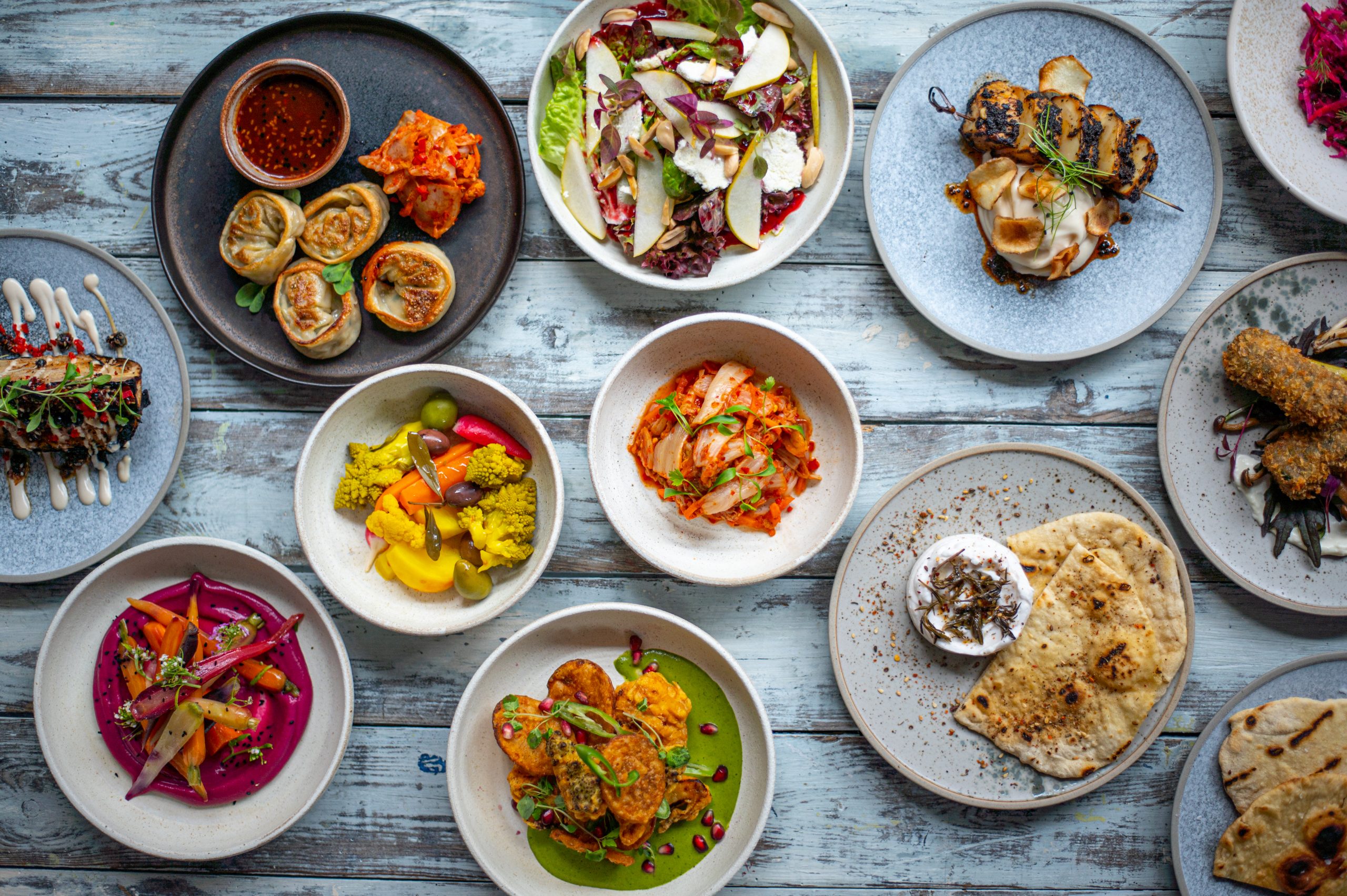 Since opening its doors in Borough Market in 2021, Mallow – brought to you by the team behind Mildreds – has been a favourite for both vegans and carnivores. With a generous menu inspired by global cuisines, Mallow’s dishes feature ingredients sourced from small, sustainable businesses, including those right on their doorstep in Borough Market. The dumplings are so good, we guarantee you’ll be asking for another round, and the sharing market thali is bursting with Indian flavours. Finish with the ginger sticky toffee and cinder toffee ice cream, it’ll be the best STP you’ve ever had. 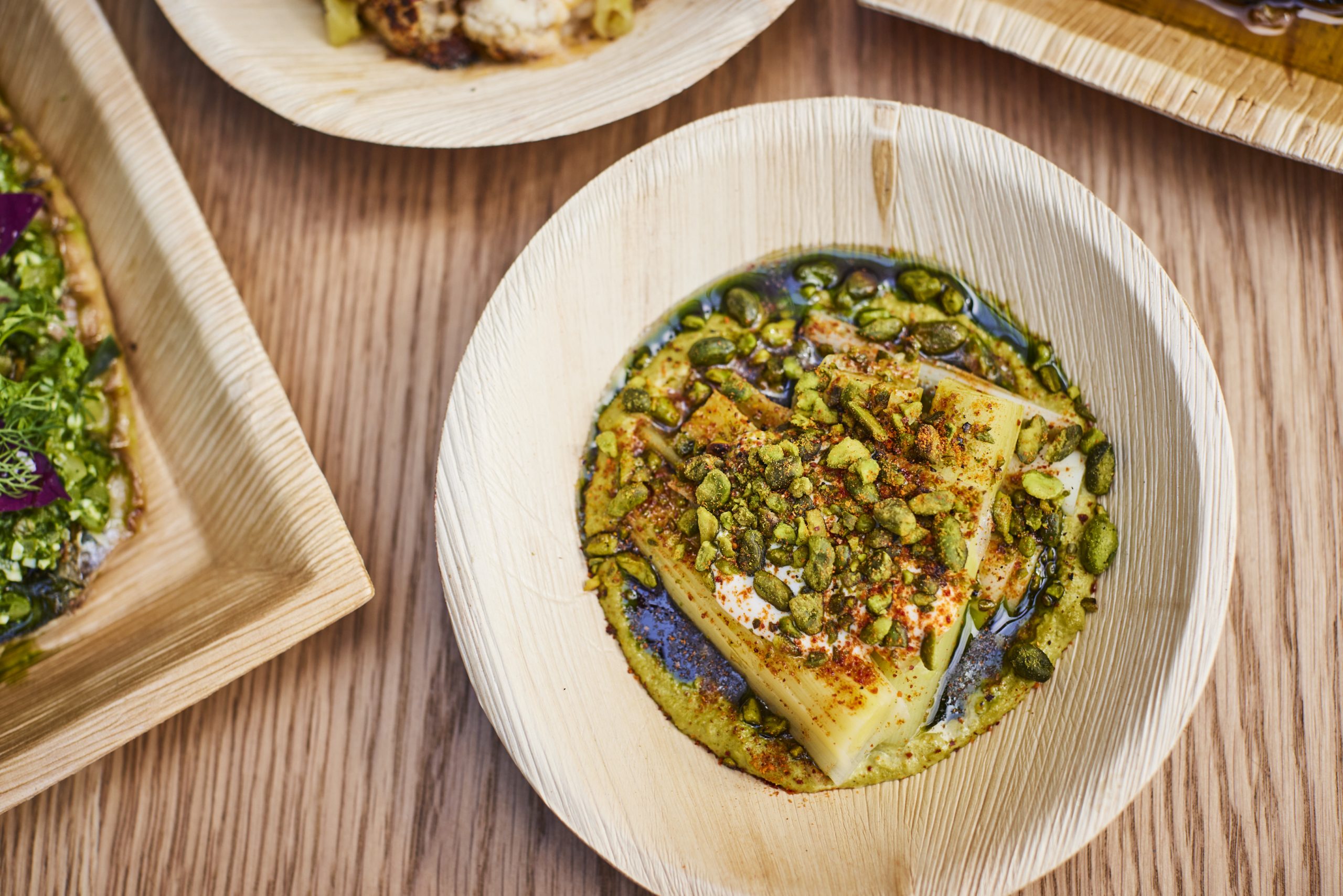 PIN IT
Flavour is king at the new Dalston hotspot, Acme Fire Cult, where charismatic chefs Daniel Watkins and Andrew Clarke (previously of St Leonards) are wowing East Londoners with an ever-evolving vegetable-led menu that’s guaranteed to put a smile on any vegan’s face. Fresh, seasonal ingredients are given the AFC treatment – first cooked on a sizzling and smoking outdoor live fire grill before being plated up and slathered with an array of delicious sauces and toppings, including brightly coloured veg that’s been pickled on-site. Star dishes include the coal roast celeriac, perfectly charred with an umami kick of mushroom-kelp XO and white bean miso, and drizzled with salsa verde; and a ridiculously good plate of char sui beetroot livened up with a swirl of citrus. If your party are carnivores they can happily tuck into dishes like beef kofte with pickled red cabbage and guajillo chilli or Highland bavette with smoked bone marrow and seaweed bordelaise. With sensational food and a vibey atmosphere, this is one cult you’ll want to be a member of in 2023.

Celebrating Nikkei cuisine, a harmonious synthesis between the culinary tradition of Peru and Japan, Chotto Matte is an eclectic and vibrant concept with locations worldwide. With its flagship in Soho and a newly launched outlet in Marylebone, the accessible fine dining experience fuses the best of Japanese and Peruvian cuisines with an array of mouth-watering dishes you won’t forget in a hurry. You may be familiar with its Soho branch for a buzzy night out, but the new Marylebone restaurant has a more relaxed atmosphere with the food at the forefront. The menu has a variety of non-vegan and vegan plates but a sharing concept is recommended. The Lychee Ceviche, BBQ Mushroom Salad and El Jardín Maki are particularly noteworthy. 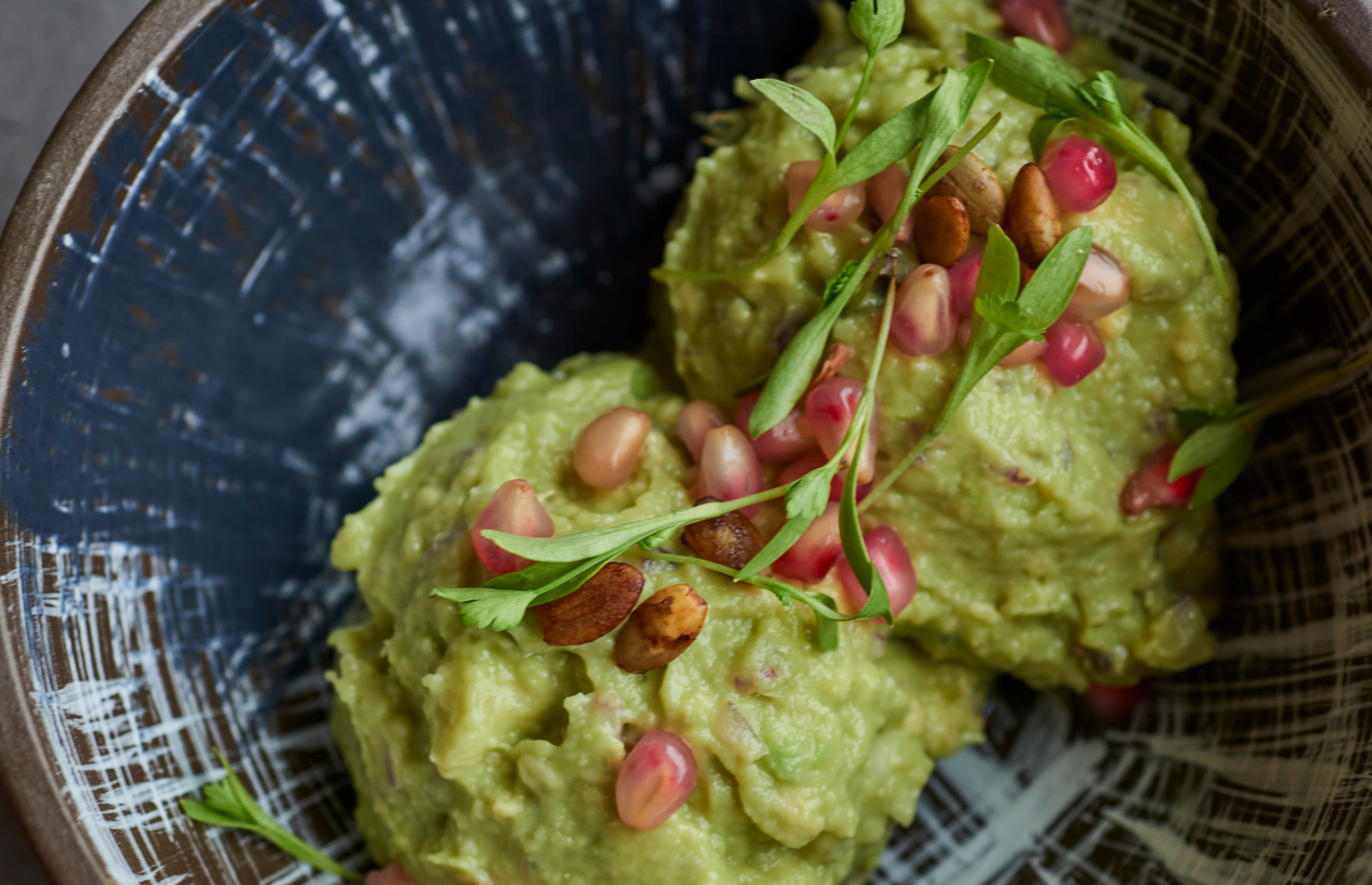 Located at the top of central London’s Treehouse Hotel with impressive city views, Mexican restaurant Madera is the little sister to highly-acclaimed Los Angeles-based Toca Madera,  an ingredient-forward concept perfect for bustling evening dining. Organic ingredients give fresh flavours and there’s something for everyone, with an extensive menu suited for both vegans and meat eaters. Once you’ve pulled yourself away from the panoramic lookout, be sure to order the cauliflower tostaditas and wild mushroom tortillas for an explosion of flavour, washed down with a passionfruit margarita. 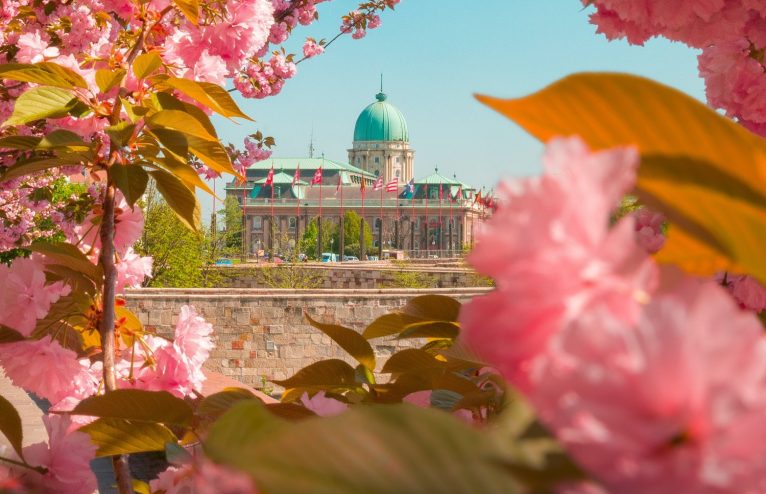 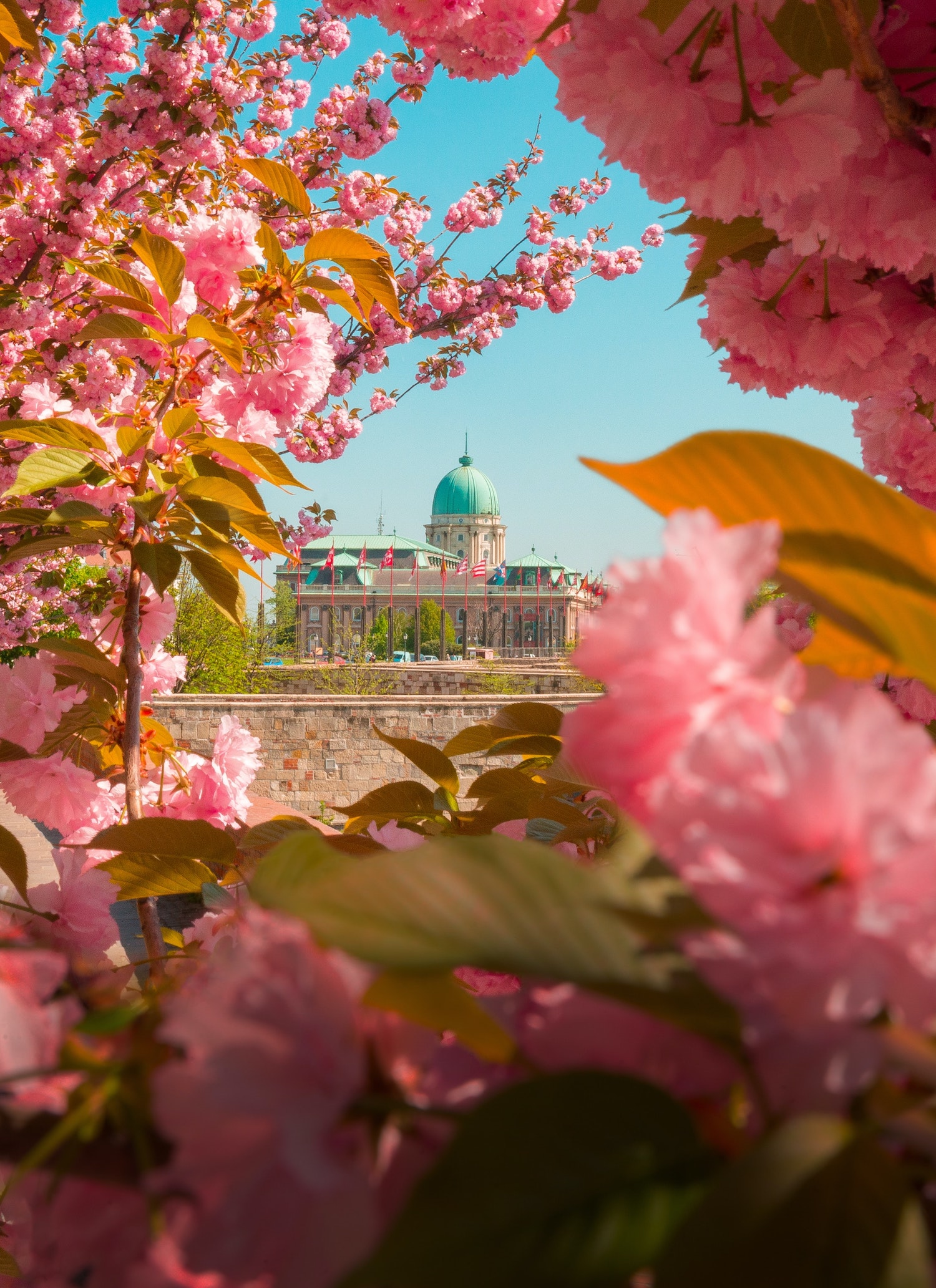 Where To Drink Wine In London Now