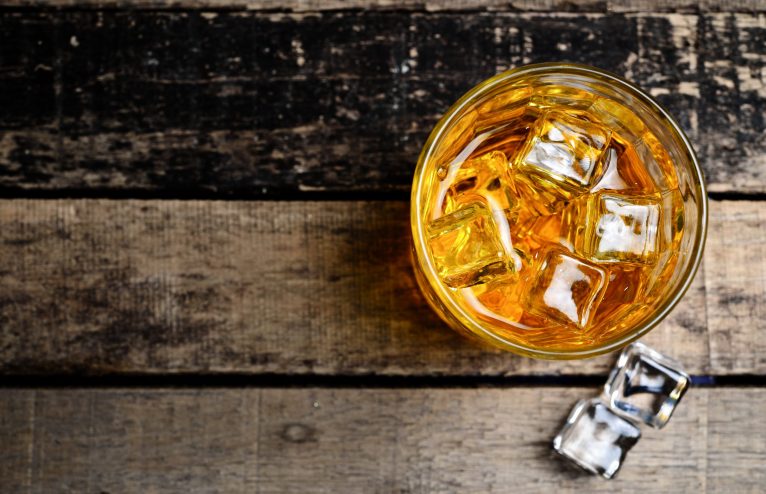 Are you a Whiskey Girl? Best Global Whiskey Destinations

Whiskey has long been one of the most popular drinks on the planet.

Perhaps the greatest Scottish invention, it has outgrown its country of origin and is being produced almost everywhere in the world. But which countries have the best whiskey? If you are planning on making a pilgrimage of sorts in search of the best whiskey on the planet, here are some destinations that you shouldn’t miss.

The land of myths, literature and booze

Once the most popular spirit in the world, Irish whiskey is produced from malted barley and is triple distilled. Because peat is almost never used in the distillation process, Irish whiskeys are normally less smoky than their Scottish counterparts. Instead, they are characterised by a smoother, more sophisticated taste. Ireland is currently witnessing a resurgence in the popularity of this drink, with several new distilleries opened recently, or planning on opening in the near future. Ireland is a country infused with its rich history and culture. Historic pubs, cobbled streets, cultural wealth, and a glass of premium whiskey – visiting Ireland on a whiskey quest is a magical adventure waiting to happen.

If you are a beginner whiskey drinker, try a local choice. Start with something simple, for example, Jameson, a classic and the biggest producer of Irish whiskey at the moment. After that, look to Tullamore Dew, combined with a trip to their distillery. Finally, the Teeling brothers and their Teeling whiskey in Dublin is a must try.

The birthplace of whiskey

Scotch whiskey is obviously the gold standard of whiskies – made of malt barley, double distilled, and aged in an oak barrel for at least three years, it is famous for its complex, smoky aroma. If you are planning to do a whiskey trail in Scotland, planning an itinerary shouldn’t be a problem because there are amazing distilleries virtually wherever you go. Scotland is traditionally divided into five whisky-producing regions: The Highlands, The Lowlands, The Isle of Islay, Campbeltown and Speyside. Although geographically a part of the Highlands, Speyside has earned its recognition as the region with the highest number of distilleries in the country.

With Scottish whiskey often peated (smokey) and powerful in flavour, they can be an acquired taste. But if you like your peat, you will rarely go back to smoother tasting whiskeys, Ardbeg is one to try of the smokiest brands. But not all Scottish whiskeys are peated, and if you are trying single malt Scotches, make sure you try Lagavulin 16, or start a tad more modest with any Glenfiddich. Also a must, and a personal favourite is the Macallan whiskey.

Made primarily from corn, the American’s take on whiskey is distinctive for its sweet aroma. To taste the best American whiskey, ask for straight bourbon. Only products that follow very strict requirements and have been aged at least two years can be called straight, and ones that have been aged for less than four years must have the age stated on the label. While bourbon is drunk and produced all over the US, it is mostly associated with the southeast. Often, the best and most recognised brands are produced in Kentucky. The town of Bardstown in Kentucky even holds an annual bourbon festival. This weeklong event held each September is a great opportunity to taste some of the finest bourbons of the region. The Kentucky Distillers Organization also arranges the Kentucky Bourbon Trail, which will take you to the most prominent distilleries in the state. 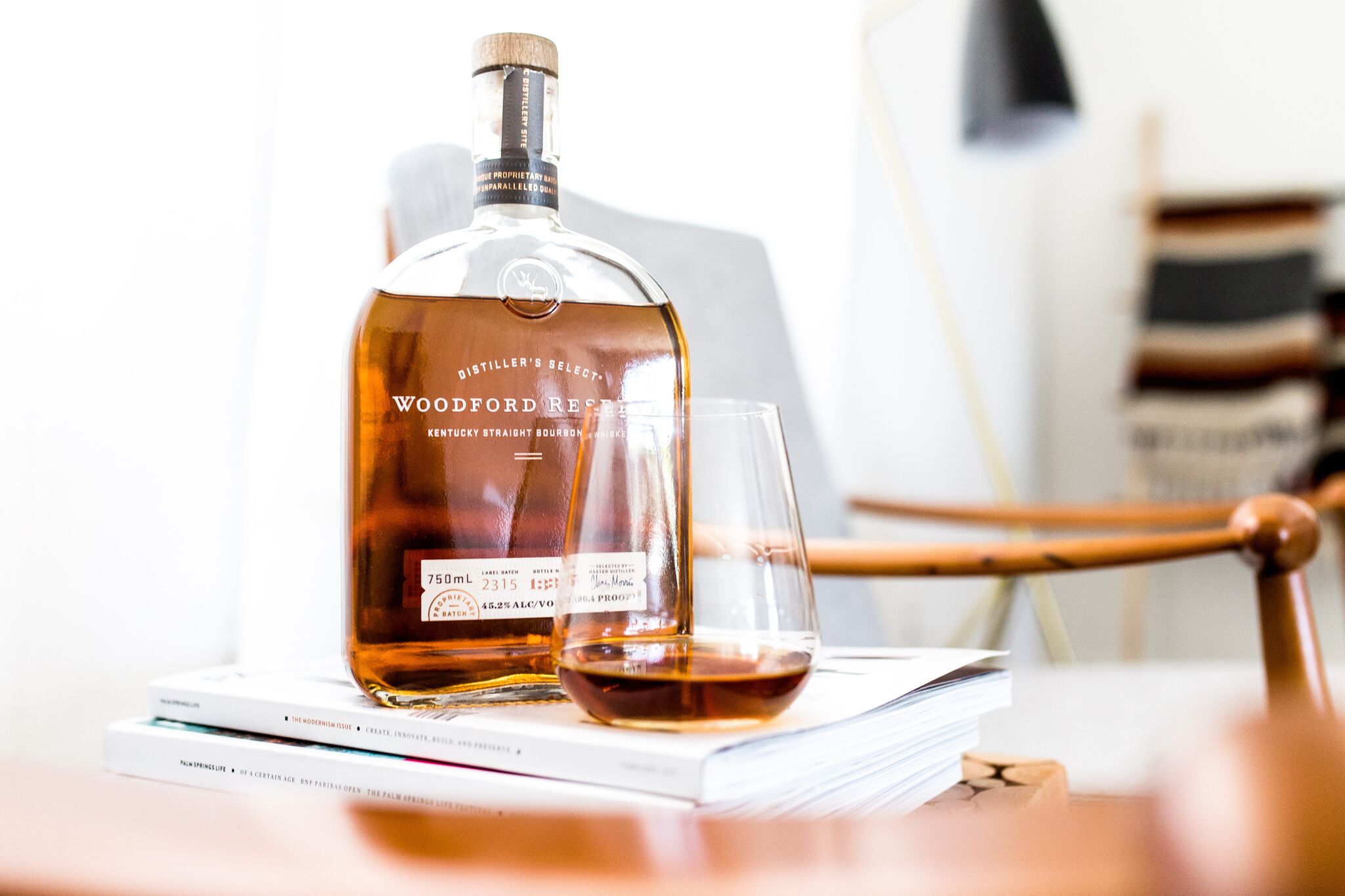 The most familiar bourbon is usually Jack Daniels, which has a very interesting history. The story goes that a preacher by the name of Dan Call recognised a potential in young Jack Daniel, and taught him how to distill. The brand is rewriting their history recently, and acknowledging a more accurate turn of events. It turns out that the man behind the original recipes was Nearis Green, one of Call’s slaves, and Jack was just one of his apprentices. Another good bourbon to try is the Four Roses single barrel, as well as Woodford Reserve, which resembles it’s Scottish relatives and has a robust flavour.

Australians are well known as people who can certainly hold their liquor, but in the past few years, they have taken their love of quality beverages to another level. Sydney and other cities are witnessing a veritable revolution, with artisanal breweries, wine cellars and distilleries popping up everywhere, the quality is outstanding. When it comes to whiskey, Australians like to keep it as close to the original as possible. Using only the finest ingredients and tried and true methods, they are rivalling the Irish and the Scots. Prime Australian whiskeys pack a powerful punch. Each glass of Australia’s best, like the Starward Wine Cask Single Malt, Sullivan’s Cove French Oak Cask, or Archie Rose whiskey has a unique, rich taste full of balanced, complex aromas.

An Asian take on a Western classic

Move over sake, Japan has a new favourite drink, and it’s a premium whiskey. The two most important distilleries in this eastern country, Nikka and Suntory, are producing whiskeys that could easily rival their Western counterparts. Nikka and Suntory, which aim to replicate original Scotch quality, actually own a great number of Japanese distilleries. Most of these welcome visitors, and even have organised tours and tastings. If you happen to visit Japan, don’t miss the Mars Shinshu distillery nestled in a forest at an altitude of 2,600 feet. Another standout is the Fuji-Gotemba distillery which you can find at the foot of the snow-covered Mt. Fuji. All of their whiskeys are made with pure, mineral-rich spring water. 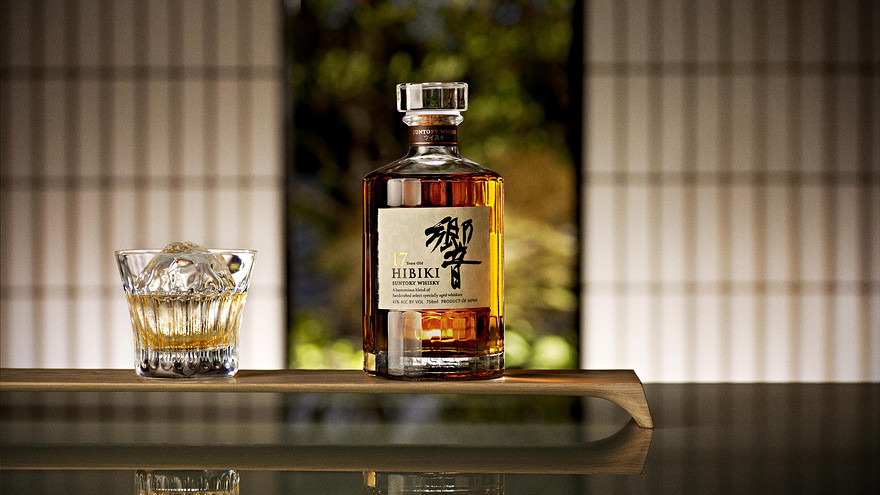 Whether you are a dedicated whiskey aficionado, or have just started your appreciation of the drink, take some time to explore the the fine whiskey brands that the world has to offer on your next trip.