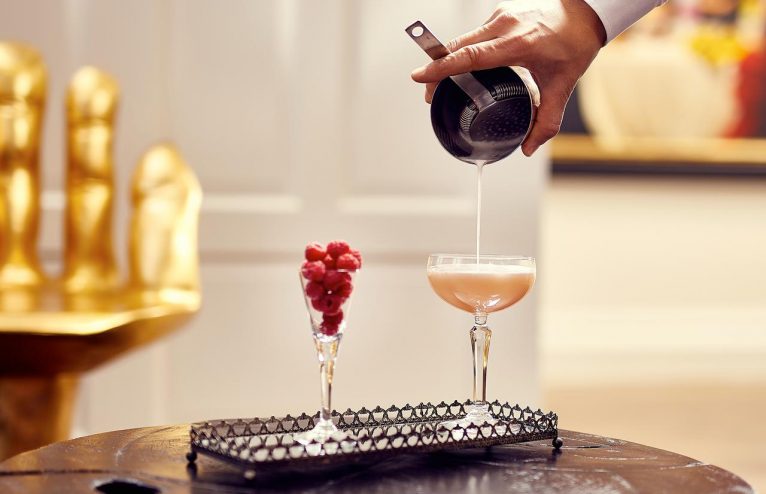 A Drinking Guide To Amsterdam

Amsterdam is one of the world’s most iconic cities with its 200 year-old canals lined with picturesque townhouses, zooming cyclists and cute bridges dotted throughout.

It’s a city rich in history and culture, one that is incredibly accessible due to its small city charm with everything in easy walking distance. There’s plenty of amazing museums, stylish boutiques and incredible restaurants, but behind its sleek exteriors and cobblestone roads lies a long-held cocktail culture – one that reveals the true pulse of Amsterdam. As Hemmingway famously wrote, “Don’t bother with churches, government buildings or city squares, if you want to know about a culture, spend a night in its bars.”

Taking a cue from this literary icon, not to mention one who knew a thing or two, or three about a good drink, we’ve created a guide to Amsterdam that will have you sipping your way through all the history and culture you need to see and know – one delicious cocktail at a time.

Hotels with the best Bars

Amsterdam’s hotel scene is ripe with some of the most design-savvy hotels in Europe. Celebrating its rich history, combined with the influence of the city’s hot young design talent, the best hotels in Amsterdam not only offer up luxury and comfort, but award-winning cocktail bars that make indulging in both style and relaxation a delicious treat.

Set within twenty-five restored 17th and 18th century houses that once set the scene for prosperous business deals between trade merchants and played home to the decadent and flamboyant lives of Dutch aristocrats, the Pulitzer Hotel is the epitome of design, style and contemporary elegance. With interiors so lust-worthy you might never want to leave, the Pulitzer is the place to rest your head after a night out exploring the timeless charm of the city. 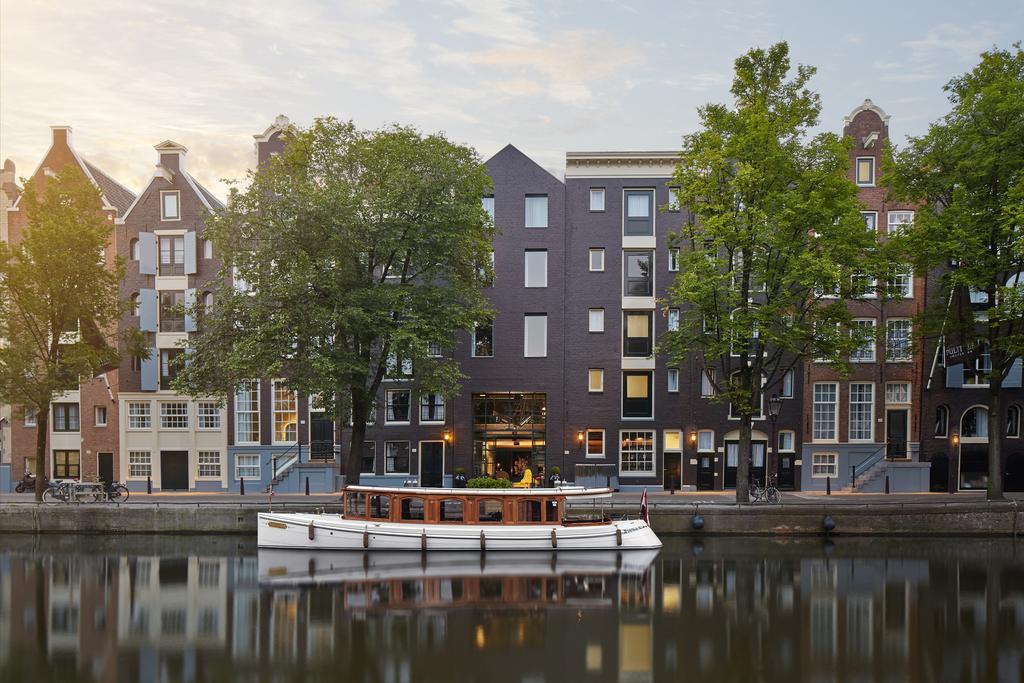 At the heart of the Pulitzer, surrounded by tranquil inner gardens featuring a trendy café and the culinary delight that is the Restaurant Jansz, you’ll find the Pulitzer’s Bar. Awarded 2019’s Best Hotel Bar in Amsterdam, the cocktail menu at Pulitzer’s bar is as innovative as it is sumptuous. Head bartender Andrei Talapanescu, winner of Entrée Magazine’s Best Bartender Competition, has created the Pulitzer Bar’s latest liquid offerings inspired by characters in Agatha Christie’s classic novel Murder On the Orient Express.

A two-night stay at Pulitzer Amsterdam
Visit to traditional Jenever bar, De Drie Fleschjes for a tasting (includes the tasting of two different Jenevers)
Two Jenever cocktails in Pulitzer’s Bar
A small bottle of Kever Genever (which can be taken to the bar where the team will create a Hibiscus Gimlet) 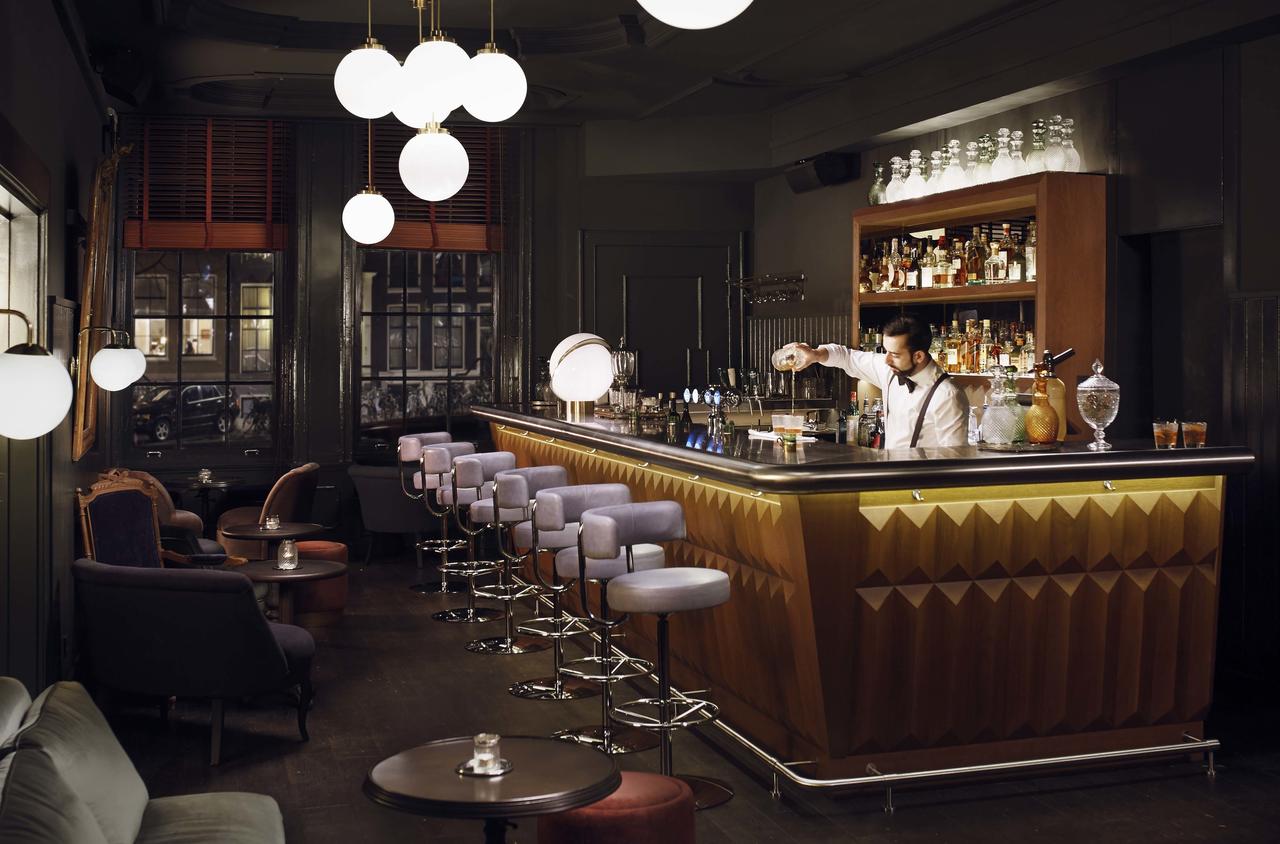 Each of the 12 drinks featured are named after one of Christie’s iconic characters and trust us when we say each one is as deadly delicious as the next. Take your taste buds for a ride through the Golden Age and cozy up with a fireside cocktail in one of the bar’s many leather armchairs for a trip through time one thirst-quenching cocktail after the next.

Kimpton De Witt, Amsterdam’s newest City Centre hotel, is as conveniently located as it is intimate. This ultra stylish boutique hotel exudes a modern approach to luxury through fresh, refined rooms and imaginative spaces steeped in exquisite Dutch design. As eclectic as it is refined, the Kimpton celebrates the urban energy of the city whilst providing everything you need to explore, be inspired and truly relax. 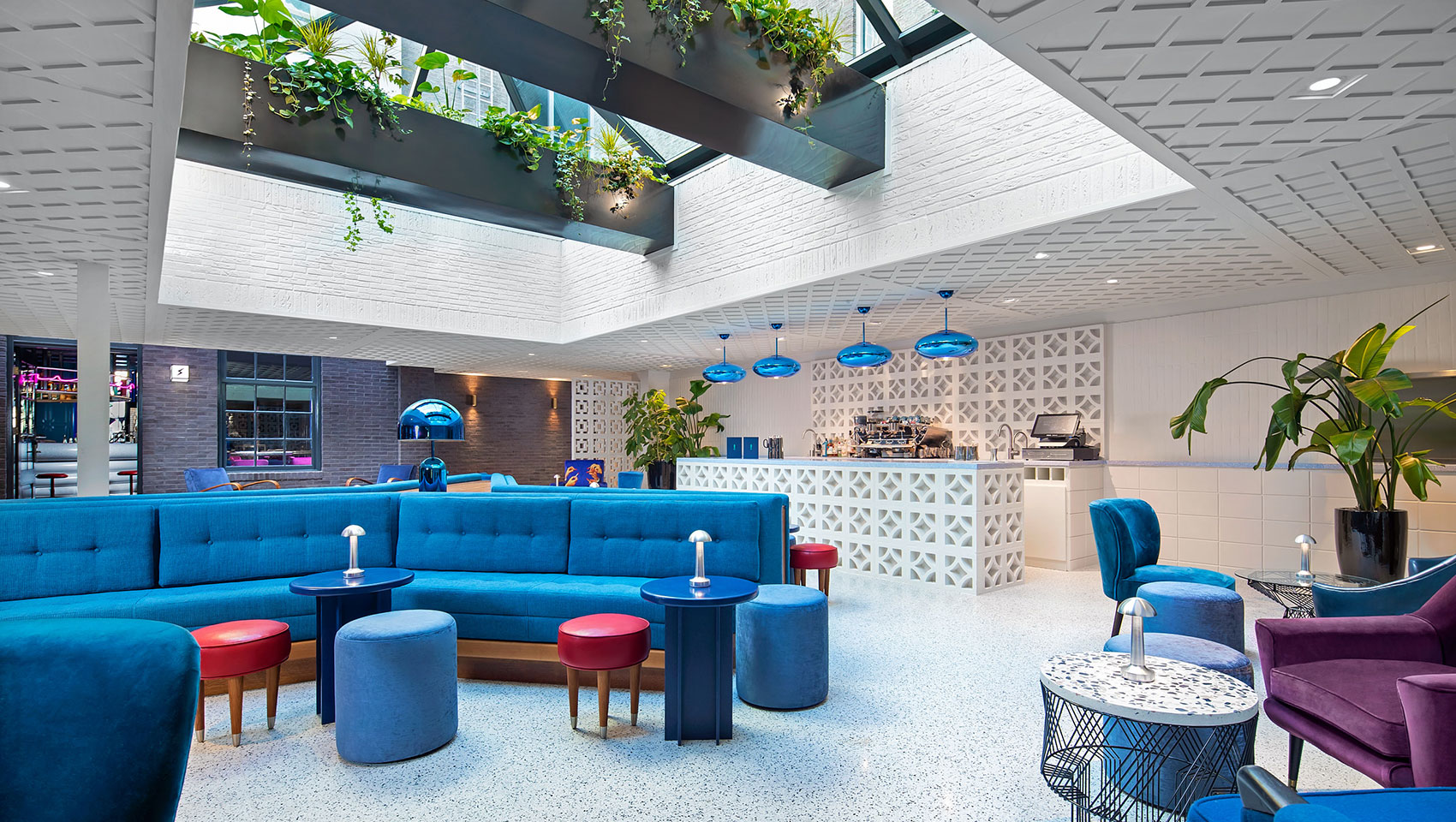 Adding to the allure of the Kimpton De Witt Hotel is Super Lyan – Kimpton’s all day casual, yet incredibly playful, cocktail bar. As part of the legendary group of cocktail bars created by Ryan Chetiyawardana (aka Mr. Lyan, aka one of the most celebrated and award-winning bartenders in the world), Super Lyan is your one stop shop for “kick-ass” coffee, mouth-watering vegan donuts and an enviable list of cocktails featuring all your favourites with the covetable Lyan twist. Ryan, along with his Global Bar Director, Alex Lawrence, have created the perfect tasting experience for your palate, combining classic Dutch charm with the city’s hip adventure and flare, and all with a real sense of quirky Amsterdam fun that will leave you smiling as you sip.

Amsterdam’s history dates back to the 10th century when settlers claimed the swampland’s marshes for their own and started building small towns around its river that allowed commerce and trade to develop rapidly. From the fish trade in the 1200s, to the beer trade in the 1300s, the rise of the Golden Age in the 17th century and industrialisation in the 19th century, Amsterdam has always been a bustling city thriving on innovation. Therefore its no surprise that all that innovation led to thirsty inhabitants seeking to wash a day’s work away with a stiff drink. Enter some of Amsterdam’s oldest watering holes. Still in existence today, a visit to the city must include a stop at one of Amsterdam’s legendary tasting rooms and Brown Cafes.

Located close to Dam Square behind the ‘new church’, De Drie Fleschjes may need a close look at Google Maps to find, but it’s definitely worth it for a truly authentic Amsterdam experience. Its wood panelled walls and flooring transport you back to 1650 when this traditional tasting room opened its doors to the hardworking men of the Golden Age. Stepping in to the 20th Century, women can now join the ranks of the centuries of patrons sipping Jenever (Dutch gin) with a small pint of beer – the traditional pairing. Not a fan of beer or gin served straight up? Then opt for one of the many Jenever cocktails on offer and enjoy a moment stuck in time during the best respite you’ll find from all the cyclists and tourists on Amsterdam’s ever bustling streets.

The smallest bar in Amsterdam, Café de Dokter, makes up for what it lacks in size with charm and character. Founded in 1798 by a surgeon at a nearby hospital, there’s little about this hidden gem that has changed since. Thick cobwebs drape themselves along low hanging chandeliers, perfectly dim lighting creates just the right ambiance and smooth jazz plays on repeat throughout. Like most traditional ‘Brown Cafes’, Dutch for pubs, the drinks menu is limited, but of the finest quality. Choose from Dokter’s famous beer offering from Limburg, a delightfully delicious house wine menu or take things up a notch with an impressive selection of whiskies. Whatever your poison, this will without a doubt be the best history lesson you ever experience.

There’s more to Amsterdam than just its Red Light District and Coffee Shops. Amsterdam’s culture is a cornucopia of old world charm combined with new age curiosities. Deeply rooted in tradition, curiosity has been at the heart of Amsterdam’s expansion throughout centuries leading to a thriving art and cultural scene.

From Rembrandt to Van Gogh, to their modern contemporaries, like-minded creatives found respite from their canvases in the city’s trendy bars. Today the equivalent can be found popping up around town with some of the most creatively-led cocktail bars that will undoubtedly pique your curiosity and add colour to your canvas.

Hidden away and easy to overlook, this 1920s-style speakeasy personifies the modern masterpiece in a glass. Once found, immerse yourself in their intimate, art deco interiors and sit back whilst the immensely talented bar staff take you through their inventive menu. With the list of cocktails on offer constantly changing, you never know what to expect, except that you’ll always be pleasantly surprised and have your curiosity satisfied. If it’s still there, try the hot dog cocktail, make sure to call ahead to book a table and immerse yourself in the finest example of old meets new where art is served straight up with a twist.

The cocktail menu at The Flying Dutchman is literally a history of the evolution of 400 years of cocktail culture. From the classics to the staff’s modern creations, each drink on offer is deeply rooted in the art and style of its time. With more accolades than they can fit on the walls of their small interiors, The Flying Dutchman is always buzzing with locals and tourists alike and finely represents what the modern lifestyle in Amsterdam is all about: a refined mix of chic and cool that washes down well.

This cozy little cocktail bar is situated on the ground floor of an inn on one of Amsterdam’s oldest canals. Established in 2017, Rosalia’s drinks menu is inspired by the various animals and unique treasures sailors brought to the city during their expeditions and that which many historically paid their bar tabs with. Honouring this tradition, darted around the ultra date-worthy interiors you’ll find various items the staff has collected throughout their own travels and the equally adventurous drinks menu tells its own stories of animal myths, legends and folklore. The drinks, named after Amsterdam’s native critters, are listed with flavour descriptions only inviting you to let your senses guide you through the city’s rich history of trade guaranteed to be a unique and tongue-tantalising experience you won’t forget. 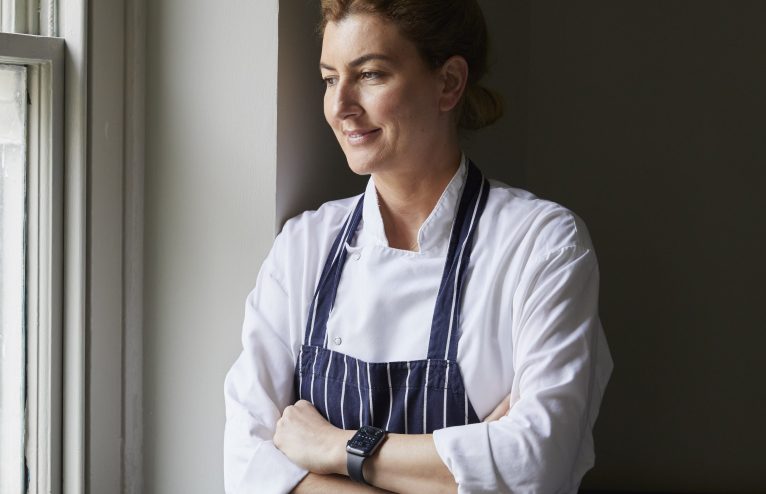