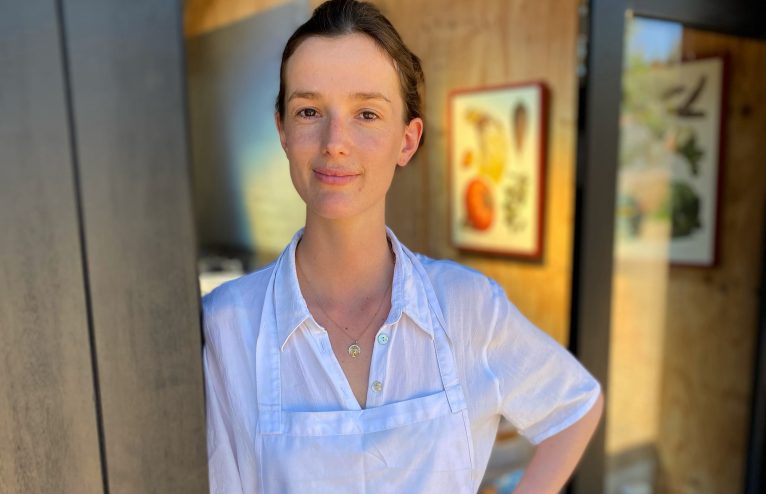 Alice Norman joins us for the latest instalment of The Chef’s Table.

Born and raised in Suffolk, chef Alice Norman has worked in some of London’s most exciting restaurants, including Kricket, Clipstone, Levan, and Emilia. After the pandemic caused Norman to take a step back from the London restaurant scene, seeing the young chef move home to Suffolk and begin her studies in Food Anthropology at SOAS, Norman stumbled upon the idea for Pinch, her considered takeaway café.

Here, Norman shares some of her favourite dishes with us (including her signature crullers, which are coming to Layla’s Bakery, London for one weekend only on 8-9 April) and expounds on why Suffolk is home to some of the best producers – from Pump Street chocolate to Butley oysters – in the country…

My interest in cooking has always been subtly bubbling away under the surface, but only really came into fruition after being given a two week cooking course for my 21st birthday. After that moment, it was very clear what I wanted to do. If I hadn’t gone on that course things would be very different, I’d probably be in a miserable office job – I never did well in that sort of environment, I’m too fidgety.

What are some of your childhood food memories?

We had a very old mulberry tree in the garden where we grew up which I was pretty obsessed with. It’s almost impossible to find fresh mulberries in the shops – they’re so delicate and perishable it makes transporting them a pain. They have the perfect balance of sweet/tart and have a crunch similar to the flesh of a fig.

When I was about eight or nine, my big sister used to grill peaches and serve them with mozzarella, balsamic vinegar, and basil. It’s not revolutionary now but it was for me at the time.

Who most influenced your cooking?

More of an inspiration than an influence. My old friend, Eliza Dolbey, who I have to thank for encouraging me into the industry. She’s been at the River Café for about seven years now; I could eat her food everyday.

The food that makes you happiest and why?

Eliza’s cooking. She is always so happy when she cooks and never does anything halfhearted.

My bamboo wok strainer, I use it everyday.

What’s the one ingredient you can’t live without?

Where are the best places to shop for produce in Suffolk?

Pinney’s in Orford for smoked fish and oysters; Pump Street Bakery for pastries and chocolate; Maple Farm Shop for the best flour, eggs, and veg; Fen Farm in Bungay have a vending machine for their exceptional dairy products.

How does travel influence your cooking?

It’s hugely important to me (and every chef), especially Asia, in particular India, Thailand, and Japan. Being introduced to new flavours and ingredients is always a special moment (as pretentious as that sounds).

Where are your favourite places to dine in Suffolk?

The Butley Orford Oysterage. It’s the only restaurant where I always get the same thing – prawns pil pil and skate with brown butter and capers. Suffolk is still screaming for more good restaurants, though. It will happen.

What do you always avoid ordering on a menu?

Nothing could bring me to order burrata at a restaurant; the same goes for cauliflower ‘steak’.

By contrast, must-order items on the menu at Pinch include…

The crullers from my takeaway café and the St Jude & Blackcurrant ripple ice cream from the shop.

Why do you think it’s important to gather round the table to eat?

It’s the easiest way to form a bond with others.

What is your go-to meal at home when you’re low on time?

Pan fried toast (nb: not in a toaster) with ricotta and confit tomatoes.

Do you find cooking therapeutic?

I think thats why I do it.

Advice for women thinking about starting up a business in the food or restaurant industry?

I’ve learnt not to expect my plans to turn out how I imagined – they’re always different in reality. Learn to swerve. Be open-minded. 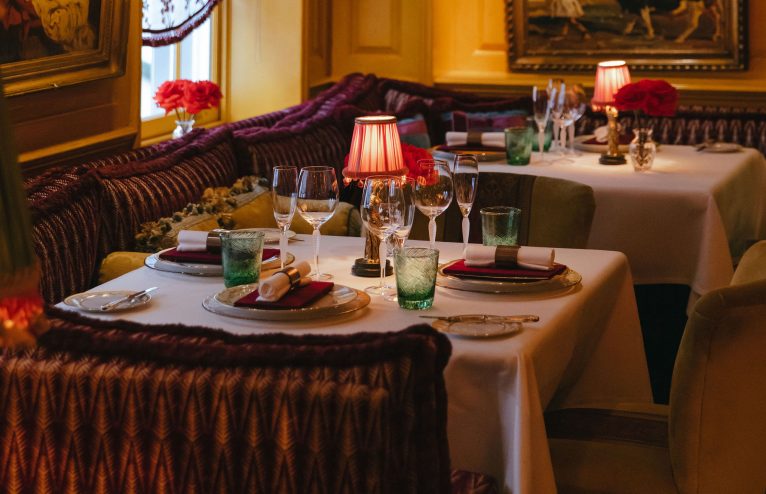