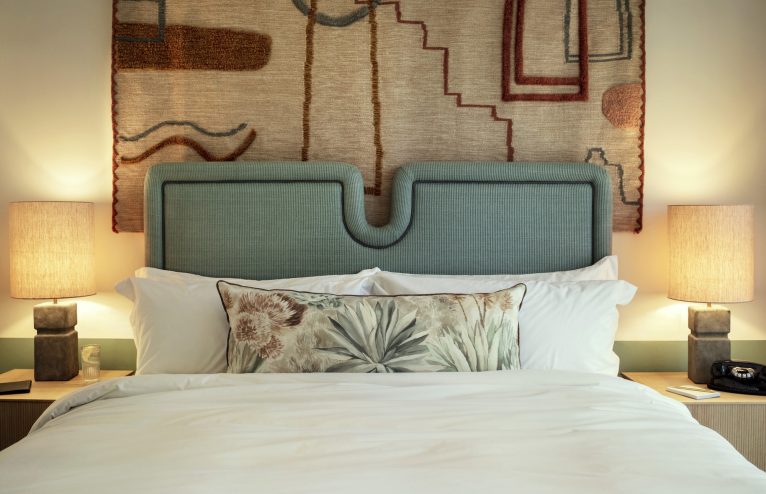 WIN A Two-Night Stay At The Hoxton, Poblenou, Barcelona

We’ve teamed up with the brand new The Hoxton in Barcelona to offer one lucky reader (and their guest) a two-night stay in the creative neighbourhood of El Poblenou.

The winner and their plus one will be checking in to the newly opened The Hoxton, Poblenou, Barcelona for two nights. Giving off major Mediterranean vibes, your room comes complete with terracotta floors, faded florals, and floor-to-ceiling windows. After you’ve unpacked and settled in, head to the hotel’s impressive rooftop and pool (with views over Sagrada Famillia, no less). Tope, the rooftop bar and taqueria serves up frozen margaritas and wine on tap from local Spanish vineyards. Where better to kick off your holiday? 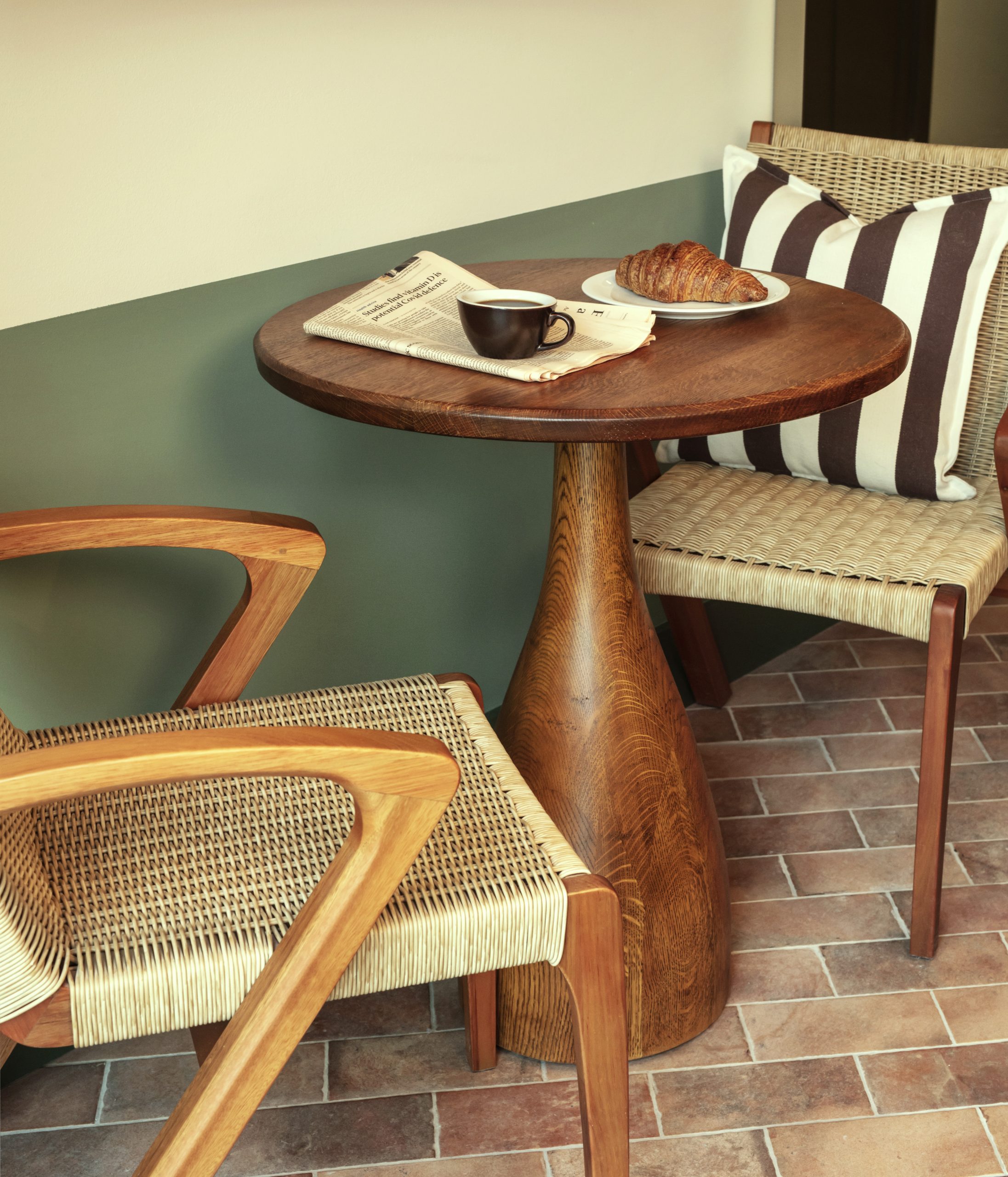 As part of your prize, you’ll be dining at Four Corners – a pizza restaurant, sun terrace, slice shop, and bodega. Overseen by New-York based pizzaiolo, Anthony Falco, Four Corners specialises in deep-dish Detroit-style pizza served in square pies or slices – choose from an array of moreish toppings including Mortadella and pistachio pesto, Soppressata with spicy honey, and classic red top. Not in the mood for pizza? The menu also includes small plates using fresh and local produce, salads, classic cocktails, and natural wines.

Post lunch/dinner, explore your surrounds with a stroll down Rambla del Poblenou and join the neighbours for a coffee – or better yet, a vermouth. Humming with energy, El Poblenou is peppered with young start-ups ready to take on the world. There’s also the Can Framis modern art museum, Glòries shopping centre, and the world-famous Razzmatazz for some late-night grooves.

For your chance to win simply enter your details here:

THIS COMPETITION HAS NOW CLOSED.

The Hoxton is a series of open house hotels, rooted in culture and community, located in key cities across London, Europe and North America. Each hotel is a reflection and extension of its neighbourhood, inspired by the diversity and originality of the streets that surround them. 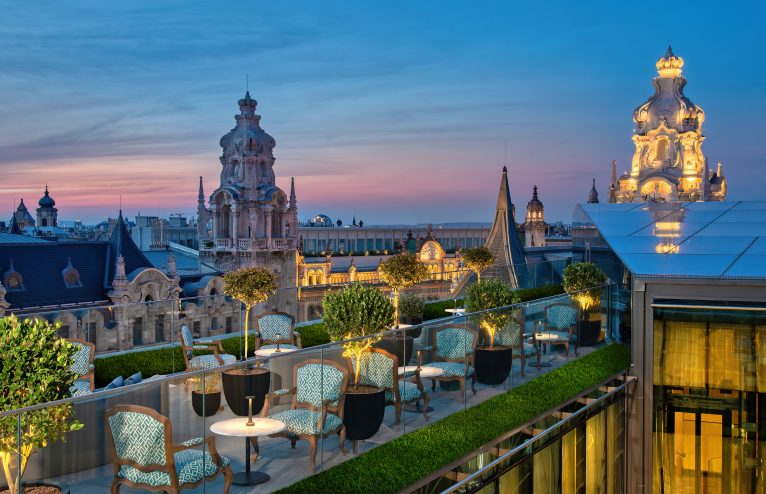