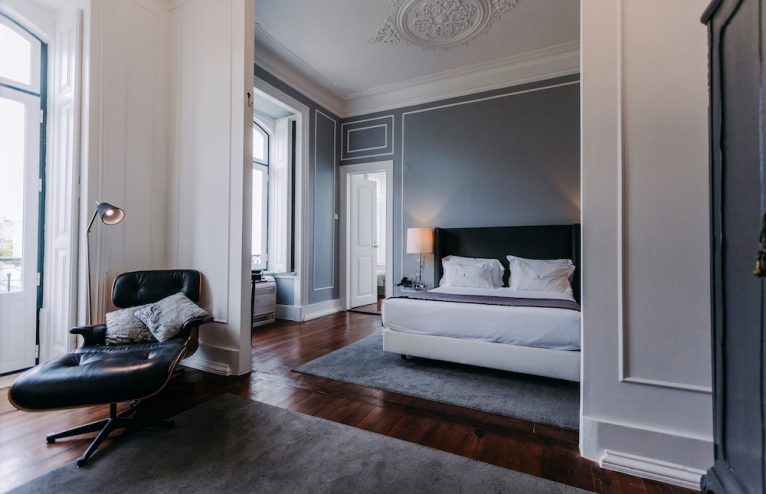 In recent years, Lisbon has become one of the hottest travel destinations in Europe.

Stealing the spotlight from classics such as Paris and Florence, it’s breathtaking old-century charm, funky restaurant scene, and rich history clinch it for many undecided travellers when booking their next escape. Another great thing about Lisbon – it’s affordable.

Below, we’ve curated the city’s top affordable (and hopelessly chic) boutique hotels, so you can enjoy the sights without stressing your wallet too much. 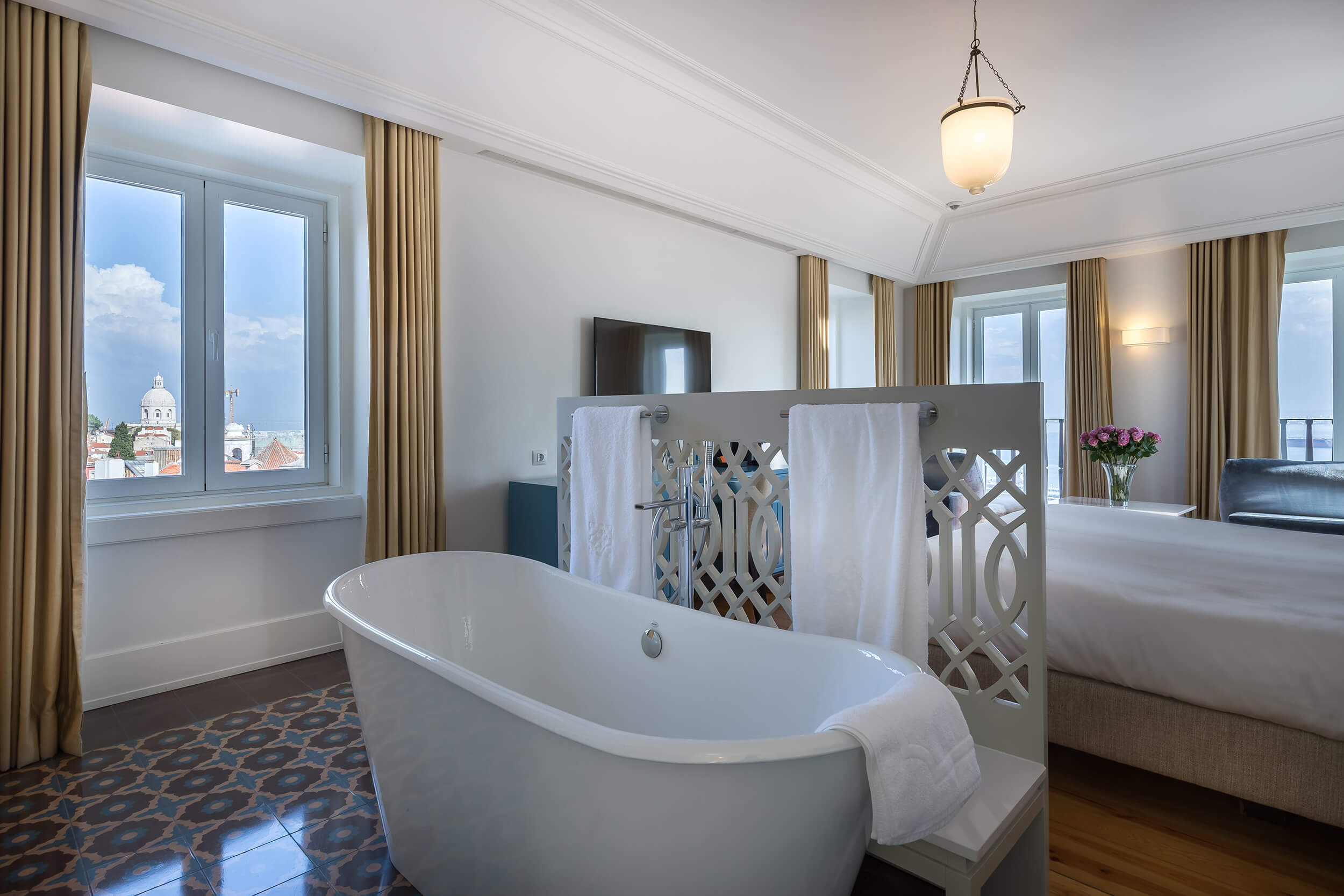 Run by a Dutch-Portuguese family, the Santiago de Alfama is positioned in quaint Alfama. A slick combination of traditional Lisbon architecture mixed with modern comforts, this hotel ticks many proverbial boxes – and the nightly rate is appealing. If you settle on here for your next Lisbon getaway, check out Audrey’s – named after the owner’s daughter – which is open from AM to PM and serves many lip-smacking mains, including incredible curries and zingy fresh salads. 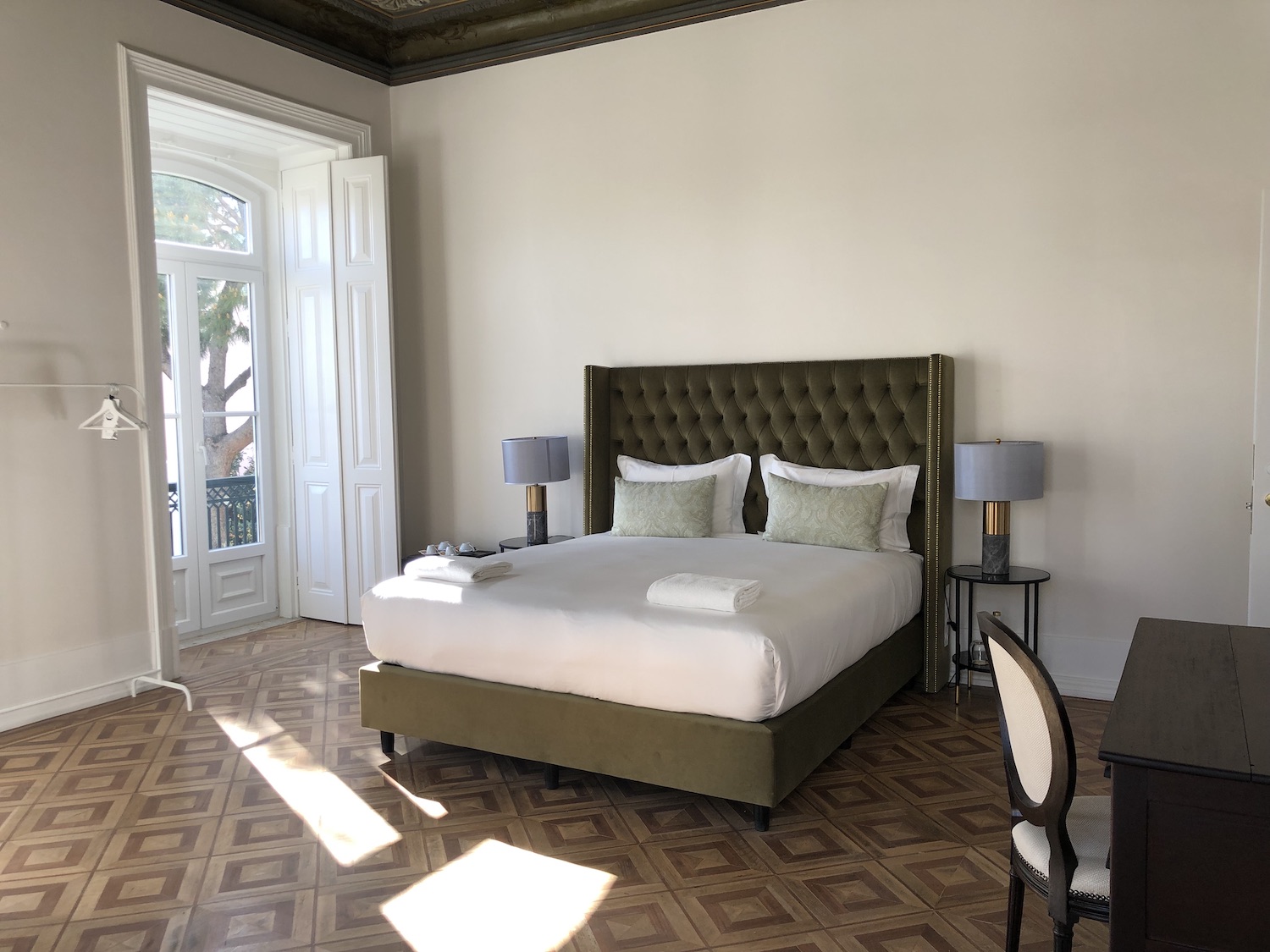 Palàcio do Visconde is a must-book for coffee addicts. On arrival, guests are guided through the hotel on a tour that unveils the 19th-century bourgeois coffee scene in Lisbon, when the coffee industry was at its peak. (Side note: if you’re not a guest you can still come for a guided coffee tour of the property.) Those calling here ‘home’ while in Lisbon will do well to book themselves a suite – each is uniquely designed to tie in the historical elements of the former palace, and the characters that once resided there.

Rates start from €180 per night including breakfast. 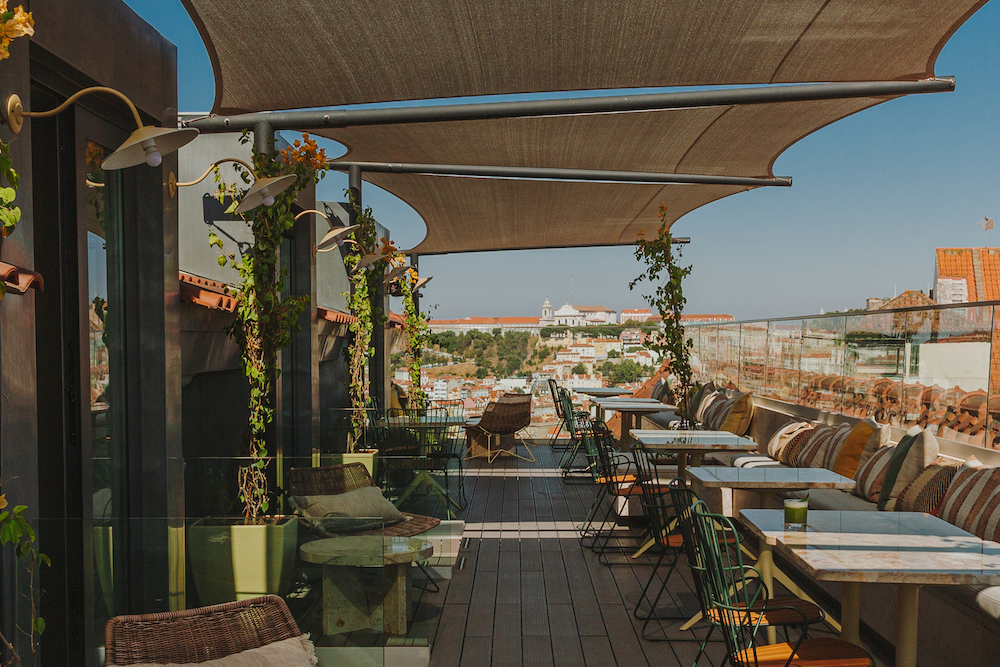 The Lumiares Hotel and Spa

A celebration of Lisbon’s artisanal spirit, The Lumiares has injected the city’s colourful and patterned architecture into its design to great effect. The former 18th-century palace is now a lively and stylish residence, complete with a swanky rooftop bar. Plotted in the Bairro Alto neighbourhood, bedrooms take their design inspiration from the surrounding streets as well as the city’s long history of expert creativity and craftsmanship. 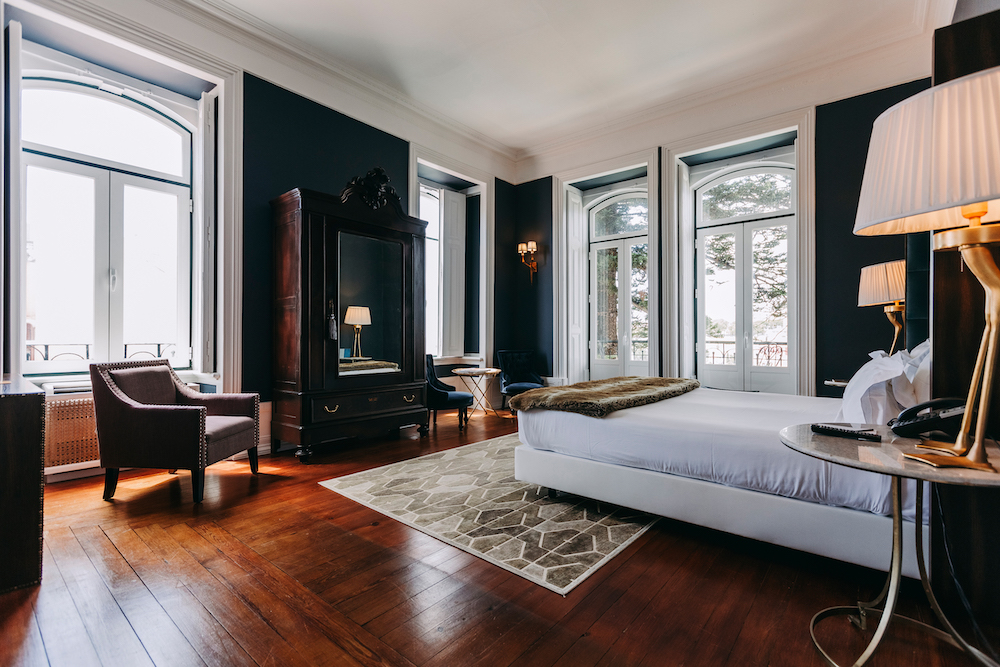 Torel Palace (much like the other entries on this list) takes the form of, you guessed it, a refurbished palace. The hotel’s interior’s concept is the handiwork of interior designer Isabel Sa Nogueira, who took inspiration from the former Kings and Queens of Lisbon.(read: it’s all rather grand.) Sa Nogueira also wanted guests to have an idea of how this property would have been used historically, in order to make their stay feel as authentic as possible – with the addition of a few modern luxuries. The residence has a private garden as well as a swimming pool; the perfect place to chill for an hour or two on a warm Lisbon afternoon. 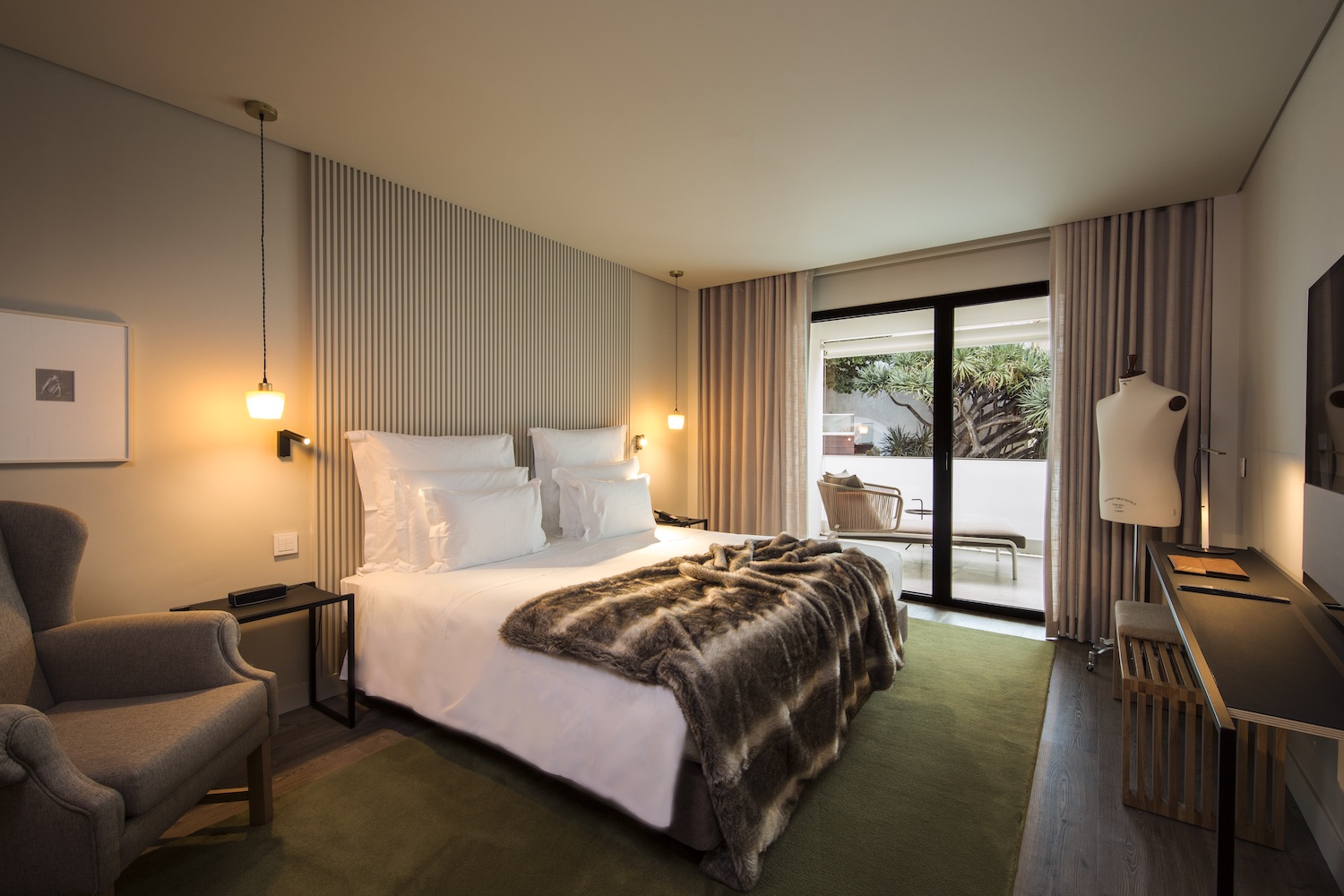 Memmo Principe Real exemplifies modern luxury. With an elegant in-house restaurant and luxe outdoor swimming pool, your troubles will melt after an hour in its relaxed, but oh-so chic surrounds. Should you wish to roam beyond your room, Memmo Principe Real is well located in a neighbourhood that offers both ancient historical buildings and a bustling city scene. In short, it’s the ideal launching off point when in Lisbon. 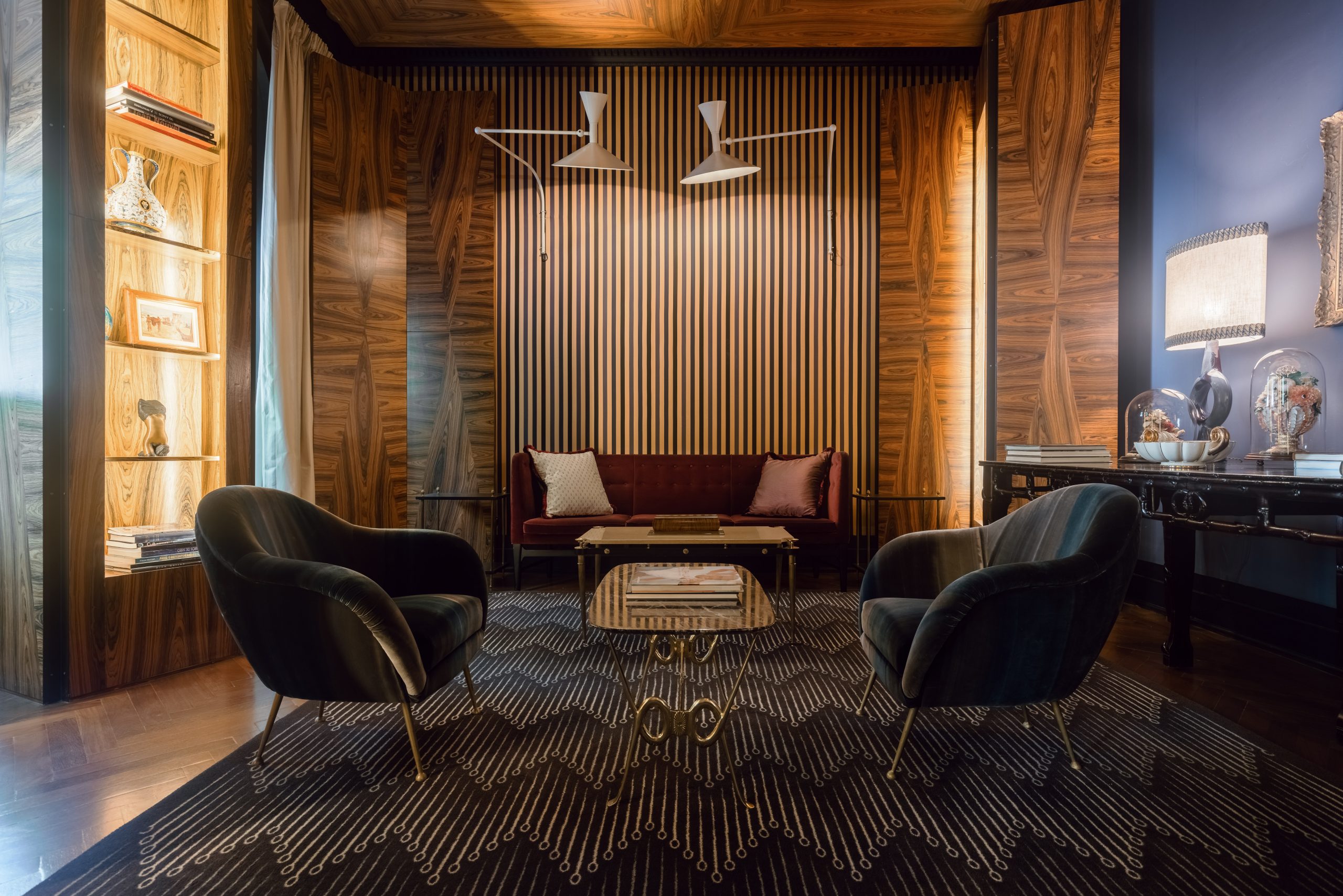 Located in the centre of the Avenida da Liberdade neighbourhood, this historical townhouse turned hotel is a design-lovers dream. Taking elements of mid-century design to new heights, guests are assured their stay will be super luxurious and beyond comfortable. While the hotel boasts an impressive collection of Portuguese art, the hotel’s greatest draw is its restaurant, Sítio Valverde – a lovely courtyard plotted at the hotel’s core. In a former life, Le Consulat was home to the Brazilian Consulate. Now, it’s one of the best boutique hotels in the city. Situated in vibrant Chiado, the hotel spans 18 rooms, each filled with the works of Lisbon’s bests artists. Whether a hotel guest, or tourist passing through, book a table at the hotel’s restaurant, Rove, for one evening of your stay in Lisbon. Precede your meal – which is often accompanied by live music – with a tipple from their sustainable drinks menu. 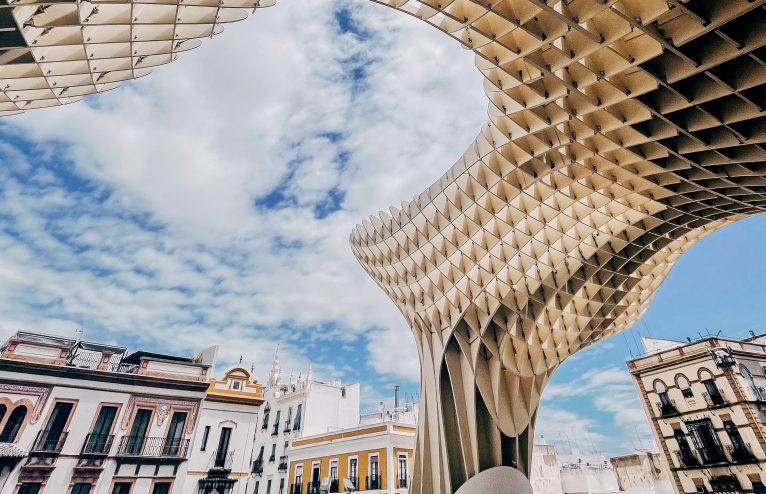 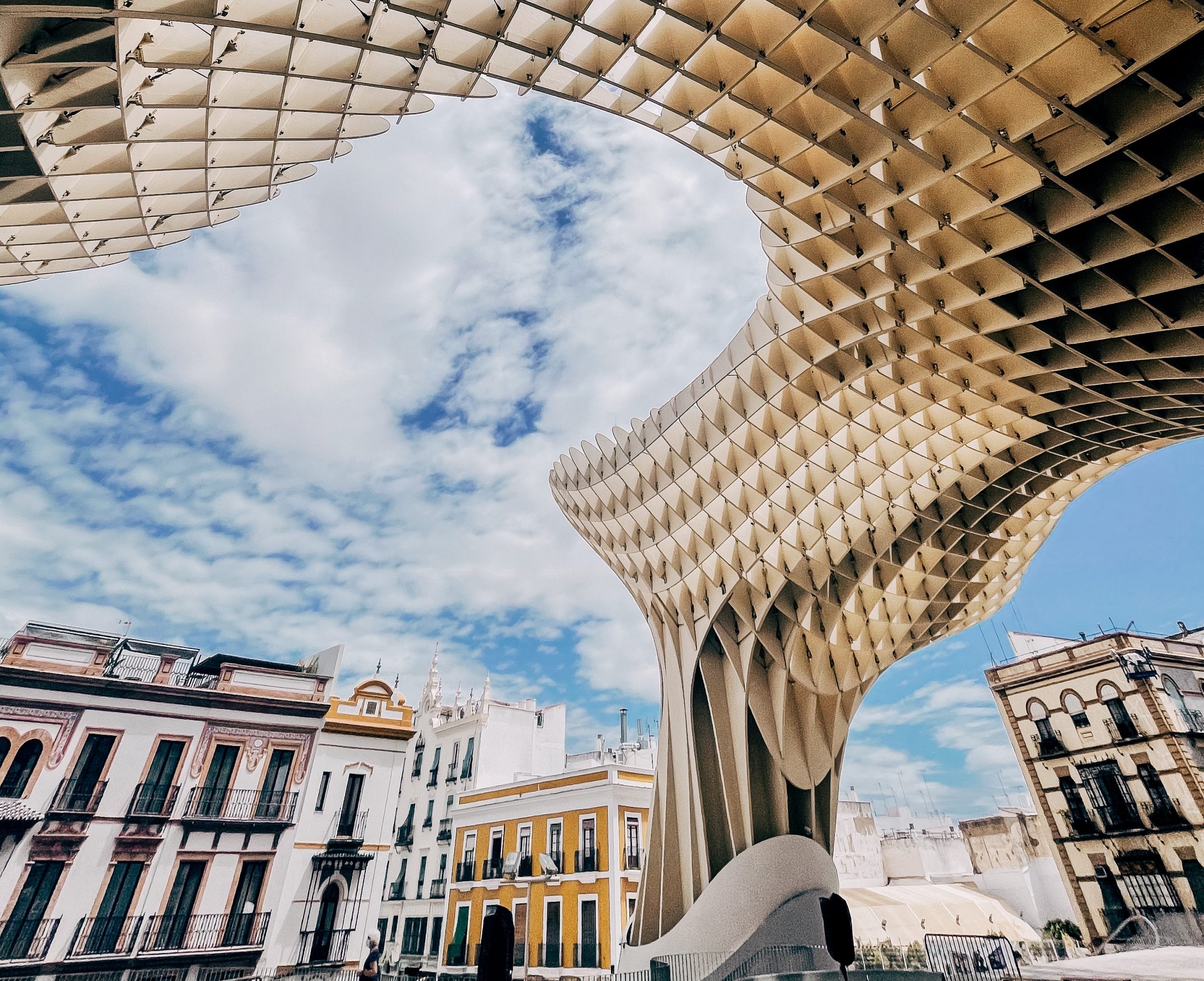 Twelve Of The Best Ski Hotels This Season

Why We Love This Mediterranean Winter Sun Resort