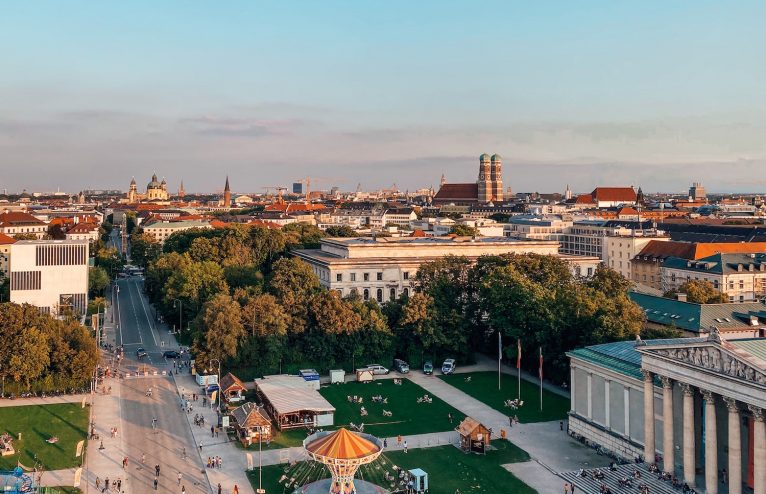 Home to world-class galleries and historical neighbourhoods, Munich is closely tied to its Bavarian roots yet brimming with affluent establishments and swish new openings. The interplay of tradition and modernity sets this energetic Bavarian city apart from its alpine neighbours.

As the city continues to draw in an artistic and entrepreneurial crowd, a flurry of emerging young chefs, artists, and creatives are bringing their innovative ideas with them. Do a bit of digging and you’ll discover a burgeoning creative landscape met with a dynamic art scene.

Whether you’re planning a weekend break or are looking to set up shop for a few weeks at a time, these are the spots to keep an eye out for on your next trip.

A flurry of emerging young chefs, artists, and creatives are moving in, and bringing their innovative ideas with them. 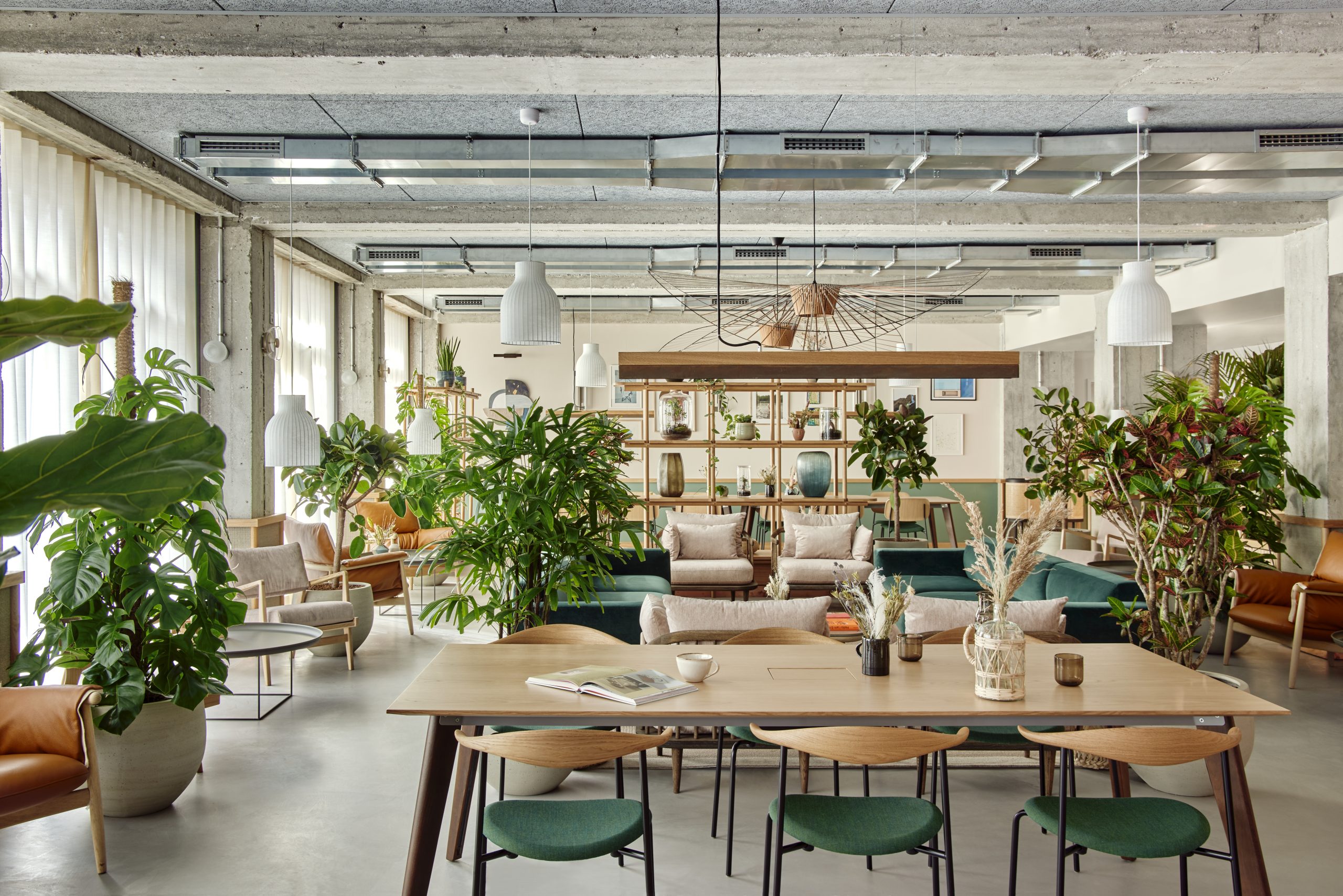 Locke’s latest outpost slots right into its surroundings in Munich’s leafy Sendling district, chosen for its sense of character and community. The hotel is located within a clean-cut building that is purposefully distinct in design, by Holloway Li. A hybrid space with a mix of spacious studio, one, and two-bedroom apartments, a private communal space, and a hip co-working area that flows seamlessly into a café and restaurant. Expect a range of dining options, and a roster of activities and events including yoga classes, pop-up stores, and even the opportunity to nab a tattoo with a local artist, should temptation strike. 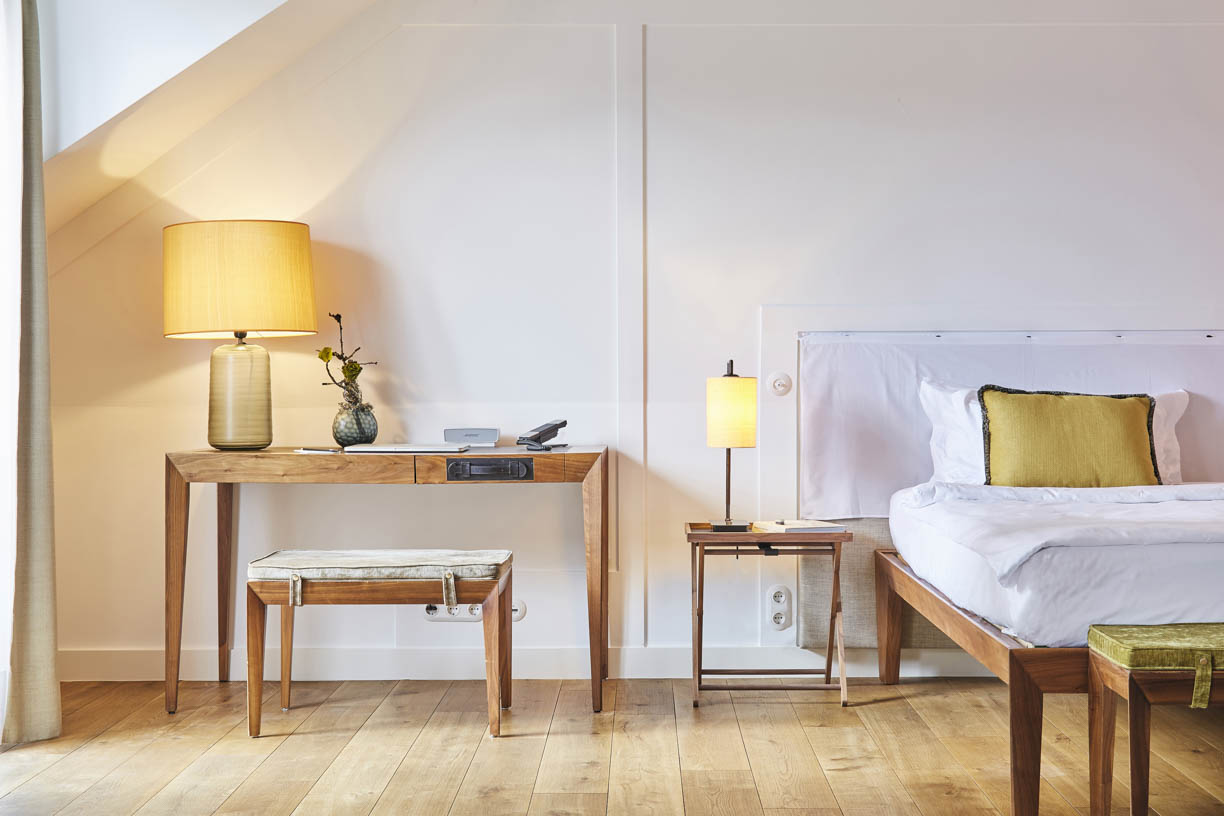 Housed in a 100-year-old building in the centre of Munich, and revamped by local architects Hild and K, Louis Hotel offers 72 sleek suites boasting individual design. Rooms are dressed in a natural colour palette while discreet hints of luxury are marked in the details – such as the bathroom tiles and underfloor heating in the Paris Metro room, a thoughtful touch for when the seasons begin to shift. The attention to detail is just as prominent in the restaurant, Emiko, a modern, light and airy space, serving Japanese cuisine and creative cocktails. 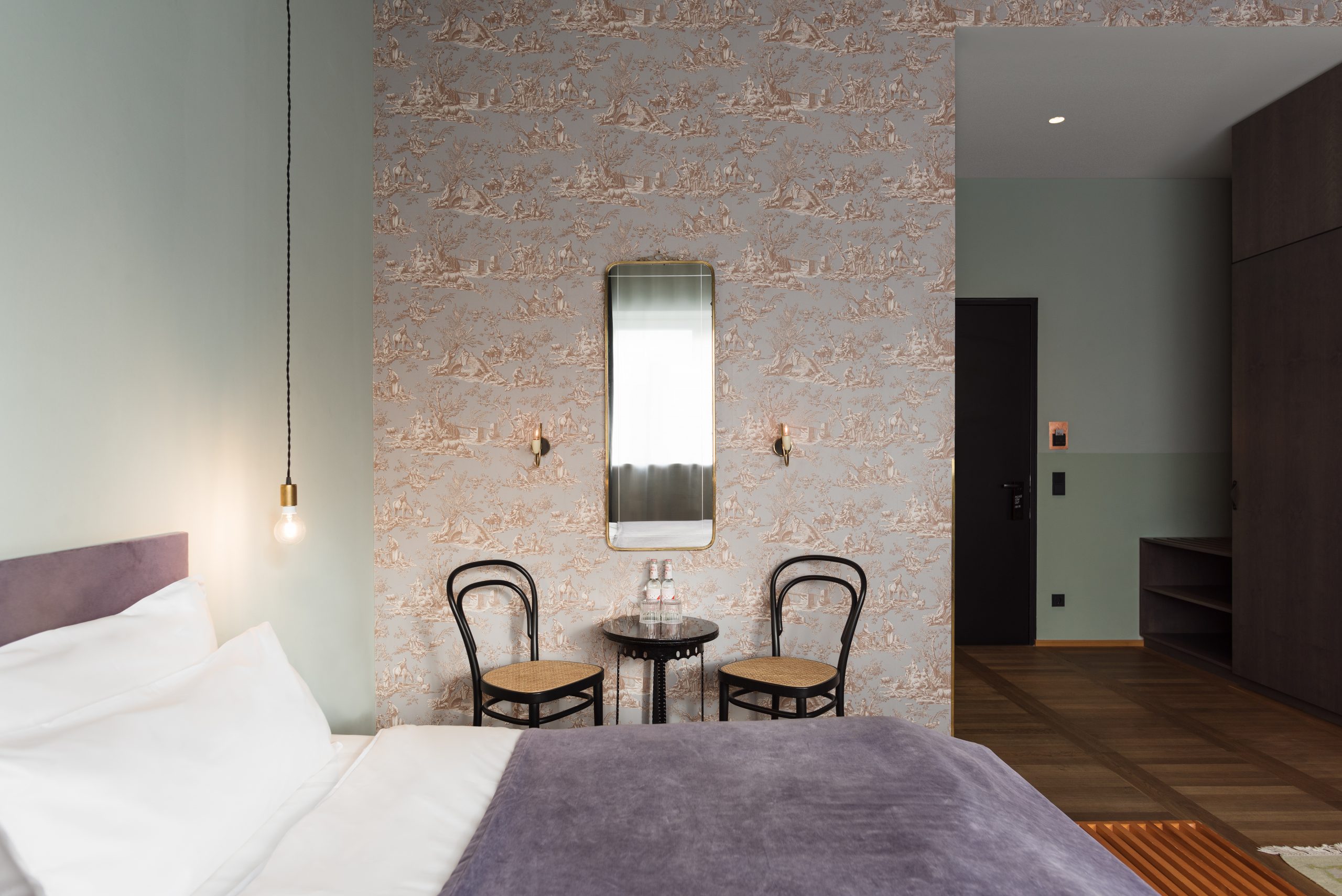 Set in the heart of the vibrant and boho Glockenbach neighbourhood, this hip hotel comprises 11 suites individually designed by DJs, surfers, mixologists, and musicians. Founded by a trio of friends from Munich’s creative scene, some would say it’s not typically Munich in character, instead its achingly cool setup belonging to somewhere like Berlin. But this is the new Munich. If you’re passing through the area, the rooftop bar is worth a pitstop, not least to admire the surrounding Italianate architecture from above. 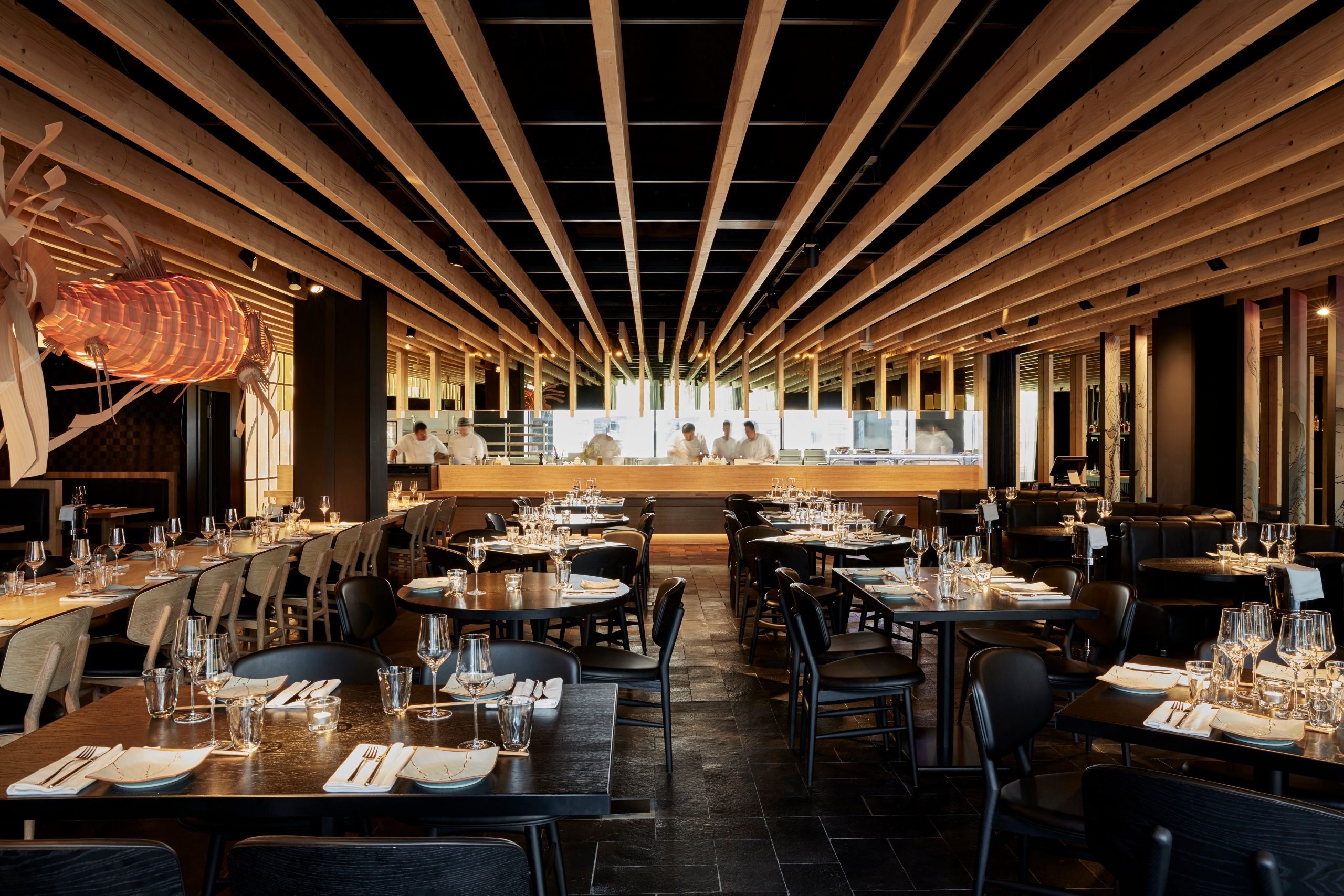 IZAKAYA is one of Munich’s sleek culinary hotspots and is known for its artful plates of sushi and ceviche that are almost too pretty to eat. The word ‘izakaya’ can best be translated as ‘Japanese pub’; a casual drinking establishment deeply rooted in Japanese culture. Blending modern Japanese flavours with punchy South American influences, the menu is focused on sharing plates, including a mix of the small sakana dishes and Japanese hot plates prepared on a hibachi fire bowl. 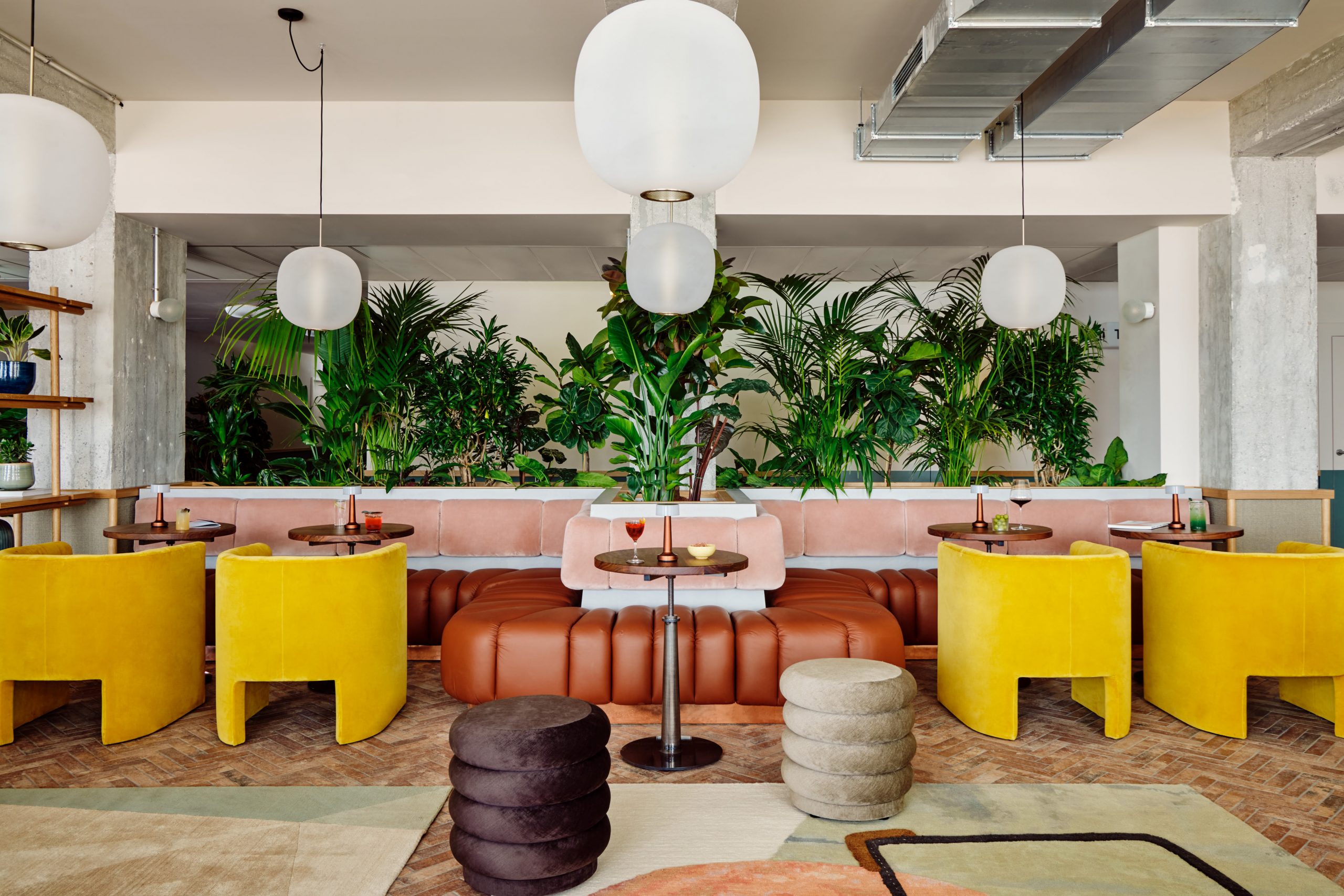 For something a little different, try Mural’s latest opening at WunderLocke. This newly opened farm-to-fork restaurant was conceived by the founders of revered local Michelin-starred restaurant, Mural, and is open to the public and hotel guests. The chefs at Mural Farmhouse are given full autonomy to curate a menu that reflects the restaurant’s locality, creating dishes that vary in tandem with the shifting seasons, and a zero-waste tasting menu features hyperlocal and hyper-seasonal ingredients paired with handpicked wines from Slovenia, Spain, France and Germany. Our favourite? A serving of the steak tartare with a dribble of some fig leaf oil which is said to be a thirst quencher. 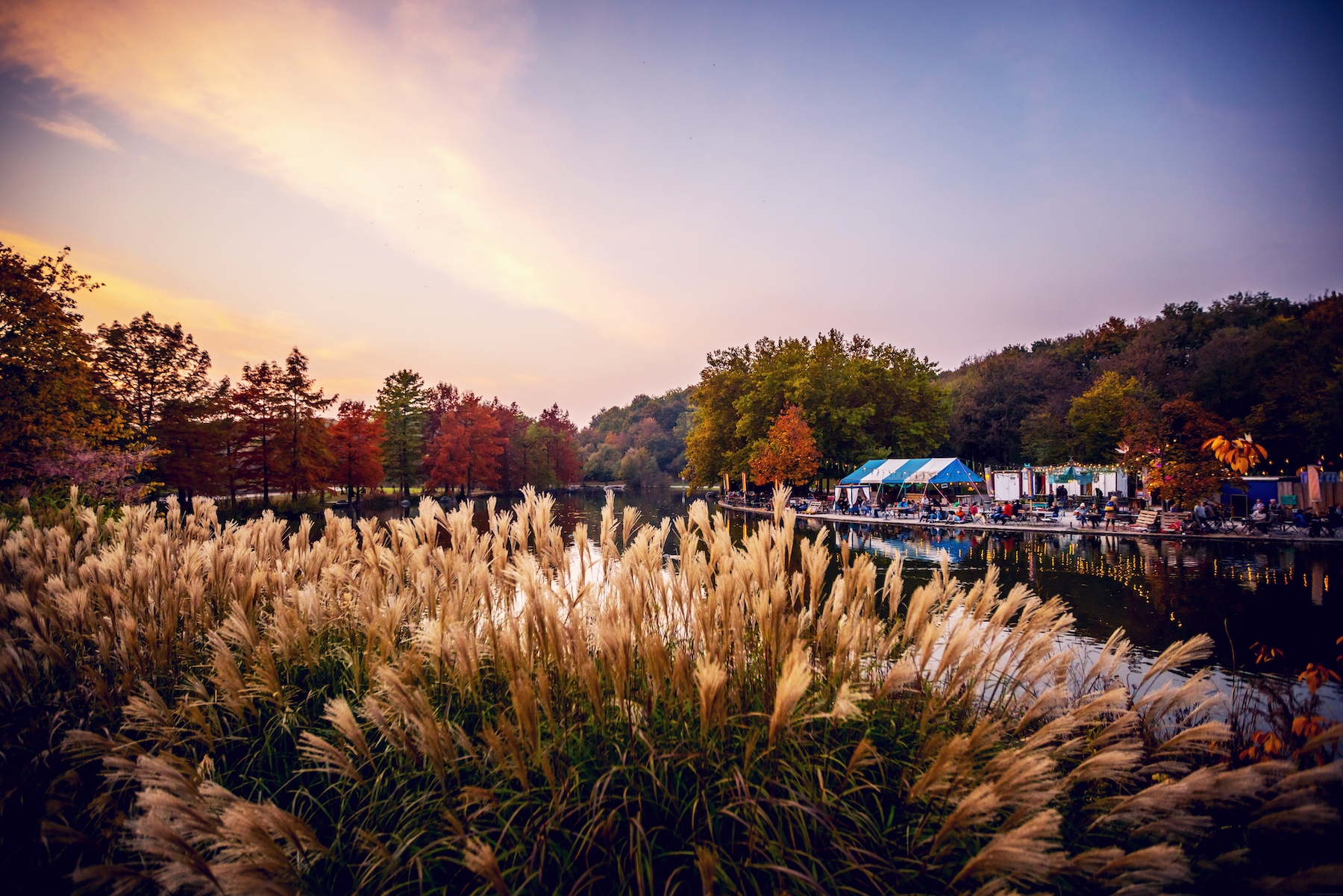 This relaxed lakeside cafe is located in Westpark, one of Munich’s many sprawling parks dotted with crystal-clear lakes and trails replete with towering trees. Just a short metro journey from the city centre, this open-air spot is less crowded for the most part, making it an idyllic spot for enjoying an early morning coffee or a light snack by the water. Order a batch of the homemade chips if nothing else. 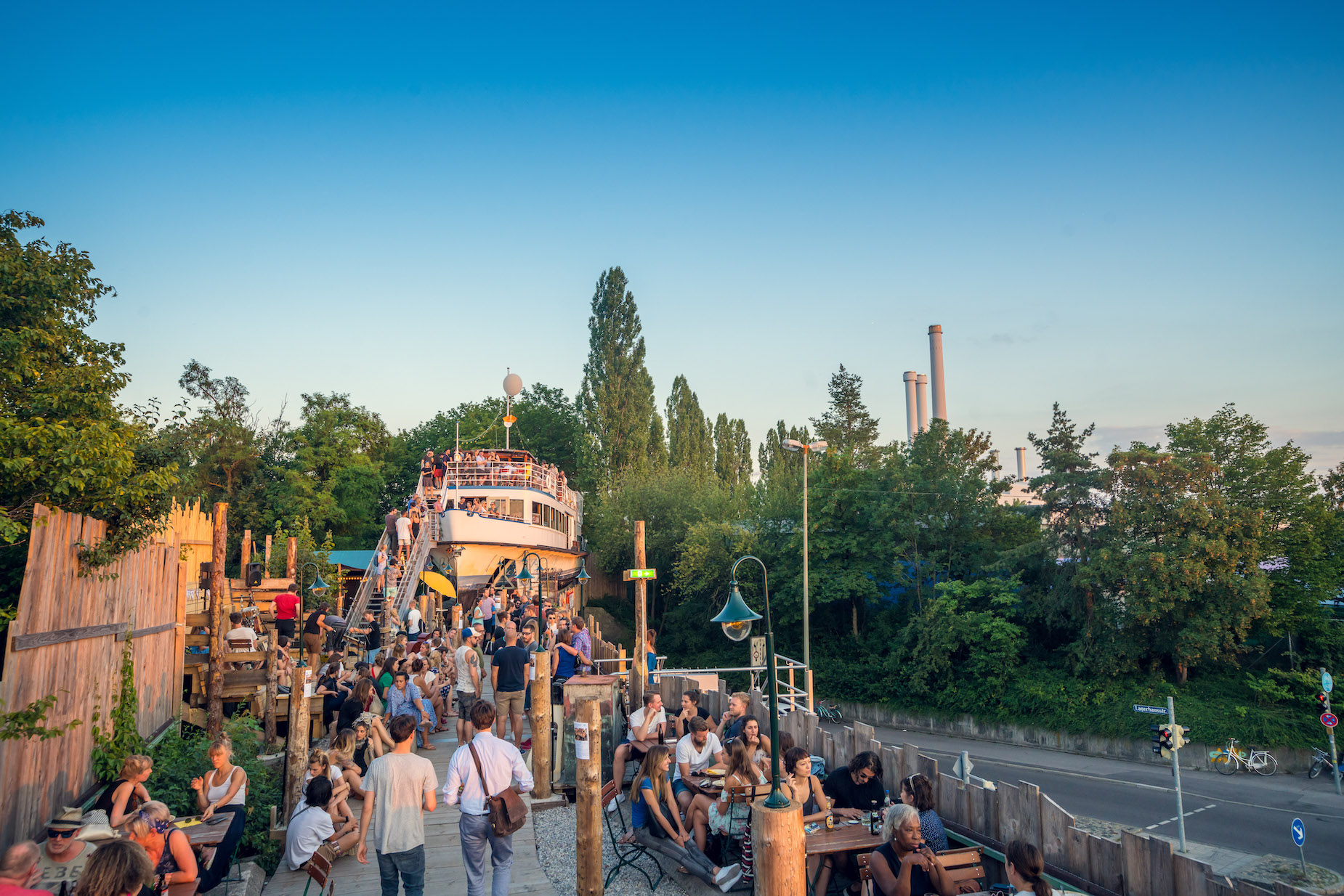 Transported to the city from a nearby lake, this former land-bound passenger ship has been repurposed into a hip hangout with a beer garden setup. Arrive in time for sunset drinks and watch a rotating schedule of intimate live performances while you sample homemade dishes from the various street food stalls on offer. 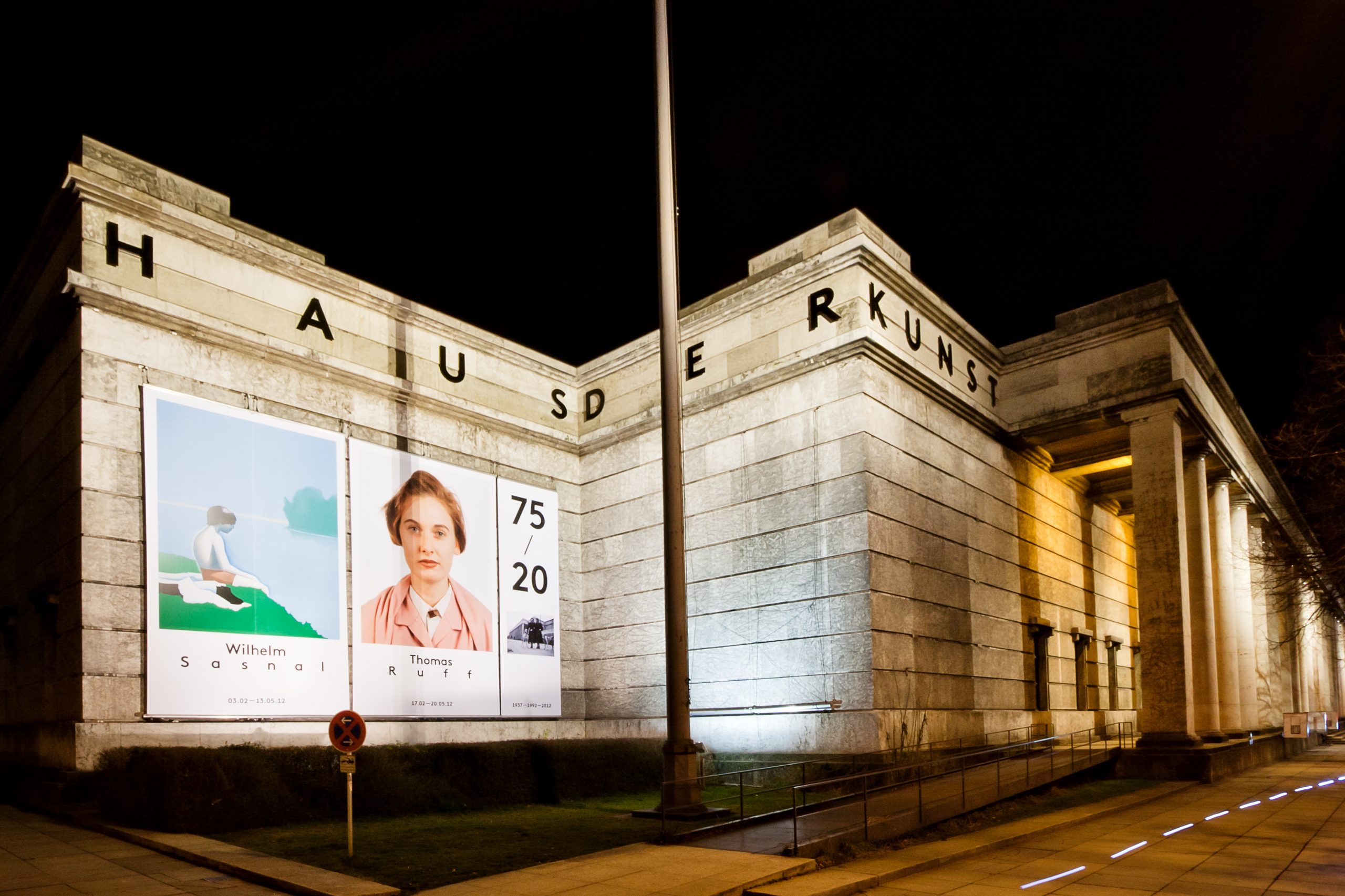 Munich is home to a treasure trove of museums and galleries in and around the city centre, covering everything from design to modern history. Fans of contemporary art should head straight to Haus der Kunst on the southern edge of the Englischer Garten for a look at their short sound residencies, an exhibition that invites electronic and digital musicians to perform strands of their work in an improvisational set. Neue Pinakothek is your one-stop shop for 19th-century art, featuring classic masterpieces by Claude Monet, Vincent van Gogh and Paul Cézanne. Lenbachhaus is worth a visit for its impressive mix of international and local artists as much as the striking architecture. Literaturhaus is an entire building dedicated to the German written word, a must-visit whether you dabble in German literature or simply love scouring books. This open-air food market is home to a bounty of local meats, cheese, honeys and fresh vegetables. Located in the centre of town, the market has alfresco seating for sampling rare dishes on the spot, such as Caspar Plautz’s imaginative, freshly baked spuds. This cheery spot is just as buzzy during the winter months as visitors flock to the food stalls in search of mulled wine and hearty Bavarian fare.

Munich’s sprawling urban parks appear whether you’re venturing into the city centre or prefer to stick to the outskirts. Wander from one park to the next, ticking off the Englischer Garten, Munich’s largest public park spread across a large area of immaculate green lawns, winding paths, and a gushing river frequented by locals and used as a casual surfing spot. For somewhere a little less crowded, the Am Isarkanal river is an idyllic spot made up of a mix of wild streams and woodsy running trails and is just a bike or metro ride away from the city centre. 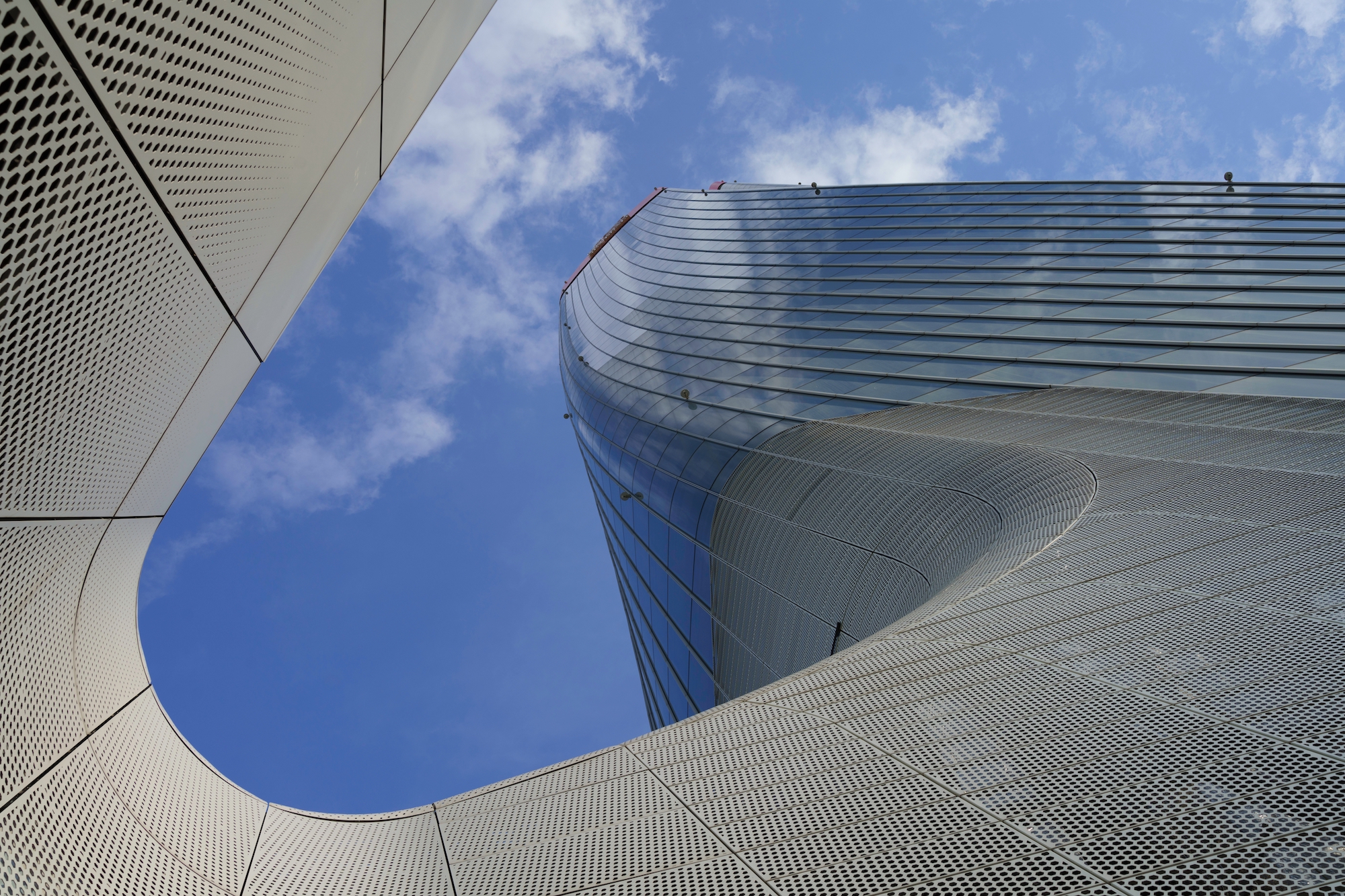